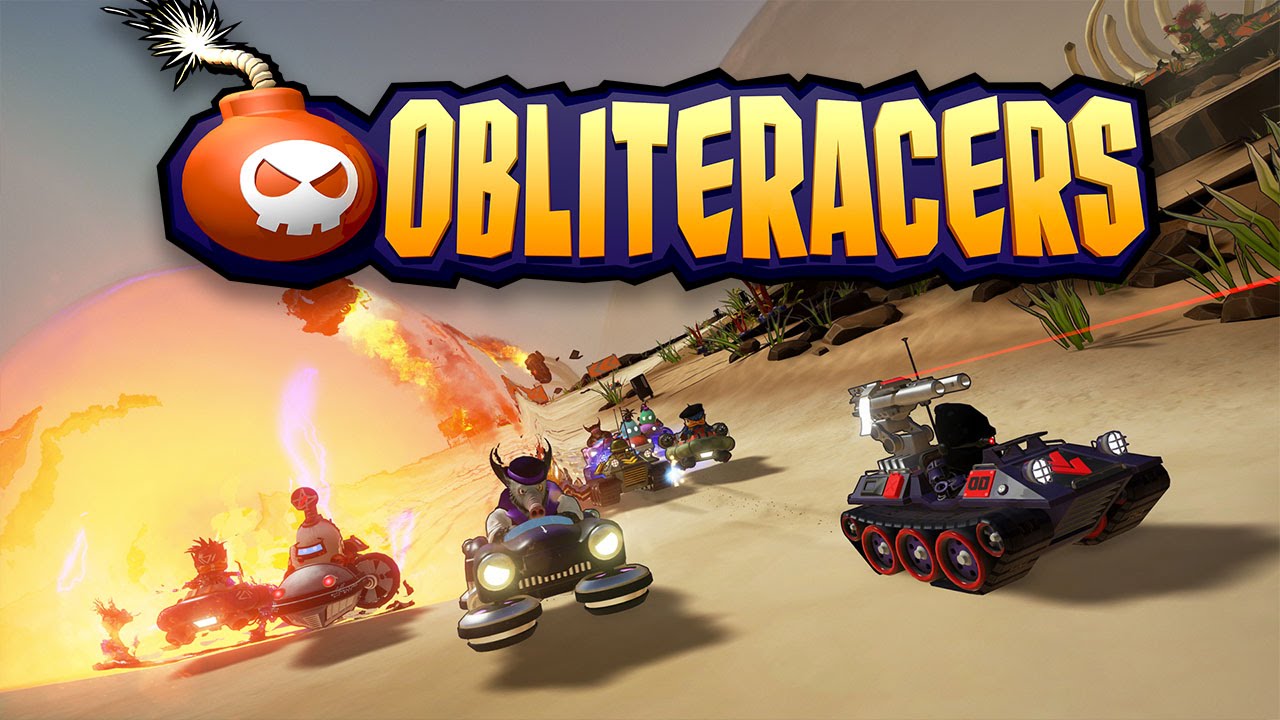 It would be easy to look at Obliteracers and dismiss it as a Mario Kart clone, but you would be doing the game and yourself a disservice if you enjoy combat karting games. Obliteracers brings enough new to the table to stand on its own merits. Admittedly some aspects of the game work better than others, but the online modes are a riot and the game has an addictive quality that is impossible to ignore.

Focused more on combat than driving, Obliteracers is a racing game that is more interested in wiping out the competition than reaching a finish line first. There is a single player campaign mode, but it is honestly nothing amazing. The biggest issue with it is that the AI does become rather predictable after you play enough. The objective is to complete missions with set tasks (representative of the different gameplay modes you can play with other players), and you get stars/bombs depending on how you do that are used to unlock further progression. 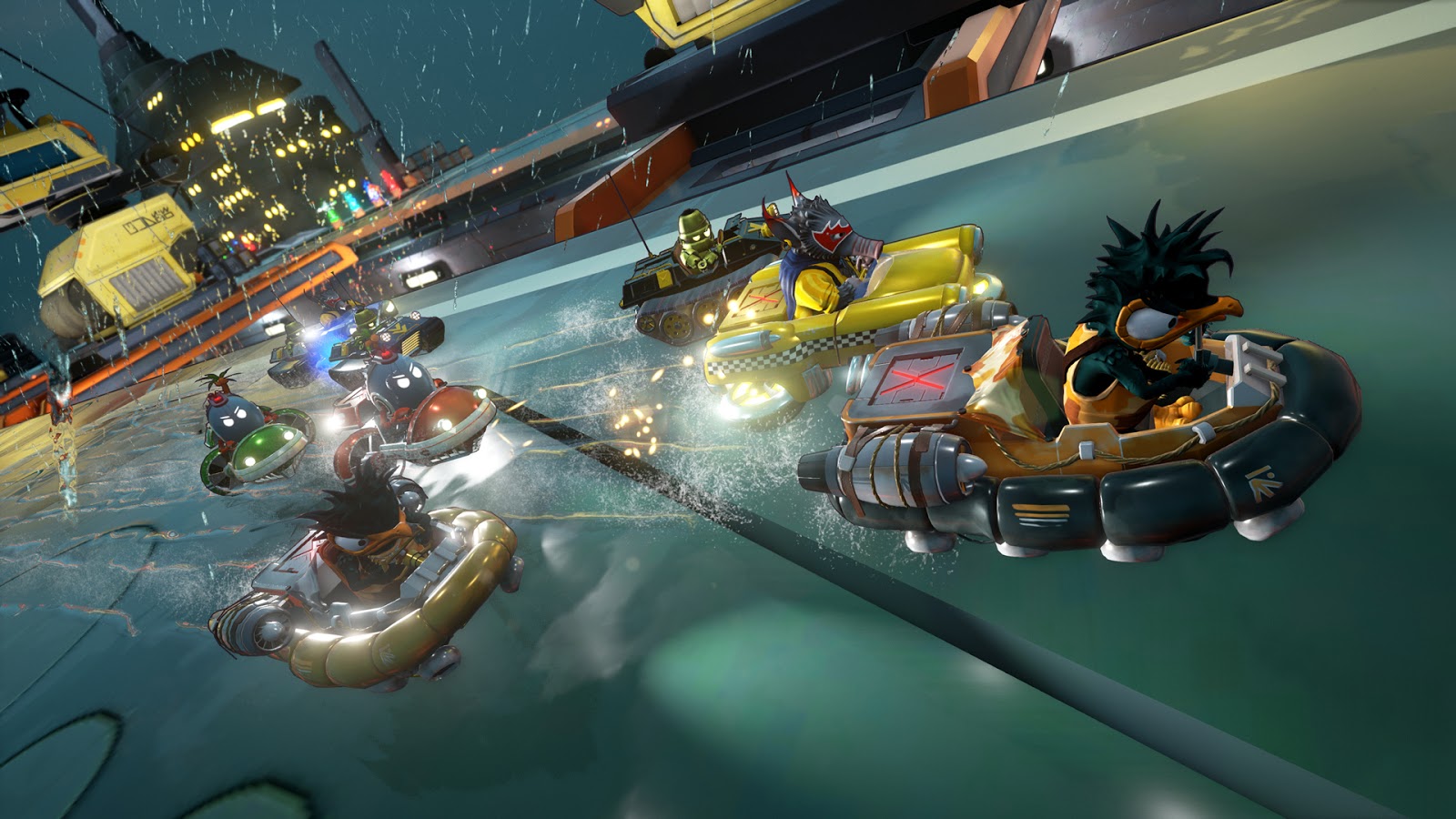 However, Obliteracers really starts to shine when you are up against other players. The online modes are often hectic due to the sheer number of characters on the track (sixteen in total with up to four player characters). The additional players help to keep the gameplay itself fresh, due to their unpredictability. It helps that there are a bunch of weapons (most of which are pretty standard fare for a game like this, including homing rockets and machine guns) as well as modifiers that can be put into play. Using them in combination with one another, you can create an interesting, nuanced and balanced race. Or you can put crazy ones together such as combining pinball like effects with icy roads to create a riotous race with predictably crash-happy results.

Obliteracers is greatly assisted by higher quality visuals than we usually see in karting games not named after Nintendo’s favorite Italian plumber. Everything from the varied landscapes (again, similar to Mario Kart in that you can bounce from a desert to a ship at sea) to the unique somewhat top-down perspective gives Obliteracers a healthy comical flare that works well with the vivid colors and crazy action. The camera itself is something of a mixed bag. While I enjoyed the perspective that gives us more of a top-down view than the straight behind one most kart games offer, the way the camera tries to stay focused on the front of the pack can be a little shaky and inconsistent, making for some cramped viewing angles. It is not a problem in and of itself, but it does take some getting used to as well as learning how to manage the weight and slide of the cars and the slightly elevated view you observe them with. 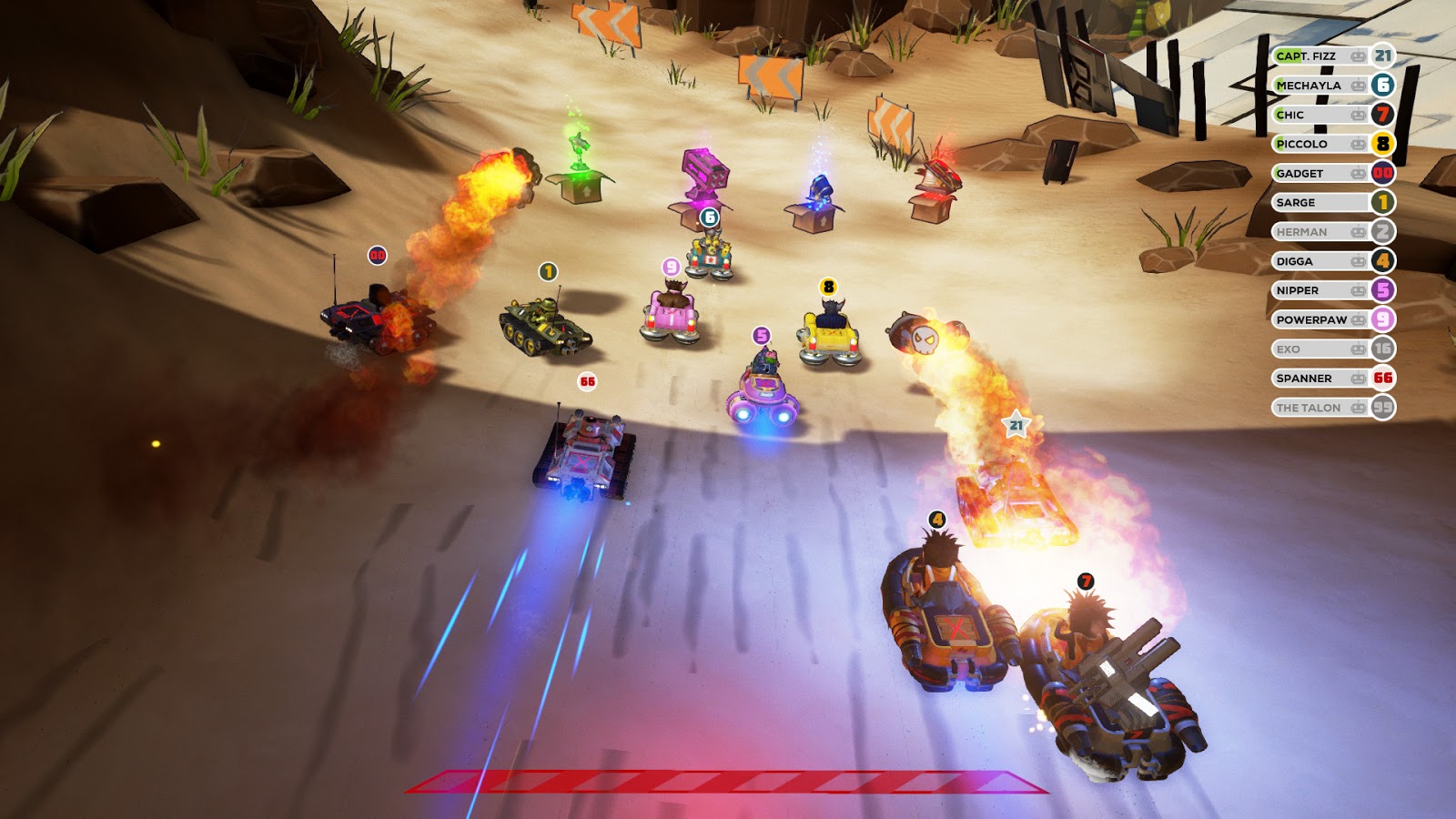 The four different modes are entertaining, though you have a couple that are super similar. Basically, two of them (Endurance and Knockout) center on wrecking your opponents. Survivor is all about being the last car on the track when the dust settles. I think Leader is probably the most unique of the four modes, because it reminds me of board games like Munchkin where early on everyone is out for themselves, but over time as a leader starts to emerge, the rest of the pack starts to get to headhunting. It is pretty cool to see the leader a step away from winning and watching the entire playing field do everything in their power to stop that from happening.

While there is good variety in the tracks, weapons and modifiers, the lack of an interesting single player mode coupled with a finicky camera and limited modes does serve to hold Obliteracers back somewhat. It is sill a really good game that is a blast with friends, creating a laugh out loud style party game that provides lots of memorable shenanigans. These types of games always work best with friends, and Obliteracers holds true to that theme and offers a great alternative for combat kart fans. 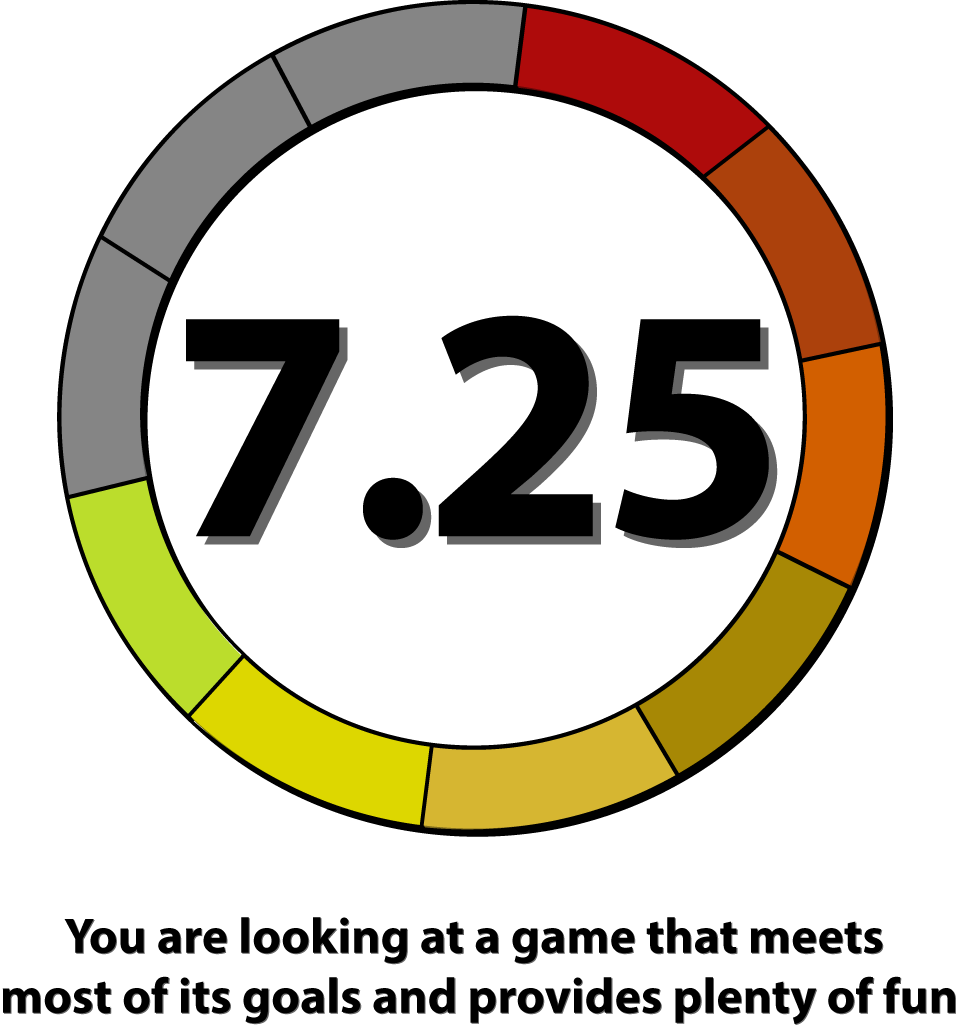