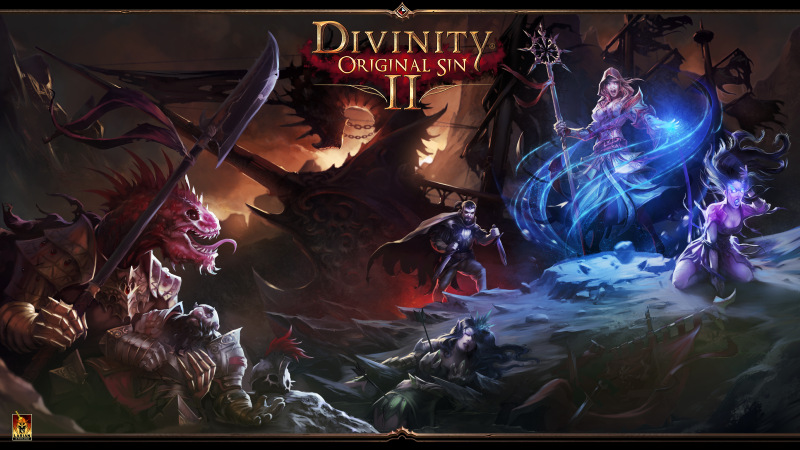 Let’s be honest here, the year Divinity: Original Sin came out was a great one for RPG gamers. This title in particular was one of my favorites. I am going to be all over the sequel – so let’s hear more about it.

Divinity: Original Sin 2 comes to Steam Early Access on September 15th, inviting players to journey through the opening portion of the campaign and prove their skills in the online PvP Arena.

The sequel to Larian Studios’ award-winning RPG, Divinity: Original Sin 2 is an entirely new experience built upon the next-gen Divinity Engine with up to four-person multiplayer, cooperative and competitive questing, and new combat mechanics including advanced elemental interactions.

In a world where the Gods are dead, you play a wielder of forbidden magic, quarantined in the prison colony of Fort Joy. The Magisters of the Divine Order want to “cure” you of your powers. But, the Order has secrets of its own. Secrets that threaten everyone. If the world remains godless, chaos will rule. It’s time for a new Divinity.

Define your own path with an extensive roleplaying system inspired by tabletop gaming. Create a custom Origin Story for your character, or choose one of the specially-crafted Origins with unique quest-lines penned collaboratively by Larian Studios’ writers and Chris Avellone.

The world and its inhabitants react and adapt to each player’s combination of Origin Story, traits, and deeds, creating an individualized adventure with distinctive interactions and quests, sometimes even forcing players to choose between pursuing their own goals and those of the party.