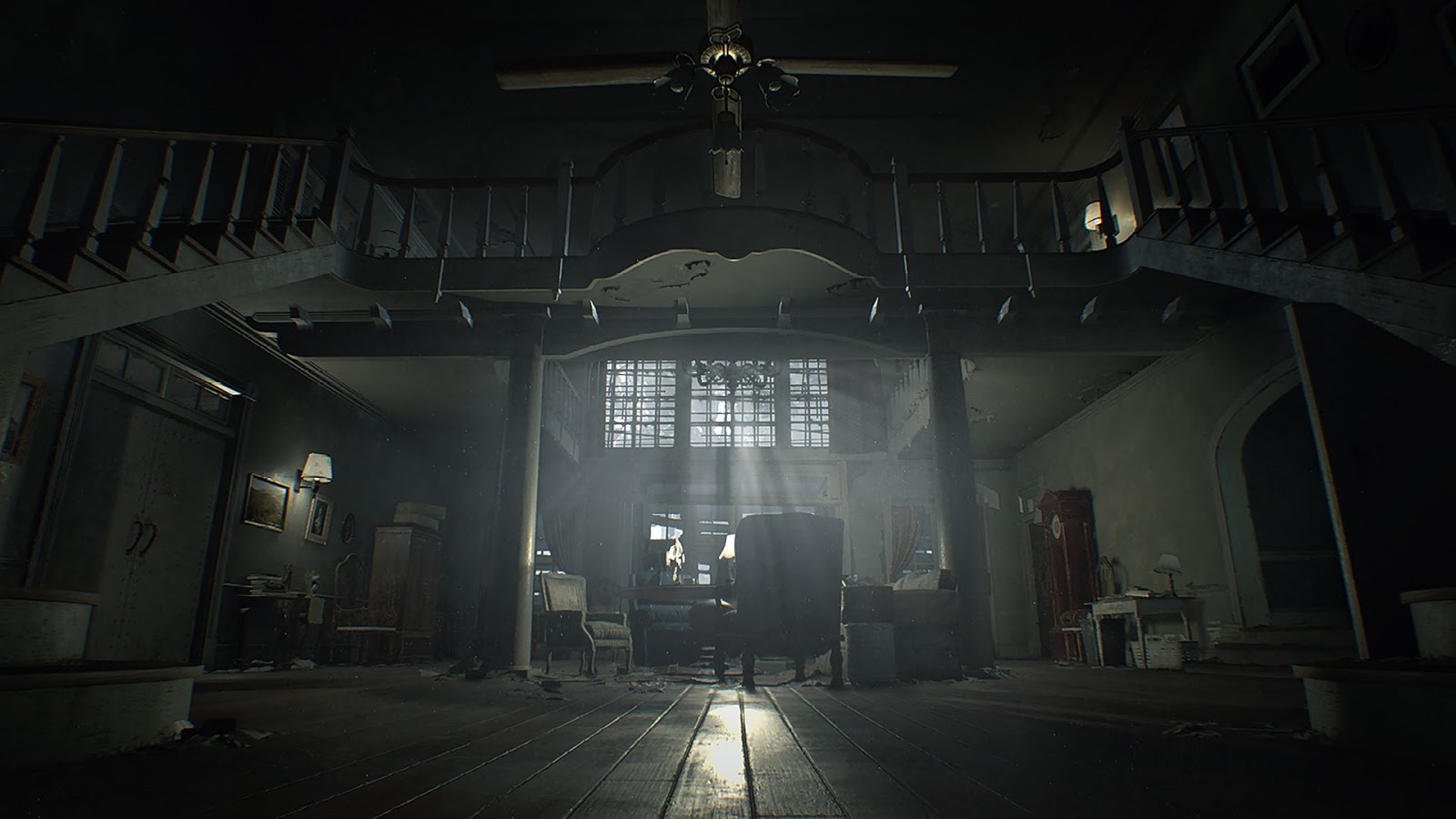 At Tokyo Game Show earlier today, Capcom confirmed several new details about the Resident Evil 7 Teaser: Beginning Hour demo. Currently available exclusively to PlayStation Plus subscribers, it broke records as the most downloaded demo in the first seven days of its release for North America on PS4. Capcom shared that the demo has just recently reached over 3 million downloads worldwide to date. It was also announced that the demo will receive a brand new update that allows players to explore more of the mysterious, derelict mansion. This new “Twilight” version will be available tomorrow, September 15, and will be available for all PS4 users to download.

A new trailer and screens are now available on the press site, which provide a long-awaited look at some of the intense combat that can be expected in Resident Evil 7, as well as a far from appetizing feast to remember with the highly disturbed Baker family.

Pre-orders for Resident Evil 7 are currently available in both standard and deluxe versions on PlayStation 4. The deluxe edition was previously available for pre-order in North America for $79.99 MSRP which included the main game and a season pass containing access to two additional playable story episodes which will be launching after the title’s release on January 24, 2016. Capcom confirmed today that the deluxe edition has been upgraded to include another playable story episode bringing the total of additional pieces of content to three and the price will be updated to $89.99 MSRP beginning tomorrow. Anyone who previously pre-ordered the digital deluxe edition in North America on the PlayStation Store will automatically be upgraded to the new deluxe edition at no additional charge.

All pre-order customers will receive a Survival Pack which includes consumable healing items, an early unlock of the insanely difficult Madhouse mode, and a mysterious Lucky Coin in-game defense item. In addition, North American pre-orders for the PS4 version on the PlayStation Store will instantly receive a dynamic theme for PS4. Pre-orders for Microsoft and Steam digital releases will be available in the coming weeks. For details on European pre-orders please visit the relevant local Capcom social channels.

Resident Evil 7 biohazard will be available for PlayStation® 4 (the full gameplay experience will also be available via the included PlayStation® VR mode), Xbox One and PC when it launches across Europe and North America on January 24, 2017.