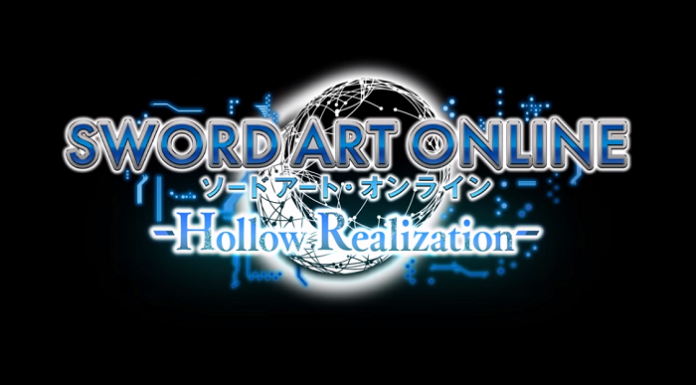 We have covered some of the prior Sword Art Online games and generally come away pretty impressed with what they had to offer. This isn’t the first time we’ve talked about the upcoming Hollow Realization title – but it is the first time we shared a specific release date.

BANDAI NAMCO Entertainment America Inc. announced that its upcoming action-RPG SWORD ART ONLINE –Hollow Realization– will be available on November 8, 2016 for the PlayStation®4 computer entertainment system and digitally for the PlayStation®Vita handheld system. Based on the worldwide hit SWORD ART ONLINE franchise, players will assume the role of Kirito to explore the world of Ainground with familiar friends in the most immersive single player MMO-like experience ever created.

Pre-ordering the digital version of SWORD ART ONLINE -Hollow Realization- for the PlayStation 4 system will guarantee fans the following items:

A season pass for both the PlayStation 4 system and PlayStation Vita handheld system gives players the opportunity to extend their SWORD ART ONLINE -Hollow Realization- experience with three content packs which will include: