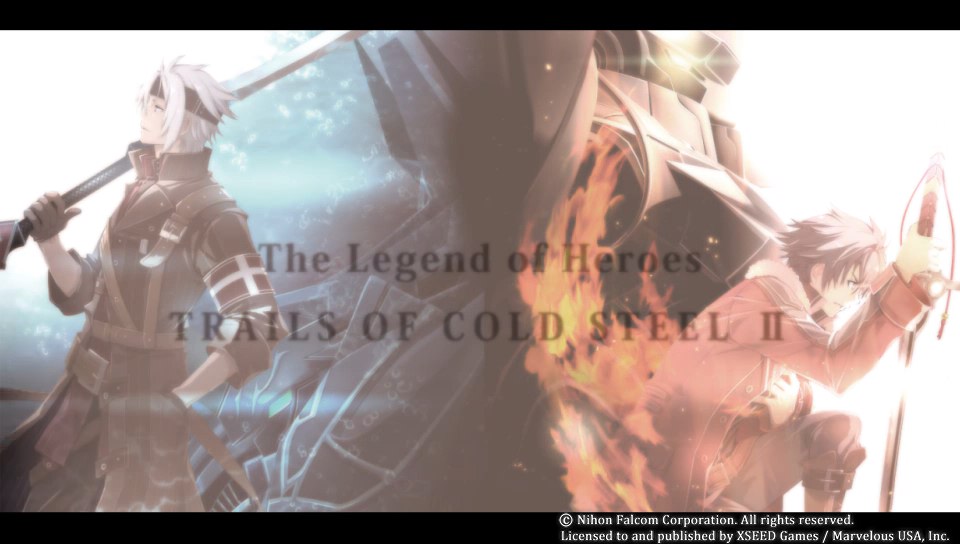 The Legend of Heroes: Trails of Cold Steel II takes place a month after the events of the first. Waking up on the cold hard ground of a mountainous region, Rean’s memories of the previous events slowly come back to him. Rushing off to find his classmates who were left behind, Rean slowly recalls the previous adventures that led to this point and the picture they paint is not a pretty one.

For anyone who hasn’t finishing Trails of Cold Steel reading ahead may be a tad spoilerific. Actually it’ll contain extreme spoilers, so if you are still in the middle of playing or finishing the first, then come back unless you really want the ending spoiled as it is a huge part of the beginning of Cold Steel II. Loading up from the main menu however for anyone planning on jumping in now, or if it’s been too long since they finished it, every chapter of the original are available through recap session with screenshots and narrated text in order to catch up . Having only recently finished it, I was good to jump right into the main story with my save data from the first which granted me some starting bonuses which was nice. 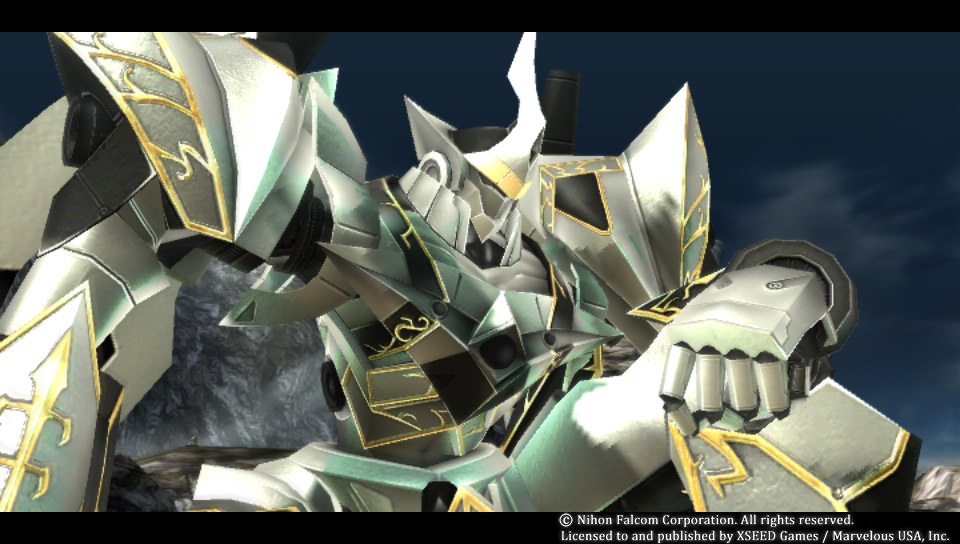 Since the beginning it’s been six months. Rean and those of the experimental Class VII which put both Nobles and Commoners together have seen good times, bad times, hellish situation, and heartwarming ones. Each month saw practical exams, Rean running around for the student conseil, exploration of a mysterious school house, hanging out to improve friendships, and field studies that split up the class into two and sent them on learning exercises throughout the empire.

All that is gone now with civil war having broke out and the imperial army getting pushed back by the Noble faction, as what better way to deal with “mundane” tanks than with bipedal mechs that no one has seen before? Betrayed by one of their own who the whole time was the leader of a terrorist organization, Crow slacker extraordinaire and second year that became part of the first year Class VII, leads the charge with an sentient ancient mechanical knight who puts all the new shiny toys to shame. Trying to fight him with his own that was discovered on the bottom floor of the old school house Rean stood no chance and one of the classes’ familiars a black cat known as Celine orders Valimar, Rean’s Ashen Knight, to get out of there as fast as possible before he is destroyed and Rean is killed. 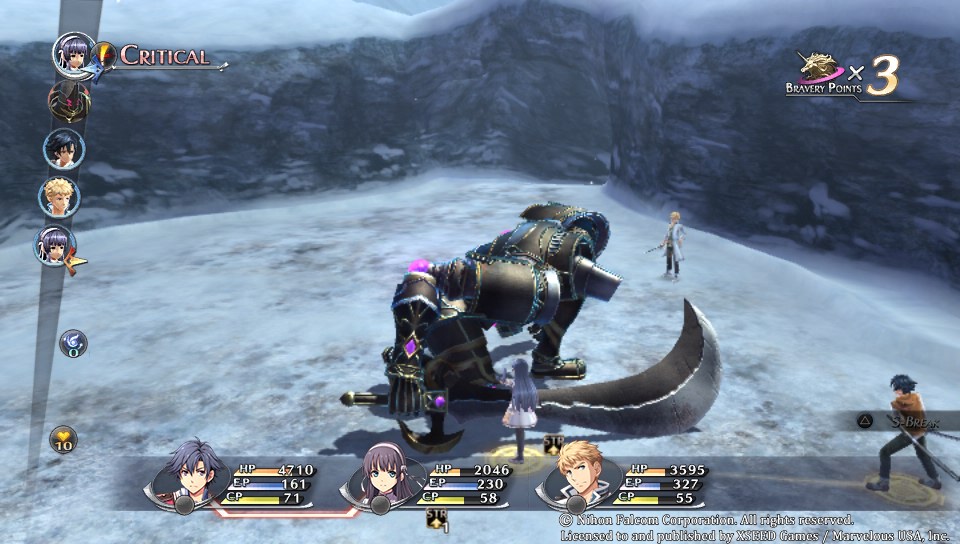 Waking up on the cold hard ground isn’t pleasant for anyone, especially when they don’t know that an entire month has passed. The Ashen Knight is out of energy, Rean isn’t in the best of shape either as whatever damage the Knight feels, so does the pilot. Taking back up his blade and setting off regardless of what Celine says, Rean heads down the mountain towards his hometown which isn’t overly far. At least not in the grand scheme of things.

Trails of Cold Steel II, like its predecessor, is a huge title in the ways of older JRPGs which is great. At the same time however because it is huge, to properly cover it, we are giving you a taste before the main dish arrives. Coming straight from the first title there were some changes and improvements that were immediately noticeable while others I had to think… was that there? The interface has changed slightly and the overall performance is just a bit smoother than the first was.

Arts and Crafts both make their obvious return into play but not without a bit of a change themselves. Starting at level 40 regardless of what your level was at the end of Cold Steel, all Orbment Slots in your Arcus have been opened and characters have access to the crafts that you would have finished the first with. Having all the slots opened however means that something new needed to take its place. Instead of having to unlock them, slots can now be upgraded to allow for higher level orbs to be “used properly and unleash their full potential”. This means that all the higher level orbs need to be put into upgraded slots instead of simply slapped in and they work. Being that the basic leveled ones are really all that are available for the first few hours, that’s something that we can live with. 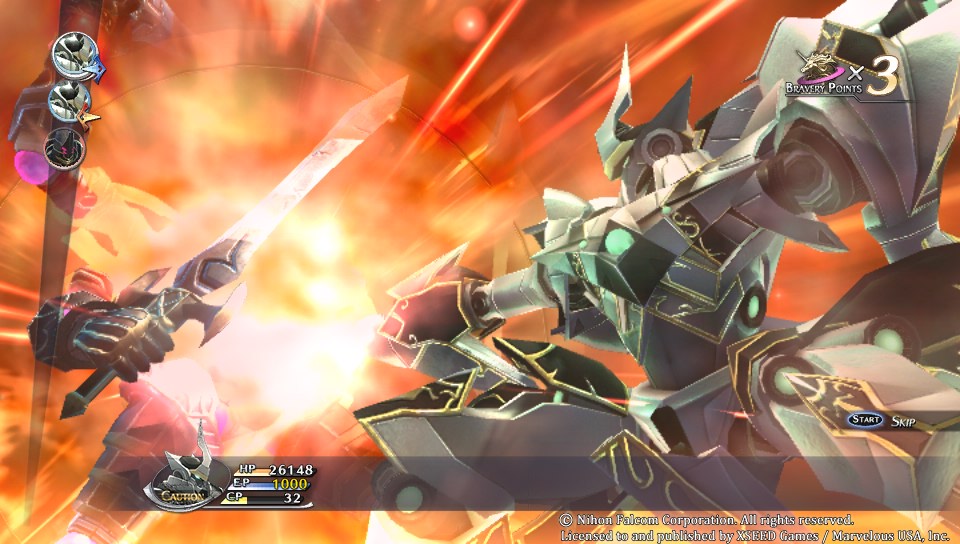 Ending Cold Steel with the Ashen Knight was something that I may have squeed over as I am a huge Mech fan. Being out of power due to having saved Rean’s life I didn’t expect him to make an appearance any time within the first few hours but I was pleasantly and happily surprised that Rean gets to pilot him. Combat even for Mechs is still dual leveled turned based. The first has all the characters according to their speeds and then the delays of their attacks while the second is possible bonuses such as Craft and Health Point recovery or guaranteed critical hits that you want to make sure you either get or have an S-Craft ready for.

When it comes to the Mechs however, it becomes a bit of a game of rock paper scissors. Enemies can take different stances and knowing where to hit them becomes important. There will be some trial and error in order to get it right but once you do it’s basically a critical hit adding in the original concept of the bravery points, which are still present for non-mech battles, into effect. Once three of these have been acquired the next strike attack on a weak point will allow for one hell of a massive attack helping your enemy along to oblivion that much faster. 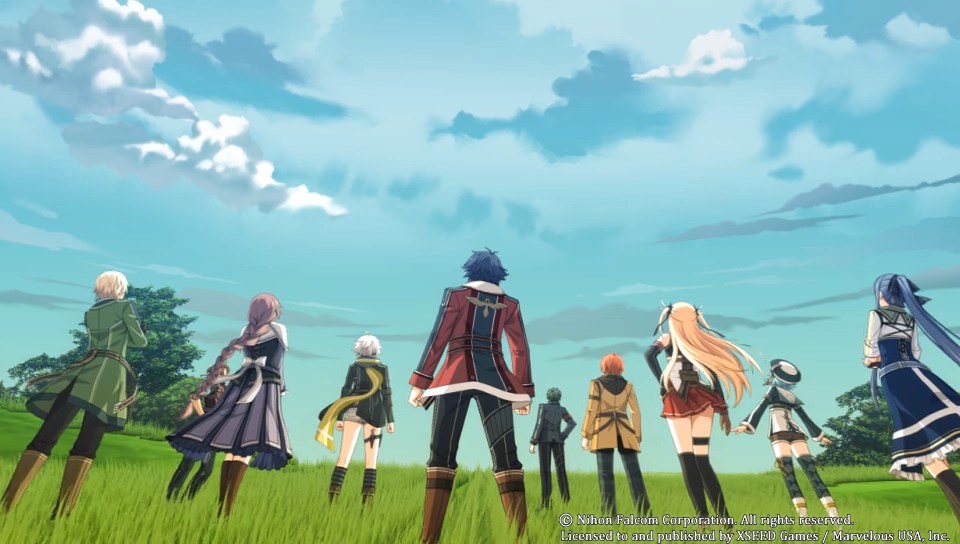 The first dozen hours alone have shown many improvements over the first in which only some were touched, we need to save something for the review don’t we? But so far Trails of Cold Steel II is definitely an improvement on the already great Trails of Cold Steel. I’ve you’ve played the first and were on the fence about picking up the second? You shouldn’t be. It may not start off with as much as a bang as the first, but with the hours already invested being able to continue this tale is great. 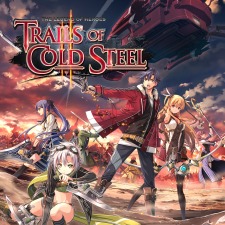