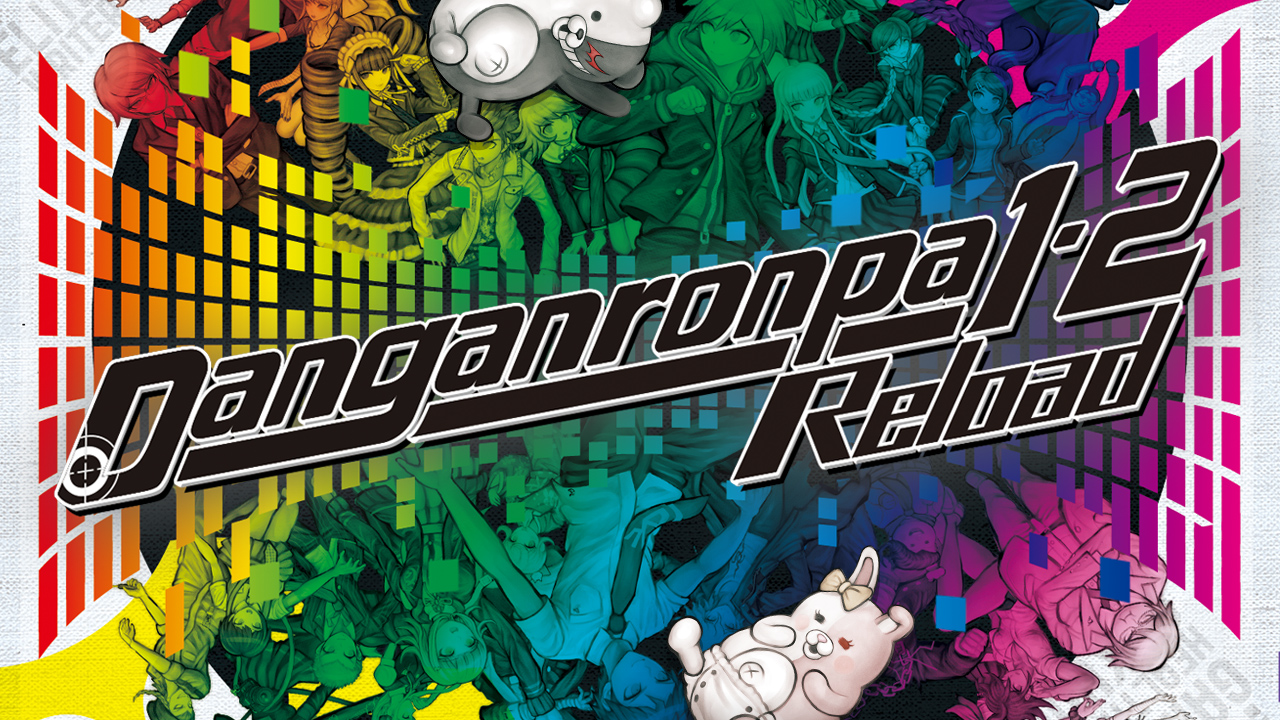 I was a huge fan of both Danganronpa games, and am excited to hear even more people will get to experience these two titles next year.

You heard it right! Danganronpa 1•2 Reload will be available for the PlayStation®4 system as a physical and digital release in early 2017 for North America and Europe! Now, you can play both Danganronpa: Trigger Happy Havoc and Danganronpa 2: Goodbye Despair in one package for the PS4™!

About the game: In Danganronpa: Trigger Happy Havoc, enter Hope’s Peak Academy, a prestigious high school reserved for the nation’s “ultimate” students. Things get a bit twisted when the academy’s students find themselves trapped inside with Monokuma, a maniacal bear who has taken them all prisoner to play his deadly game of despair.

Continue the adventure in Danganronpa 2: Goodbye Despair with a brand new cast of Ultimates. Mysteriously trapped on Jabberwock Island in their own life-or-death game, having fun in the sun with this twisted teddy requires more than a bit of wit to survive.

Key Features: Two Mystery Adventures in One! –For the first time ever, experience two of the greatest visual novel adventures in one package for the PlayStation®4!

Monokuma’s His Name, Murder’s His Game –Challenge your wits and discover a tale full of deadly twists and turns with one of the most memorable and iconic villains in gaming— Monokuma.

Hope and Despair –You’ll find yourself gripping the edge of your seat as you experience a world packed with crazy characters, mysterious murders, clever clues, and games of logic all culminating in life-or-death decisions in the ultimate game of hope and despair.