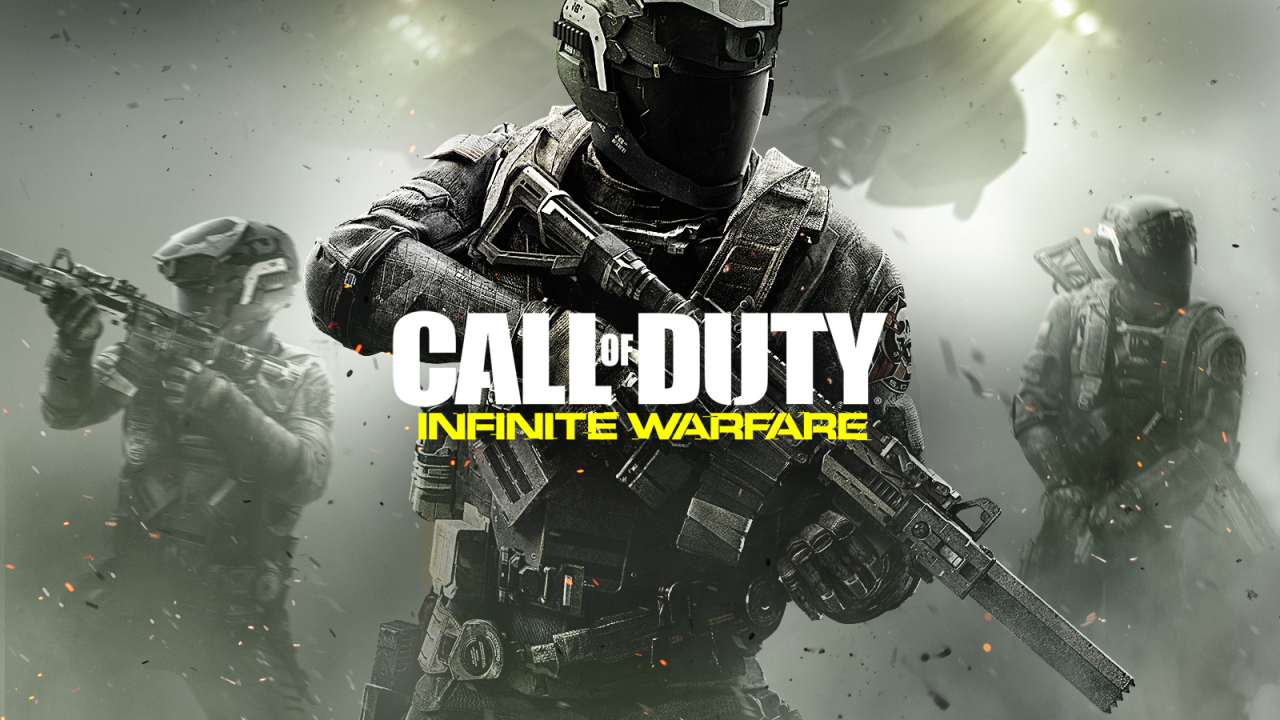 This weekend saw the Closed Access Beta for the upcoming Call of Duty: Infinite Warfare, and we decided to record some of our hands-on time with the game (with Chris manning the controller as our resident FPS ace). Overall, our impressions were really favorable.

True, there were some server issues right out of the gates the night access was granted, but by morning we had completely connectivity, with no issues showing up in matchmaking, disconnecting or lag. As you can see, there is still plenty of fast movement, with boosted jumps, wall-running and sliding, yet the experience feels more ‘boots on the ground’-like than the last couple of Call of Duty releases, and the experience was more enjoyable for me personally, as a result. Chris felt that the game was just a little slower, making it easier to hit people in the air and running along walls than in prior Call of Duty games, but that it was also easier for him to make mid-air shots with greater accuracy. We have a trio of clips. The first is a long one that shows a trio of matches and some of the customization options available between sessions. The second two are just short, pure gameplay. Needless to say, we’re looking forward to getting our hands on the complete package as soon as possible – with Chris in particular looking forward to delving into more of the modes (the Beta had traditional modes Team Deathmatch, Domination, Kill Confirmed and a new one where your team tries to claim and hold onto a ball/drone mode called ‘Defender’ – think of it as a game of ‘keep away’).

Additional content included a look at three of the Rigs (Warfigher, Merc and Synaptic – Chris hasn’t found a favorite yet where as I lean towards Merc) on four maps. Originally only three were going to be available (Frontier, Throwback and Frost), but a fourth one was surprisingly active on Saturday morning (which is when we wrote this) and the tease that other surprises may be forthcoming over the weekend.