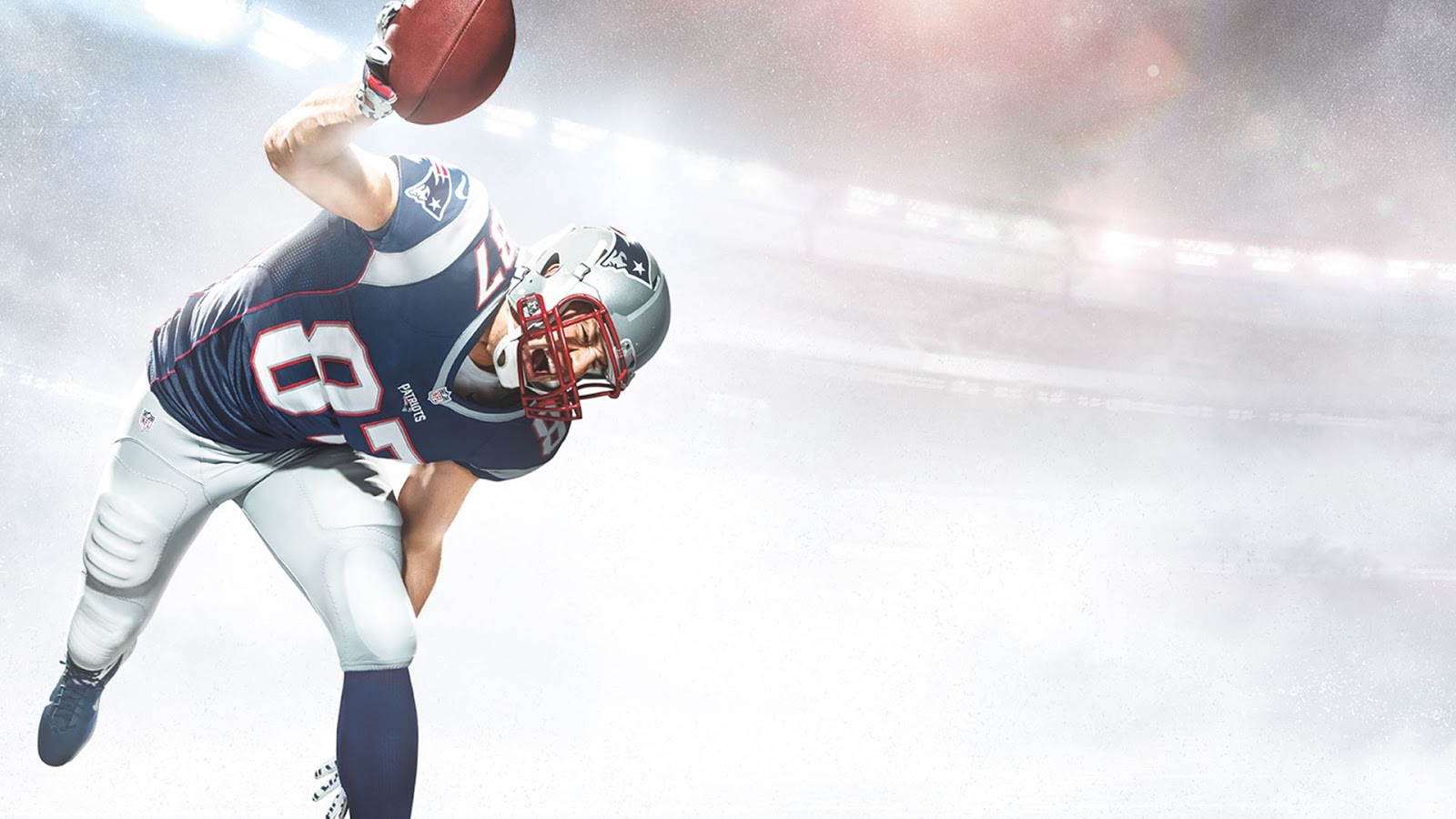 While we never got a scored review out for Madden NFL 17, that does not mean we haven’t had a chance to play the game (a lot). My team of choice is always the local one with sports games, which means I am responsible for turning around the annually terrible Detroit Lions. Here we have videos from two complete games, showing Madden NFL 17 off on default settings in a franchise mode.

The first game was just a home game between the Detroit Lions and the Jacksonville Jaguars. I suspect in reality that the two teams will finish their seasons with similar records, but here in the land of video game football, the Lions are a far superior team.


Next up, we have one of my favorite games of the year – the Thanksgiving Day game. There was talk several years ago about maybe taking the game away from the Detroit Lions. On the one hand, I get it because during that stretch they were absolutely terrible while in more recently years they’ve simply been average-ish. Still, they have had some really good Thanksgiving games, and I am hoping this year they manage to win it in real life as convincingly as I did in my game here against the Minnesota Vikings.

Now I try to play the games when I record them with as close to default settings as possible. My actual franchise mode is usually played at one difficulty level higher than what was shown here. I like to try and show the ‘out of the box experience’ though with some of these videos, just to give viewers an idea of what the game is truly like. In case you hadn’t had a chance to watch yet / didn’t notice the titles, I broke these games up into quarters. I hope you enjoyed the videos!