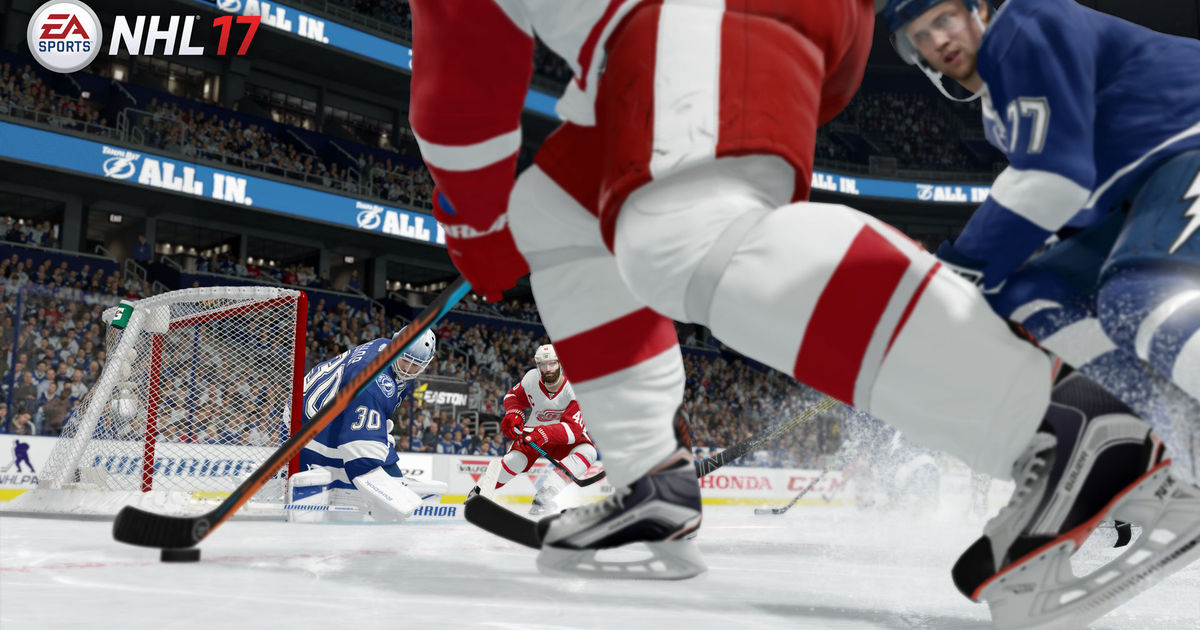 Earlier in the week I showed a couple of different games of Madden 17, but today I wanted to talk a bit about the recently released NHL 17. For one, I decided to keep most of the settings at default, like usual when showing gameplay footage. But beyond that, I wanted to show a couple of different modes. Traditionally I play Franchise mode most heavily in the NHL series, so the first string of videos touches on this.

I broke the videos up into one each by period. As usual I am using the Detroit Red Wings.

Now, for what I found more interesting – I decided to delve into the career mode. The reason I find that interesting, is that this is a mode I usually don’t spend a lot of time with in the NHL series, but I have been absolutely loving it in NHL 17 so far. Check back in a couple of hours to hear more on my thoughts about the career mode in this week’s edition of Beeps and Beers, which will be focused on NHL 17 as well.