As we are big fans of board games and video games, several of our team tend to have a soft spot for titles that cross both types.

The thrill of battle is the always changing, never static atmosphere. Enemies may be scattered throughout the field, but by studying their locations, habits, and numbers, a true hero can usher in victory! And that is just the key to winning in Underbite Games’ epic dungeon crawler, Super Dungeon Tactics.

Heroes and enemies will wage war over map control, so players must take notice of optimal map placement to take advantage of the game’s activation initiative system. 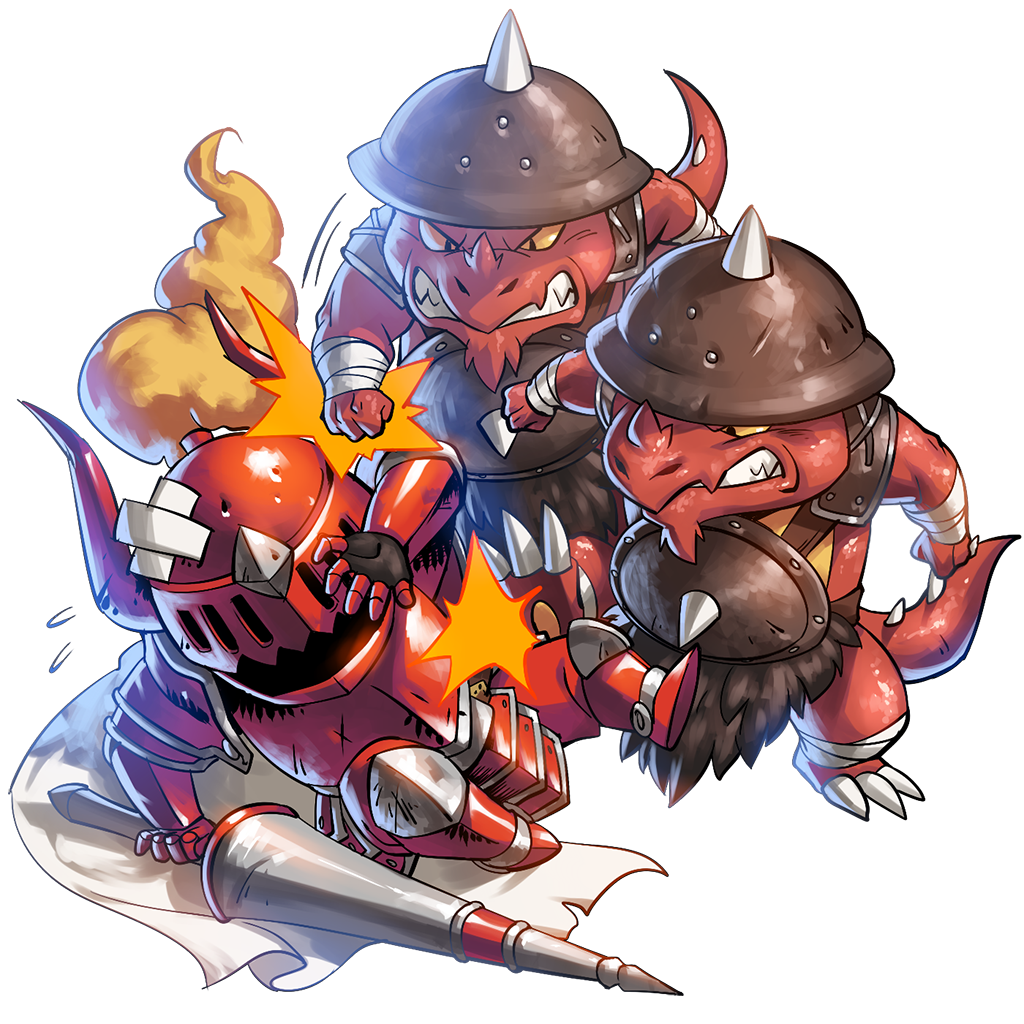 Every scenario in Super Dungeon Tactics is different, but players must always carefully consider their first important step: positioning in battle. Both heroes and enemies abide by the game’s activation initiative, a map-based system that determines squad advantages and disadvantages at the start of a dungeon. The better your positioning, the better odds in your favor as turns generate for heroes and enemies. In battle, enemies can appear from several fronts, whether it be a squad calling for reinforcements or a spawn point ushering in new creatures. The dynamic environment requires players to always be vigilant and ready for a surprise.

Of course, stopping these enemies from creeping in requires a change in strategy. Destroy spawn points – but watch out, as this creates one final set of enemies for players to defeat! If a hero runs into a squad, they must kill the leader to end their rallying efforts. Prioritize, stay sharp, and don’t let the enemy grow in numbers in Super Dungeon Tactics!