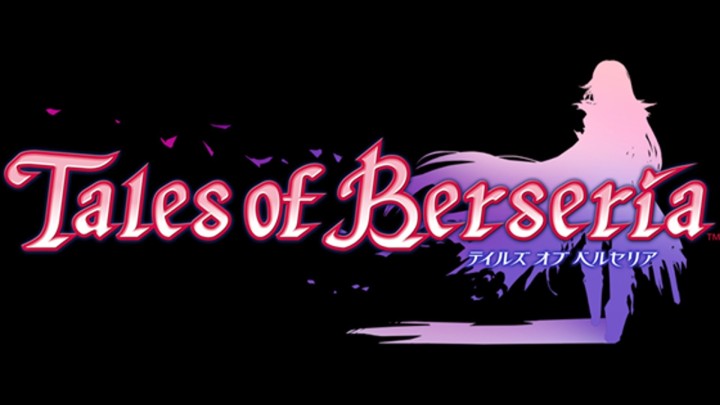 JRPG fans rejoice! BANDAI NAMCO Entertainment America Inc. announces that TALES OF BERSERIA will be coming to the Americas on January 24, 2017 for the PlayStation®4 computer entertainment system and on January 27, 2017 for PC via STEAM®. The latest installment of the long-running franchise has players taking on the role of Velvet, a tortured soul who acts purely on instinct as she sets out on a quest for revenge.

TALES OF BERSERIA will ship with a collector’s edition for the PlayStation 4 system when the game is available on January 24, 2017, and will be limited to 10,000 copies. Fans are encouraged to pre-order the TALES OF BERSERIA Collector’s Edition to secure their copy starting today. The individually numbered collector’s editions will have a manufacturer’s suggested retail price (MSRP) of $149.99 and are now available for pre-order at participating retailers.

The TALES OF BERSERIA Collector’s Edition will include the following items: