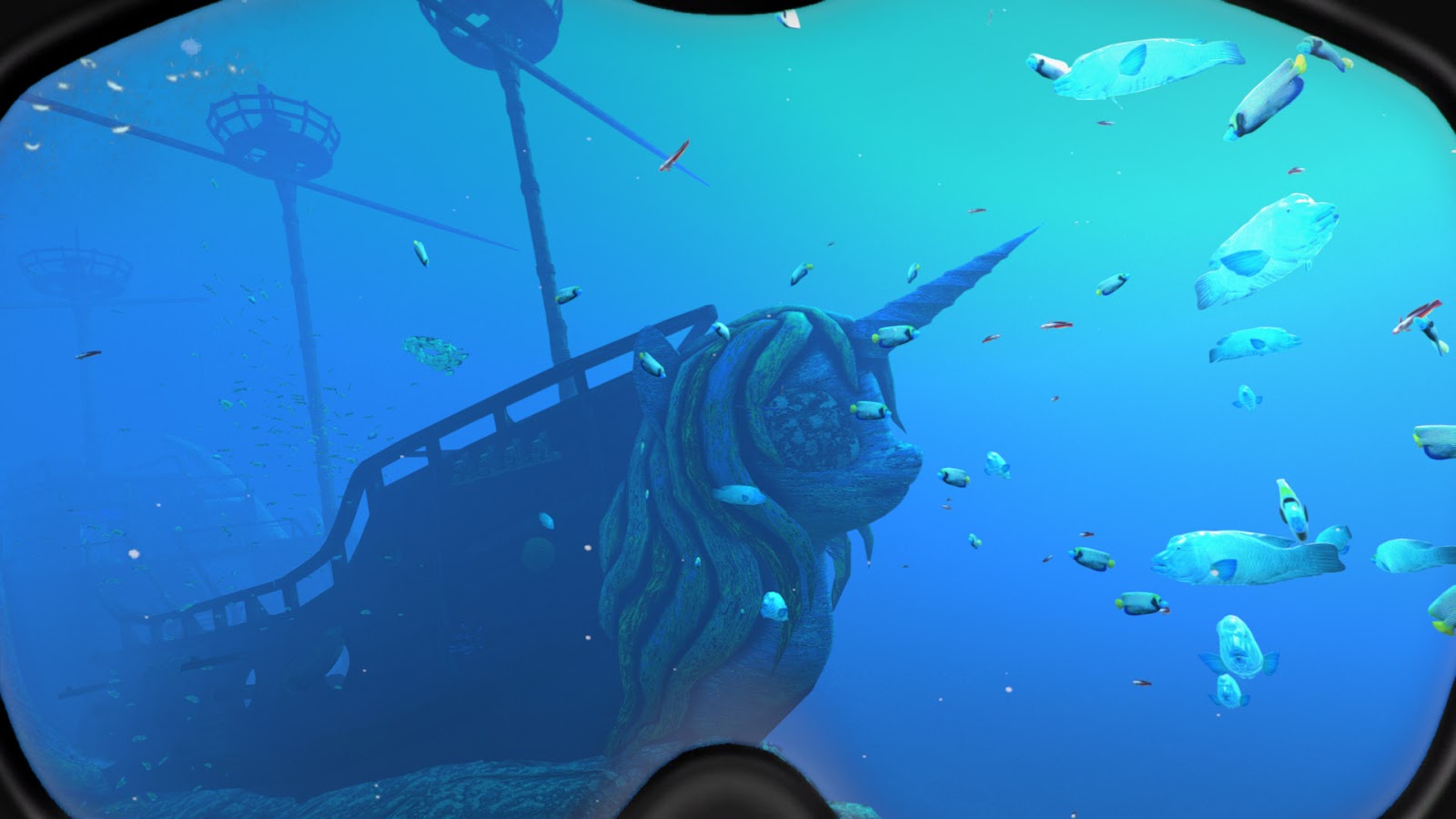 World of Diving is one of those great ideas that really hone in on how virtual reality can create new and immersive experiences for gamers. It mixes gaming elements with a more casual, exploratory vibe that should appeal to a large group of potential players. There are still bugs to be worked out however, despite having had this game in Early Access for nearly two years. 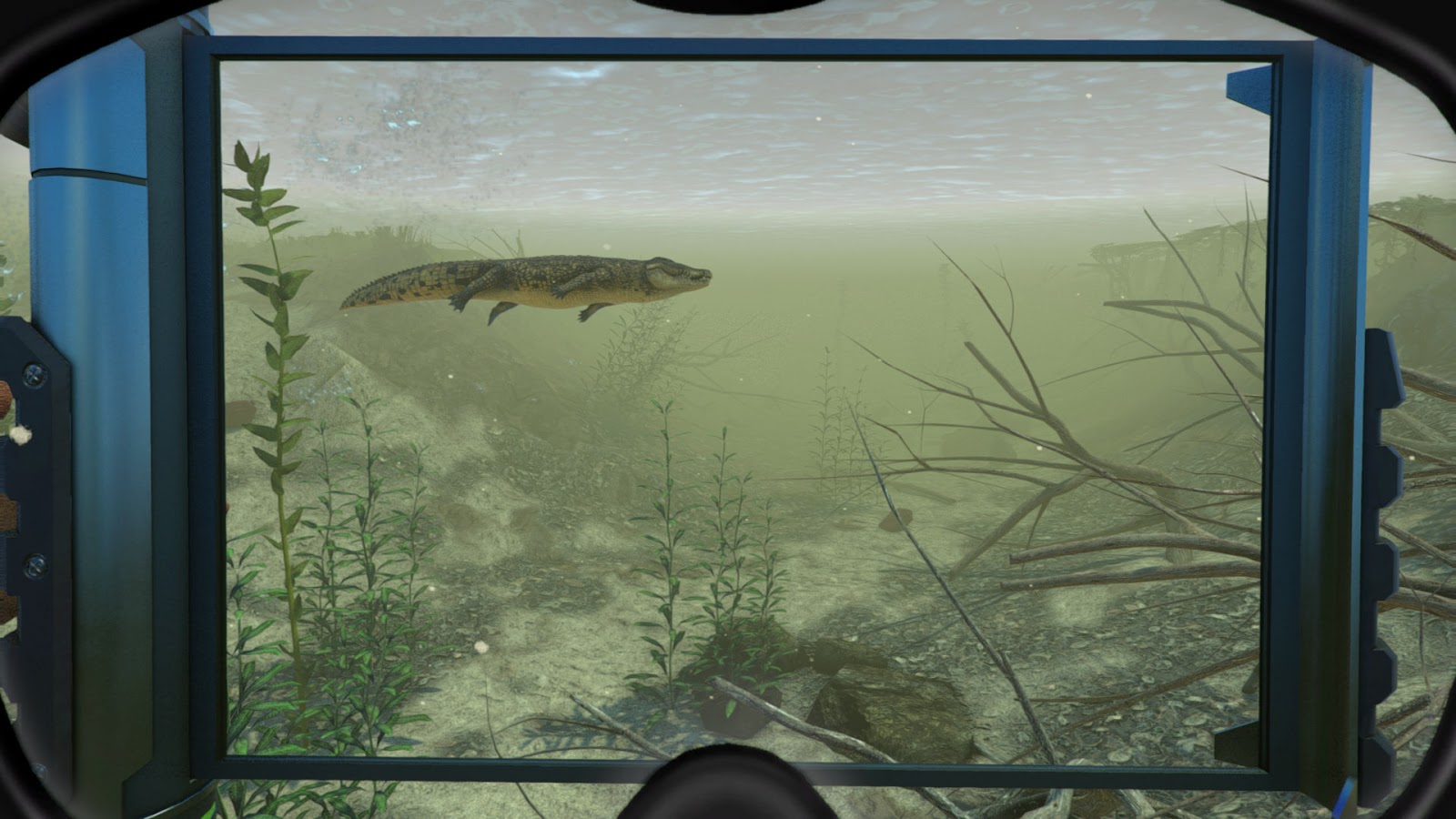 Things start off simply enough as we are introduced to the main hub and are tasked with some pretty easy early quests. Jump into a swimming pool and collect cans floating around the bottom, or swim about in a large tube and take pictures of star fish. To its credit, World of Diving has a good number of actual gaming activities to partake in. There are daily quests, interactions with others in multiplayer, plenty of customization options and more. Despite the fact that World of Diving can be a very relaxing, casual experience, there is more ‘game’ meat on these bones than a lot of VR titles currently on the market, which is very nice to see.

These daily challenges could use better balance, as many of them border on too easy to the point of being non-challenges at all, while others are frustratingly hard (or in one case, appeared broken as I was tasked with finding a certain number of something and despite a very limited range of area to cover, still could not find more than three of the requisite five). The ability to find and collect things encourages what is the strongest suit for World of Diving – it encourages you to explore. It almost begs that you delve into every nook and cranny, and that is great because these environments are often spectacular to look at in virtual reality, and getting to find the occasional hidden pearl just adds to this incentive.

Despite these boons, I ran into some issues trying to connect with and interact with other players online and also got into some weird states every now and then (I got stuck sort of phasing into a tube at one point, and could not do anything about it). While the environments look great and are fun to explore, there could be more of them. No doubt it would take a considerable amount of time to build in more, but the numerous missions with a variety of goals somewhat hides that fact that there really is not a ton of area to explore. Now, this is something that often happens with a preview title, but considering how long World of Diving has been in Early Access, it is somewhat concerning. 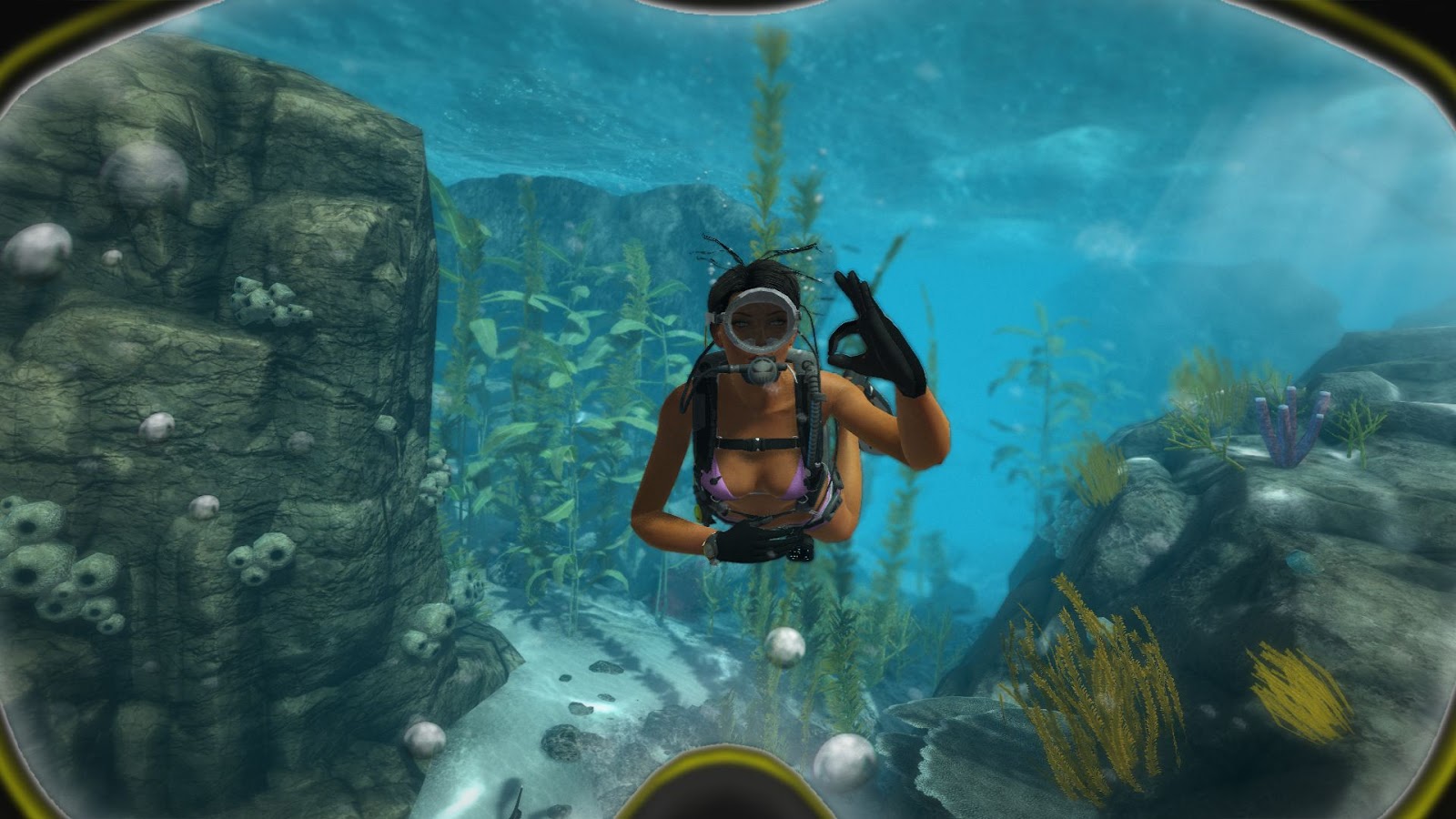 The controls are a mixed bag, as they take some getting used to the way that momentum works. That is not to say they are bad, but there is a learning curve behind them. The other concern is VR sickness, which I did experience just a little bit of here at times when I was moving about too quickly in enclosed spaces like a ship wreck. I have a very high performing machine, powered by a GTX 1080, so it is not a performance issue. It certainly is not bad – not as intense as Dreadhalls, but something to note if you are someone who in VR struggles sometimes with rapid movements.

I will add that the game can be played on a computer without virtual reality, but it loses a lot of the punch that comes with exploring the environment while wearing the Oculus Rift.

World of Diving is a cool concept, because I have always been fascinated with underwater experiences – but as a terrible swimmer, I doubt I will ever actually enjoy them in real life. Virtual reality is all about possibilities, and World of Diving gives you some interesting environments to explore and does a nice job of gamifying the exploration along the way. A few quirky bugs and an incredibly long Early Access development cycle are concerns however for those who want to see games in a completed and polished state.