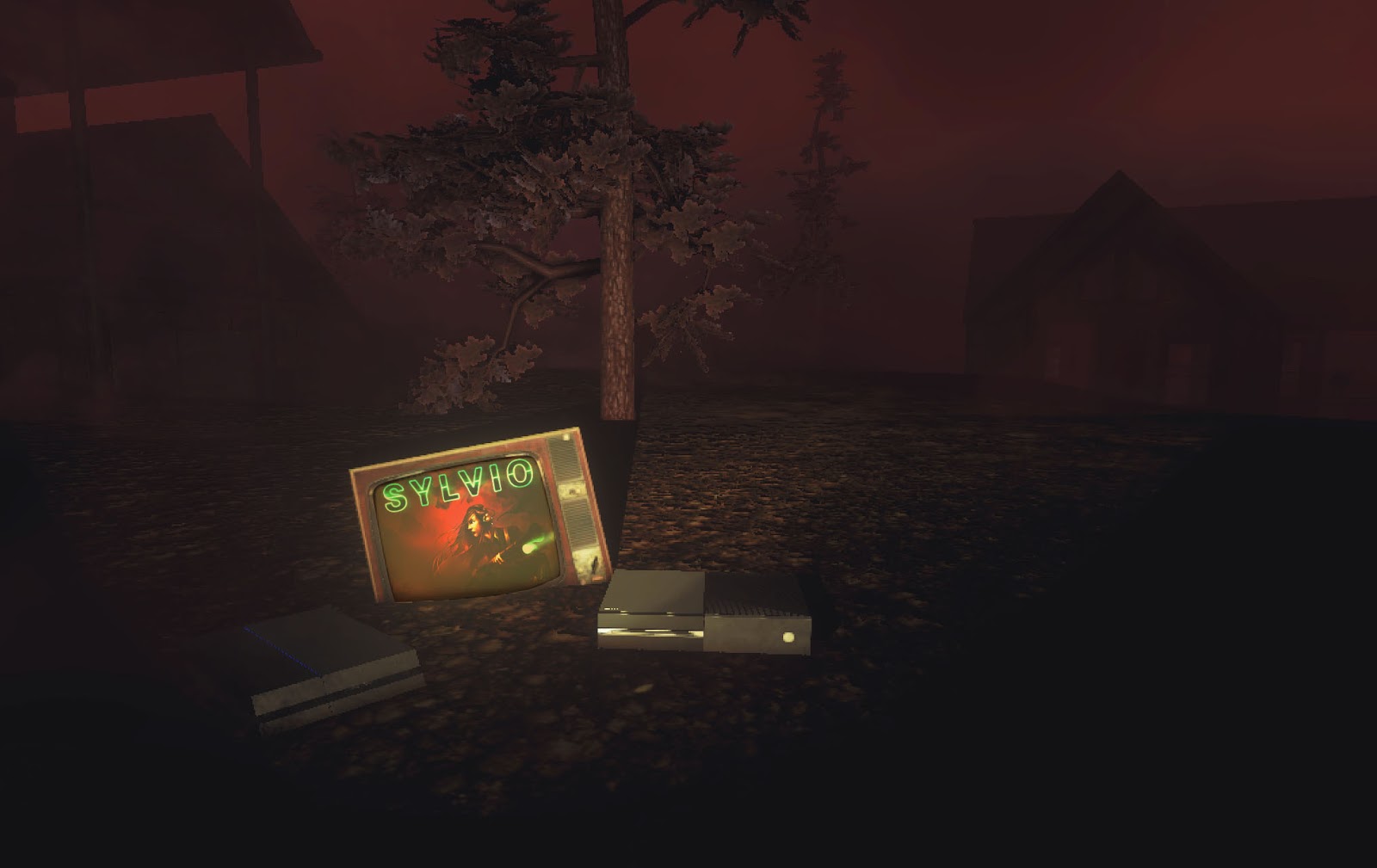 Quite some time ago, I had a chance to review the horror game Sylvio, and I generally came away impressed with its atmospheric tension. It makes sense that the title is finally releasing on consoles, where its control scheme should be a natural fit.

The tranquil and disturbing first person horror game Sylvio is coming to PS4 and XBox One later in 2016. After being dubbed ”The Best Horror Game of the Year” by Rock, Paper, Shotgun and nominated for ”Best Original Game” on the TIGA Awards, Swedish horror game studio Stroboskop decided it was time to introduce Sylvio to a broader audience.
Stroboskop owner Niklas Swanberg:
”As an avid console gamer, releasing Sylvio for the consoles is a dream come true. It’s been huge to develop for these amazing systems, and I’m hoping that this way Sylvio will find its way to a new batch of people who’ll enjoy 10-15 hours of calm, silent and disturbing horror.”
-Read more at patreon.com/stroboskop
Sylvio will be released in the US later in 2016. Release schedule for the rest of the world will be announced in 2017.

Dreamscaper Releasing in the Summer!