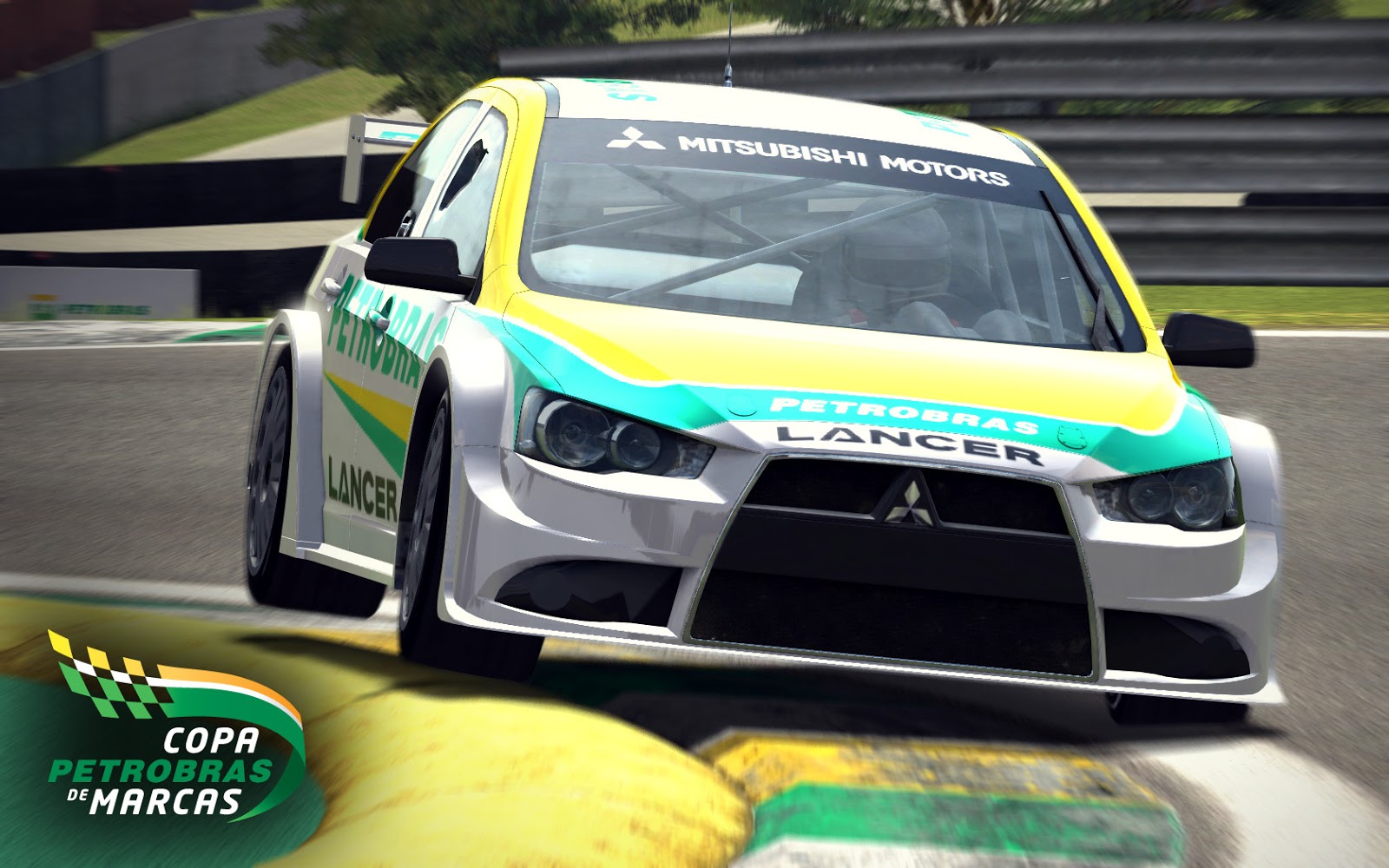 In my experience, if you ask just about any serious sim racer how they got started, you’ll typically find they’ll be glad to relate the story behind what it was that got them strapped into the world of virtual racing. For me, it was a friend that had both actual track time racing midgets earlier in his life and past sim racing experience, whom desired to convert an old racing arcade cabinet into a new age racing simulator. I saw firsthand both how easy it is to monetarily invest in this hobby greatly as well as how it can potentially be quite easy to get started with only a minimal investment as well. If you’re on the fence about becoming a virtual sim racer, let’s see if we can get you properly strapped in without a fuss.

To keep things direct I’ll go ahead and get this out of the way – you can easily spend $5k plus building a high-end PC, investing in the top of the line Fanatic wheel and pedals, professional racing gloves and shoes, triple screen setups, etc. These are fantastic pieces of equipment if you have the money to spare, but let’s face it – most don’t have the expendable income to invest this heavily on something that we don’t know if we’re truly interested in long term. If you do find yourself addicted to the virtual racing life, you’ll likely start progressively adding some of these items over time. 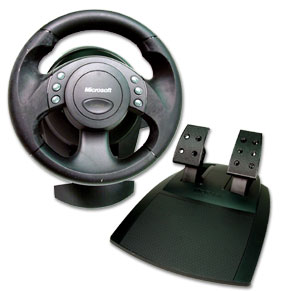 How do we get started off without the expense? It’s likely that you already possess some of what you need: mainly a PC and/or gaming console. Let me get something straight right out of the paddock – you MUST own a wheel and pedal setup to sim race. There is simply no getting around this. If you’re a home console owner, wheel support is more limited than on PC, seeing how only specific wheels can be used with each console/game. Regardless of where you’re playing though, go ahead and ask your friends and family – it’s entirely possible that someone you know has a compatible wheel stuffed away in their attic or spare closet. I’ve actually tested a few peripherals after getting into simulators simply because friends wanted to know if they were still functional. They just might let you take it off their hands for a very decent price – it can’t hurt to ask!

Okay, so no luck with the friends and you’ve got to throw down the cash for a wheel – what’s a good entry level wheel to get started with? On the lower end of the spectrum, you can find a Microsoft Sidewinder Force Feedback used quite cheaply and it has decent support on PC. The Logitech Driving Force GT tends to be one of the favorite starter sets for many. It has great title support, entry level price point and a solid build quality for its asking price; it’s primary shortcoming is its lack of a clutch pedal – though I’d argue that if you’re new to sim racing, this isn’t a bad thing, as it’ll allow you to focus on the numerous other aspects of sim racing, which I’ll detail in future articles in this series.  Thrustmaster also offers the Ferrari 458 Italia wheel which is a comparable choice to the Logitech Driving Force GT. 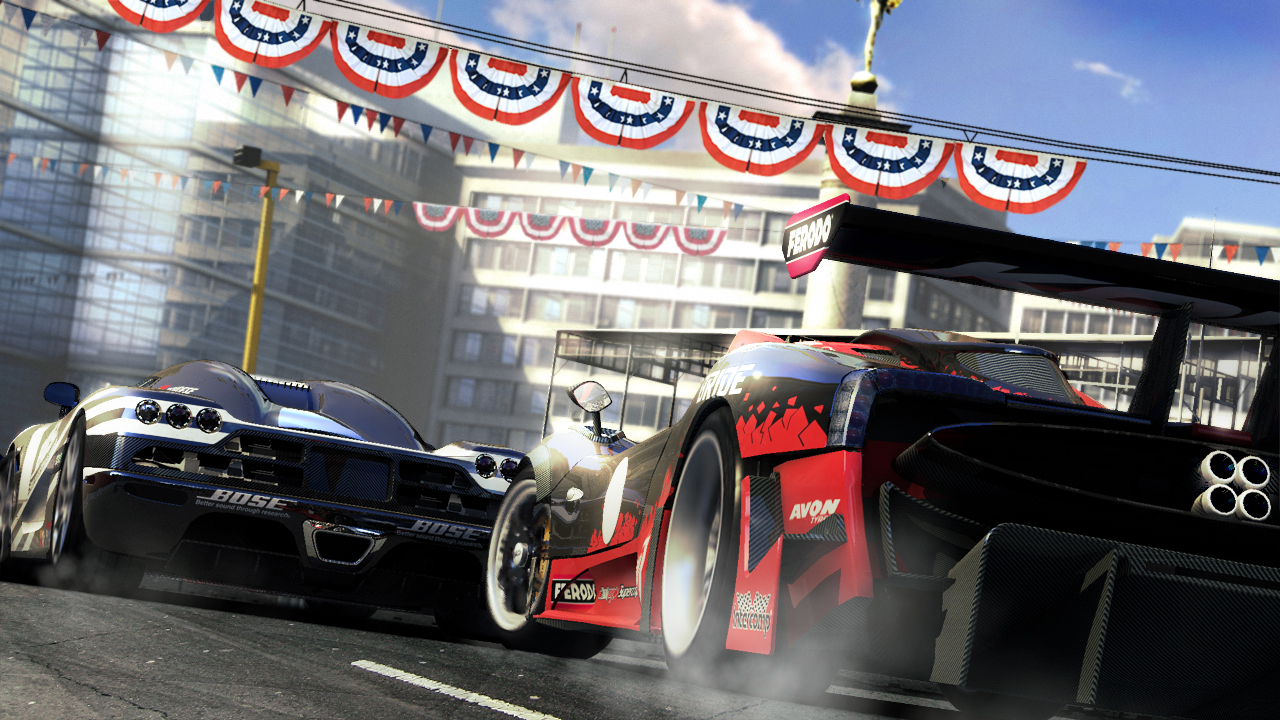 Where should you start racing? Personal preference in racing discipline will indeed matter here, but there are several titles that offer many racing disciplines all in one package. Codemasters has released numerous titles across all platforms that are fantastic for those getting started: the GRID and DIRT series are great for learning the central mechanics of sim racing without being too harsh on the realism end, even with all the assist turned off. Formula 1 fans shouldn’t miss Formula 1 2013 – it’s arguably the best title in the series and it offers fantastic retro DLC content. Reiza Studios’ offers its Copa Petrobras de Marcas title on Steam absolutely free of charge and it a must download. Reiza Studios force feedback is unparalleled by any other title on the market and is further improved in its Stock Car Extreme and Automobilista titles, which enjoy numerous racing disciplines and an extreme attention to realism. These latter titles are hardcore sim racing titles and I can’t recommend them as starting titles, but in my experience, Project CARS was a great transition point between them.

It’s true that starting off in sim racing can be exceptionally daunting, but it doesn’t have to be with a little bit of decent advice, nor expensive either. Sim racing today has so much to offer as technology continues to improve and newer titles are reflecting this; but sim racing requires not only good equipment, it requires great skill from those whom use it. As this series progresses it will cover many of the sim racing basics to hopefully help you find the edge you need to stand on the podium. 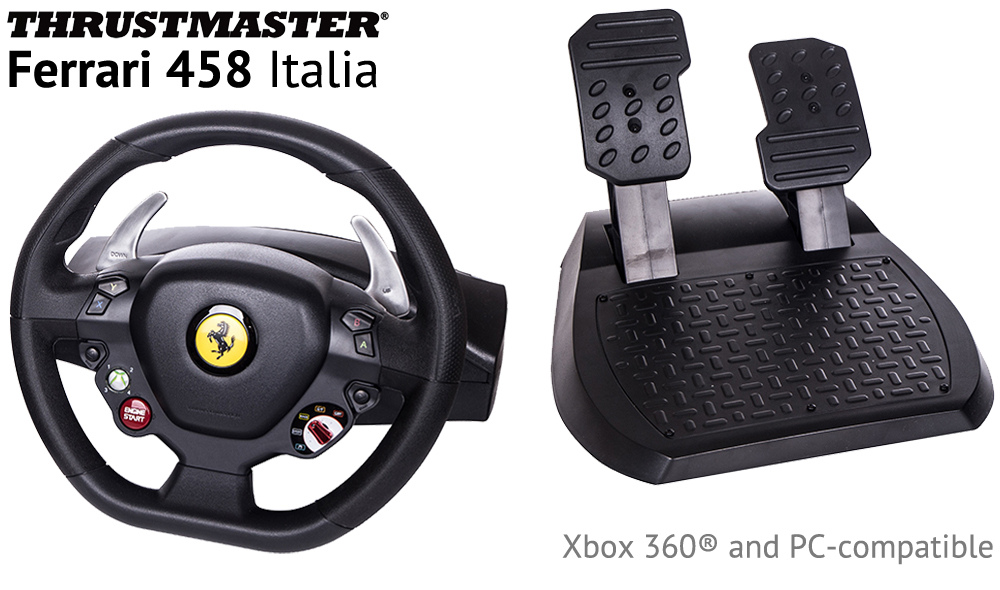 Article by Christopher I.