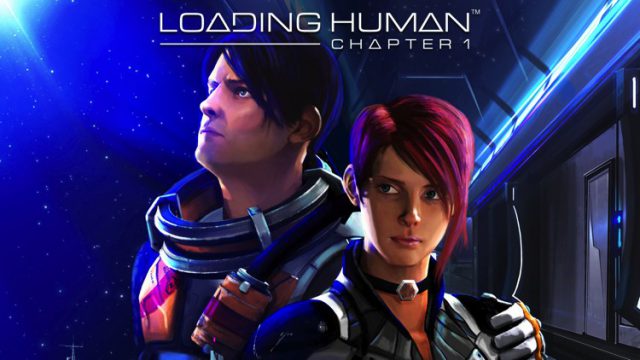 Look, by no means is Loading Human: Chapter 1 a great game. There is some potential there, and the use of VR elevates an otherwise very average adventure title. I enjoyed the premise and it reminded me of one of the reasons I was interested in virtual reality in the first place – because VR can help to make more personal, relatable stories. However, that being said, Loading Human: Chapter 1 has too many rough edges to completely overlook.

Virtual reality is still very much a work in progress, and I for one am more interested in story immersion than action immersion. What’s the difference? Sometimes there might not be one depending on the type of game, but instead of a ‘real life’ experience like sky diving I’m more interested in a strong story that makes me feel like I am actually there in the story. Of course this is a personal preference, and I have enjoyed a wide variety of different VR experiences so far with more to come, but at the end of the day those will be the games that make virtual reality a must-have experience for me.

Loading Human: Chapter 1 is an adventure game that tries to put you right into the action. You have a full, proper story, interactions with the environment and some interesting ideas that just never really fully develop. That is the biggest issue, because there is a good game beneath the surface here, with loads of potential. However, the story only scratches at the surface and never really becomes must-see TV, so to speak. We follow the adventure of Prometheus Baawick, who sets out on a voyage to find a mysterious source of power called Quintessence. The theory behind the Quintessence is that it can be harassed to help humans extend their life by reversing aging – of particular interest to our antagonist because of his elderly father Dorian who has come up with this idea. 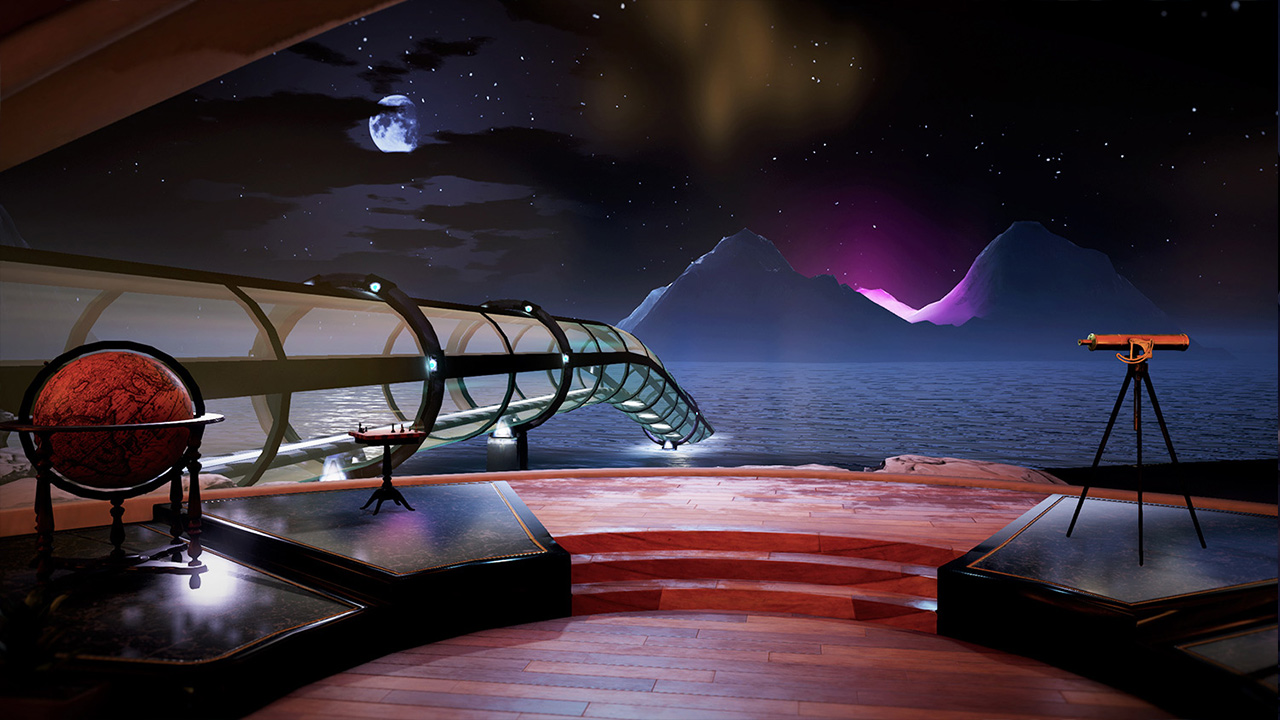 To its benefit, Loading Human: Chapter 1 actually has some pretty great environments. You can interact with a wide number of things, with a nice mix of pretty, distant horizon views and some cool closer proximity indoor science fiction items. It is a nice mix that is handled well visually, with none of the motion sickness some titles induce. This appears to be an intentional design choice as Loading Human: Chapter 1 is a slower paced game. This is not a guns-blazing type of title but one that invites you to explore your surroundings and take advantage of how well rendered everything is.

While the story itself is solid, and certainly a better effort than many of the thin narratives provided by VR so far, at the end of the day it is not a terribly memorable one. It could have been, but I suspect without the use of virtual reality this would really just be a rather ho-hum adventure experience rating about a five with me. However, I will give credit where it is due in that the visuals are well implemented and there is a solid sense of immersion here that boosts things for VR owners. 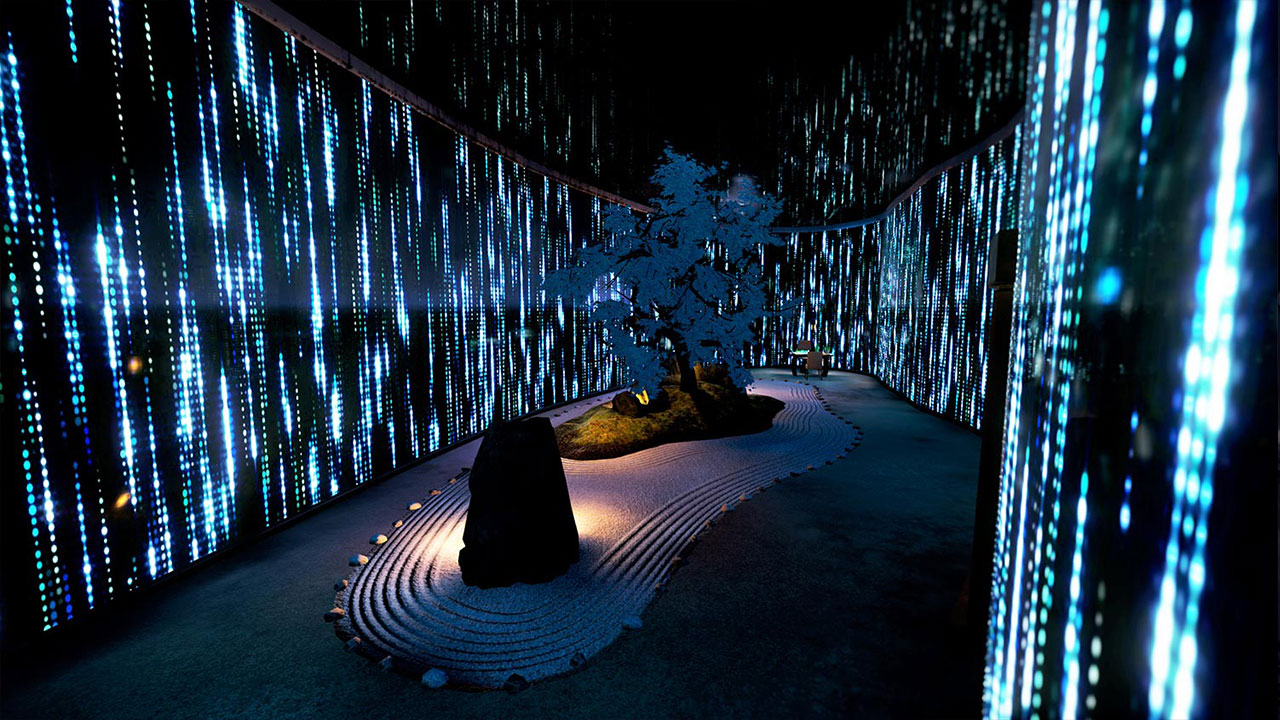 Still, you walk very slowly. This is an intentional decision that no doubt helps the game remain comfortable while at the same time helping to pad what is actually a very short game. Puzzles are a very mixed bag, with some that are genuinely interesting and feel organic to the environment, and others that simply felt like barriers meant to give the player a challenge along the way. The voice acting and solid sound design are major pluses however, and worth calling out.

In the end Loading Human: Chapter 1 is a nice step forward for virtual reality in some ways. While it is not the best game overall, its use of VR does help to elevate the experience. Additionally, this feels like a proper if mostly average adventure game – which is nice after having waded through a ton of tech demos for virtual reality that have been posing as actual games. There is some depth here, and Loading Human: Chapter 1 reinforces my belief that VR is going to be a huge boon for storytelling, but all of the other pieces have to be there as well.