comments Share
You are reading
Memorable Music in Gaming #30 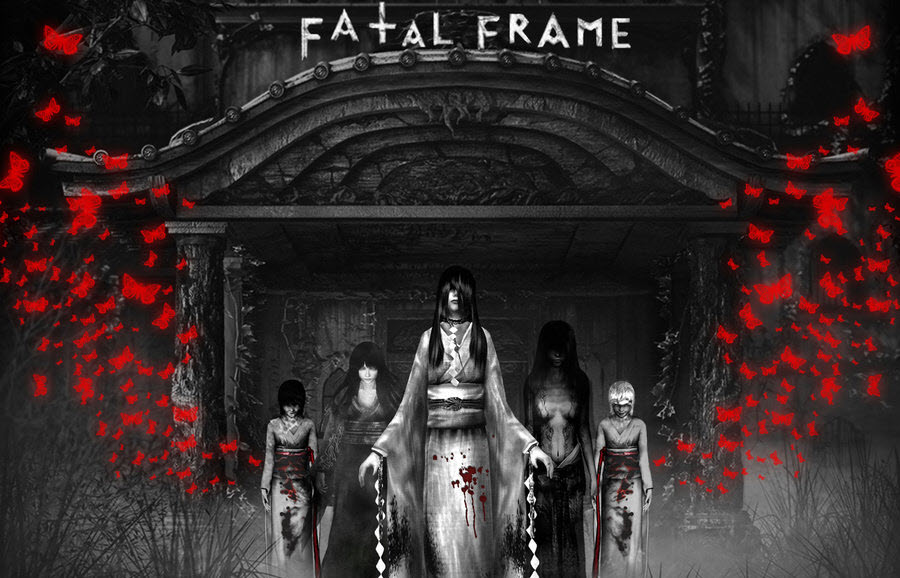 For this edition of Memorable Music in Gaming, I tried to pull inspiration from a handful of different places. Horror, strategy and RPGs make up the bulk of what I reflected on here. Horror in particular was a big part of the theme for me since we just recently experienced Halloween, and I’ve been playing a number of horror games in recent weeks as a result.

This is a relatively short piece, but Corpse Party was one of those games that built up a strong cult following. The visuals were simple, but the story was genuinely creepy and the music was unique and somehow still managed to fit the setting.

I have long held a soft spot for the older D&D games and their incredibly atmospheric music. Baldur’s Gate and Neverwinter Nights are among my favorites of all time and the music here has long been one of the most memorable from this particular game.

Arguably my favorite game for the Sega Saturn, I spent countless hours playing Dragon Force. I liked other characters more than Mikhal, but his theme was excellent. This is an enhanced / altered version of the original Sega Saturn song, and while I am not sure which is actually my favorite, this one is still very cool.

Jeremy Soule is a legend in video game music making, and his work in the Elder Scrolls series reminds you why. There are many amazing moments in this game, but anything involving the gates always ranks among the highest for me. The first time I stumbled onto one of those portals, the concept was seared into my mind and this particular song and scenario reinforce that.

I led with horror, and I wanted to close with horror. I recently picked up all three Fatal Frame games again on the PlayStation sale, and with good reason. This is a series I would love to see given the HD remaster treatment because I still believe this is the best series of horror games ever produced. The Children’s Room is an incredibly creepy reminder as to why I feel this way about the games.