comments Share
You are reading
Memorable Music in Gaming #32 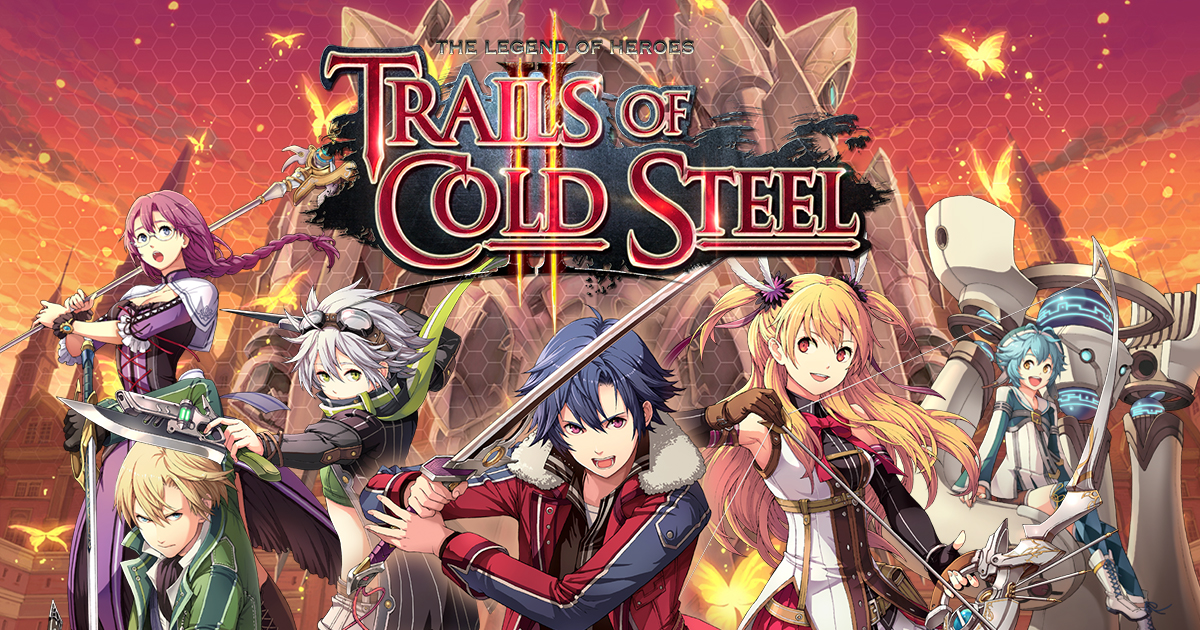 I don’t do these very often but lately I keep finding myself returning to The Legend of Heroes: Trails of Cold Steel OSTs. These latest in the series have some incredible music tracks and more often than not I would find myself prolonging a battle just to hear the track start to repeat itself.

Battle music in an RPG can either make or break it. Now while that
may come across as a bit of a melodramatic statement, do you really want
to spend the next twenty, thirty, forty, fifty, so on and so forth
hours listening to a track that drives you nuts? I didn’t think so.

The main battle theme of Cold Steel the first time I heard it I just let it run and still found myself doing so hours later down the line. It’s a track that picks up and lets off in appropriate amounts while switching it up and not being overly repetitive on the same few notes making you want to simply end it as fast as possible or mute it. I swear I don’t have the repeat fifteen minute version in my favorites…

With the length of Cold Steel I was surprised (though shouldn’t have been) to see that there was more than one battle theme. Taking a different tone from the first, this second theme makes the point that things have become more serious and is used to emphasize that point.

Risking Everything, Here We Stand

Finally from the first entry is my favorite of the musical tracks which starts off the adventure before going back to the beginning. Risking Everything, Here We Stand was just as epic at the beginning with no knowledge as it was thirty of forty hours into it when you get back there and have all the details.

Having moved over to the second entry the first battle that picked up I remembered asking myself what the hell was this? I had honestly expected the original battle theme to continue though after a few battles it grew on me and also showed that the music can change to accompany the rest of the changes.

That’s it for now! Hopefully a bit of battle music was enough to get you through the last day of the week before jumping into the weekend!