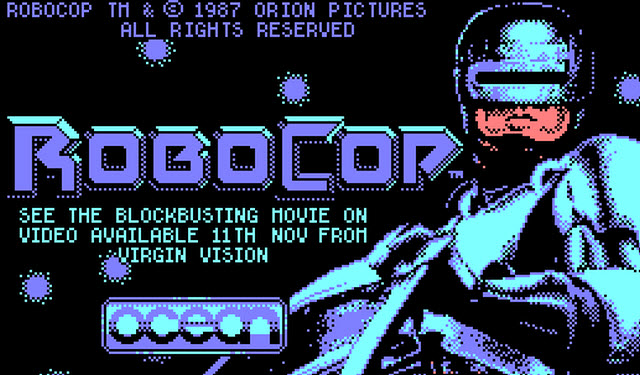 This is another retro review for the Amstrad, a home computer of the eighties. Though most people today have never heard of it, this machine made me love video games and triggered my imagination, along with comics and cinema. So, I am very fond of it.

Robocop was an original, brutal, enjoyable action movie of the eighties, with science fiction elements and gritty realism. Ocean was among the best companies which produced games for the Amstrad. This seemed like a great opportunity for them to give fans a solid game and that’s what they did. Robocop turned out to be a top movie conversion from Ocean, surpassed only by Batman in 1989.

The game follows the film faithfully, which is satisfying. To be honest, you can’t understand the plot if you haven’t watched the movie (for example, why do you want to arrest a man called Dick Jones?) and there is no ending but I did not have these complaints back then; most games barely had a story in the eighties. 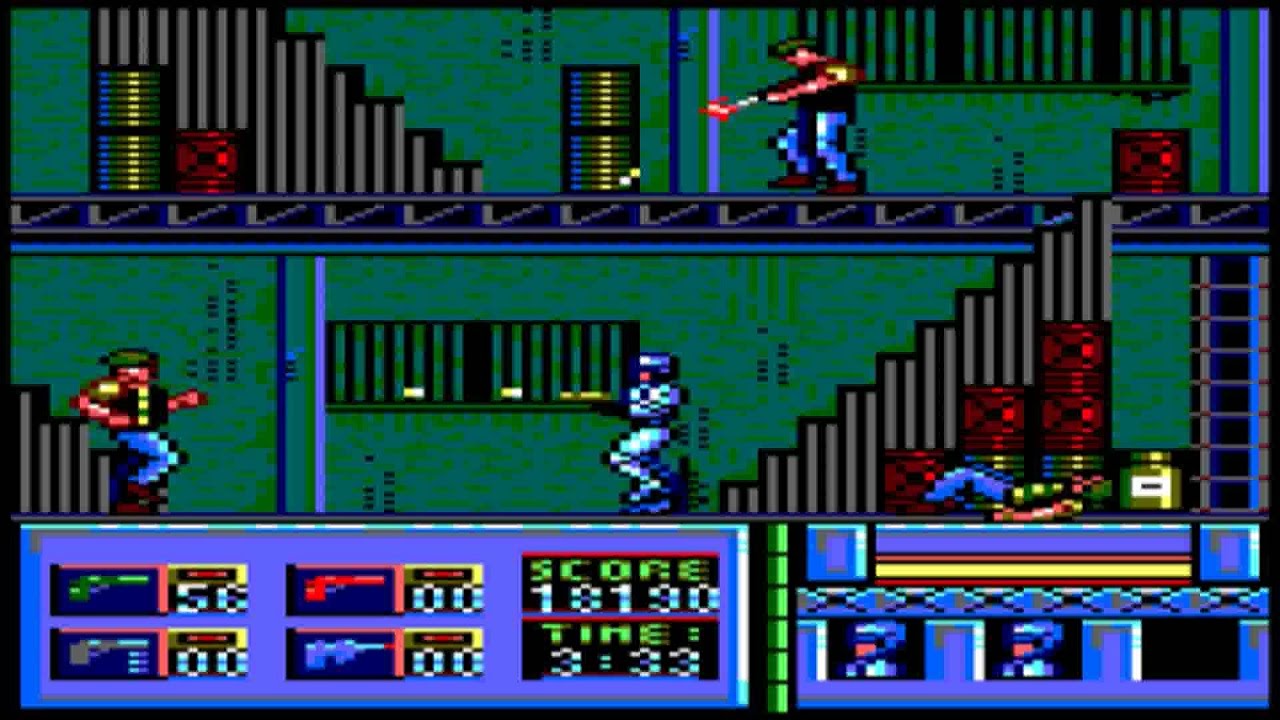 The action is intense, as enemies attack with motorcycles (!), chainsaws or guns, shooting not only from the left and right but from above and below too. It’s funny to watch their bullets pass through floors; thankfully, your bullets also do that. Moreover, there is a time limit and if you run out of ammo you rely solely on your punches, which is bad: unlike the movie, Robocop here is not bulletproof.

I should mention the game’s variety, as well. Besides the standard missions, which involve fighting bad guys and reaching the exit, there are two stages where you must save a civilian by shooting the villain who uses him as a human shield (if you shoot the civilian you lose health) and a stage where you create an exact copy of an image to identify a crook.

To succeed you need to aim well, avoid enemy bullets and conserve ammo, so, firing from the right position is critical. The control is simple, as you can shoot to eight different directions, attack from stairs and elevators, punch or duck. The control’s accuracy, in combination with the level design and enemy behavior, make the game balanced and entertaining. 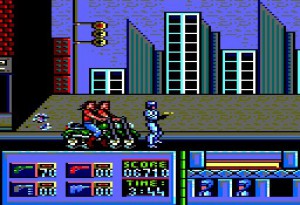 Concerning the weapons, you carry your trusty pistol, which holds three types of ammo: standard-one direction bullets, a powerful shot that penetrates multiple targets and bullets which spread in three directions. Bonus ammo and health items are placed in various places and are essential to progress. Much later you get a new weapon which fires extremely powerful spheres, reminding of the heavy guns the crooks used against Robo in the movie. Too bad the game ends almost immediately after that.

Technically, Robocop uses mode 0 (Amstrad had three graphics modes: 0, 1 and 2), allowing for more colors at a lower resolution. Nevertheless, the sprites are well defined and you spot interesting details in the scenery, such as tables with chemicals in the drug factory. Locations follow the movie plot, as you pass through crime ridden streets or the high-tech CPU building, and their colors are nicely selected. Amstrad games often had jerky scrolling and slow animation but here the scrolling is smooth and everything moves at the right pace; I love how dead criminals drop from windows! The only drawback is the repetition of the same goons (here they are mainly some guys with green berets), which was also a usual phenomenon back then.

Unfortunately, there is no in-game music, only a piece playing before you start, when you choose your control (joystick or keyboard). However, some perfectly digitized speech was heard at the beginning, which was a very pleasant surprise. 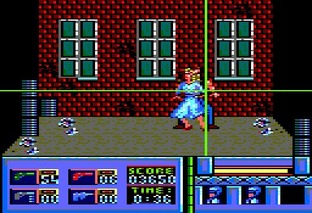 Robocop is a game I enjoyed thoroughly. It is difficult but fair, as there is always a way to deal with enemies effectively; gradually, I became an expert. Though it was a bit short this made it more fun to play again. In fact, it was one of a handful of Amstrad games I revisited when I needed another small dose of violent action. After all, as the ending says: “The fight against crime is never over”. 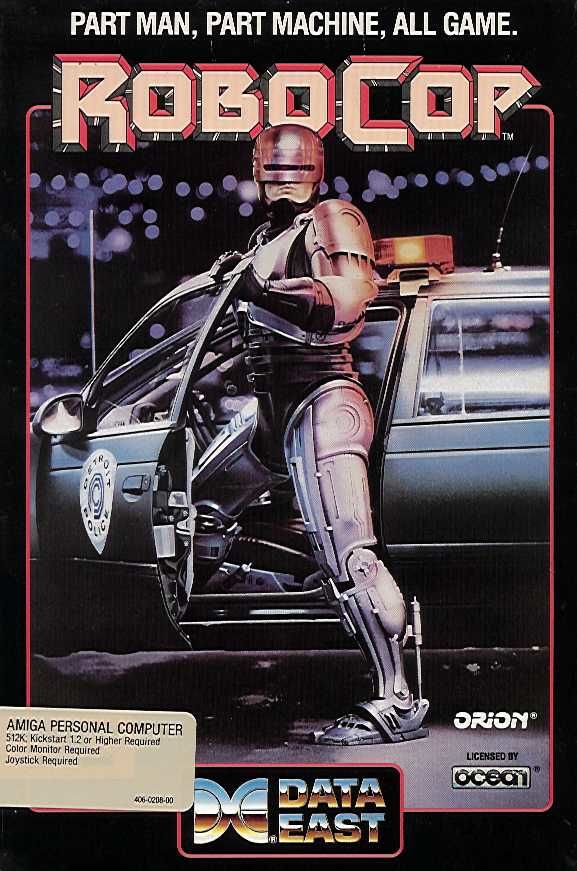