Sylvio puts an emphasis on atmosphere, creating horror more through storytelling and exploration than a true sense of danger. It is one of those titles that makes great use of sound and as such is best experienced in a dark room with an ideal audio situation (headset or surround sound). When the game is played this way, it is an interesting, creepy experience that horror fans should enjoy despite some of the game’s limitations.

First released on Steam back in the middle of 2015, Sylvio was one of those titles that banked heavily on a unique concept to help gamers immerse themselves despite a somewhat weak graphics engine. Even when Sylvio first came out then, the visuals were marginal at best. They got the job done, crafting a dark, dank world that plays in shades of red, brown and black the majority of the time. This creates a foreboding atmosphere despite some inconsistent textures and graphics that feel somewhat dated currently.

Despite the somewhat lackluster visual presentation, the audio really shines here – which is a necessary component given the title’s structure. We follow Juliette Waters, a local woman who relies on EVP (electronic voice phenomenon – something that shows up in quite a few horror movies or shows) to hear voices in the darkness and mist. The location is a somewhat barren one – whether completely by design or a result of the aforementioned visuals I’m uncertain, but it works well enough. The location is an abandoned family park that was shut down after a landslide that took place back in the early 70’s. There is of course far more to the story than just a natural disaster, and that is the crux of what Juliette is up to in her adventure. Juliette herself is a mostly well-voiced character. This is key since you are in her shoes throughout the game, and her soft, raspy voice (though perhaps at times just a little too softly spoken) fits the character and made a unique impression on me. While she is well-articulated and her dialog is generally good, there were times when the voice actress did not seem to be showing a great deal of emotion. This is meant to be a strenuous, frightening experience and there were a handful of times that the delivery of Juliette’s lines let me down just a little on this front. Thankfully, these moments were the exception and not the rule.

This is a game focused then on the paranormal – following Juliette as she tries to piece together the true mystery around what happened as she moves around the park on foot and by car. There is a good deal of exploration here, which is something of a mixed bag. I enjoyed the freedom to explore, but you really need to listen to the audio to pick up on points of interest. There is not a ton of direction or hand-holding here, which is nice because it allows Sylvio to deliver some unexpected spookiness. At the same time, this is a video game and it can be somewhat frustrating to get ‘stuck’ trying to figure out where you need to head next.

Sylvio is not a walking simulator however, as there are some dark, eerie shapes to be encountered during your time at the park. Juliette is armed with an airgun that you power with cans scattered about the environment. Everything about the shooting portion is incredibly basic and not really interesting at all. I understand the desire to have Sylvio be more than just a walking simulator with no challenge, but I’m not sure that this bare bones method of combat is the right answer either. It was not something that really adds any depth to the experience. 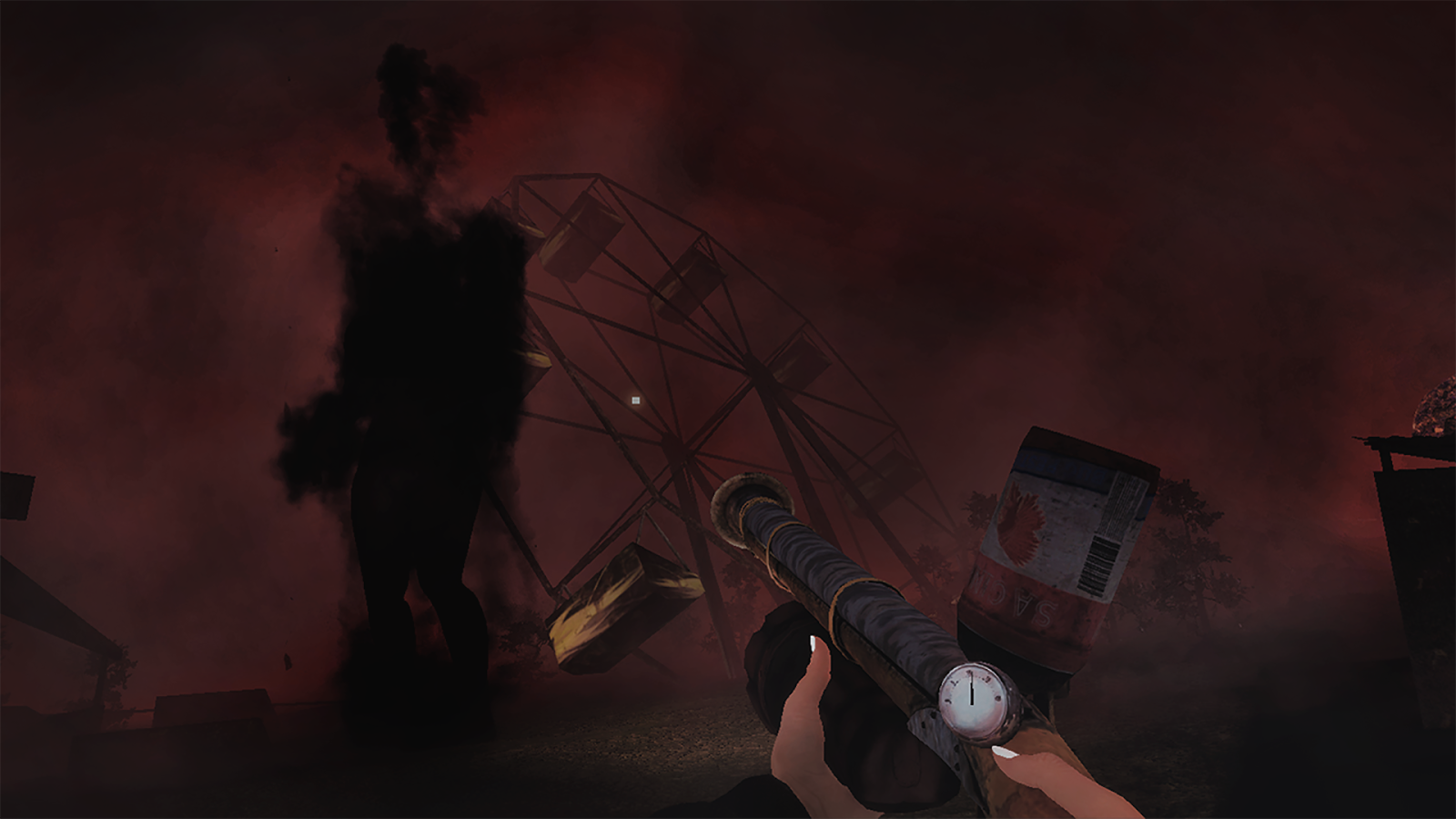 The mechanic that fares far better is the garbled messages Juliette records along the way. You have to manipulate them in a variety of different ways (reverse them, slow them down, etc) to reveal other aspects of the stage. Essentially you find and decrypt the messages scattered about and once you get through the early growing pains associated with learning how Sylvio wants you to play out your roughly dozen hours, the slow burn is a generally enjoyable one.

Sylvio won’t be for everyone. Because the combat is so thin and the pace so slow, truly terrifying scares are not as common as I would have hoped. While there is psychological horror here, Sylvio feels more akin to a puzzle game in the end than a horror one. The atmosphere is fantastic and the audio design is largely responsible for it. Kudos for putting together an interesting mystery with a unique gameplay mechanism that help Sylvio rise above some of its faults. 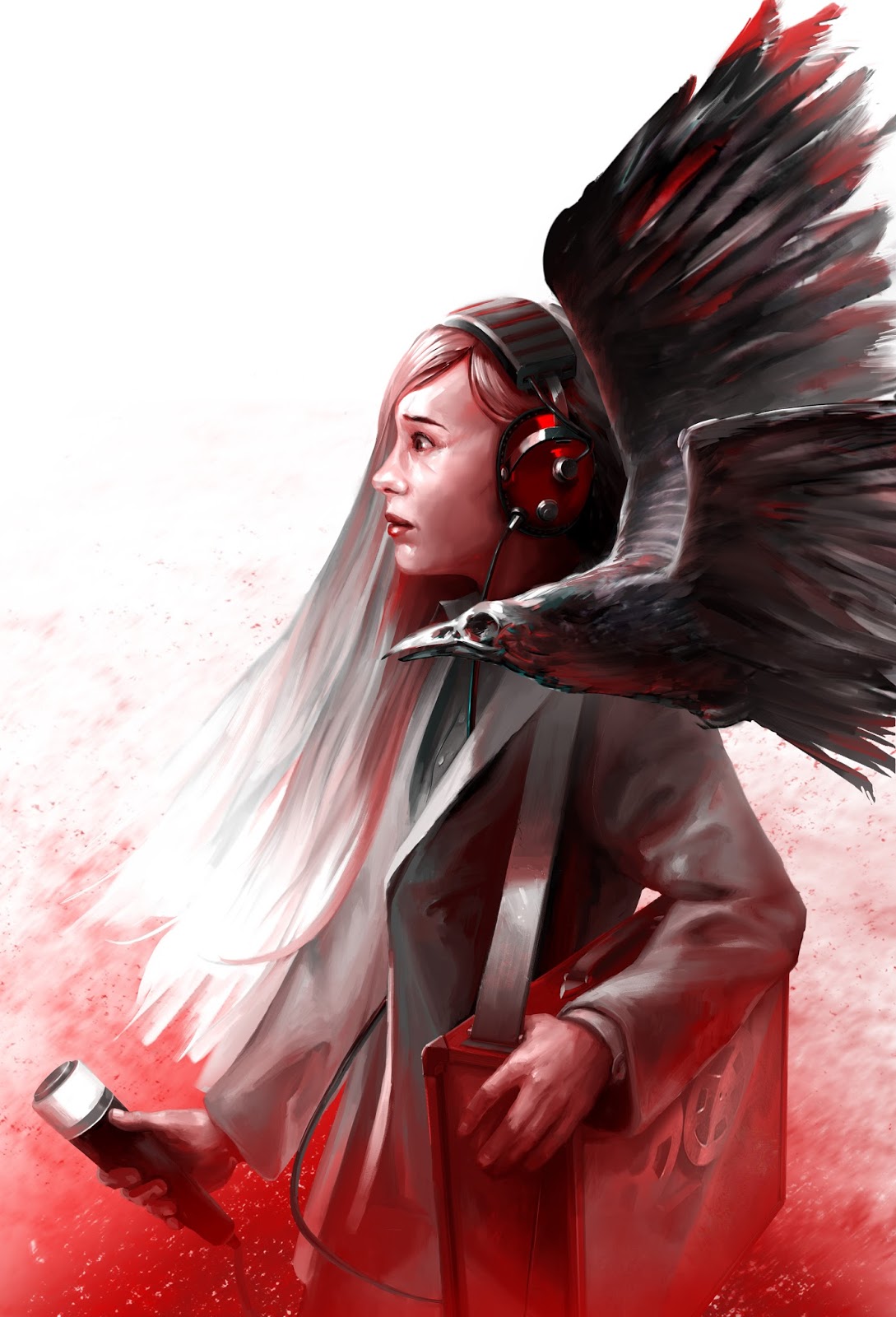