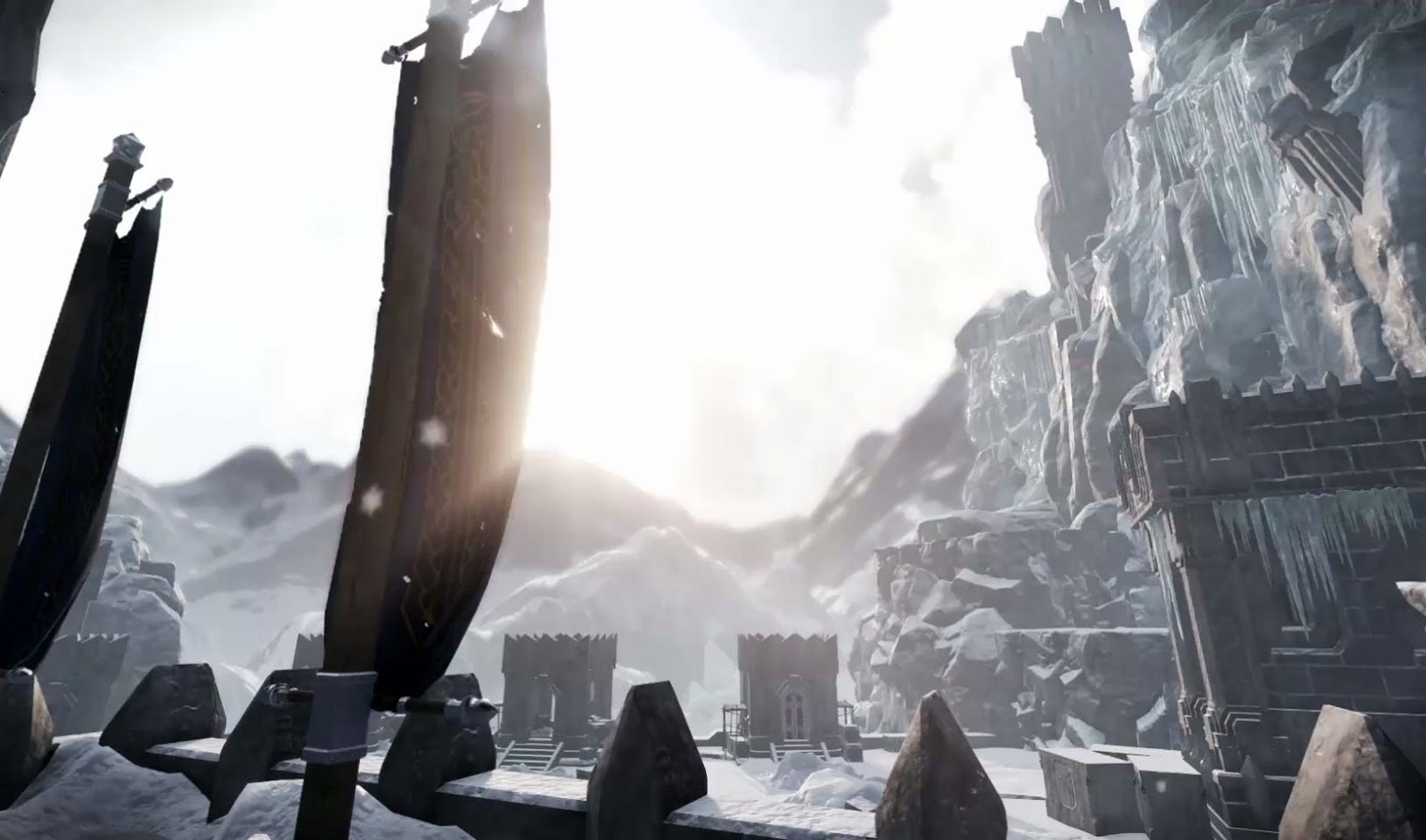 Vermintide: Karak Azgaraz is the latest batch of Skaven slaying brought to us by Fatshark just before the Christmas Holidays. Jumping back into Vermintide right before Christmas could not have felt more appropriate with snow covered mountains and deep underground forges. With three new stages to jump into, those snow covered mountains made me feel just as at home as stepping outside in a canadian winter. I’m surprised the group weren’t sporting more parkas but with a fire mage who needs one?

Karak Azgaraz follows in the same direction as Drachenfels offering three new stages to explore and complete either alone or with friends. Sticking to the same core ideal of the previous two DLC entries, this newest one is free to use by anyone as long as they join up with a friend. Dragging back in players who had not touched Vermintide since before Schluesselschloss released, we explored the brand new snow covered peaks as well as the slightly older dark depths of Drachenfels together before tackling Schluesselschloss itself and the Last Stand.

I find it important to mention this as Karak Azgaraz while being fun, the new stages to explore did not feel as inventive as Drachenfels. The former put out portals that needed to be taken out by throwing a switch and making sure that they overheated all the while preventing the Skaven fire department marshalls from throwing water onto the coils in order to stabilize the temperatures. It also had areas that were utterly pitch black making seeing without a torch all but impossible. 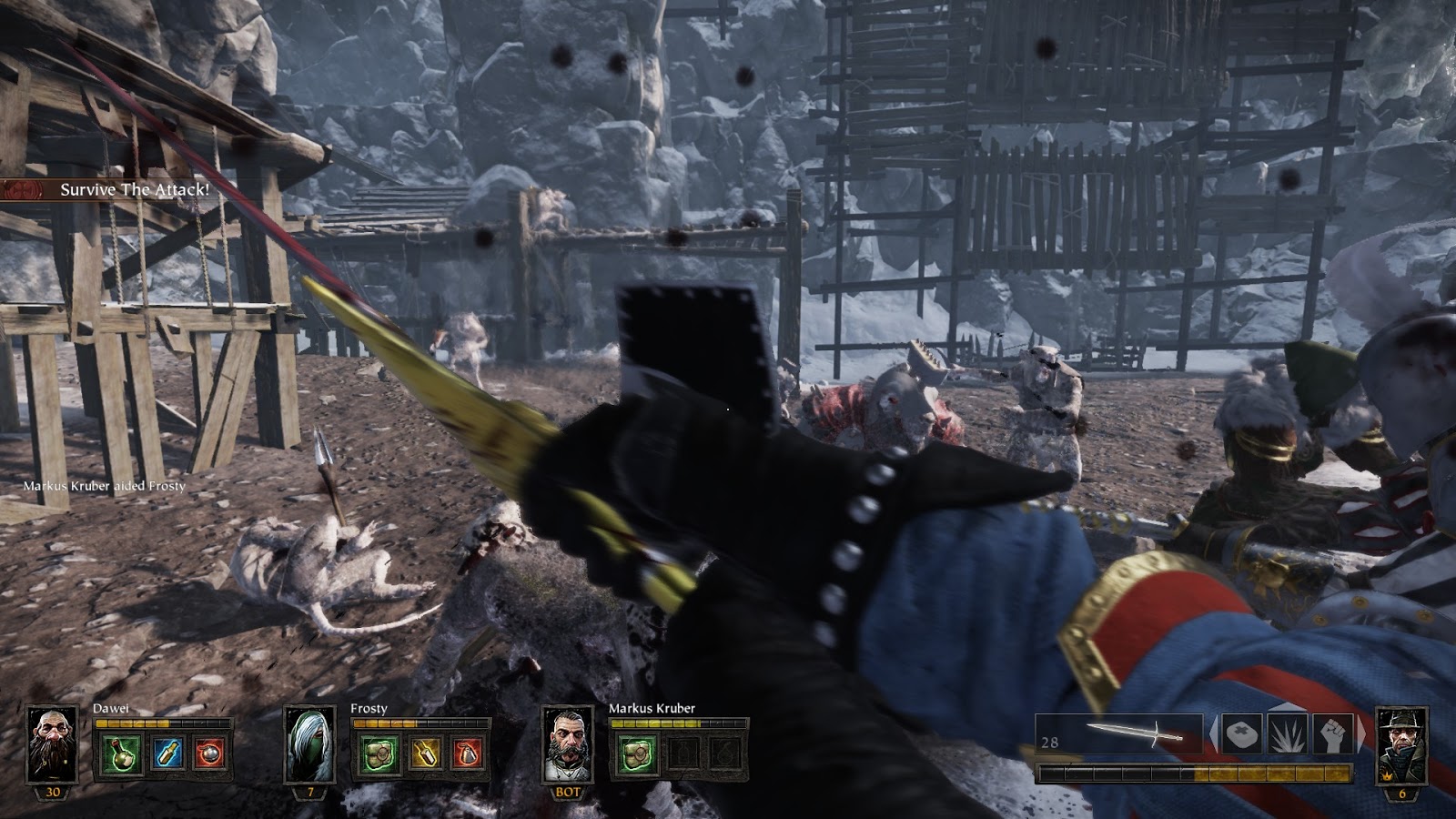 The snow covered peaks and the Dwarven halls of Karak Azgaraz are impressive but seem to lack the same depth of its predecessor. Each stage has a twist to it but the twist did not feel as if it had the same level of impact of the other. A room about to blow takes the idea of darkness and instead limits the line of sight through steam that gets thicker and thicker severely reducing visibility. Once out of the room though steam will follow along for a bit longer still reducing visibility but eventually clearing up. It was impressive but it all happened in a room that you could not get lost in unlike the various darkness covered areas.

The new area and stages are nice as they add in a bit more variety to the overall experience even if they fall a bit short compared to the previous batch. I’m continually happy to see however that Fatshark has kept to its policy for the downloadable content only being required by one person instead of everyone as I was able to drag a few other meat shields, excuse me, “cohorts” along for the ride and get them back into Vermintide.