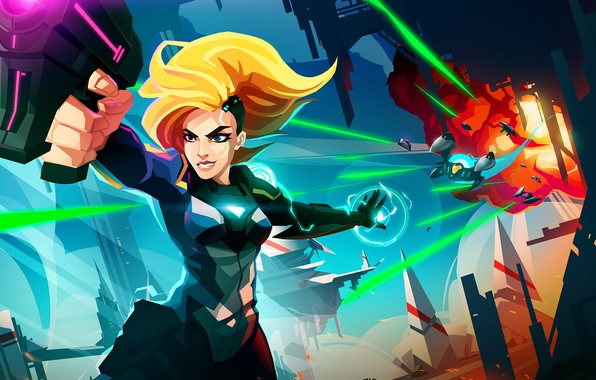 If there’s anything that can be said about video games over the years is that we can get attached to the coolest or the strangest characters at times. While there are plenty of awesome male characters out there, here’s what I consider my top 5 female lineup of sheer bad-assery from the first to the last as there really is no order to them as they are each awesome in their own rights. 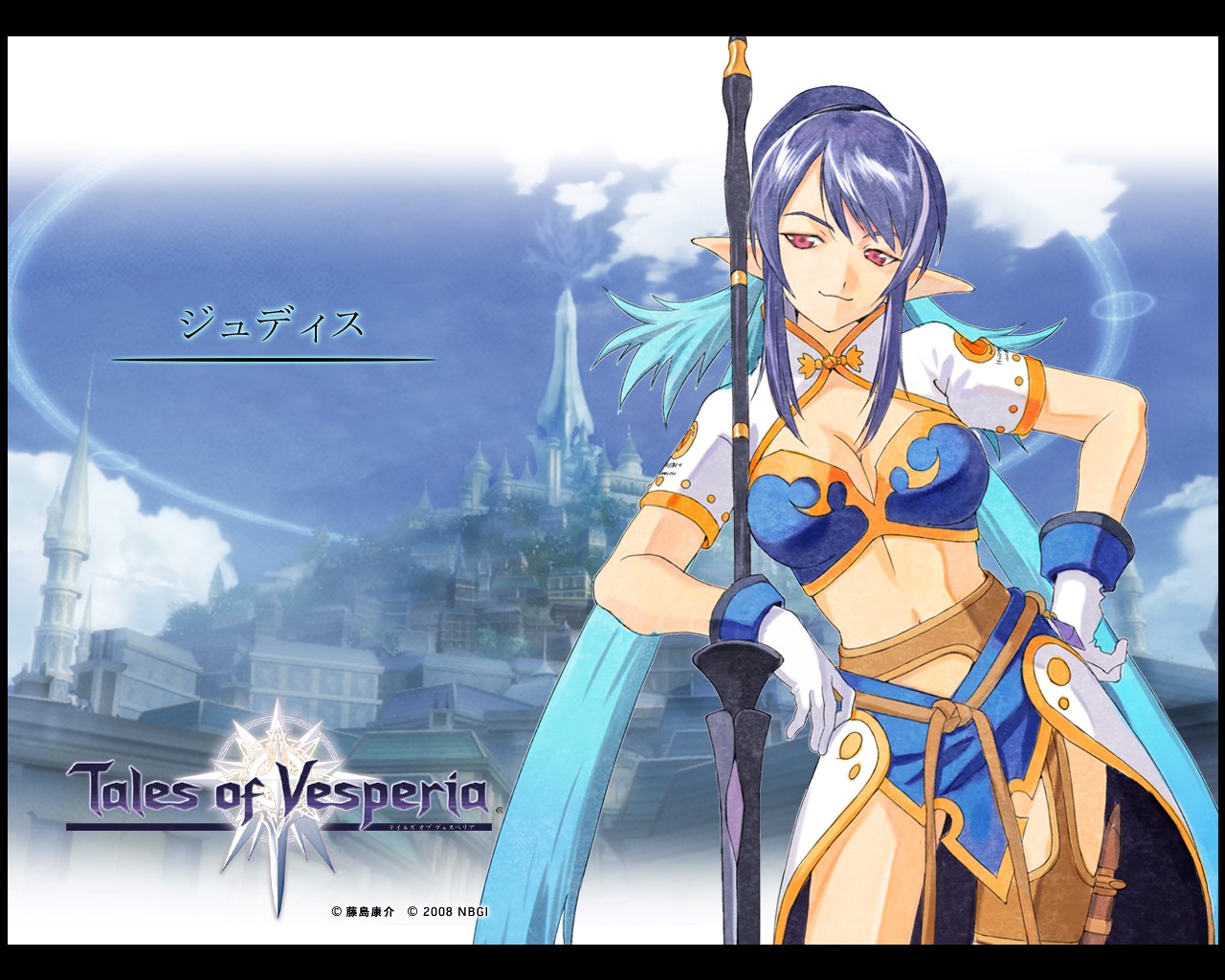 Judith is one of those characters that makes an appearance early but it isn’t until much later that you realize who she is. Originally flying around fully armored on her dragon Ba’ul, she would come in and destroy the machines of that world, Blastia, that were steadily destroying it.

After shedding her armor and her flight, Judith joins the party and it’s quite clear from the beginning that she isn’t someone to mess with even without her Dragon. She’s one of the only other party members that can follow pace with the main character who himself isn’t afraid to get his hands dirty for the greater good. From her introduction until the credits, Judith is a strong character who is not only amazing in battle, but is also well written, sarcastic, and lovable as she does have a softer side that she isn’t afraid to show to her friends compared to the end of a spear that her enemies receive. 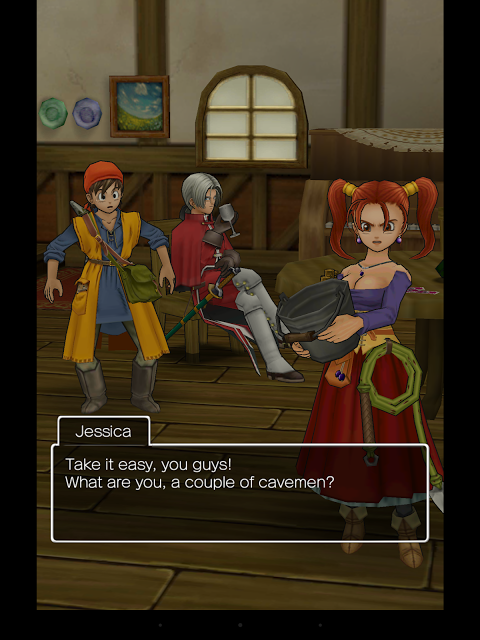 Jessica at first rumor you figure is nothing more than just another noble who’s being a bit rebellious. Hearing about the Lady Jessica from several people around town, it isn’t until you really meet up with her and she starts throwing fireballs that you realize that this isn’t just some noble acting out against her mother. This is someone who knows what she’s doing and there’s no way you’re stopping her so she might as well join the party! Becoming part of the team part ways in she’s really never afraid to put her foot down (see exhibit A above). 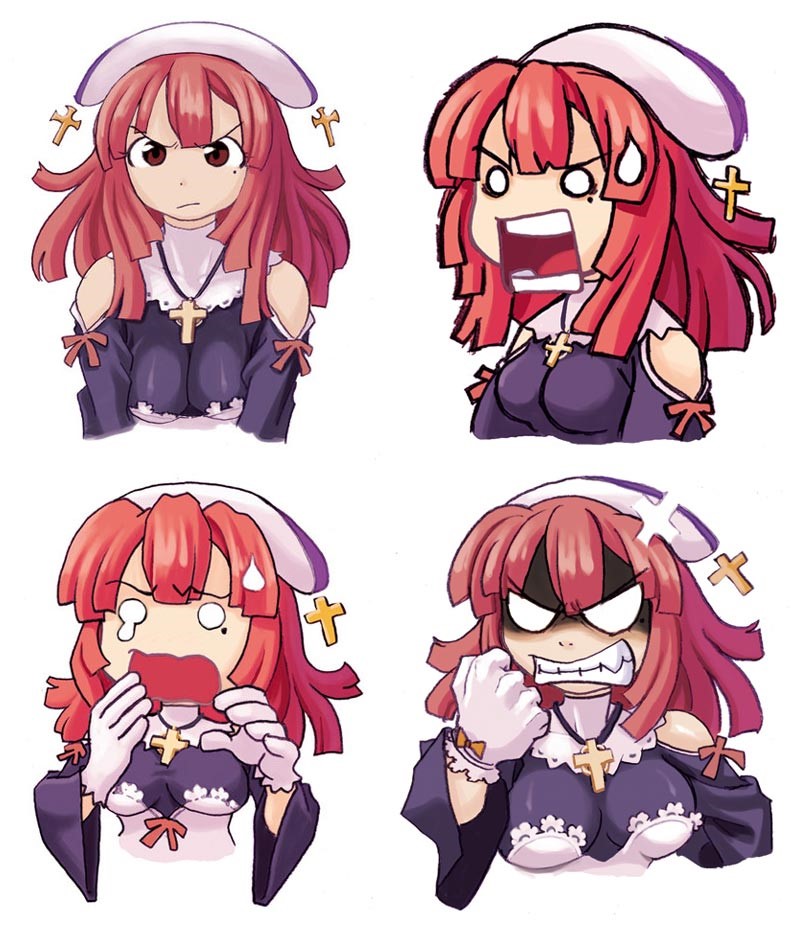 Before she conquered the end game and became an Overlord making appearances in the Disgaea series since, Priere was an apprentice demon hunter for the Church of the Holy Maiden. Followed along by her younger brother and another higher member of the organization, this Sister was not afraid to crack some skulls with her baton or legs to solve all of her demon and monster problems. I honestly loved the way that she always ended up running towards the fight and never away, her charisma (or sometimes lack thereof) manages to bring one of the wackiest group together. 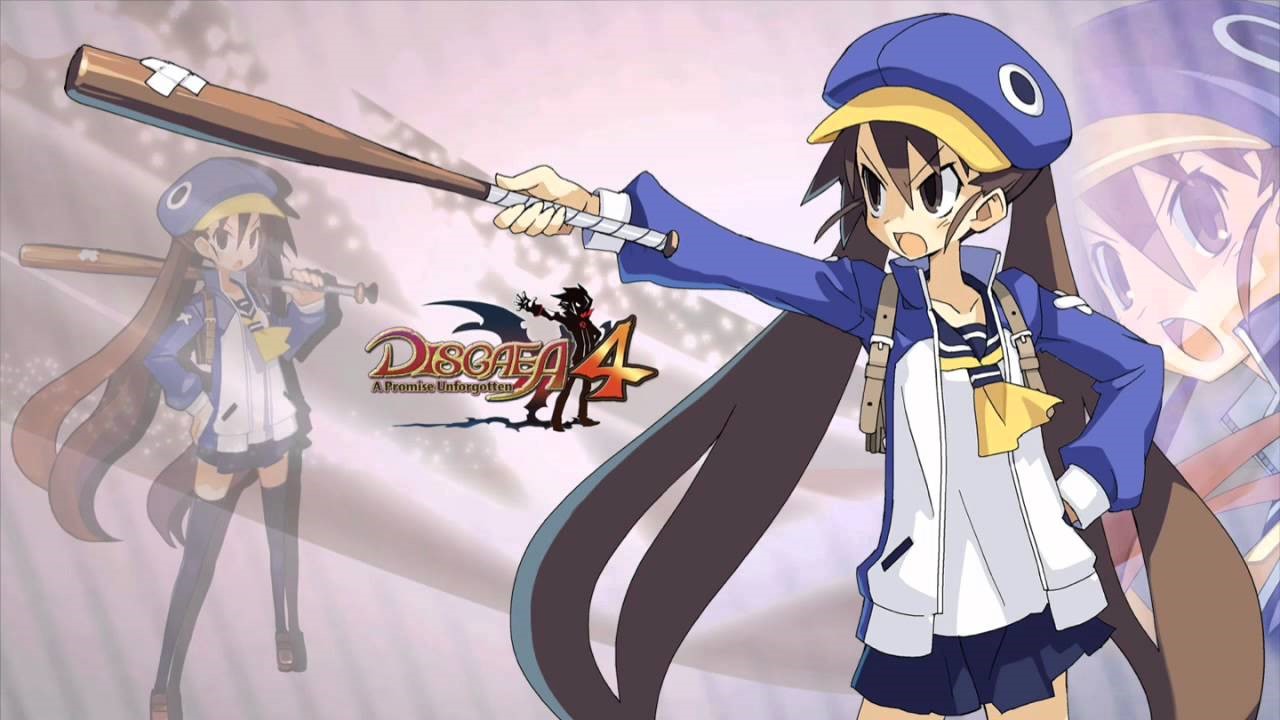 When someone can deny your own existence as a figment of her imagination as that’s what she really thinks you are, they’ve got a few issues the least of them being that she’s dead and was set for prinnyfication. Because they basically ran out of Prinny costumes as there are too many of them, Fuka instead only gets a hat and goes around the Netherworld beating the crap out of people with a baseball bat. Even after she finds out that reason for the hat and everything else because her father’s experiment to build her a sister in order to conquer the world mildly backfired and killed her, she’s still dead set on being the president of the Netherworld because she’s the boss! Powerful both physically and mentally like Priere, this baseball bat swinging powerhouse is full of piss and vinegar as she crosses the Netherworld and Earth with Valvatorez as he tries to keep his promises. 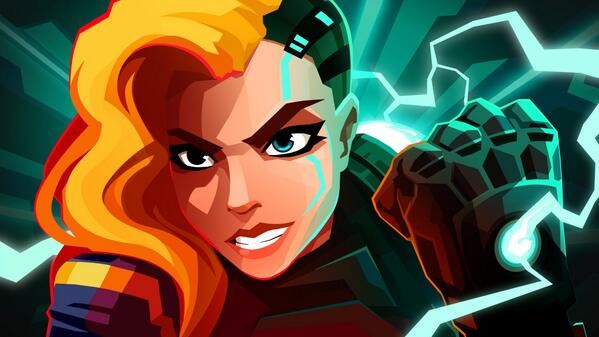 Finally we have Lt. Kai Tana which I’ve only recently been able to go on an adventure with within Velocity 2X where she’s modified from being a standard human over into something more in order to save her life. Even with these modifications and a horde of people out to end her life she dives straight into danger regardless of how upgraded her ship is and making fun of some of her enemies while she’s at it. Meeting this badass and tagging along with her over her very fast paced adventure through ship battles and platforming was more than memorable for her not only strong sense of character, but also the snark that she constantly has in reserve for those that have it coming. 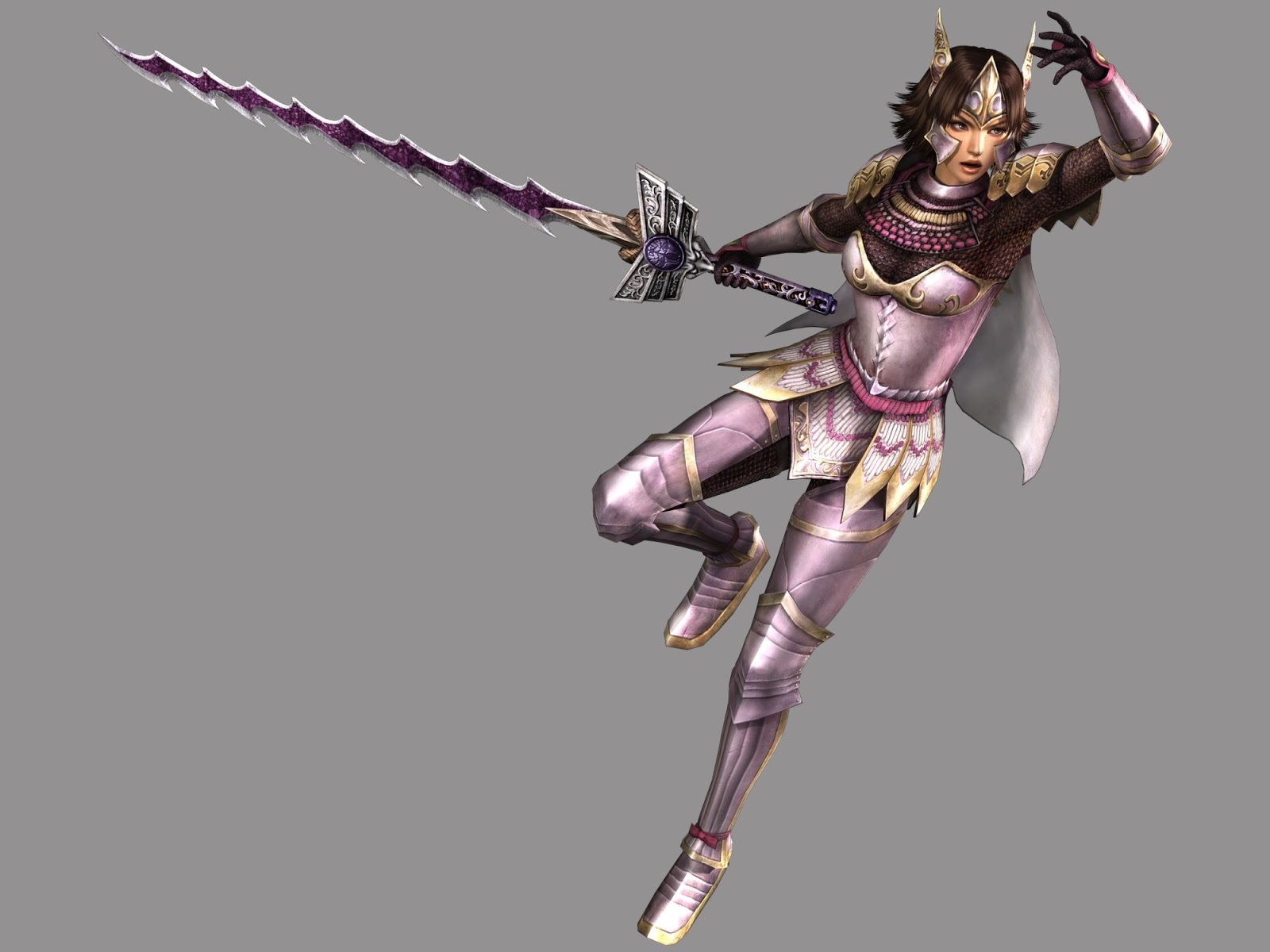 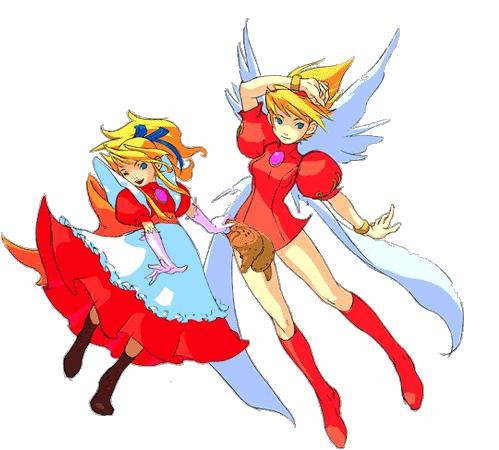