comments Share
You are reading
Memorable Music in Gaming #33 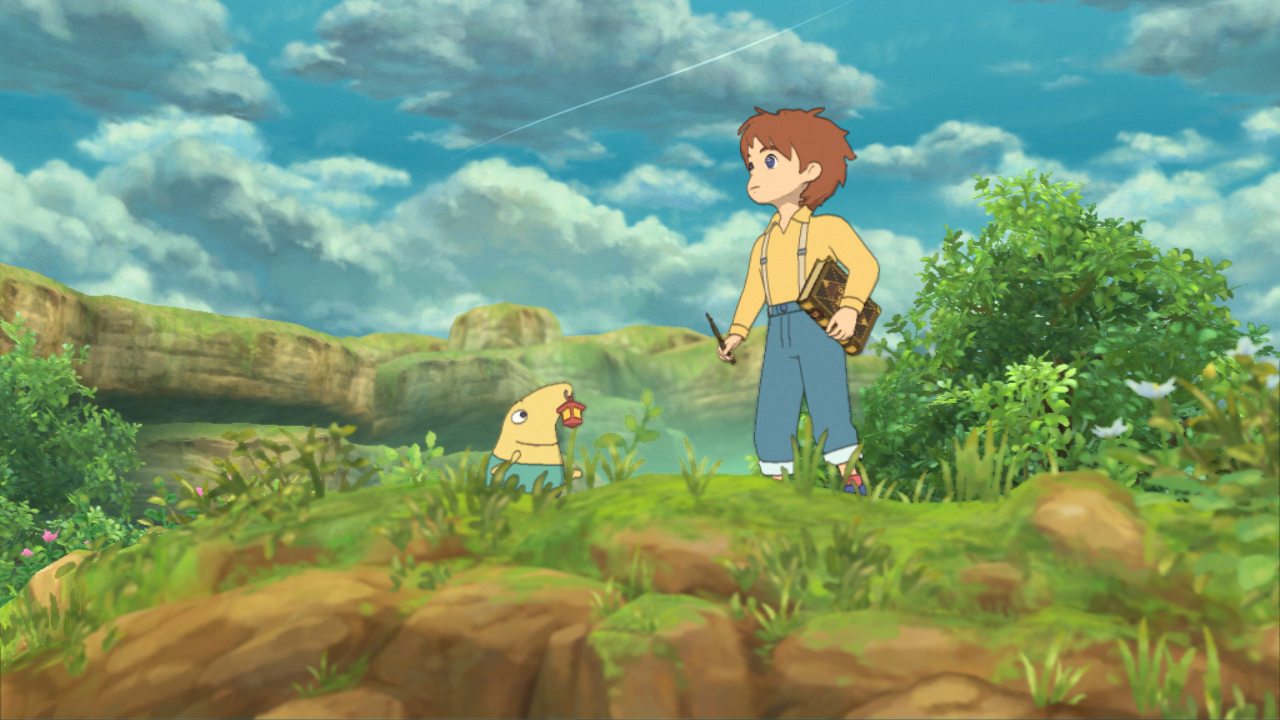 Friday is upon us, and that usually means either a Beeps and Beers or a Memorable Music. In this case, it is the latter. I decided to go with a very heavy RPG theme with this edition, most of them a generation back in terms of console hardware.

This is just an absolutely haunting tune, and while there was a lot of great music in this game – for me Aria of the Soul is the most memorable. A few notes play and I immediately recognize it and think of the Velvet Room, with its mysterious caretakers. With Persona 5 right around the corner, the most recent iteration in the series has been on my mind a lot lately.

Another RPG that has a sequel coming, there was so much about Ni no Kuni that I enjoyed. It was not a perfect game, but I found it enchanting and logged many hours with it. Taking to the Skies has a fantastic, bigger than life feeling to it.

So, as one of the probably five people who actually owned a Sega Genesis CD back in the day, Lunar – Silver Star was my favorite title for that system (and hey, before you knock it, there were several really good ones). Full disclosure? I simply sat back and watched this intro alone dozens of times and even today when I fire it up (hey, I had some good times with my Sega CD – I didn’t however, play it to death due to that lack of great titles), I make sure to soak in this introduction on general principle.

I for one love that Microsoft has been putting so much effort into backwards compatibility for the Xbox One and prior 360 games. While I still have my 360, I tend not to play it as much these days, but when Microsoft rolled out the compatibility for Lost Odyssey, I knew I had to fire it up again. Fast forward to Fire Above the Battle, a soaring, epic song that ranks as one of the best RPG battle songs of all time.

Last but never least, Mass Effect. This series is among my favorite last generation, and continuing the earlier theme of ‘upcoming sequels I am looking forward to’ – well, Mass Effect is pretty much at the top of the list. The Citadel was memorable for so many reasons upon first arrival, including this incredible piece of music that accompanies the experience.