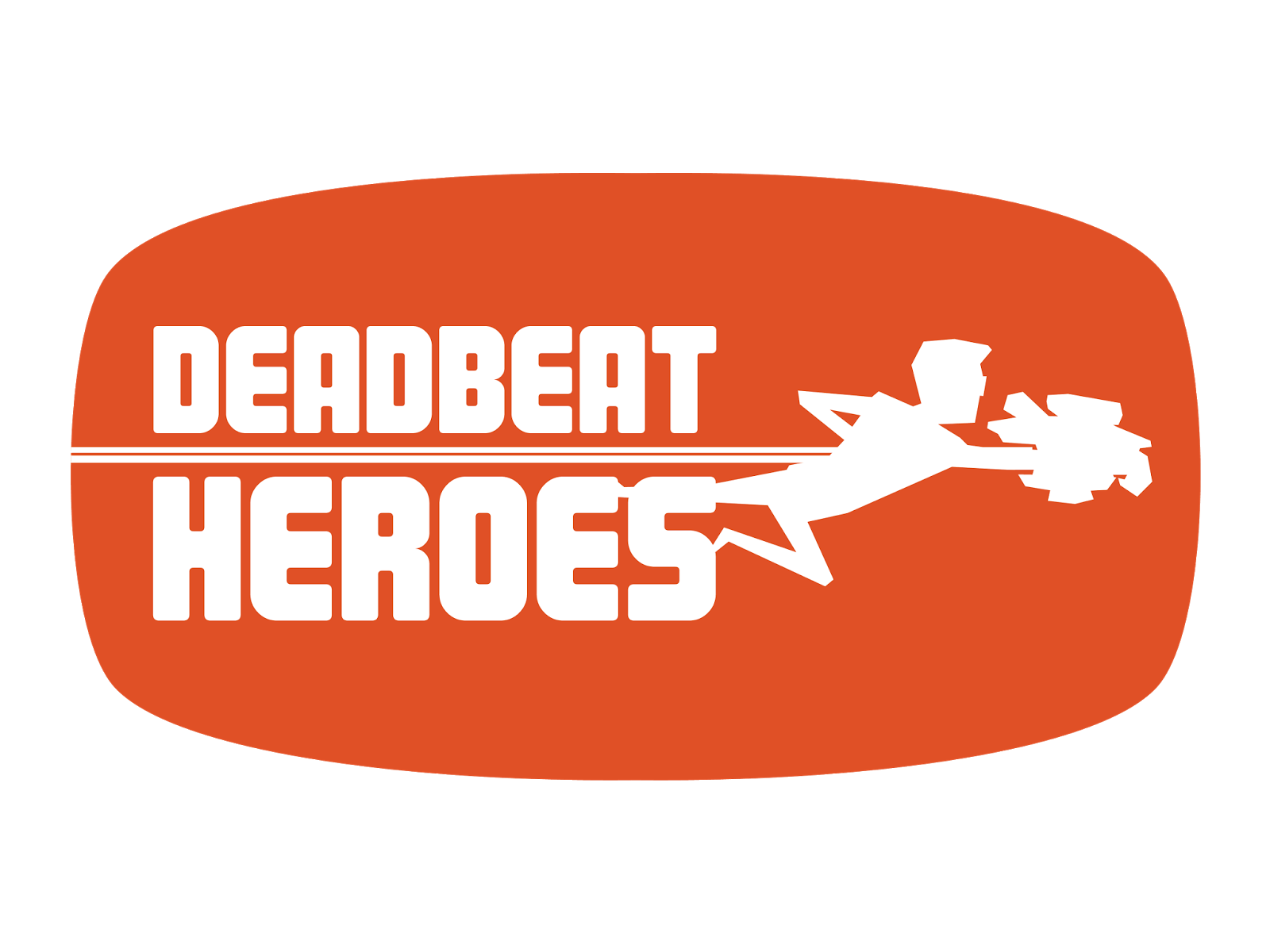 I personally love a good Brawler though they seem to be few and far between of late. Enter, Deadbeat Heroes which is the latest to be picked up by the Square Enix Collective. Aiming for both the PC and the Xbox One, it looks like I and the rest of the brawling fans on those platforms will have something to look forward to!

Deadbeat Heroes is a 3D, movement-based brawler about dodging bullets, stealing super powers and cracking wise. Action in the game is all about celebrating movement, with the ‘Deadbeat Heroes’ playable characters being some of the most agile in videogame history; seamlessly able to leap, dash, wall-run, climb, backflip as well as attack in any direction and perform a wide variety of super-moves. They’ll need this agility as there is no block – these ‘glass cannon’ protagonists are able to dish out damage, but not take it!

Started by former Lionhead & Rockstar developers Adam Langridge and Imkan Hayati, Deadbeat Productions cut their teeth developing key combat mechanics and magic spells in huge AAA franchises before embarking on their own project. After laying the foundations of the game, Adam and Imkan recruited the expert pen of BAFTA-winning writer James Leach to add a large dose of hilarity to the game’s script. Heavily influenced by a youth spent playing arcade beat-em-ups and reading 60s/70s comics, Deadbeat Heroes is a game about characters who aren’t born with superpowers, but have decided to become heroes regardless. As the tagline for the game says: “Powers to the People”.

“Deadbeat Heroes is a game that we’ve always dreamed of making”, said Adam Langridge, Director at Deadbeat Productions. “We are delighted that the Square Enix Collective team, with their experience, vision and passion believe in the gameplay, style and…  well… daftness of Deadbeat as much as we do”.