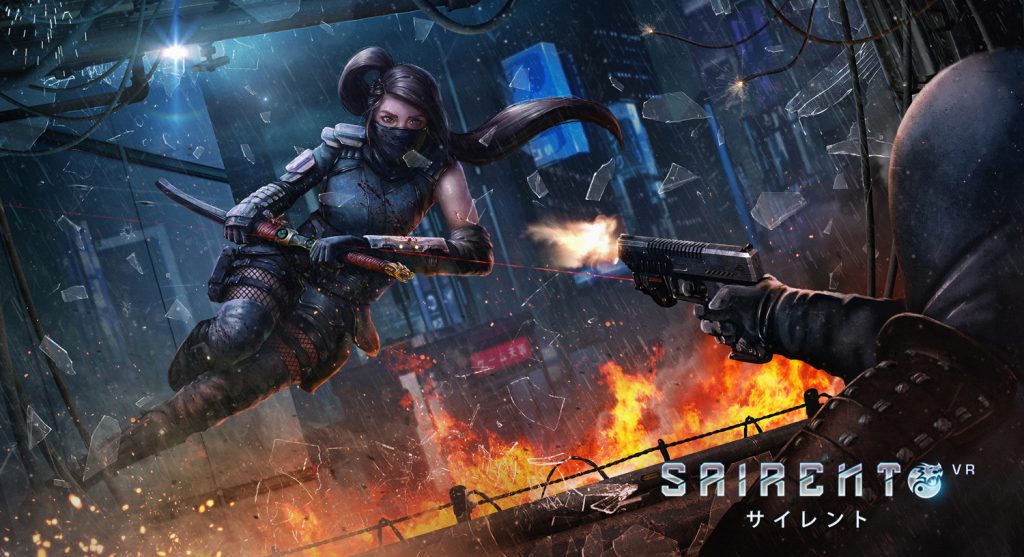 The premise: you a Silent One – a specially chosen cybernetic ninja fighting in a near-future Japan. Innovative combat, slick visuals and excellent use of the Oculus Touch controls make this an incredibly promising title absolutely worth checking out.

Early Access can often be something of a mixed bag. It indicates that a game is incomplete, but the development team is interested in getting feedback and seeing if there is a market for their title. Oftentimes, the result is an incredibly rough experience, but Sairento VR is quite the opposite.

The idea of being a cybernetic ninja is obviously awesome, and being able to see this futuristic world through those Oculus eyes is a real treat. The action here reminds me a great deal of Superhot, which introduces elements of strategy to action that is both incredibly fast, yet capable of being slowed down for some outstanding ‘Matrix moments’. This time slowing mechanic gets used in a lot of games, but it works wonderfully here and is not overused at all. 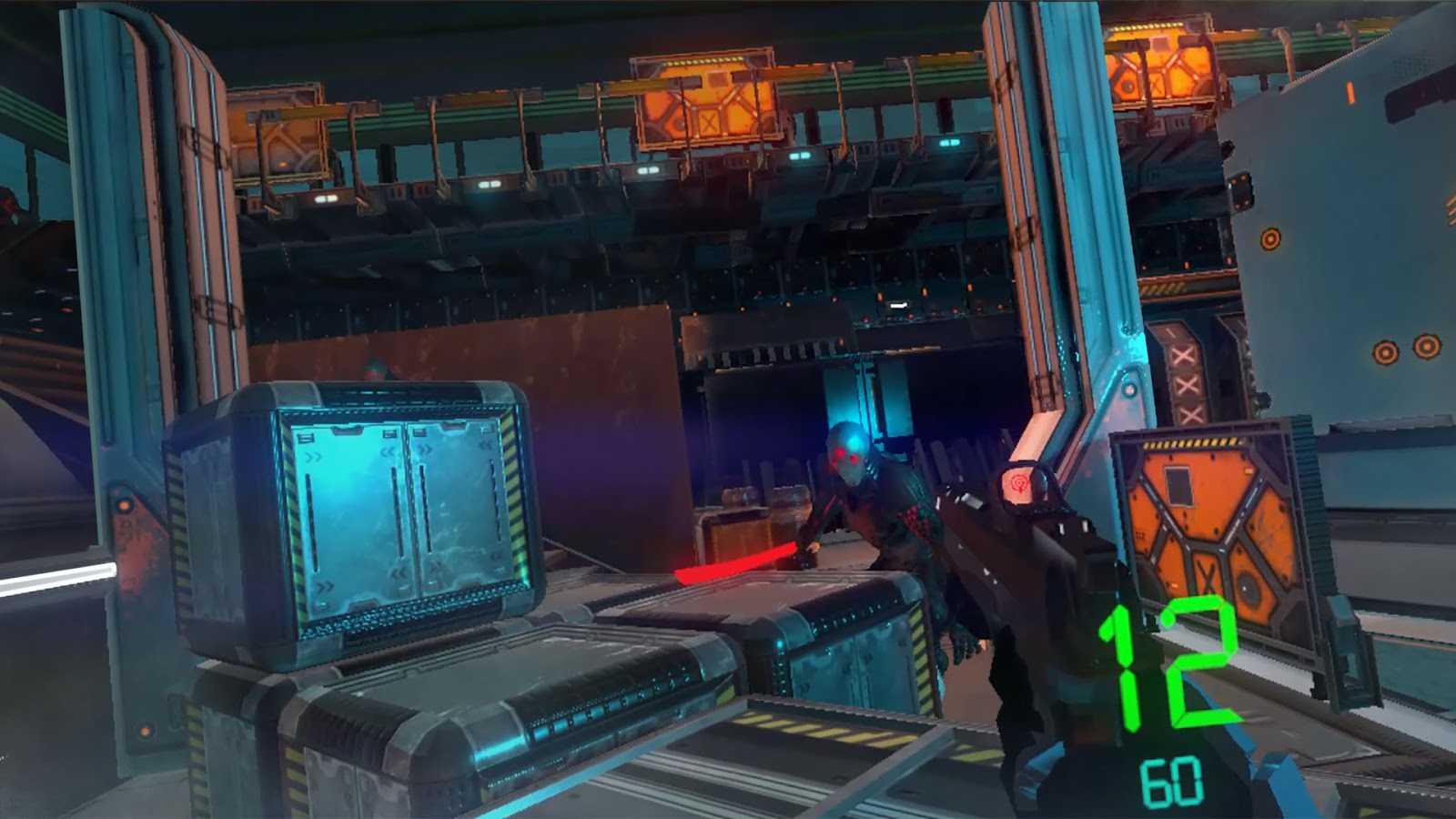 At its best, you are jumping a dozen feet in the air, putting together a mix of high tech laser weaponry with deadly sword slashing. The controls are intuitive – they just make sense. Once you start playing and go through the introductory bits, everything comes together quite nicely. Now, that being said, it did require a bit of tweaking in my Oculus setup. The game is responsive enough most of the time, but there were certainly instances where my motions did not seem to track quite right. For better or for worse Sairento VR seems to require a certain level of precision that a lot of my other titles did not, but with a bit of sensor positional adjustment and a tweaking of my Oculus detection settings, the gameplay handled pretty well.

There is a lot of style here with the sword and gunplay, and the settings look really good. The loadout options are plentiful and you even have some RPG-like elements with a skill tree that serves as a nice sense of progression. The biggest concern at this point is the overall content. More numerous perks with meaningful impact on the game will certainly help to keep things from getting repetitive, and additional maps will be a must. A meaningful campaign of sorts is probably going to be my single biggest wishlist item. 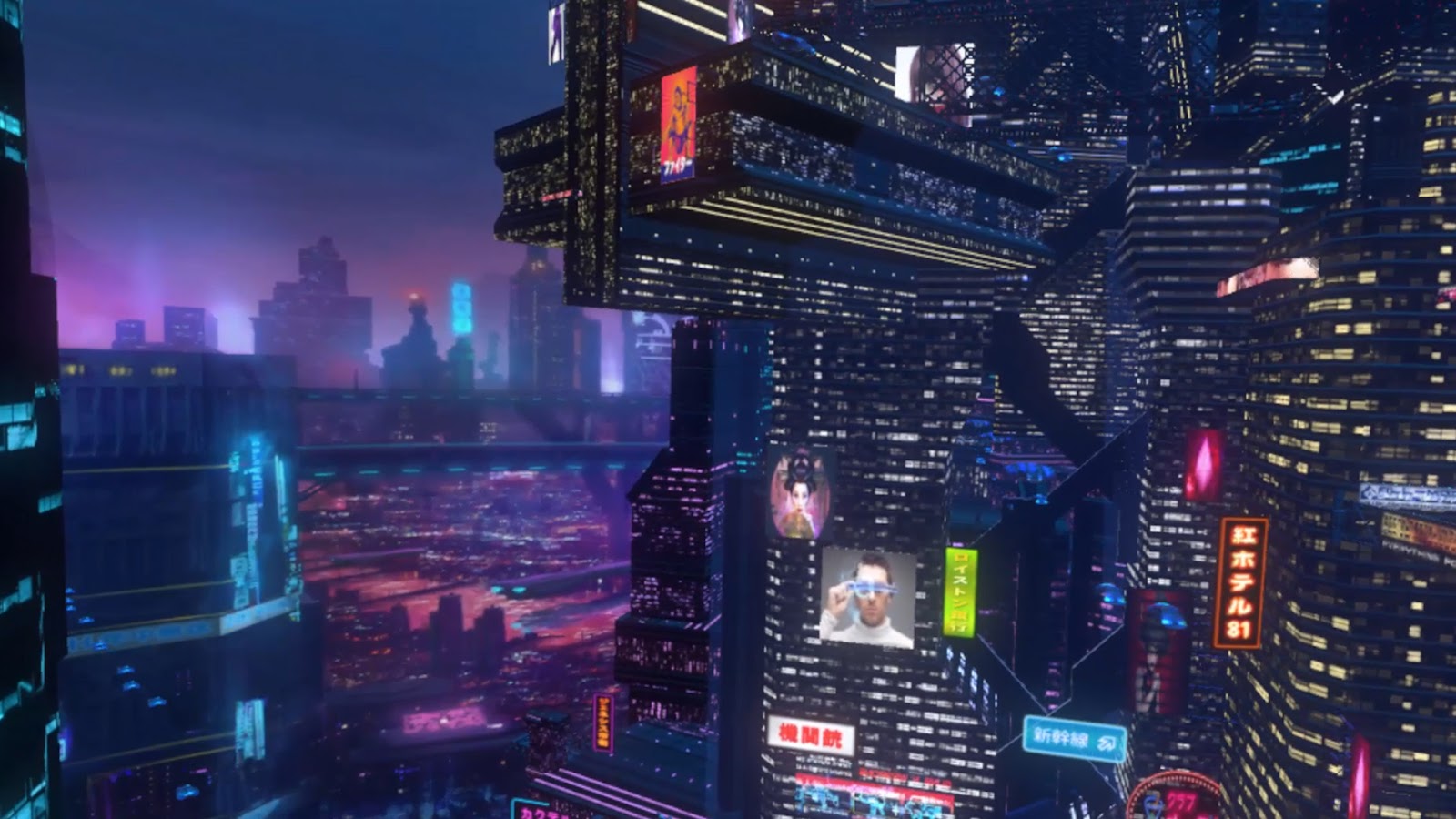 Sairento VR reminds me of Superhot VR, but Superhot for all of its interesting stages offered nothing in the way of story. So would that be a deal-breaker if Sairento VR came up short in that regard? No, not at all. What the team is putting together here has the potential to be very special. That being said, skimping on story would be a huge missed opportunity. There really is not much cooler than ‘cyber ninja’ (just think of how many have been baked into Mortal Kombat now over the years), and the setting holds a great deal of potential. There are a lot of directions a story could be taken here, and with a game that is already so slick and immersive, I feel as though winding a solid narrative around everything could be what really separates this title from the rest of the VR pack once it fully releases.

With an update coming to the game very soon, we plan to revisit Sairento VR again in the near future so we can further comment on the changes and new content. In the meantime, this is an easy Early Access title for us to recommend. The game in its current state is still fantastic if limited in content and the development team appears to be very active as well, which bodes well for the title’s long-term health. Absolutely worth the look, as this is exactly the kind of title that VR was made for.