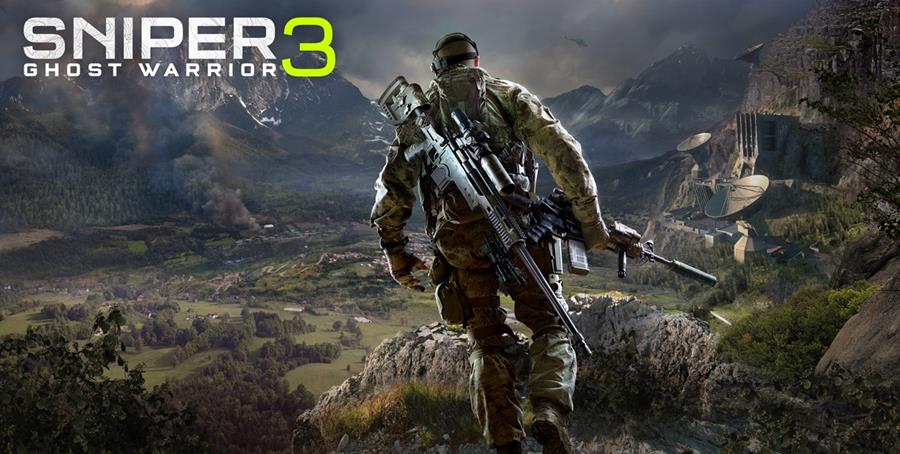 To start, Sniper: Ghost Warrior 3 is without a doubt one of the nicest looking games on Xbox One. While playing it I kept stopping and just taking in the views and then it hit me … the only other games that I have played in recent memory that made me do that are Witcher 3: The Wild Hunt and Horizon: Zero Dawn. While I would not go as far as to say that Sniper: GW3 is as stunning as Horizon, it DOES evoke similar feelings of grandeur that Witcher 3 did. It is only a pity that the Sniper’s open-world aspects did not really pan out all that well, as they tend to detract away from what Sniper is truly good at, and that is sniping. 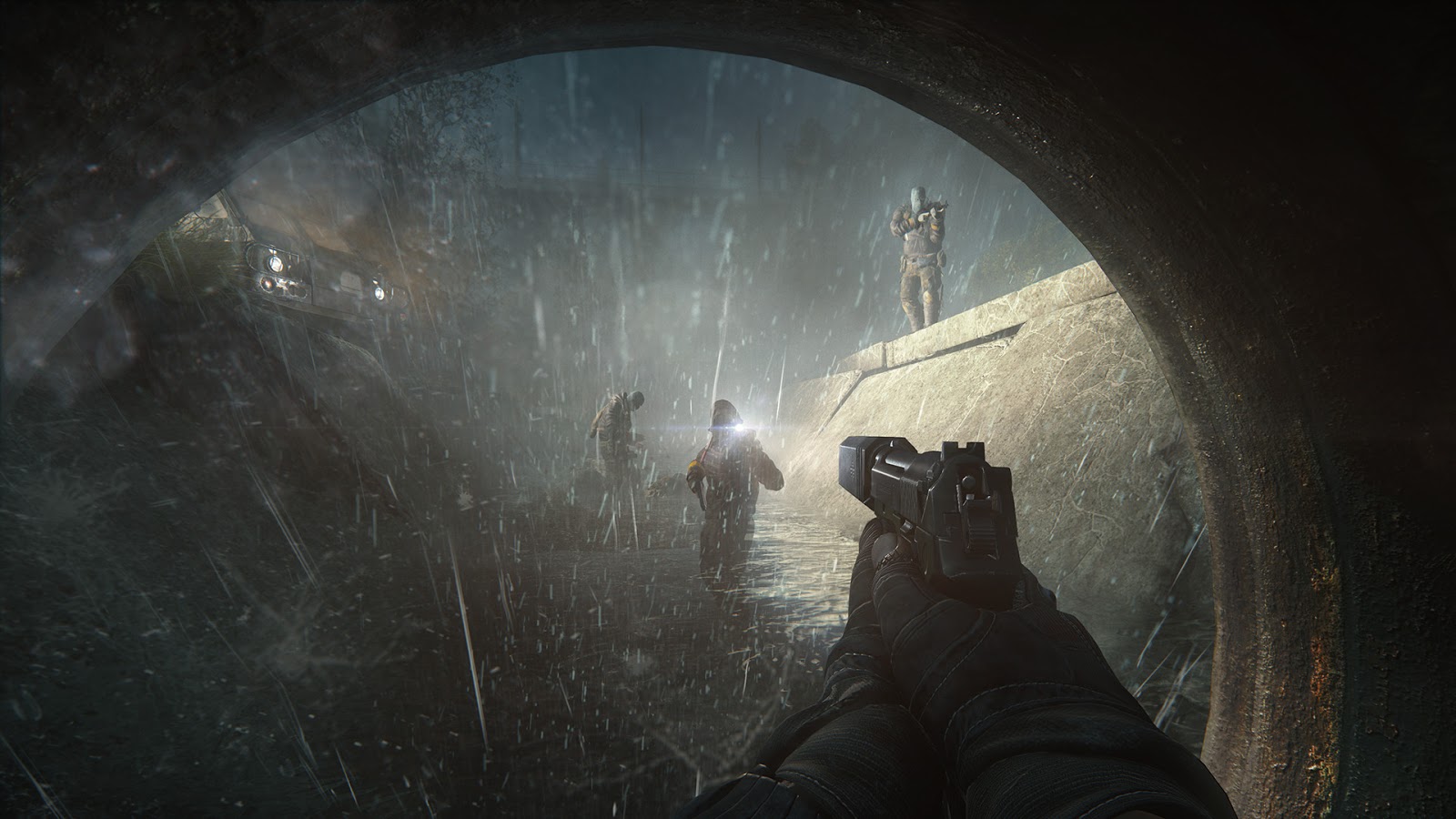 While the environments are quite stunning, the uncanny valley is so incredibly disarming that the cutscenes are actually hard to watch. Take the intro video for example, it starts with GI Joe inspired protagonist number 1 as a child working on learning how to shoot when the older, more mature GI Joe inspired protagonist number 2 comes wandering into the scene. It is not only super hokey, but incredibly uncomfortable to watch. In-game, fast forward 15 years and you have GI Joe #2 that has miraculously not aged while GI Joe #1 has seemingly caught up in physique, if not maturity, and both are a part of the same special forces unit (suspension of belief is required to not laugh this game into the bargain bin…). Once you are able to get in-game and get through the (actually decent) banter between the brothers as they make their way to a vantage point, you will likely notice something really, really weird. Vaulting and climbing play a pretty big role in Sniper: Ghost Warrior 3 as it is all about vantage points and long-distance shots, so one would hope that the animation for climbing would be something decent to look at.

The climbing animate is so goofy and disorienting it is hard to, when combined with the worse-than-80’s-action-flick-cheesy plot, really take Ghost Warrior 3 seriously. When you use your Witcher Sense, err “scout vision” and you find a ledge to climb, you will dutifully move up to said ledge and … will hold your arms mere inches apart as you climb. It is super awkward and the first time I saw it my jaw dropped; I was expecting something far, far nicer (given how nice looking the environment and weapons are). That feeling of “wrongness” does not go away throughout the course of the game. 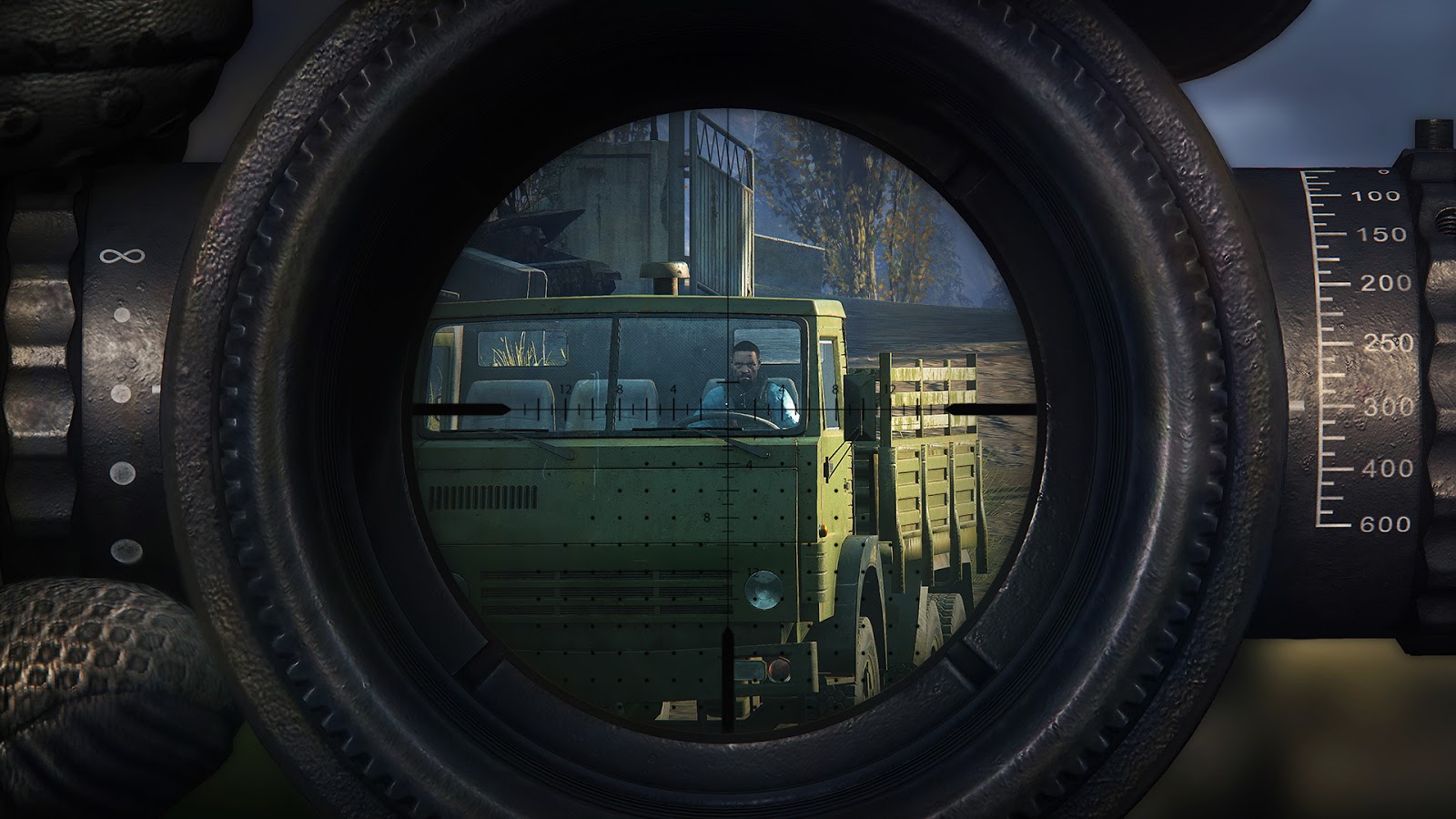 Looking past the fact that the open world actually detracts from what could be some solid gameplay, there are a few standout aspects in Sniper: GW3 and those are mainly the shooting mechanics and the weapons. Being the firearm junky I am and add that to the customization junky that I am, GW3 really hits some nice nails right on the head. For one, the sniper rifles are stunning (I could care less about the assault rifles, as they all take a back seat to the reach-out-and-touch-someone long guns in GW3). In fact there are few games that have weapons that look as good as these, nor are there many games where each weapon has its own ballistic characteristics. It almost feels like the rifles are, in their own right, the true standout characters here. That is not a bad thing. And that sniping mechanic? Awesome. Being able to adjust for elevation and windage is great, and nailing that 400m + shot is far, far more rewarding. It is a shame that the rest of the game did not seem to get the same level of focus and care that the sniping mechanics did.

Cheesy story, awkward animations, and hokey dialog aside, Sniper: Ghost Warrior 3 shines when it stays focused and on point. The primary missions are actually really fun, and the sniping mechanic is as awesome as one could hope, the problem is that all that is good is overshadowed by the fact that it is trying to do too much in an open world. Few titles can capture what it means to be “open world” like Witcher 3, but many try, and nearly all fail. Sadly Sniper: Ghost Warrior 3 fails in the aspect of maintaining the player’s investment in its world. Were it focused, like Ghost Warrior games of yore were, Sniper: Ghost Warrior 3 could have been a standout hit; as it stands, it falls flat on many levels, as “pretty” and “excellent shooting mechanics” can only carry a game so far (if that game is not Destiny). 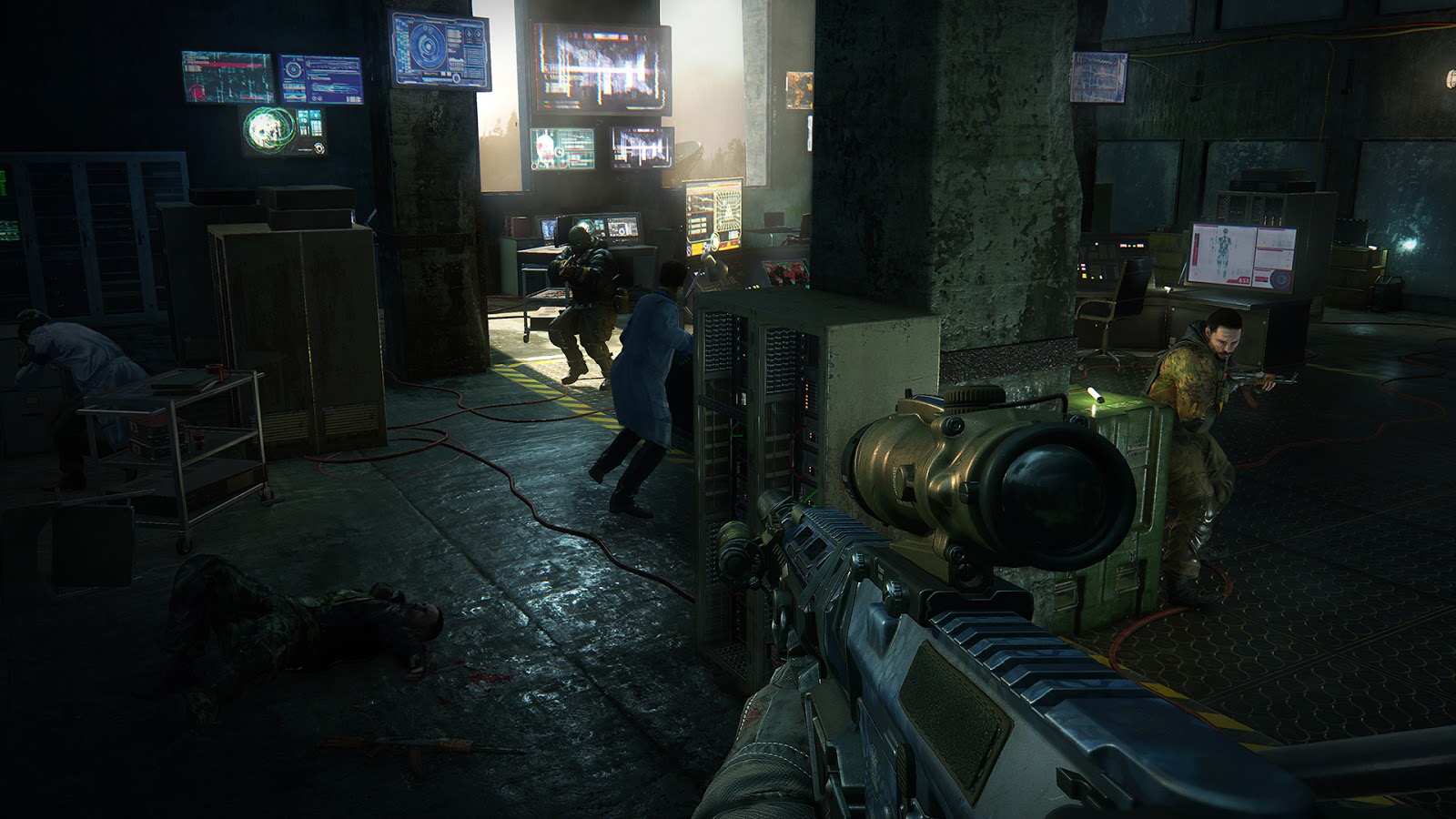 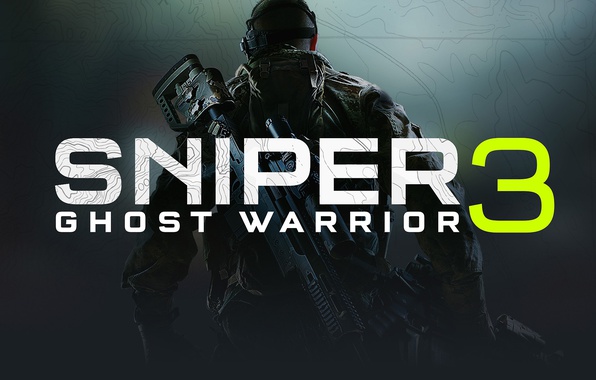 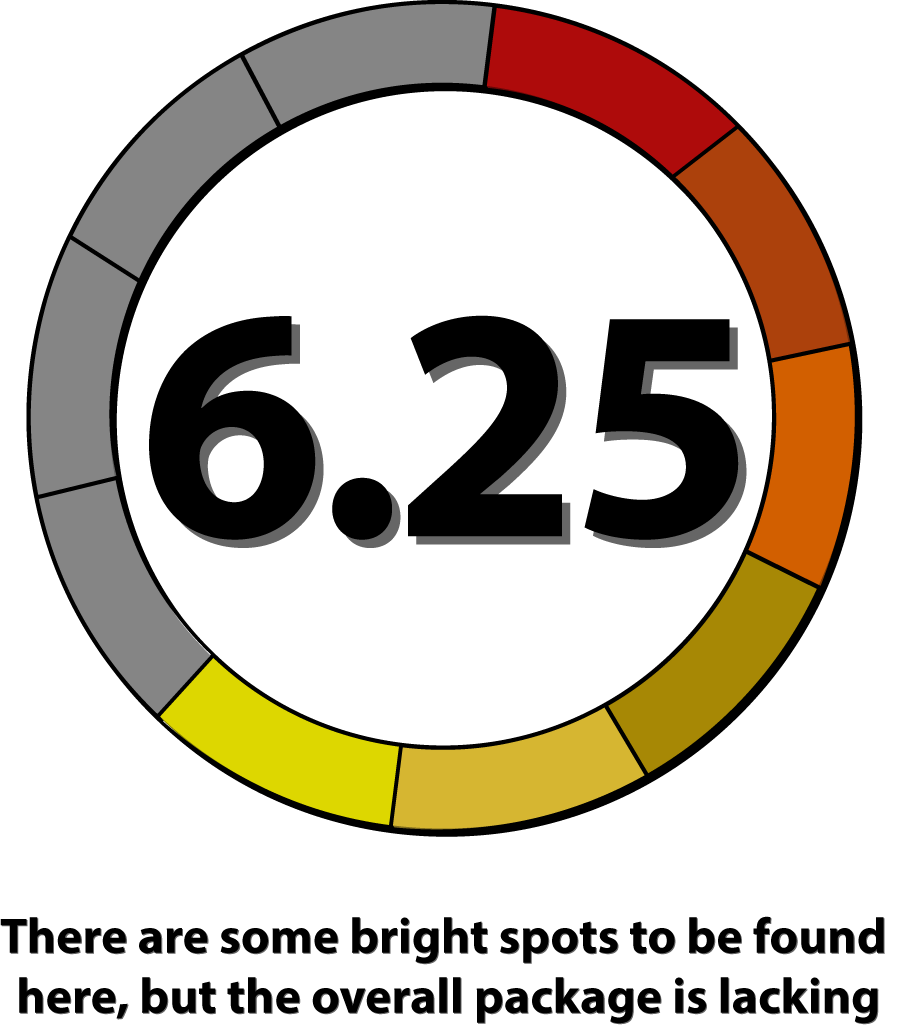