Numina is a currently in development Indie RPG by Stardust in which their demo can be accessed through their itch.io. Before getting into anything else, like Echoes of Atheria (RPG Maker VX Ace) and Ara Fell (RPG Maker 2003) last year, Numina (RPG Maker XP) is another prime example of what can be done with an RPG Maker and should not be dismissed because of it. It is slowly becoming less of an issue but sometimes that reminder needs to be said in order to be taken seriously.

If you’re looking for something cute and squishy you won’t be finding it here. Starting off with essentially a prison break, corpses are left in the escapees path on their way out as Numina sets the tone as it’s not afraid to get its hands dirty.

Cutting from this group to another, it isn’t long before tragedy strikes this one too and I hope that your emotions are steeled because they may take a hit. Maybe not as hard as Tumbling Apart but they aren’t far. With all of the death and tragedy however Numina looks like it’ll be action packed enough to keep things interesting and I look forward to more. 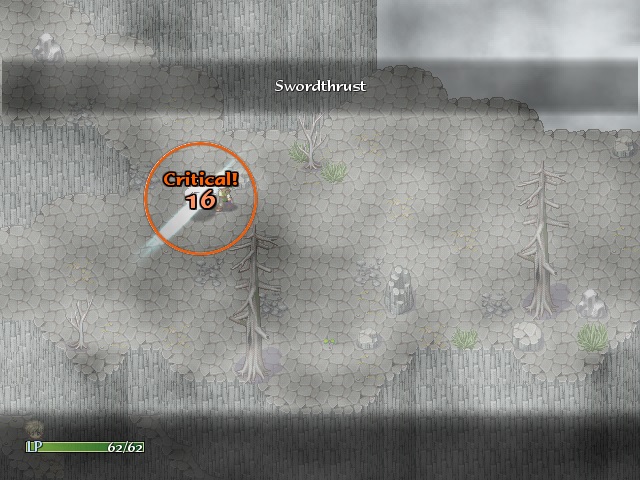 While moving around the different areas, transitions are some of the smoothest that I’ve ever seen. Once your character gets close to the edge they continue moving as the screen fades to black. Visually this elimites any possible jarring that can sometimes happen when it all occurs in a split second. The only thing that I would have against it would be that you never quite know where that line is. Maybe a small 25-50% opacity dotted line would be a good idea to show where this can occur as there were a few times that I hadn’t meant to go back to an area but was moving around a monster.

Something else that I quite enjoyed is that “you” have an involvement just as you have control of your main characters. You get to play a disembodied voice and can even name yourself to be more than a figment of your character’s imagination. Either that or pretend to be one as the options for dialog on your end range from being a jerk to being genuinely a nice person. 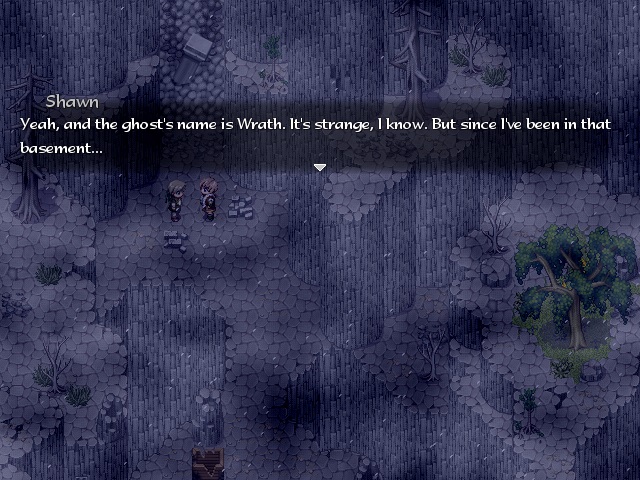 The soundtrack so far is amazing ranging from light and soft musical tones for outside exploration as well as dark and ominous tracks for the inside of a forgotten temple. Each chosen track fits the environment that it was chosen for.

Sound effects are also well crafted and VERY creepy at times. Seriously you slap on a pair of headphones and tell me you didn’t get creeped out.

When it comes to battle themes these are heavy and operatic in which could fit even Lost Odyssey like the combat resembles. Remember Final Fantasy VIII where you did more damage by hitting “X” at just the right time? How about hitting “A” in Lost Odyssey when the two circles overlapped one another? While it isn’t a new concept Numina uses it in order to make its battle theme more interactive instead of simply hitting “Insert your key here”.

If you hit the key at just the right moment when the circles overlap your character will deal more damage. Unlike Lost Odyssey however Numina takes this a step further and does the same for defense as it does for offense. Hitting the key at just the right time will reduce the incoming damage in which you’ll want to do as it obviously adds up quickly if you aren’t paying attention. 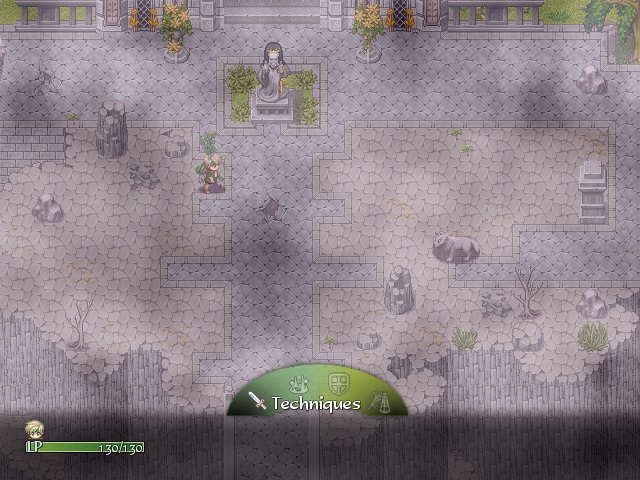 Stardust are not really worried about pulling their punches. Unlike Tumbling Apart however I didn’t “lose my shit” as the situations were a bit different but people die left and right from both crazy zealots as well as illnesses. They also make you feel for some of those that don’t make it as they are much more than throwaway NPCs. The writing so far has been very well done and I quite enjoyed toying with the main character by sometimes siding on the side of logic while other times pretending that I was nothing more than a figment of their imagination.

Numina is a title that’s worth keeping an eye on. Between the battle system that keeps you more involved than the standard affair and the story that moves along at a decent pace there’s a lot to look forward to especially with the awesome music that accompanies all the above.

If you want to see more head over to Stardust’s Facebook or Numina’s profile on rpgmaker.net. 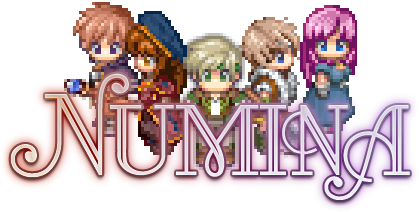