comments Share
You are reading
The Surge – XB1 Review 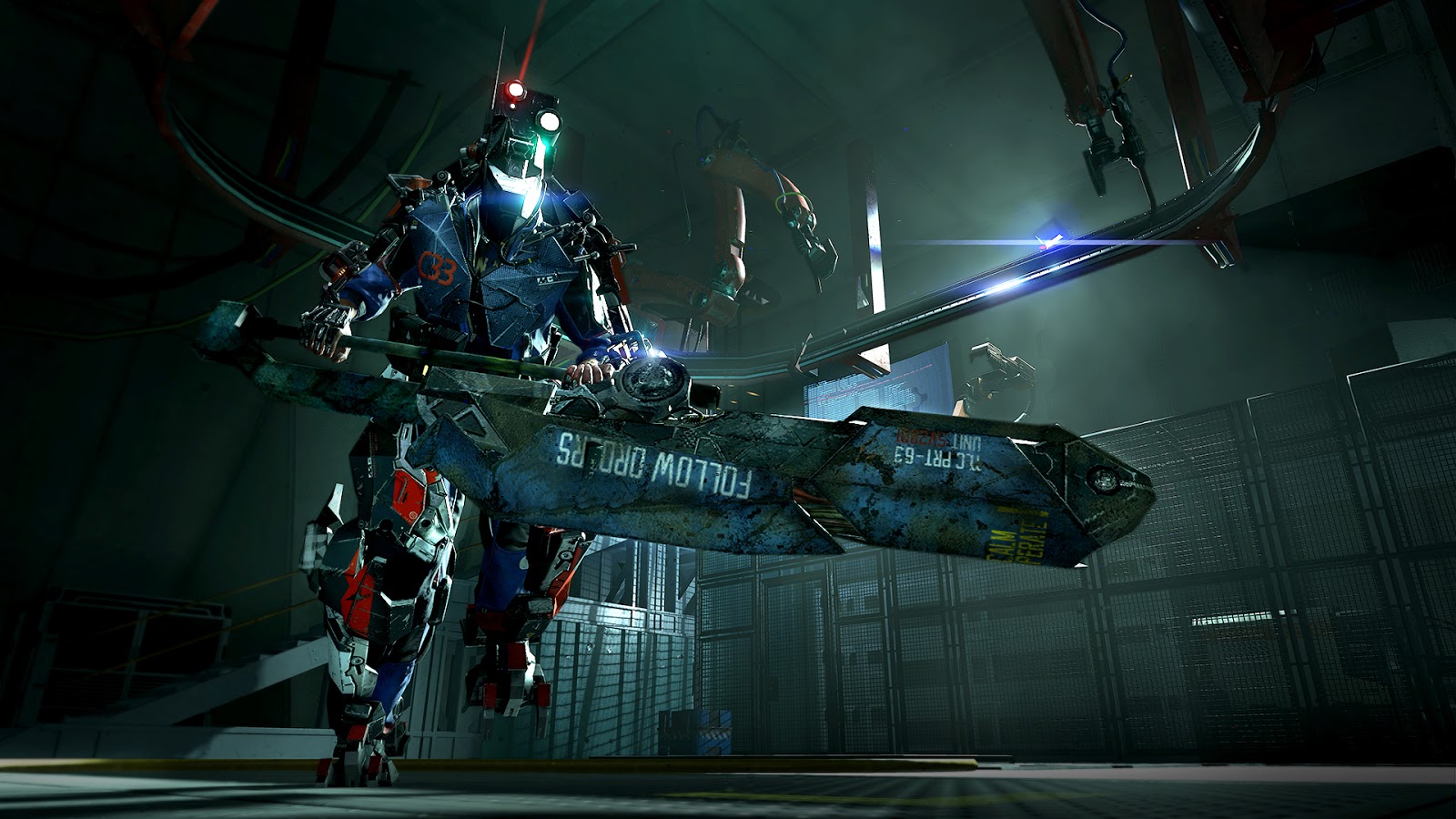 When I first caught wind of The Surge a year or so ago I was immediately intrigued; after all Deck13 are the minds behind the success Souls-like pseudo-clone, Lords of the Fallen. Returning to the difficult twisted-dungeon crawling action-RPG genre, Deck13 brings us The Surge, a title steeped in high science fiction and it works. While I am a huge sucker for GrimDark fantasy of the Dark Souls games, the High Fantasy of Lords of the Fallen , the Cthulhu-esque setting of Bloodborne, or the Edo Period-esque world of Nioh, taking that same type of gameplay and placing it in a hard science fiction setting had my eyes alight with a ravening desire to play. After what seems to be an eternity, The Surge has released and goes to show that From Software and Team Ninja are not the only two that can do a punishingly good action-RPG.

The Surge’s opening blew me away; you start as a gentleman named Warren who is in a wheelchair. I honestly do not remember the last game that I played that had you playing a game where the main character was wheelchair-bound. Maybe Final Fantasy VII’s (dreadful) memory sequence that takes place in Cloud’s Subconscious (after the Ultimate Weapon’s attack on Mideel that has Tifa pushing a near-comatose Cloud around)? I do not know, but it was a refreshing way to introduce Warren and the reason behind his apparent grafting into the Rig that acts as the base for his Ripley-esque Power Loader armor (which is awesome). It was even more refreshing when you start rolling down the ramp just after you get off the train that is delivering you to CREO’s headquarters. CREO, for those not in the know, is the super corporation that brought the Rigs and various technical advances to what appears to be some sort of desolated, sand-strewn Earth. Once you go through a brutal operation, you wake up with the Rig and nearly no instruction. Just the way  we like it! 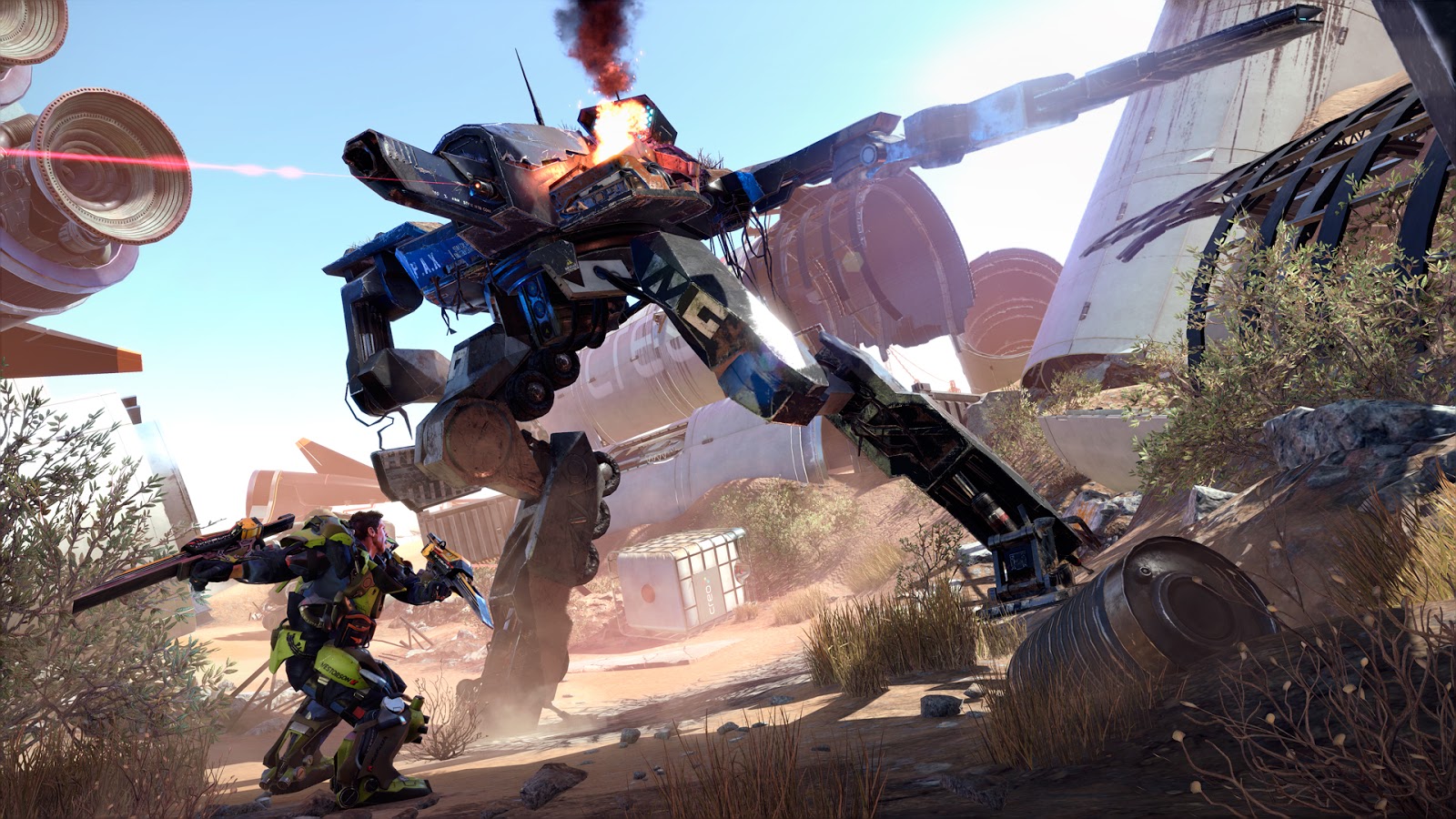 A big part of these types of “Souls-esque” games revolve around exploration and shortcuts tied with brutal fights from not only bosses, but also from basic mobs found throughout the level. The Surge delivers on both, though there are some really, really cheap moments. Aggro distances in The Surge are a bit ridiculous; you could be in a large room/space that has an enemy at either end of the room and they tend to pull each other if they are in line of sight; it is quite annoying, especially when considering the fact that the majority of the enemies in this game can 1 or 2 hit you, regardless of your armor or level. It is as if there is some inconsistency on the back-end that will have crit-rates for enemies wildly disproportionate to your own, with their crits hitting hard, and far more likely to happen. It is incredibly frustrating. Add to that the problematic camera angles and things can get very, very frustrating. That said the only complaint beyond that is with the music … and it really is not a complaint, only an observation that I really do not remember what it sounds like. It is forgettable, which is sad because so many bits in The Surge are actually Unforgettable (the first boss fight against P.A.X. is both awesome and frustratingly difficult due to poor camera management, much like the first Giant you fight in Dark Souls II).

Rather than be a straight-up clone from the From Software and Team Ninja titles, or even a copy of Lords of the Fallen but with a science fiction twist, The Surge brings some new really neat mechanics into the genre. The most interesting (and awesome) is the ability to target various body parts and how your attacks have varied effects based on whether they have armor on them or not. I, at first, likened it to the VATS from the Fallout franchise, though it is not as detailed and is more stressful, since you have to quickly lock-on, target a limb, then hammer away at it. All the while doing it in real-time. Though targeting the unarmored bits does more damage, targeting the armored bits and then getting the enemy’s health down far enough will allow you to trigger a critical, which is done by holding down the X button (Square on PlayStation). Doing this will do this really cool animation (that varies depending on the limb you chose to attack) that severs that limb and if that limb has armor on it (or a weapon) you can harvest that weapon. See a neat 2-handed sledge that some bad guy has? Lop off his arms. What that neat body armor? Target the chest and go to town. It brings a fun new dynamic into the world of difficult action RPGs and I hope others adopt it. 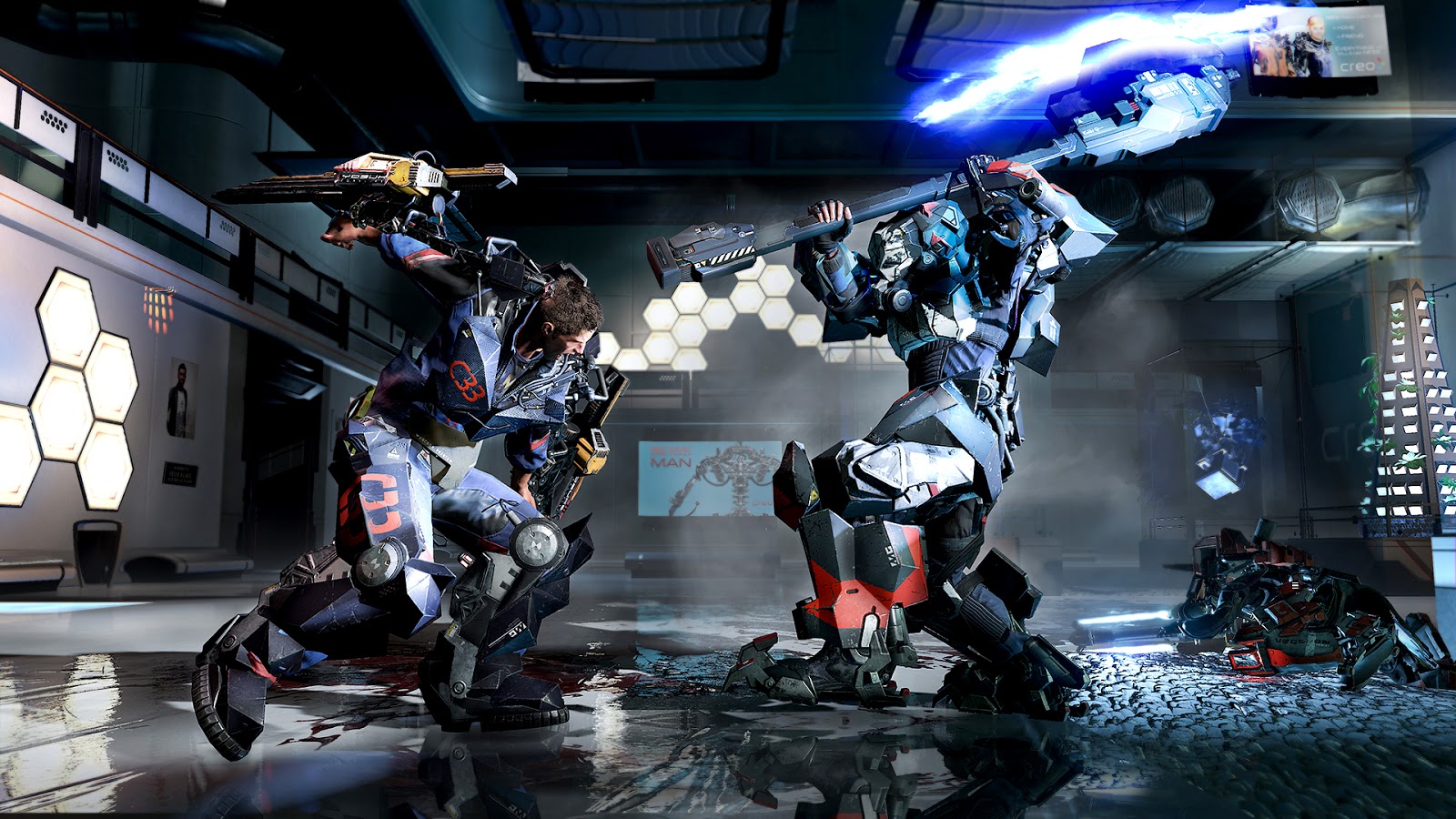 I honestly did not know what to expect when firing up The Surge as I had my trepidation due to the regular let-down that is nearly anything and everything tied to pre-release marketing hype. Fortunately those anxieties were unfounded as Deck13 has delivered a wonderful, difficult, engrossing, and thrilling experience with The Surge. Minus a few graphical oddities, the biggest concern that I had was with the camera (though, I can use the exact same argument with the recent titles from From Software), The Surge is largely a successful action-RPG and I would love to continue seeing more in the same rich, science fiction world. 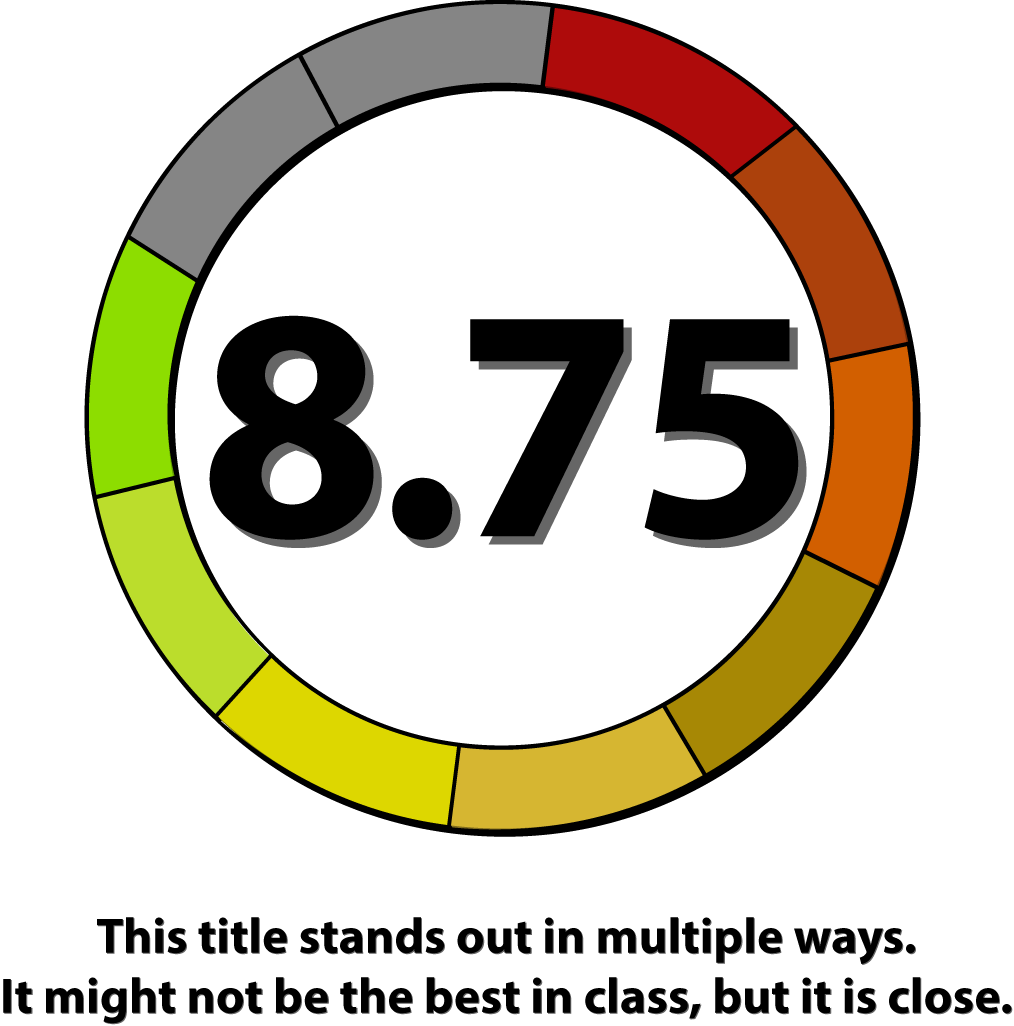