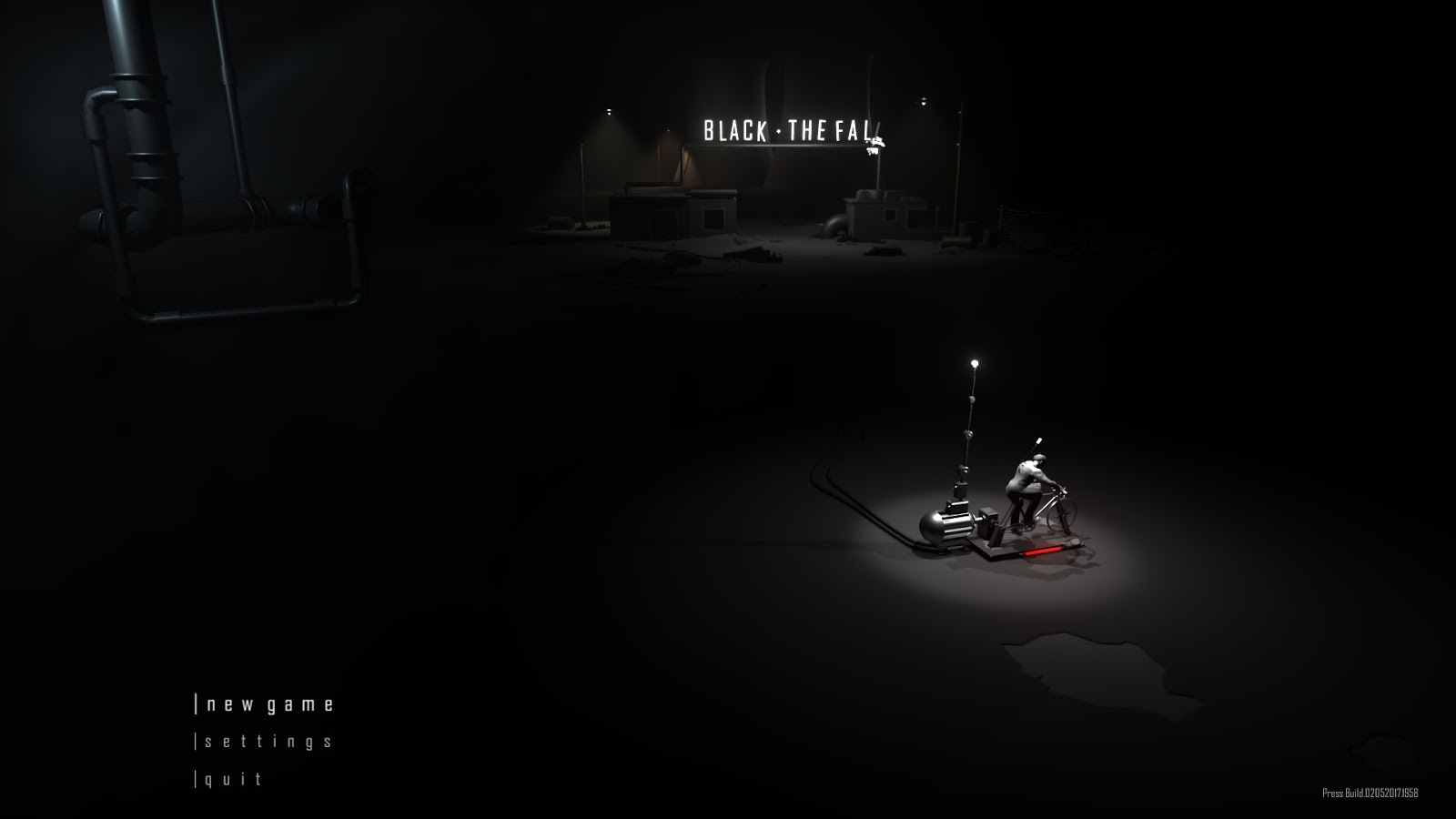 Black The Fall is one of those titles that makes a strong impression not just from it’s gameplay, but also because of the message that is so ably supported by the visuals and what they represent. Launching sometime in the near future, we’ve had the chance to take a look at where the game is at – and so far things are looking good.

There is nothing cheery to be found on your way out of these walls. Lights flicker on and off often leaving you in the darkness. Working conditions are less than what we would consider human. Step out of line for a second too many and the security cameras will gun you down with their hardware. This is Black The Fall where “After decades of toil, an old machinist plots his escape from Communism, through manipulation and scheming.”

Like the conditions that our machinist finds himself in, the result of the lending hand that we give to him can be just as harsh if we get it wrong. One misstep and he’ll plummet to his death. Accidentally cross the sensor of a sentry and all it takes is one bullet to bring him to the ground. Careful calculated maneuvers even when running are paramount to survival otherwise you won’t be guiding him very far. 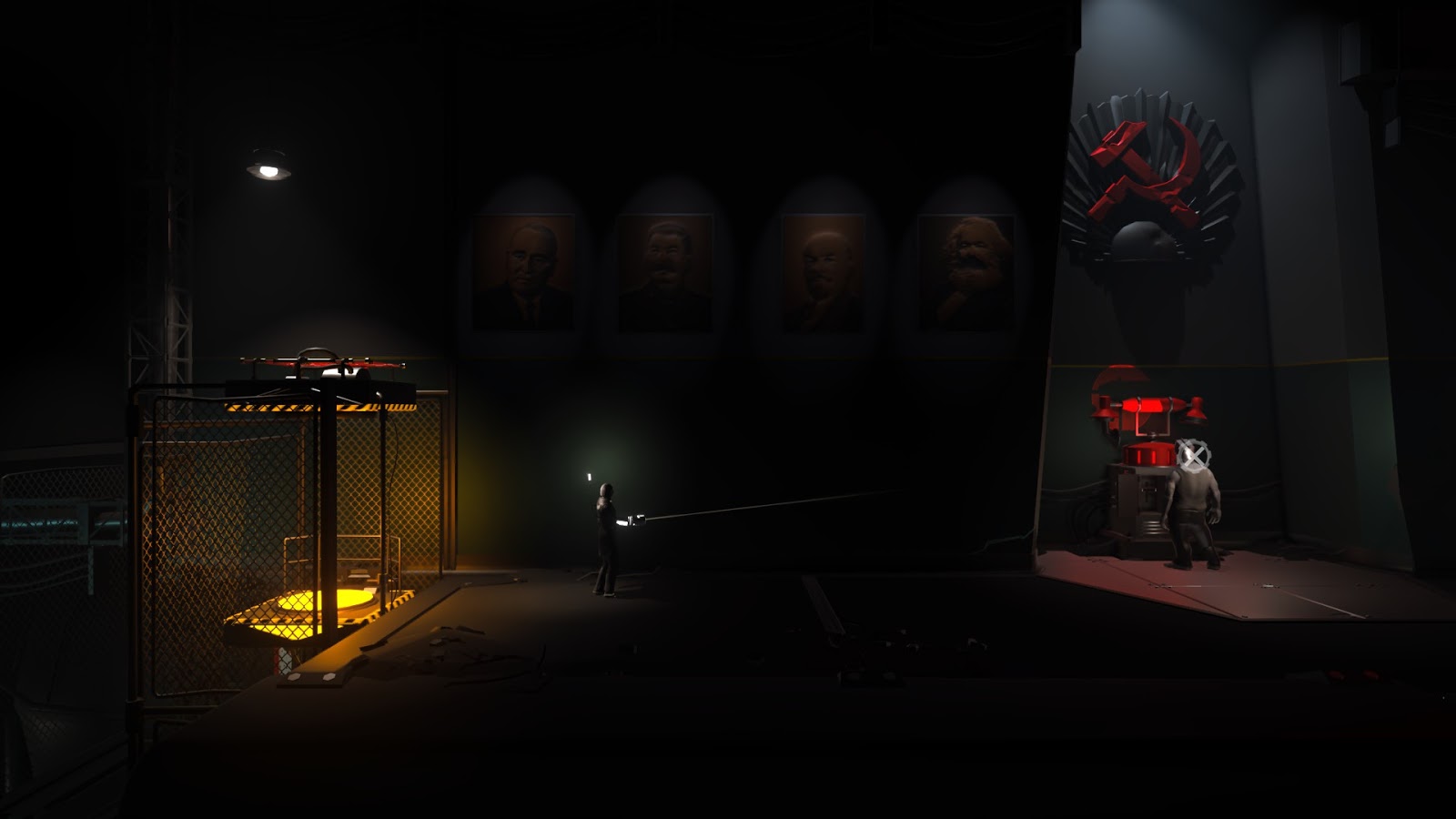 The controls to help the machinist out are conscious of this fact and while limited, suit the overall experience to a tee. Moving on a two dimensional plane with three dimensional backgrounds, the machinist can move left, right, jump, crawl or run. Short of these specific actions the only other one is in the form of a laser pointer in which commands can be given to others that are not 100% engaged in an activity they are doing in order to either move something over or throw a switch in a location that you can’t currently access.

Black the Fall is “hard” in the old school sense of the word but not for the sake it seems of being hard. The difficulty instead relates to the reality that our escapee finds himself in. Only being human, movement is limited to what could be considered “normal” for someone who’s been doing physical labour for the last few decades. While his muscles may be the opposite of atrophied, he’s still limited from the constant abuse and for the fact that he’s an older human.

There’s a lot more to cover for Black The Fall but that will wait for the full launch version sometime soon. Don’t want to spoil everything before we get there! What I can say is that it works and it works well as an entire package. 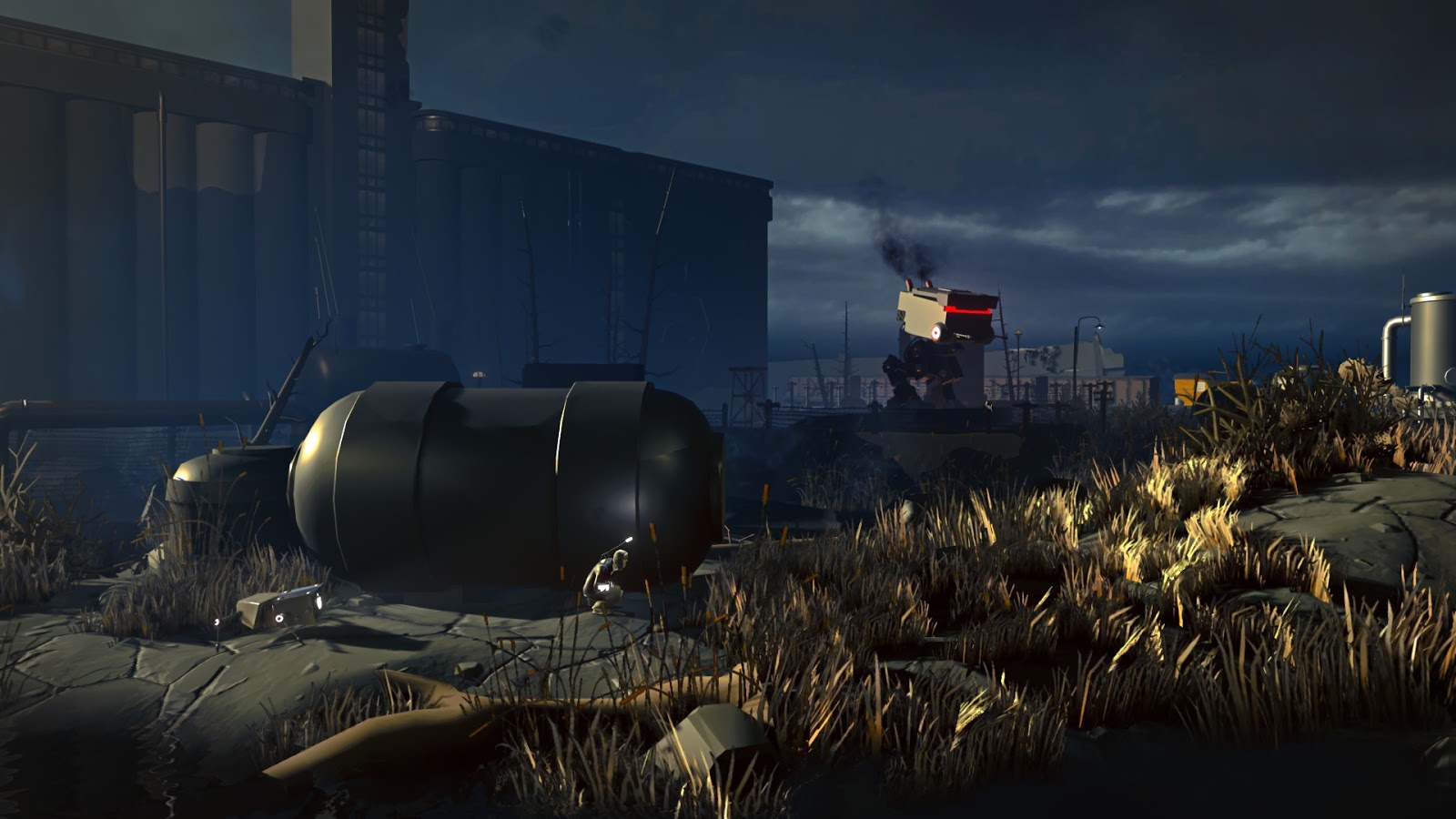