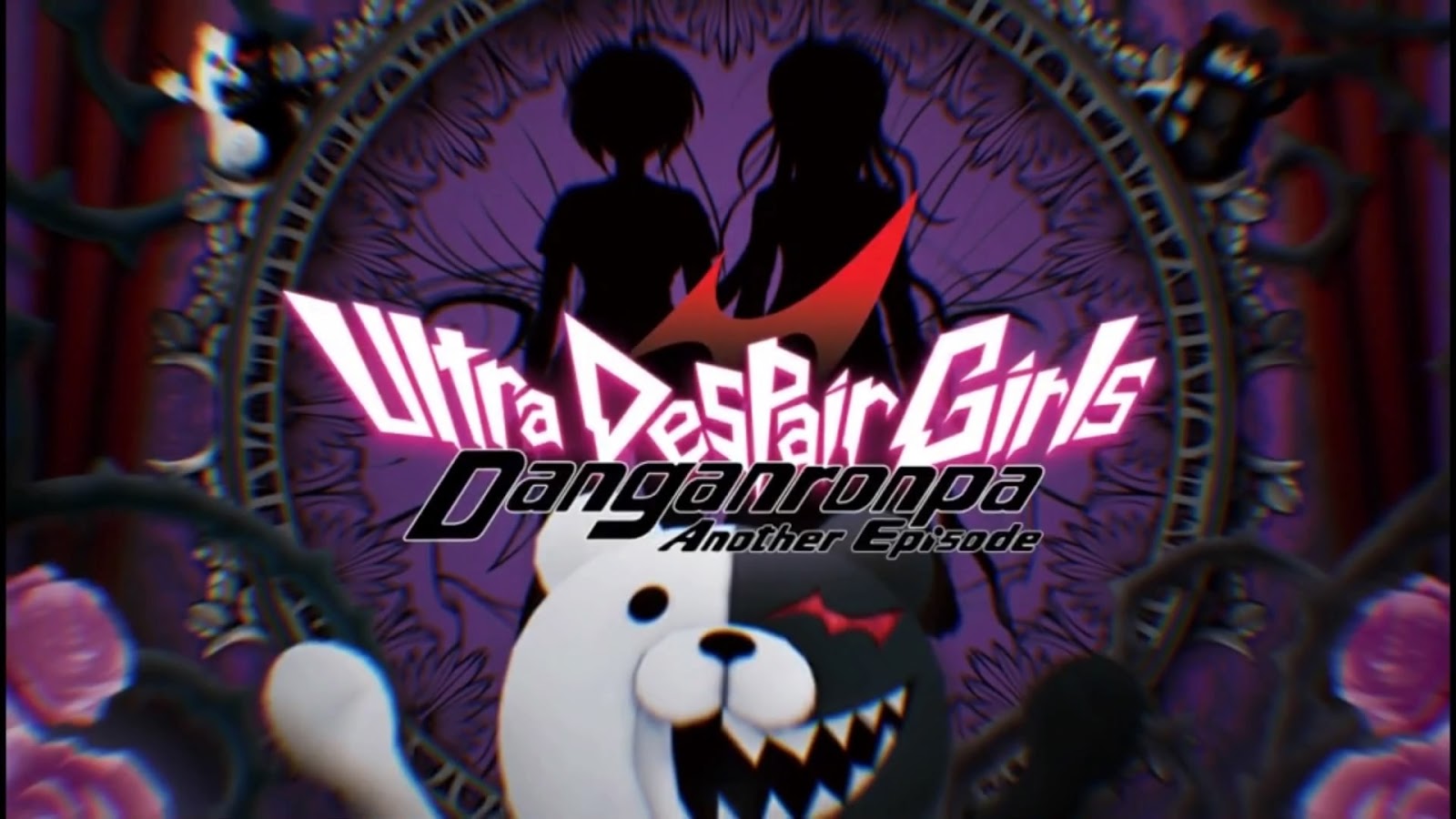 There comes a point in one’s life where they simply have to accept the facts. Danganronpa is a prime example of this as it continues to raise the bar on each subsequent entry. Thinking that the first title had set the bar for insanity, craziness and the darkness that mankind is capable of, it wasn’t long before the second game released and passed it and Another Episode that dark trend. Having only recently played the first two entries through the PS4 release of Reload:1 and Reload:2, I wasn’t sure how these tales could get any darker.

Needless to say that Spike Chunsoft found a way, and I never should have questioned it.

Ultra Despair Girls surprised me on many levels. Unlike its predecessors, it takes a different path in regards to gameplay. Gone are the trials, gone are the searches for evidence in locked off areas that can only be dreamed of looking outside of. Inside of these, players take control of the unlikely duo of:

in a Third Person Action Shooter. If this wasn’t enough, they slapped in a few Horror elements here and there just to scare the crap out of you with nothing more than Monokuma’s red eye running towards you in the darkness.

The core idea of gameplay is nothing new with the idea of a Third Person Shooter. It works and it works well before even adding the other ideas that come along for the ride. Komaru is given a hacking gun by one of the previous characters Byakuya as she’s told to run and seek help from one of his agents. After she’s captured she’s told by one of the characters from the second entry that her hacking gun has been nerfed for game balancing purposes. There’s a lot of fourth wall breaking and I wouldn’t have it any other way. 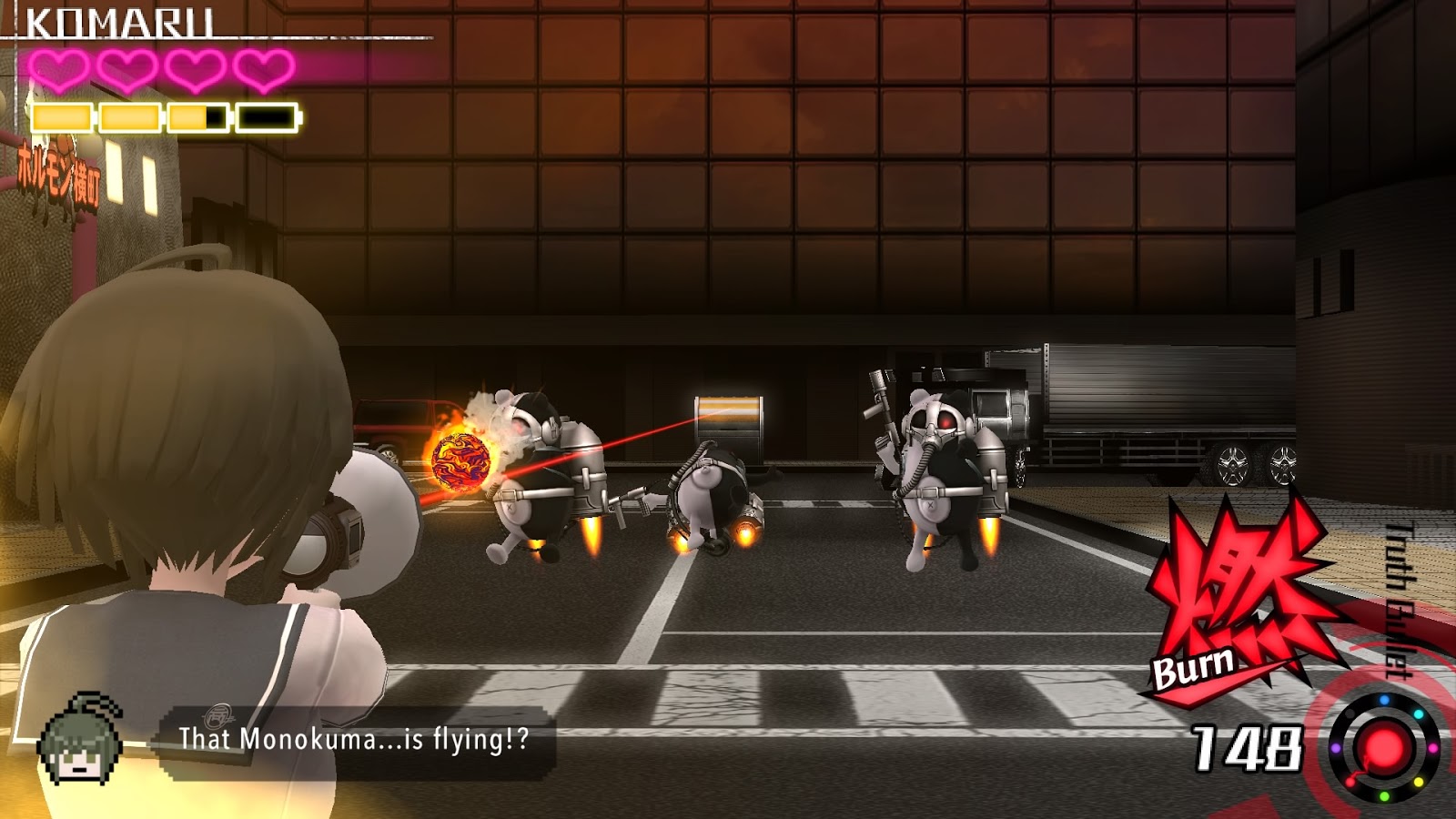 Once Komaru’s weapon is nerfed then begins learning how to use it from the ground up to see exactly what each type of “truth bullets” it can use as they become available. The idea of the bullets are back but this time they pack a punch in the literal sense from breaking to burning and paralyzing any Monokuma drone that comes your way. Various situations require different ammo and it was nice that instead of having to carry around a ton of different guns a la don’t pay attention to how I can really carry around all this gear, they simply all load up into the same hardware.

Now just because this gun takes in all these different kinds of ammo doesn’t mean that they are all unlimited. Short of Movement which is needed for puzzle solving and exploration, the rest are limited in that Horror styled in which you can pick it up but you can’t buy it. This makes hoarding important because running out is bad as it can take quite some time in order to be able to reload either your favorite or your most useful. Break ammo which is your default is the worst to run out as it’s effective in most cases and when you run out? Getting creative ensues.

There are some vendors around town that will take in the coins that you pick up for upgrades. These upgrades are modifiers to your Truth Bullets that either allows them to pack even more of a punch or to carry a higher amount. Mixing and matching can be done at any point once you buy them, so buying them when you can is highly recommended. Side to these though are upgrades for Komaru’s partner Toko who we’ve known better as Genocide Jack which when used turned this Third Person Shooter into a Devil May Cry style. 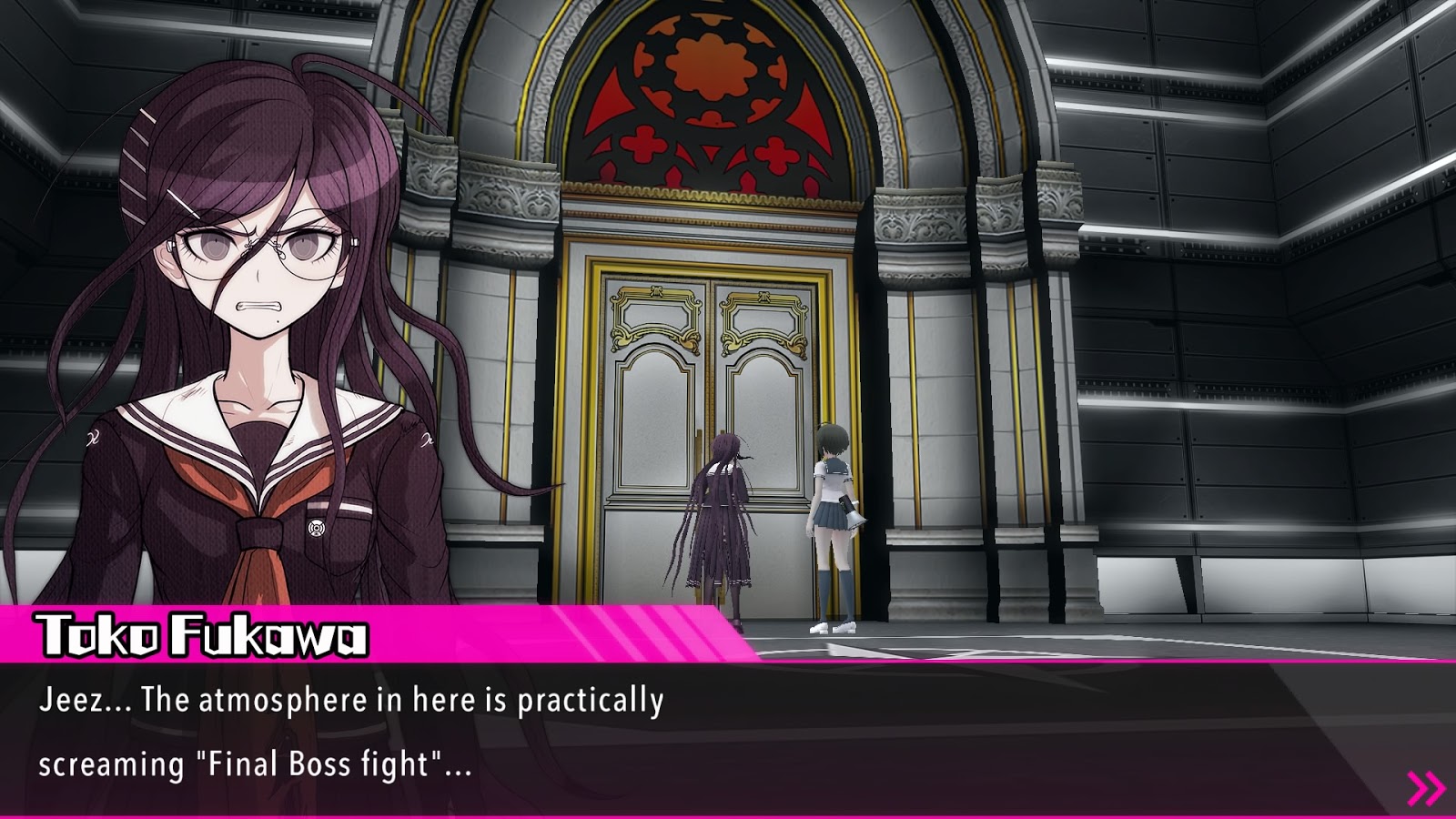 Letting the serial killer out of the bag is fun in a gameplay sense but limited in that Toko can only be Genocide Jack for a limited time in the form of batteries. That’s the only limitation as she’s utterly invincible with no health bars and packs a punch as she runs and dashes around slicing up the Monokuma hordes with her scissors. Like Komaru’s ammo, these batteries can only be found so waiting until the moment is right can sometimes be hard as you never know when you’re going to need unlimited power.

While the gameplay is solid, Another Episodes doesn’t throw away what makes Danganronpa tick. Themes of despair and hope are back and there’s more than enough dialog like its predecessors to make it feel more like a Visual Novel with breaks to go out about and shoot some Monokumas and solve some puzzles instead of screaming objection a la Phoenix Wright.

Actually the dialog is so heavy at times that it’s possible to forget that you do need to go out and about in order to explore and find what is needed while also defending yourself. Is it a proper balance? I would say no as often the action takes a backseat to the dialog but considering what series that this belongs to? It’s really not an issue and the boss fights more than make up for the heavy dialog. 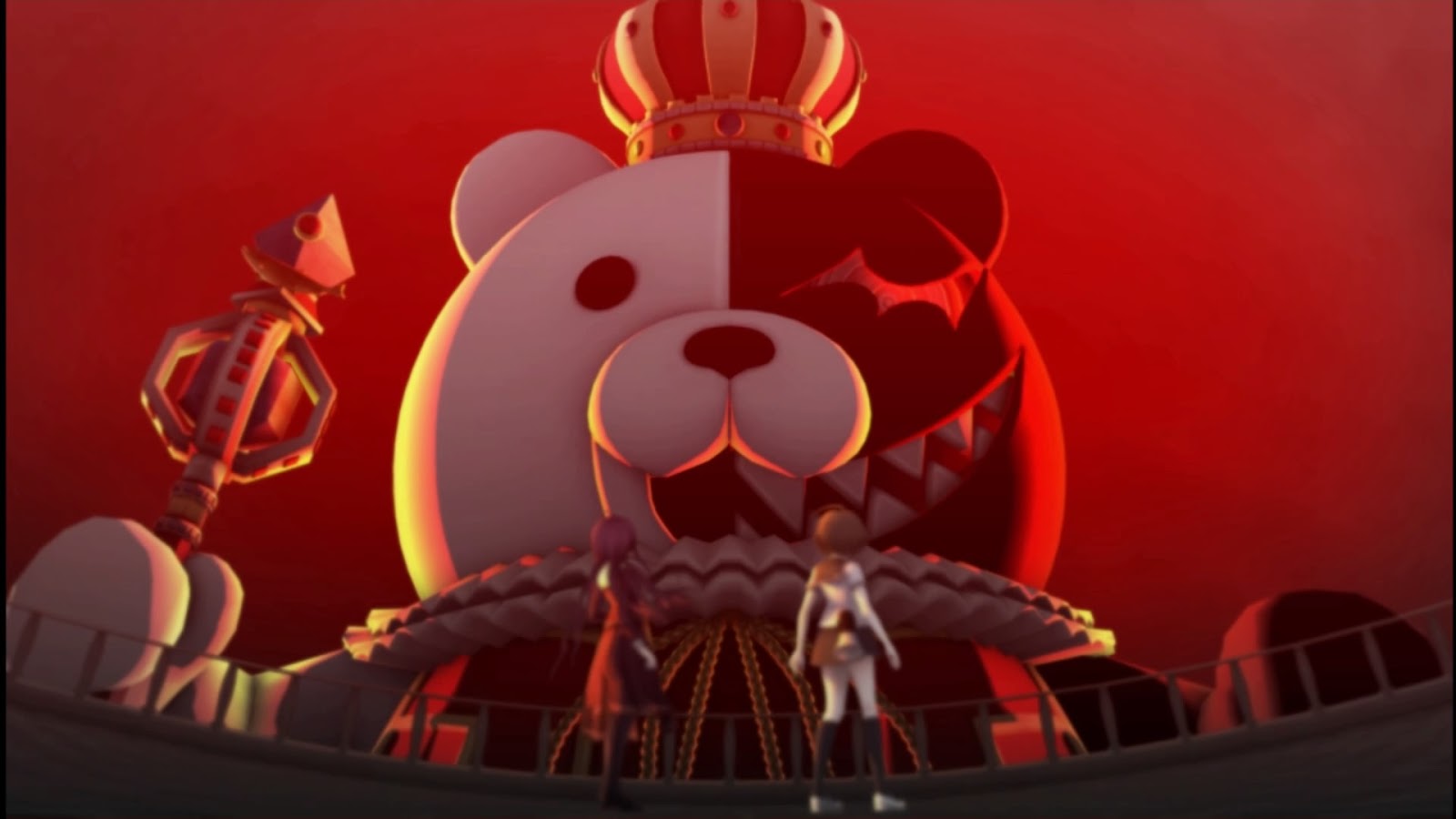 Like its predecessors, the dialog and the voice acting are spot on and great to listen to for hours on end. I can say this as of the sixteen hours that it took to make it to the credits, twelve may have been in one sitting.

What? It was dark and stormy outside.

On the subject of dark and stormy however Another Episode I think is the darkest in the series yet. Instead of the trials of who killed who to be allowed to leave with a limited set of people trapped in one location, Komaru and Toko are trapped in a city where children are hunting down and slaughtering the adults with a Monokuma army. The ones leading these children? They are children that have been scarred so badly that there’s no real coming back from it. If that doesn’t raise the bar from the form of battle royal of the first I don’t know what will, and Danganrompa 3 is right around the corner.

I thoroughly enjoyed Danganronpa Another Episode: Ultra Despair Girls. It was different than its predecessors but kept the same feel even if it went in another direction for its gameplay. It fits right in with everything that the series bases itself off of and it was a nice touch to make a few characters return for cameos or star roles. Now we wait for the next entry! 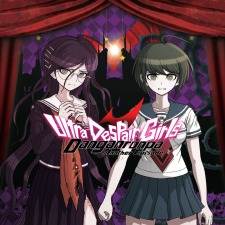