There comes a time in which an Inquisitor has to hang up their hat and call it quits. Stormdorf is definitely not that point! Vermintide is back with more content as our band of warriors once again gets to face off against the Skaven Horde over rolling hillsides and inside of the city that they lead to.

Compared to the other DLC entries, Stormdorf may come across as shorter as there are only two stages instead of the usual three short of the survive the waves that Schluesselschloss provides. I thought that the decision was a bit odd but after going through the two new stages it was clear that just because there were less levels didn’t mean that there was less content. 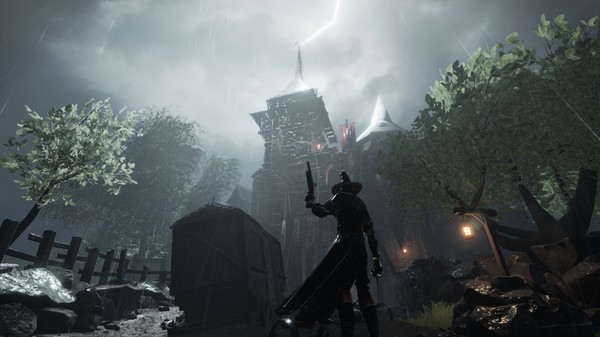 I didn’t have any disappointments with Stormdorf unlike Karak Azgaraz where I thought that compared to its predecessor of Drachenfels that it felt like it was lacking in terms of unique features. Now there aren’t really any unique features per say that are present in this new addition but the level designs are both lengthy enough and well designed that they didn’t need anything “unique” to make them work and feel full.

The only unique addition that Stormdorf provides is more of an addition to Vermintide and I seriously hope to see more of it over the next additions. They added a Boss Fight. Not just an encounter with a Hulking Mass of muscle running at you in a specific instance. They added an actual Boss with his own features and it was awesome. Here was a brand new one time mob instead of one of the specials that can periodically make its appearance. I didn’t know it was missing until it happened and now? Now Vermintide needs more of it. 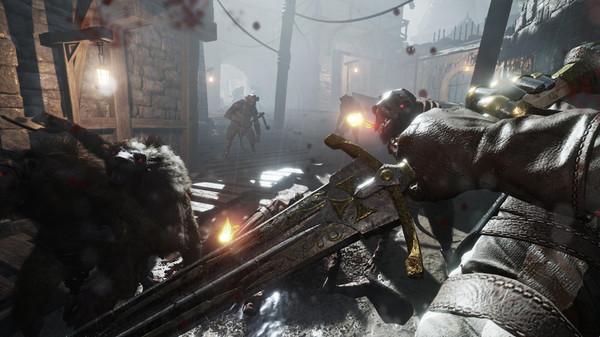 So even if it’s shorter than its predecessors, Stormdorf is a great addition to Vermintide. I’m also pleased that Fatshark still strive to provide support this far after launch as well as allow anyone who doesn’t own the extra content to play with those that do in a way that let’s them try before they buy.