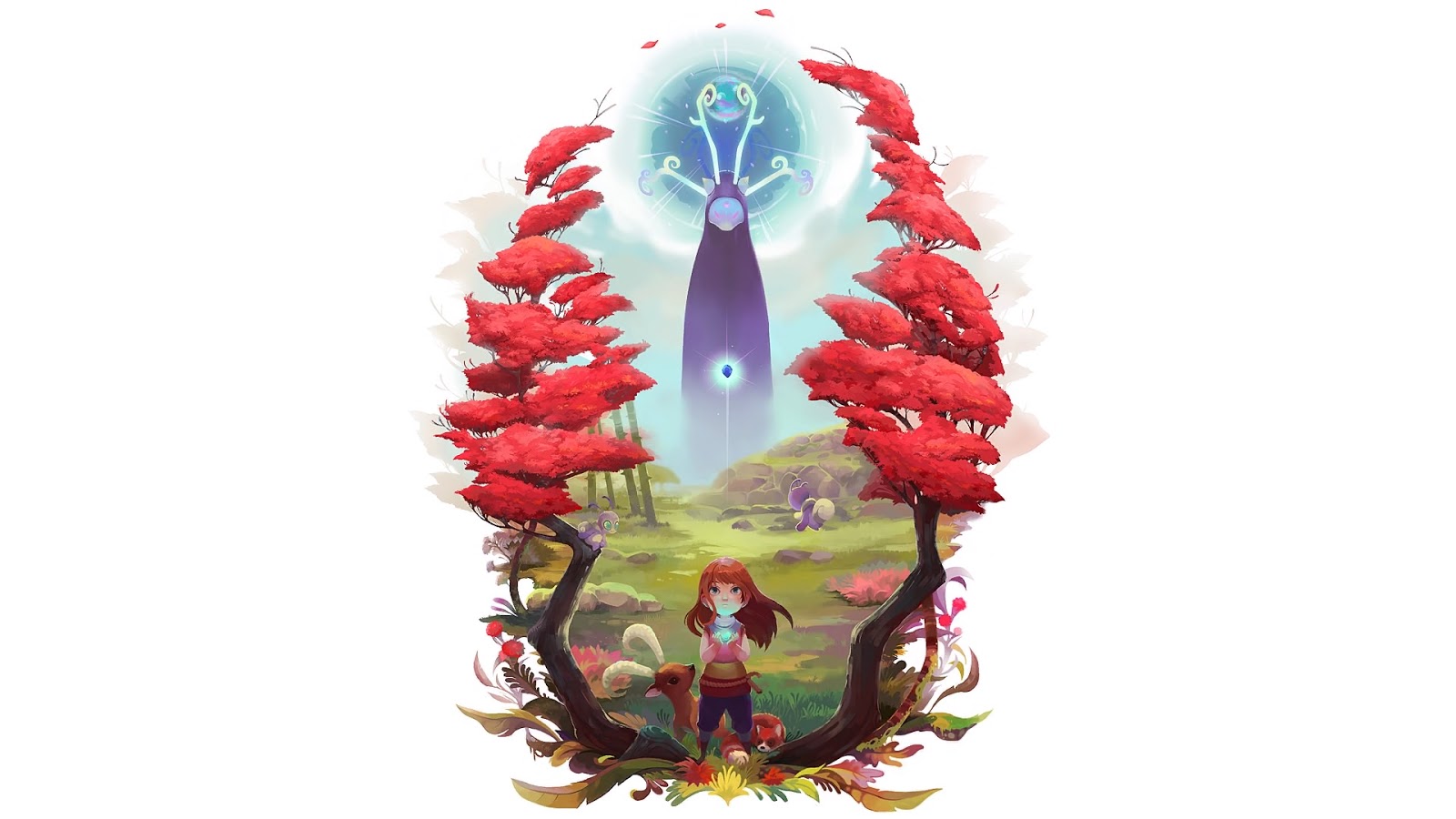 The definition of the word Yonder does the chosen title justice. Free to explore as you see fit, take control of your avatar and explore the far reaches of this forgotten kingdom as you search out exactly what really is “over there”.

Yonder is an important title because it proves that you don’t need conflict, violence or combat in order to bring about a good adventuring experience. Everything that your avatar will see or do brings about a peaceful experience as you think things through and get creative in order to move forward. Need to make a bridge? Mine some stone or cut a tree (that is perhaps the most violent thing you’ll do) to make the required bridge. Don’t know how? Take the long way around and look for someone to teach you!

I honestly could not tell you the last time that I played something so utterly relaxing. Playing for hours on end isn’t unusual but never did I get into that “in the zone pose”. Exploring the far reaches of this island was simply an enjoyable time. Vast landscapes, various people to talk to and accept quests from, you simply explore the island while working on your true goal to disperse the “murk” that appeared some years prior. Even this is a peaceful resolution as it’s simply walking up to an instance of it and making sure that you have enough sprites to dispel it. No boss fights required. 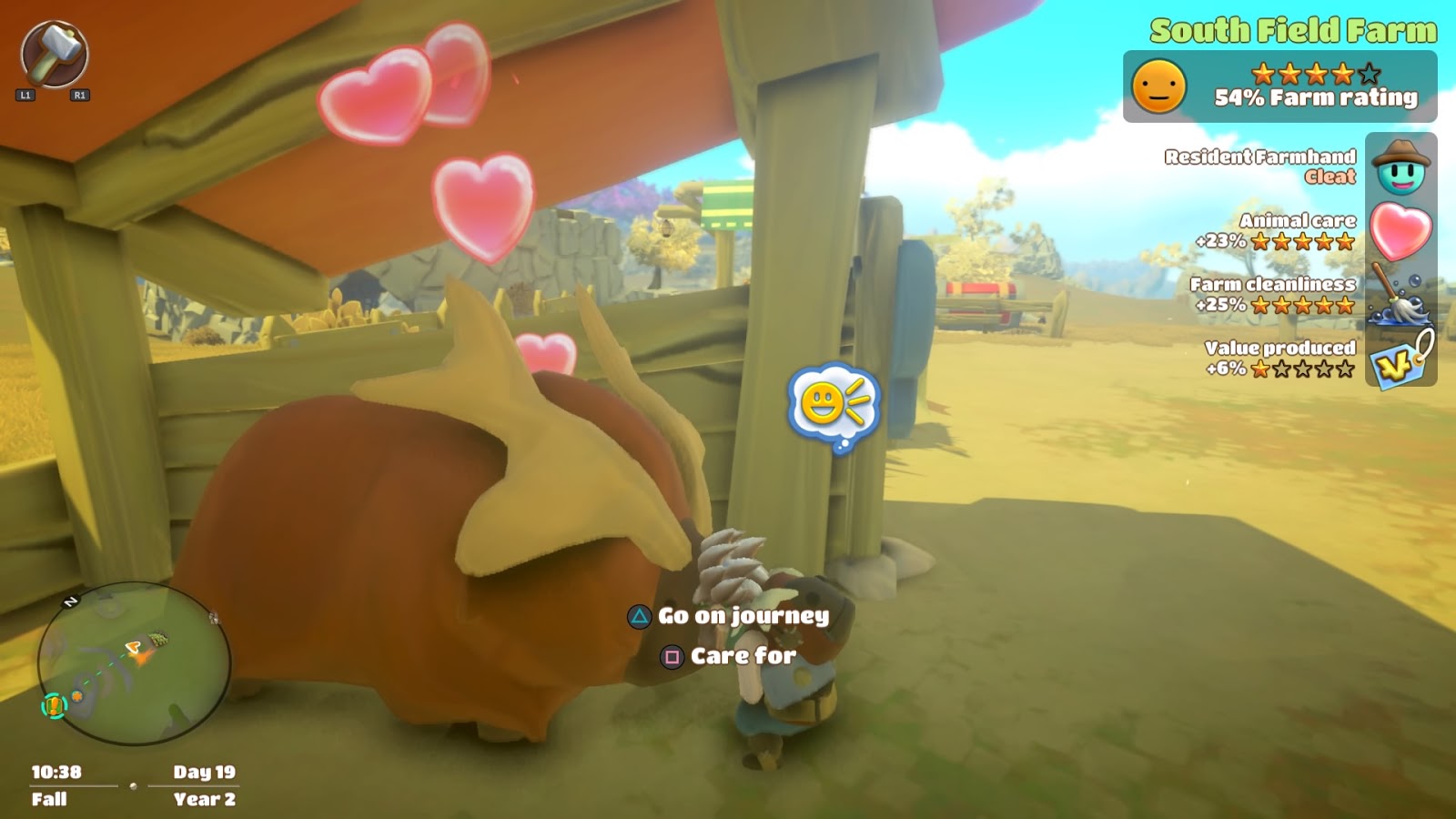 While being open-world Yonder isn’t sandboxed. A bit like Horizon and Breath of the Wild materials can be found out and about but everything cannot be mined like you could in Portal Knights or Minecraft. Making due with what is available is big part of the experience and sometimes it really isn’t easy especially if you haven’t found someone to teach you how to craft what you need.

Could Yonder have benefited from combat? I don’t think so. Sure it could be added but then it would not have been the same experience and from that point it would have been just another one in the hat. Foregoing the combat entirely has created a relaxing experience that proves that combat isn’t always needed in order to make something great.

The only issue that Yonder really has is that it’s come out after Breath of the Wild. I say this because there are some parts of the exploration system that could have benefited from the openness approach that was taken. For example, sometimes getting around the island is an absolutely pain because a rock is just slightly higher than you can actually jump. Trying to jump up will actually send you backwards as your avatar will kick off the object that you are trying to jump on top of. They can’t simply climb it. Your avatar also cannot swim and if you walk too far into the water you’ll simply re-spawn. Sure there’s no game over but at the same time I’m sure this person knows how to swim or at least doggy paddle for two feet. 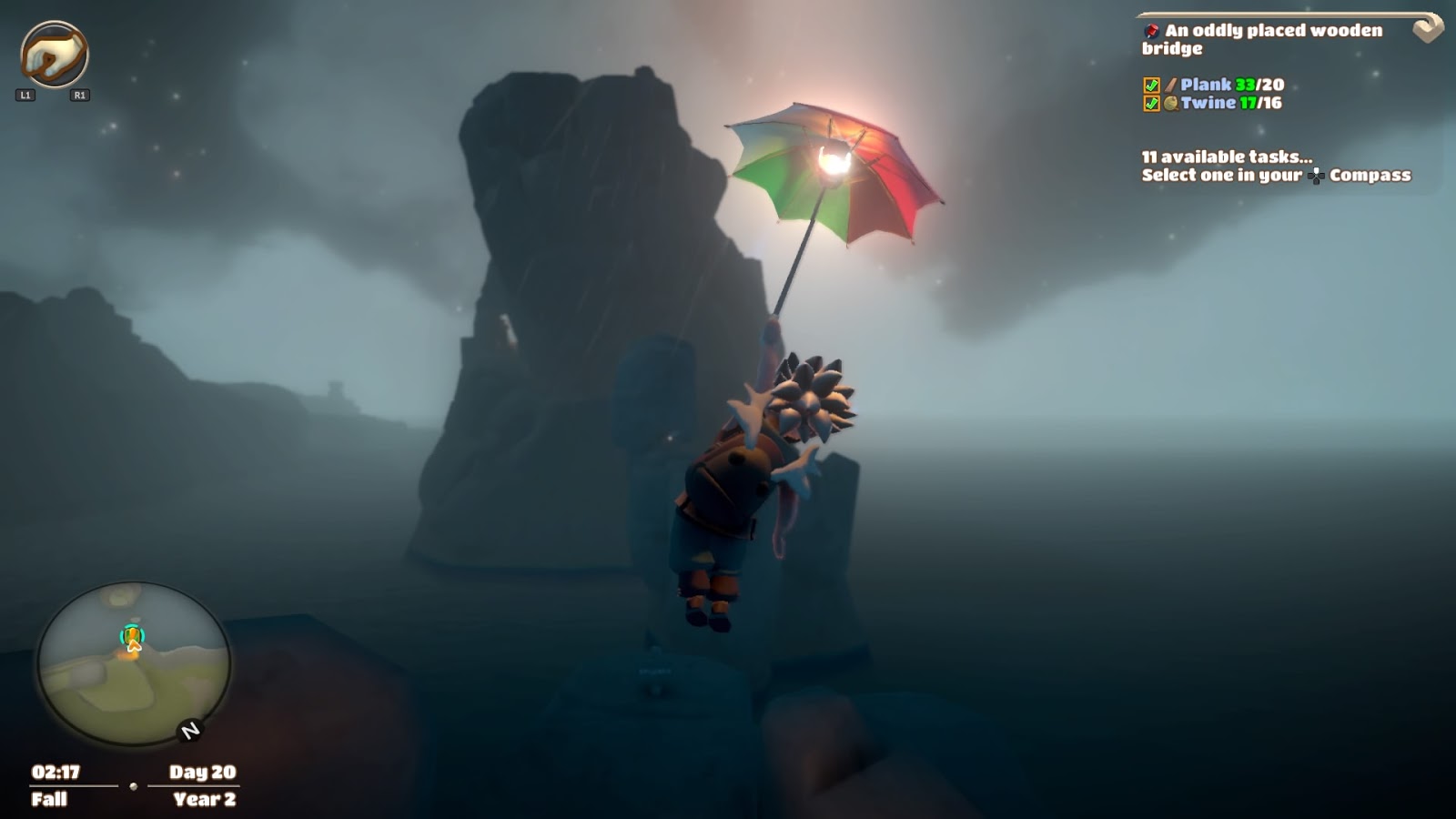 Shortcuts in order to get around the island are also sometimes more of “long-cuts” as it can take as much time to make it around the obstacles to the available shortcut than to run to where you’re going. The positioning of these “devices”, which are giant heads that you walk through their mouths, are great as long as you’re coming from the right direction. Otherwise they really don’t work and aren’t worth the effort to get to them when you could simply save yourself the time and just go the “long way”.

Short of the mechanical issues for exploration, Yonder is a beautiful and relaxing experience that I hope to see more of in the future. Who would have thought that an adventure title wouldn’t need combat to be just as compelling as one with? If anything it in some ways made it better because you weren’t always having to dispatch enemies in the way of you obtaining your crafting materials. 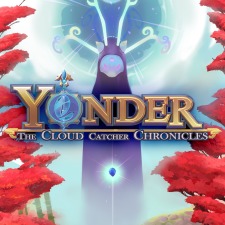