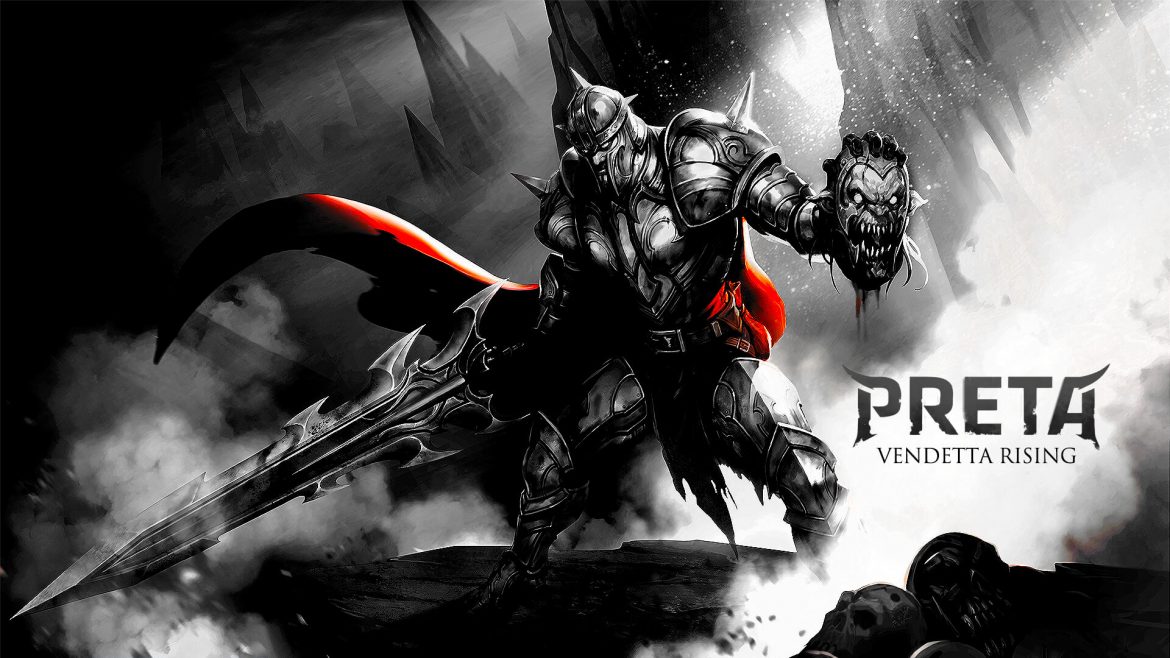 Preta: Vendetta Rising is an ambitious and potentially fascinating title, recalling popular action RPGs such as Diablo, Dark Souls and Monster Hunter. However, this being an Early Access title, there is plenty of room to grow and create its own identity as well. Still, what is here is pretty promising so far.

This is a third person action RPG with a trio of classes – pretty much the three you would expect: Assassin, Mage and Warrior. You essentially talk to people and run off onto quests so you can gather loot to use for crafting. If this sounds like the bones to a solid RPG game, you’d be correct. There is a somewhat brief but effective tutorial and then a crafting system that can look a little daunting at first, but this with the random drops has a very Diablo-esque flavor to it that serves as the primary gameplay loop. It works pretty well, though if you do not like grinding in your RPGs, the appeal might not be as strong here. 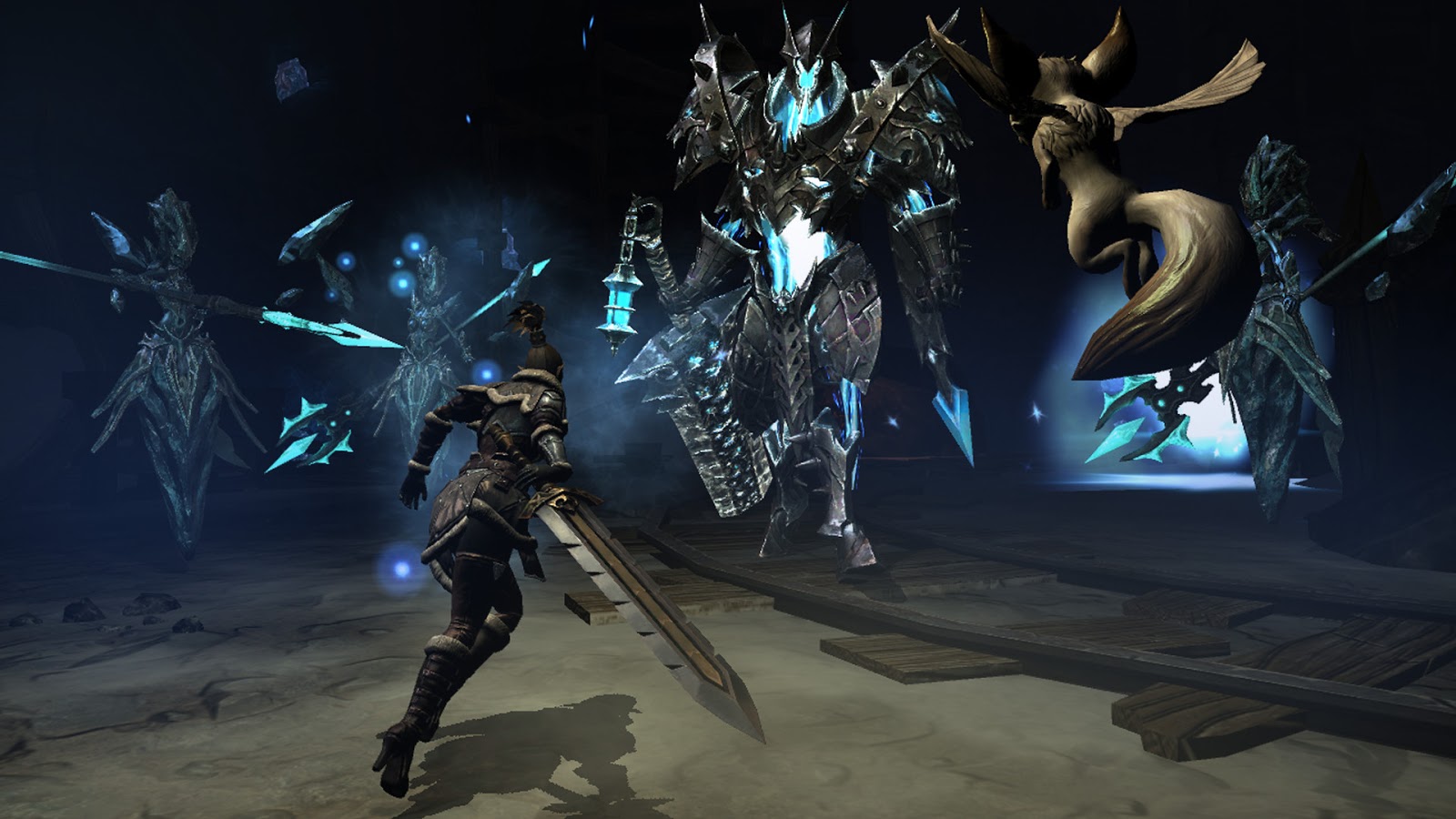 Since this is a third person title and not a first person, it certainly has that Souls vibe to it. Does this need to be done in VR? Nope, probably not. The virtual reality sure looks pretty, and environments are pretty dang immersive, but this would be a perfectly serviceable flat screen game as well. Still, the visual and audio design here are pretty enjoyable and I would argue that while VR isn’t required for either, it certainly allows them both to stand out a little more than they would on a flat screen.

There is some raid-like multiplayer in place right now, though there is plenty of room for expansion here. It is a little hard to find other players, but I like the long-term possibilities if the development team see them through. However, I tend to be a very story-driven, single player kind of guy (I do most of my leveling in MMOs solo, for example), and Preta seems to have a bias towards wanting to make this a narrative-driven adventure. The content here is still a bit light with hopefully lots more to come, but for me the overall structure works pretty well. 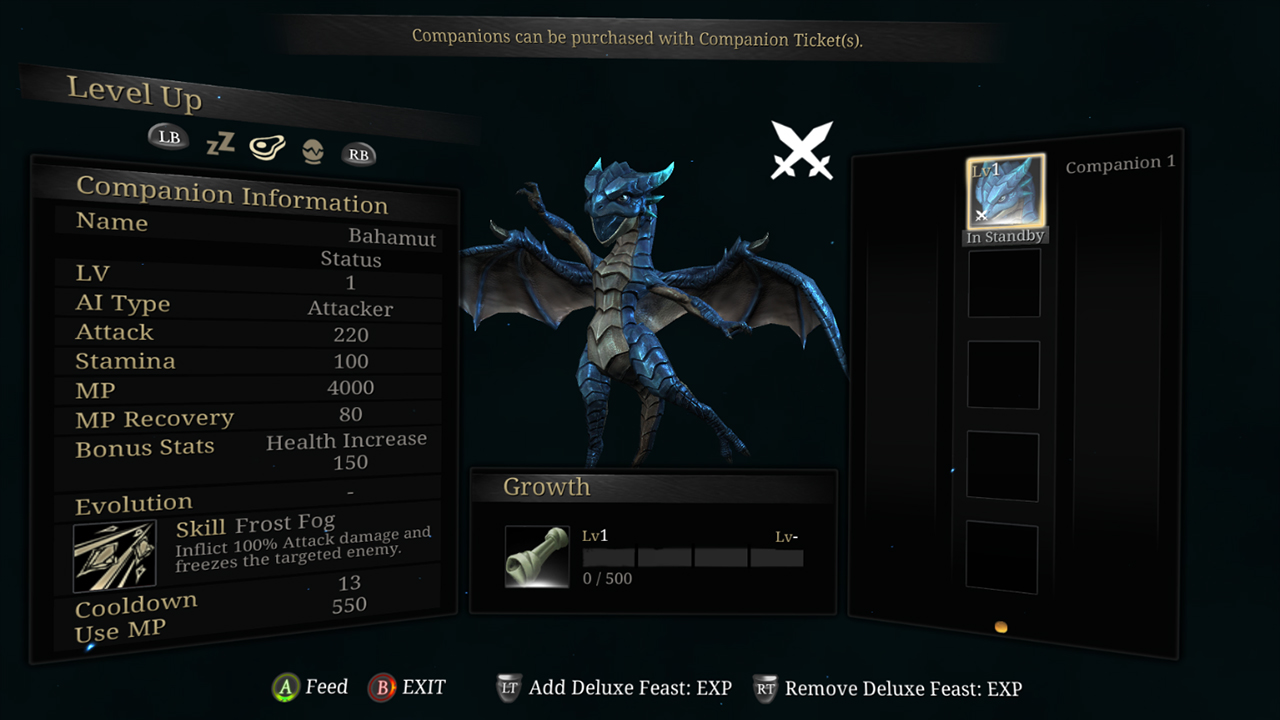 Where you will spend the bulk of your time however, is with the combat. Again, there is this idea of block and strike, or attack and run that makes it seems somewhat superficially similar to Souls, especially given the third person perspective. However, this is one area where Preta could stand to tighten things up a bit. Right now the cadence is a bit more scattered. It is less about identifying unique enemies and their openings and more about simple pattern recognition. You will rely heavily on your cooldown-related skills, because they pack the most punch. Until then, it is easier to simply run away than engage your enemy. What makes the Souls games so enticing is the risk versus reward of where to attack and when. Here it is more about attacking while you can and then getting away to lather, rinse and repeat. This is an area that could still use some refinement, but the aforementioned loot loop kept me coming back for more, even if most of the battles were somewhat less engaging than I would have liked.

Obviously, it is still early (after all, Preta: Vendetta Rising is still in Early Access), but you can see the tantalizing ideas here, lingering near the edges of what is currently available. With more content and more options and a little additional polish around the controls, Preta: Vendetta Rising could be one of the most compelling VR titles yet. Currently Illion Corp plans to be finished by the end of this calendar year. That is an aggressive date with half of the calendar behind us, but they are off to a very promising start and I am looking forward to seeing how this one turns out. 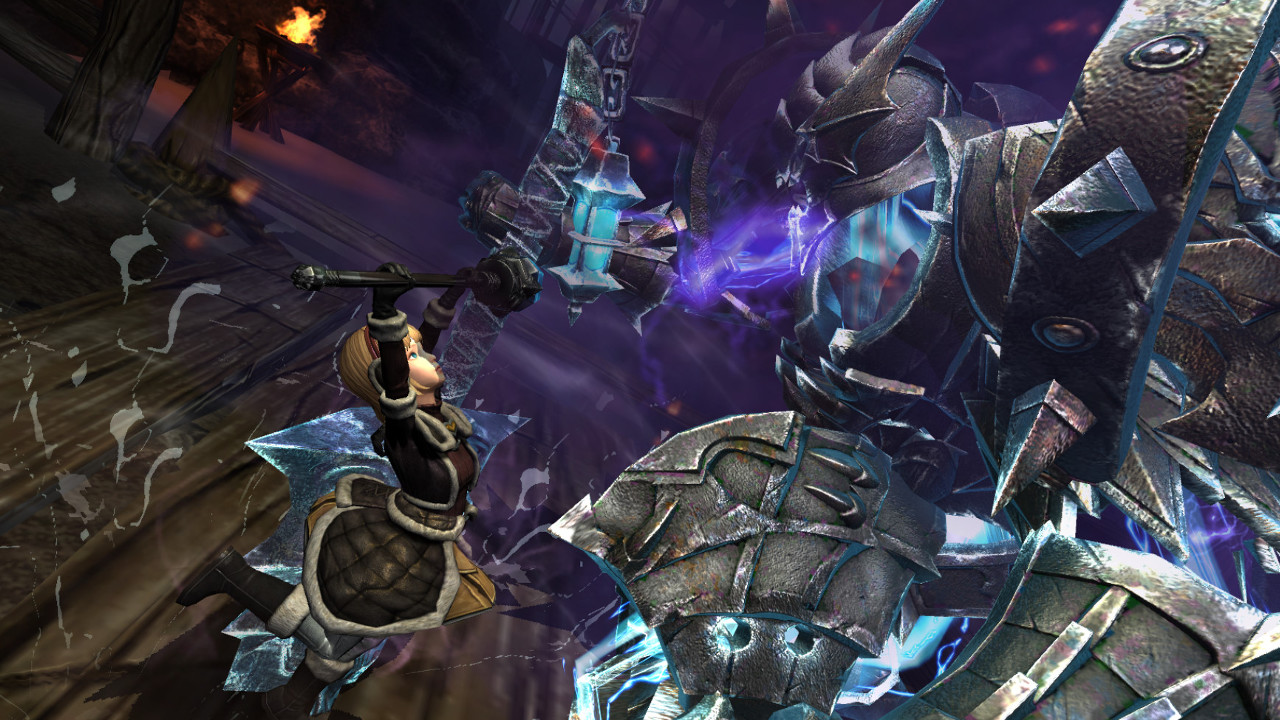