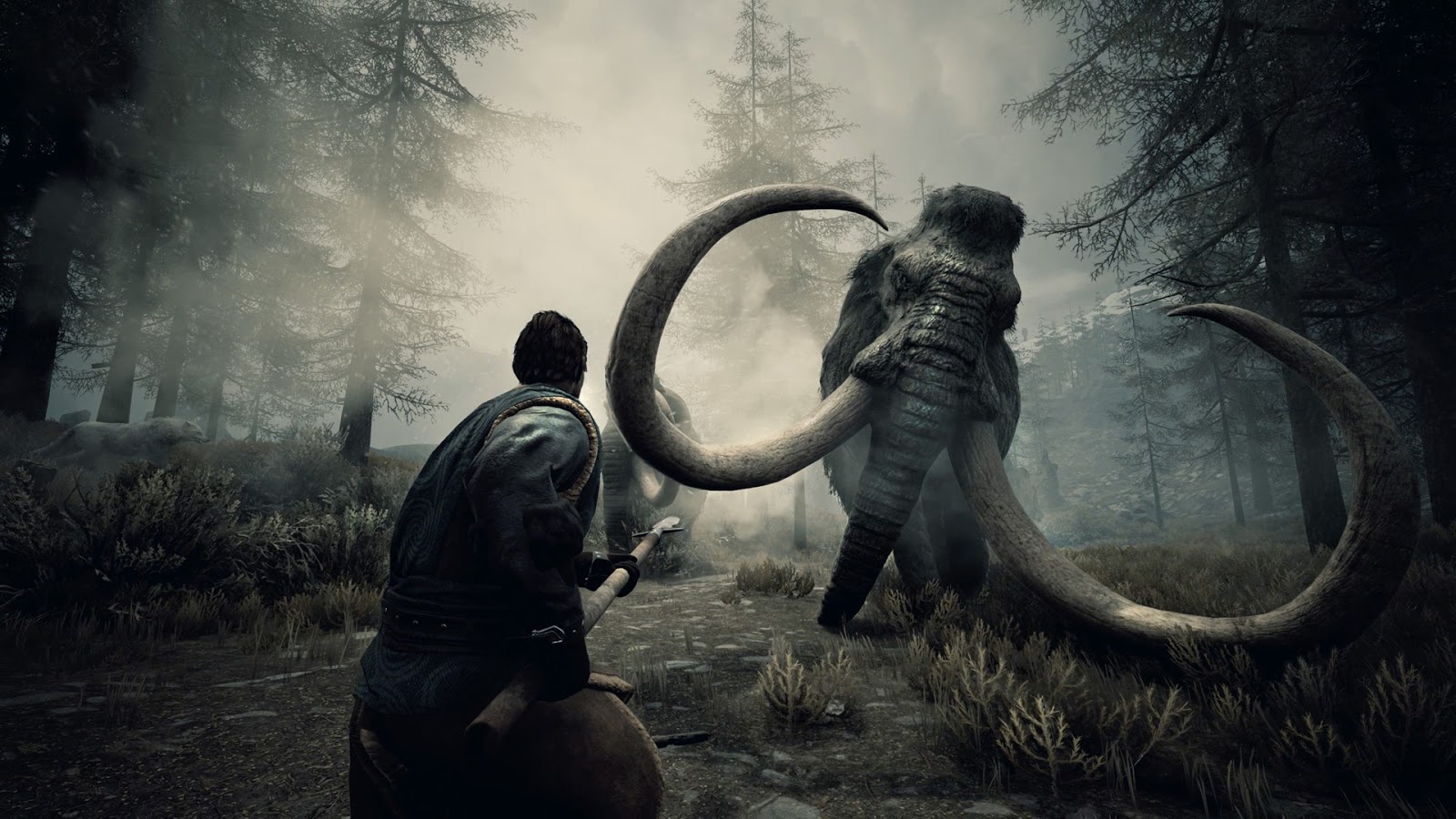 Sure, Conan Exiles is a little rough around the edges. As one of the few really big name titles that is positioned as a sort of Early Access-like title for the Xbox One system. As such, it can be a little maddening, because the potential here is pretty amazing. However, it is also very rough around the edges and needs a lot of polish before it is really ready for prime time.

Immediately I was reminded of both Rust and Ark – two survival sandbox style games that also showed plenty of rough edges during lengthy Early Access periods, but survived their growing pains and became pretty entertaining experience. Conan Exiles is a very similar type of game, but with a theme that I can completely get behind as a big fan of Robert E. Howard’s source material. It truly owns its fantasy trappings and helps to paint a beautiful if deadly world just aching to be explored.

That is the key, actually: explore. Like similar survival games, you basically start with nothing, but start to gather and manage resources as you fight the environment and possibly players (depending on if you choose the PvE or PvP route). The really engaging thing for me however, is that we have an actual story here. With so much rich lore to draw from, I’m thrilled to see that Funcom did not mail this part of the experience in. They easily could have just made this a completely generic fantasy world with the Conan namesake and moved on. Thankfully that is not the case and your early efforts for survival feel as though they have more purpose than just staving off death. 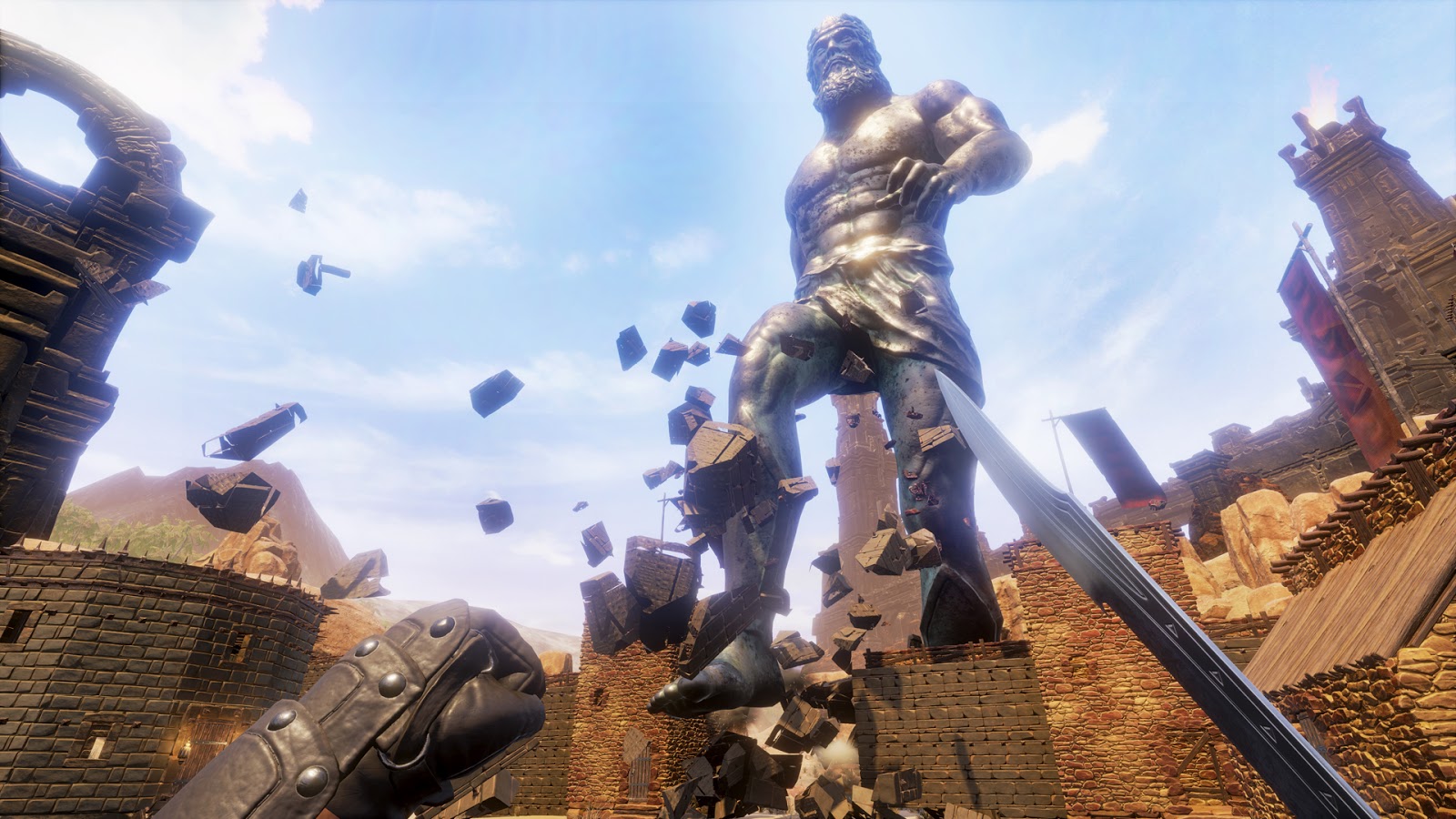 These types of titles can be a bit grind-heavy, but I was happy to find that the earlier levels did not wear away at my patience the way Rust did when it first came out. There is a definite sense of progression here, and while that advancement curve levels off later, I still was enjoying the game nearly as much a dozen hours in as I did during the first thirty minutes. With dungeons to explore and the promise of additional content being pushed out, there is a lot to like here.

Unfortunately, being a preview title also means that there are some issues as well. Most of them are of a technical nature. I experienced a handful of crashes, some really slow loading times for visual assets in some of the ‘busier’ locations, and frankly the combat is pretty rough. While I certainly enjoy my trophies and exploration, fighting is a big part of the world and the game itself, and the controls just feel a bit slopping at this point, almost like I’m slapping my enemies with a weapon instead of attacking with weapons that have heft and precision to them. All of these are technical matters that can and hopefully will be cleaned up – I saw similar problems with other tiles in this genre, and most of the time improvement occurred over time. I’m going to hold out hope that Funcom can do the same.

If they manage to improve the stability and make combat a more interesting experience with perhaps some deeper mechanics and weapons physics, Funcom could very well have a hit on their hands. There is an undeniably addictive quality to this title that has me anxiously waiting to see how it turns out. I think once they reach the finish line, there will be a lot to like here. In the meantime, if you are someone who has little patience for early growing pains, you may want to take a flyer and come back in a few months to see how things have progressed. I’m willing to overlook some warts, because I can see a potentially dazzling future down the road. 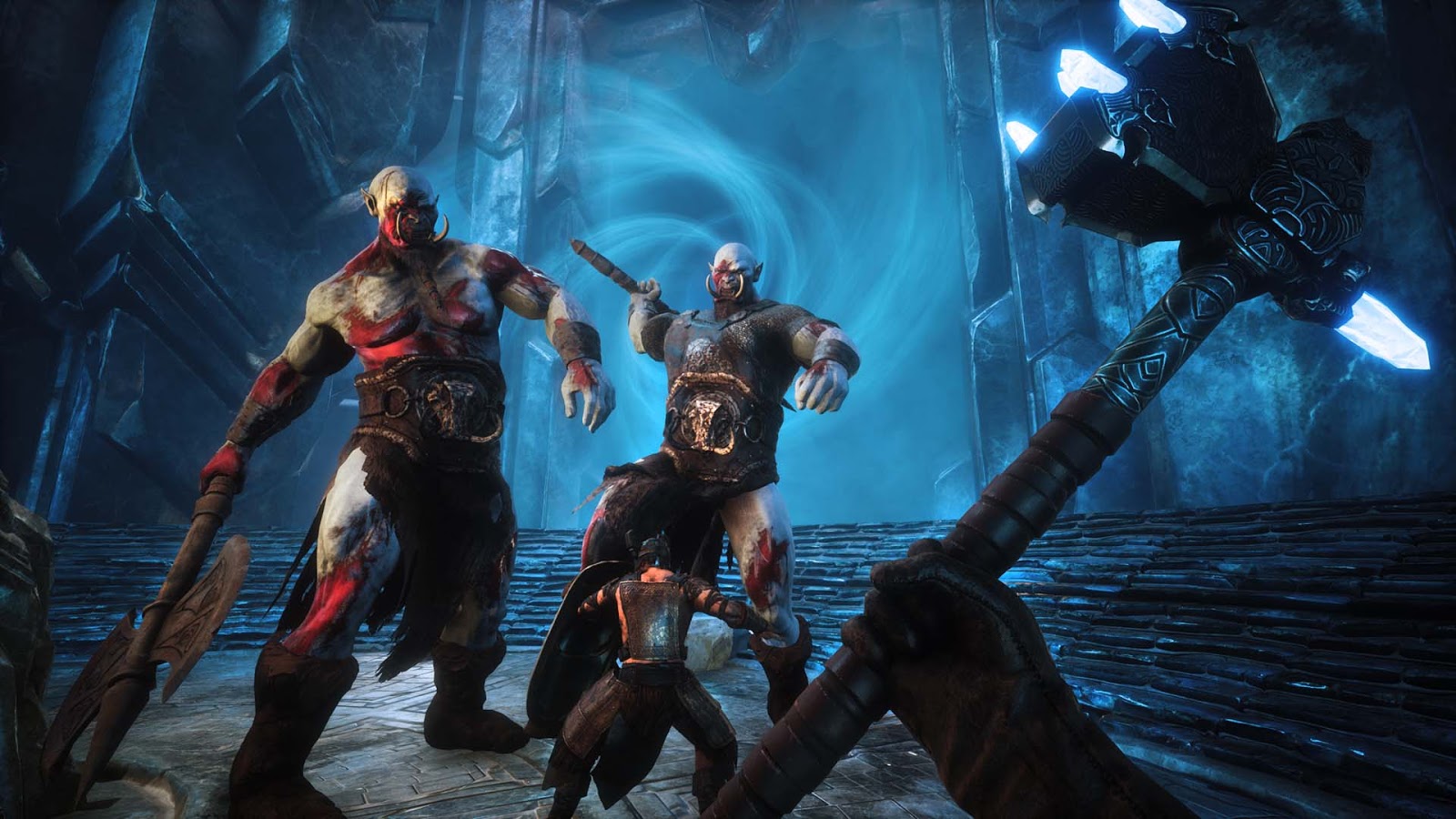