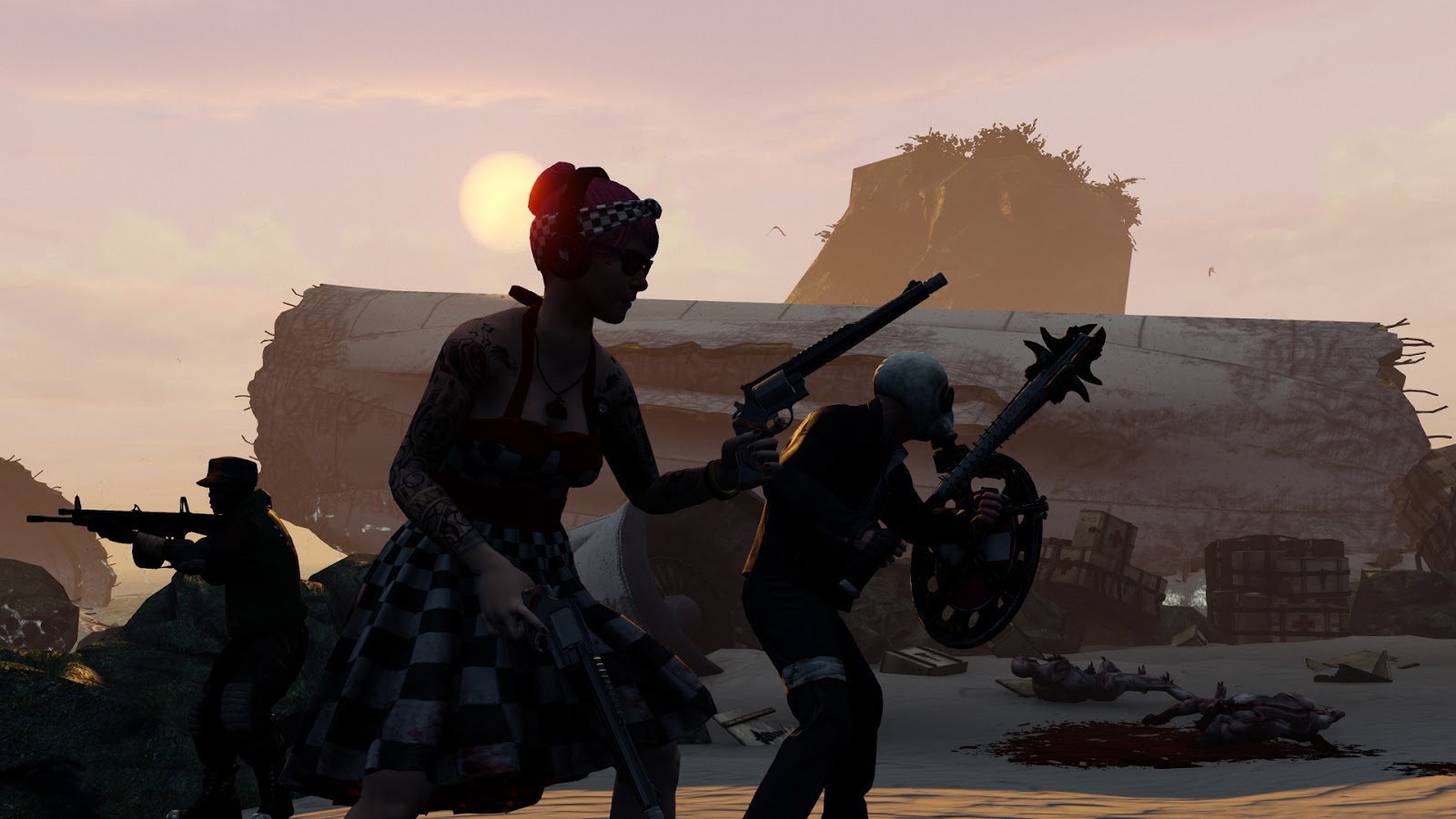 Killing Floor 2 is the sequel to Tripwire Interactive’s 2009 cult hit Killing Floor, which is actually a full release of the popular Unreal Tournament mod that debuted in 2004. With a long and relatively successful history, Tripwire took to the masses back in November 2016 by releasing Killing Floor 2 on Windows and PlayStation 4 platforms to favorable reviews (scoring around 75% on MetaCritic). Nearly a year later Killing Floor 2 has finally come to Xbox One and those of us that prefer Microsoft’s home console for FPS games are finally able to join the fray… Unfortunately for us though, Killing Floor 2 feels a bit dead in the water, lifeless, and redundant given the abundance of far superior first person shooters available today.

To start, there are some neat aspects about Killing Floor 2, largely in the unique punk-rock-meets-hard-science aesthetic, especially with some of the character skins that you can get your hands on as you progress through the various levels. Level design, for as simplistic as the game is, is quite nice, some of the areas being downright gorgeous. Unfortunately though that is about where the good ends. 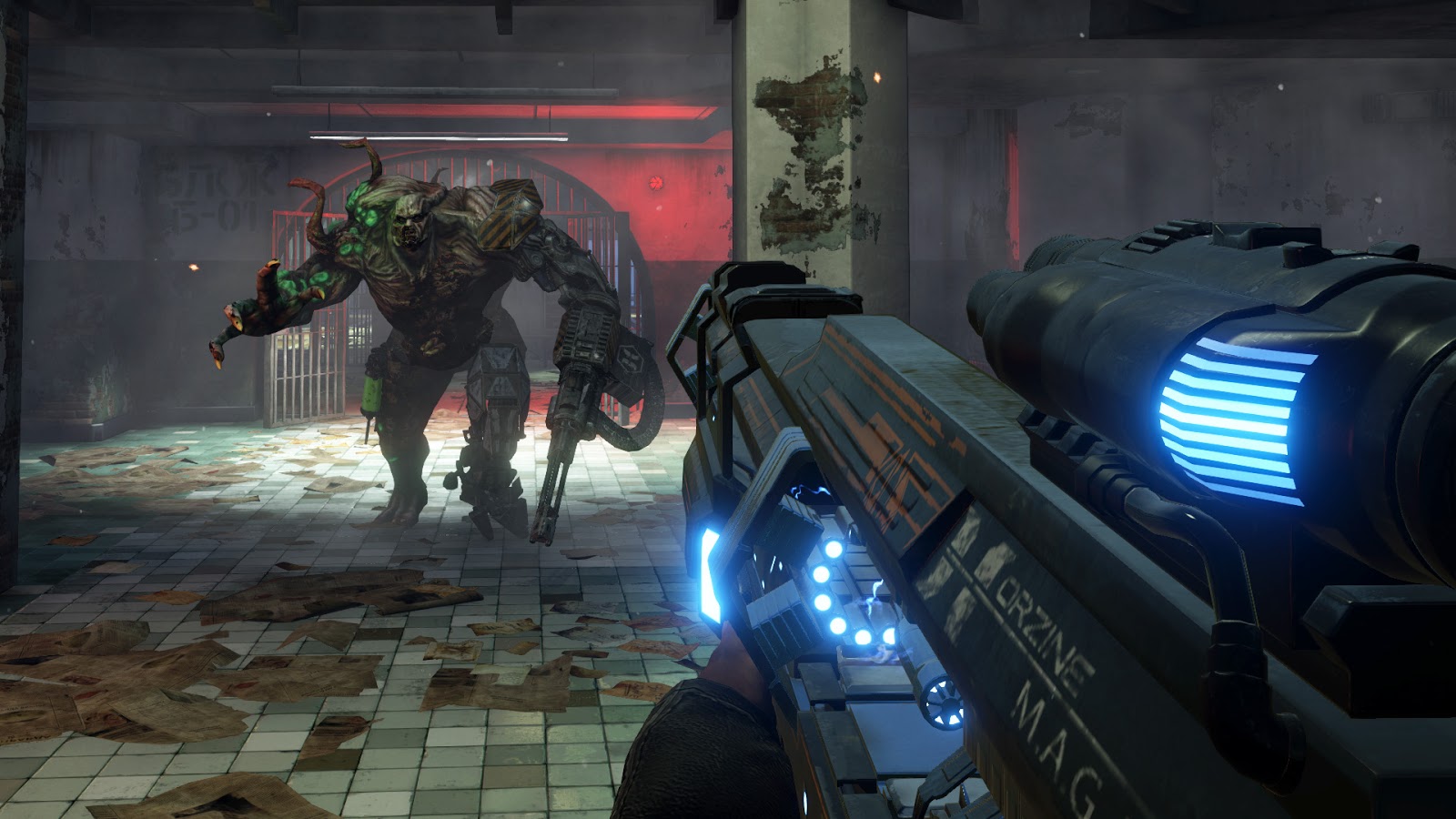 Every model has a shiny wax appearance to it; as if someone crossed all of the worst modeling/texturing aspects of Fallout 4 (which was horrible and my biggest gaming regret of 2015) and Kingdoms of Amalur (which was awesome and one of my favorite action RPGs for the Xbox 360/PlayStation 3). It is almost like Tripwire took that waxy, horrible appearance found on models in Fallout and splashed them with overly-reflective clearcoat, giving them the bizarre sheen found in Kingdoms of Amalur; it is really unsettling and just awkward looking. Enemy models fair a little better since they often have some manner of grotesque appendage or wound, but are largely just cheesy in appearance.

The animation for Killing Floor 2 is fairly decent; the various bad guys shamble, scramble, or bumble their way towards you in a relentless wave of monotony in a relatively convincing manner… until they don’t. Periodically some gross-looking blob with arms that throws acid pukeballs will be stumbling along then just … slide … across the floor and BOOM! Right in your face.

Gameplay is essentially just horde mode from literally EVERY other first person shooter… It is incredibly dull actually. For a better, more interesting challenge you are better off just firing up Halo: Reach and playing Firefight, or launching the best of the best with regard to Horde mode fighting, by playing a few dozen rounds in Gears of War: Ultimate Edition. Where Killing Floor 2 could have filled the void left by Left 4 Dead 2, it instead just tossed itself into the equivalent of the Walmart $5 bargain bin. After about 3 rounds with a bunch of kids screaming in your ear, you will be done too (thank goodness it is so easy to just turn audio off). Sure, the character progression is kind of alright in a basic way, but that alone is not enough to carry a tired genre through to being a successful port. Sad to say it, but Killing Floor’s heyday was about 6 years ago… 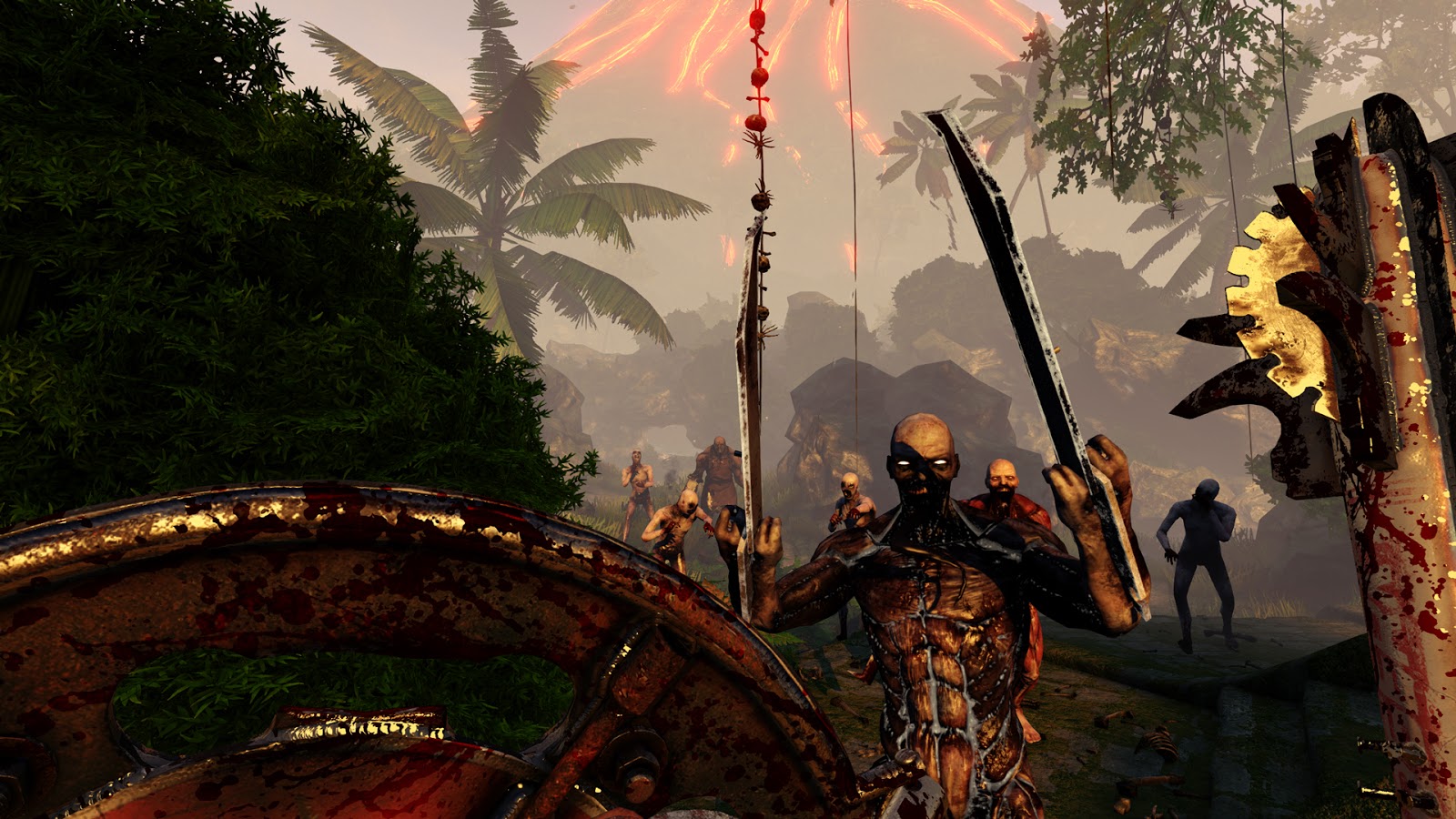 With little to really hold players in for more than a few rounds, Killing Floor 2 is best used to waste time while better games download in the background. Those looking for a challenging take on horde mode should play others, such as Gears of War. Those looking for something slightly different than horde mode, but essentially horde mode, should play one of the trillion Zombies-style iterations from one of the few dozen Call of Duty games out there.

Those looking for a modern take on Left 4 Dead should play Zombie Army Trilogy. In fact, literally everything Killing Floor 2 does can be found in a different game that you likely already own, and that game will do it better. Killing Floor 2 on Xbox One is no more than a fleeting time-waster for those waiting for Destiny 2 and the new Call of Duty … I would save your money and spend it elsewhere. 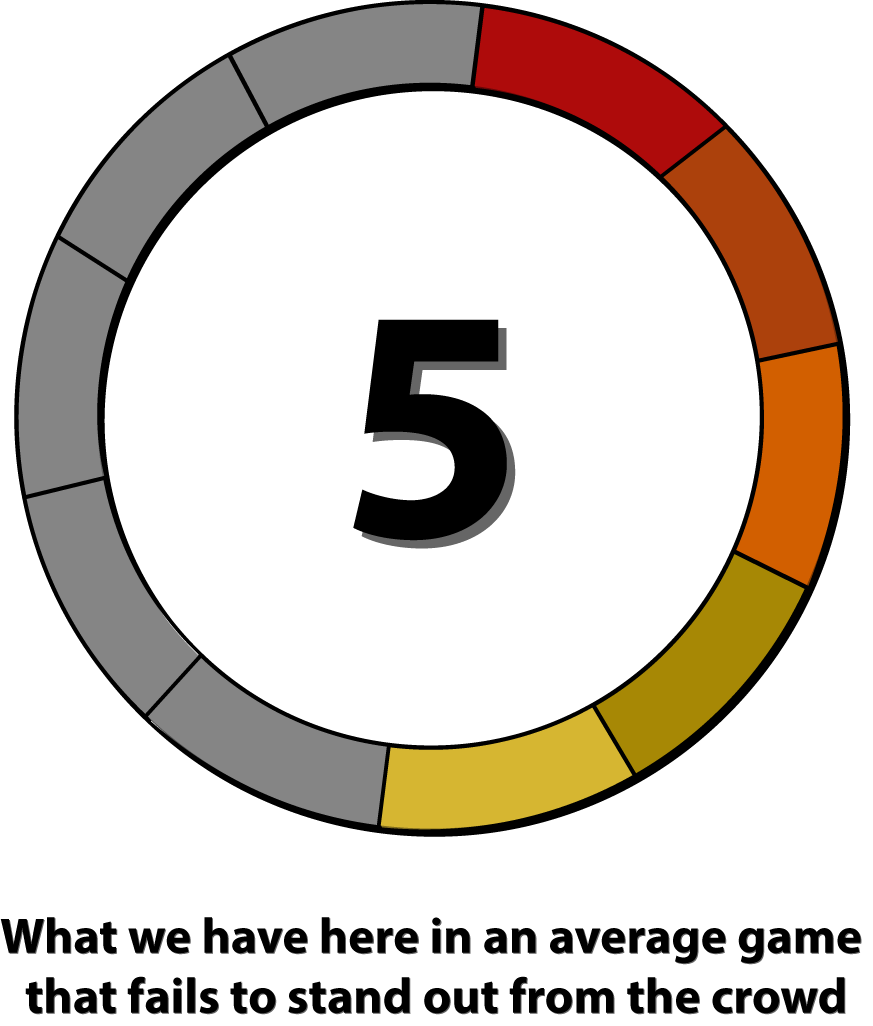