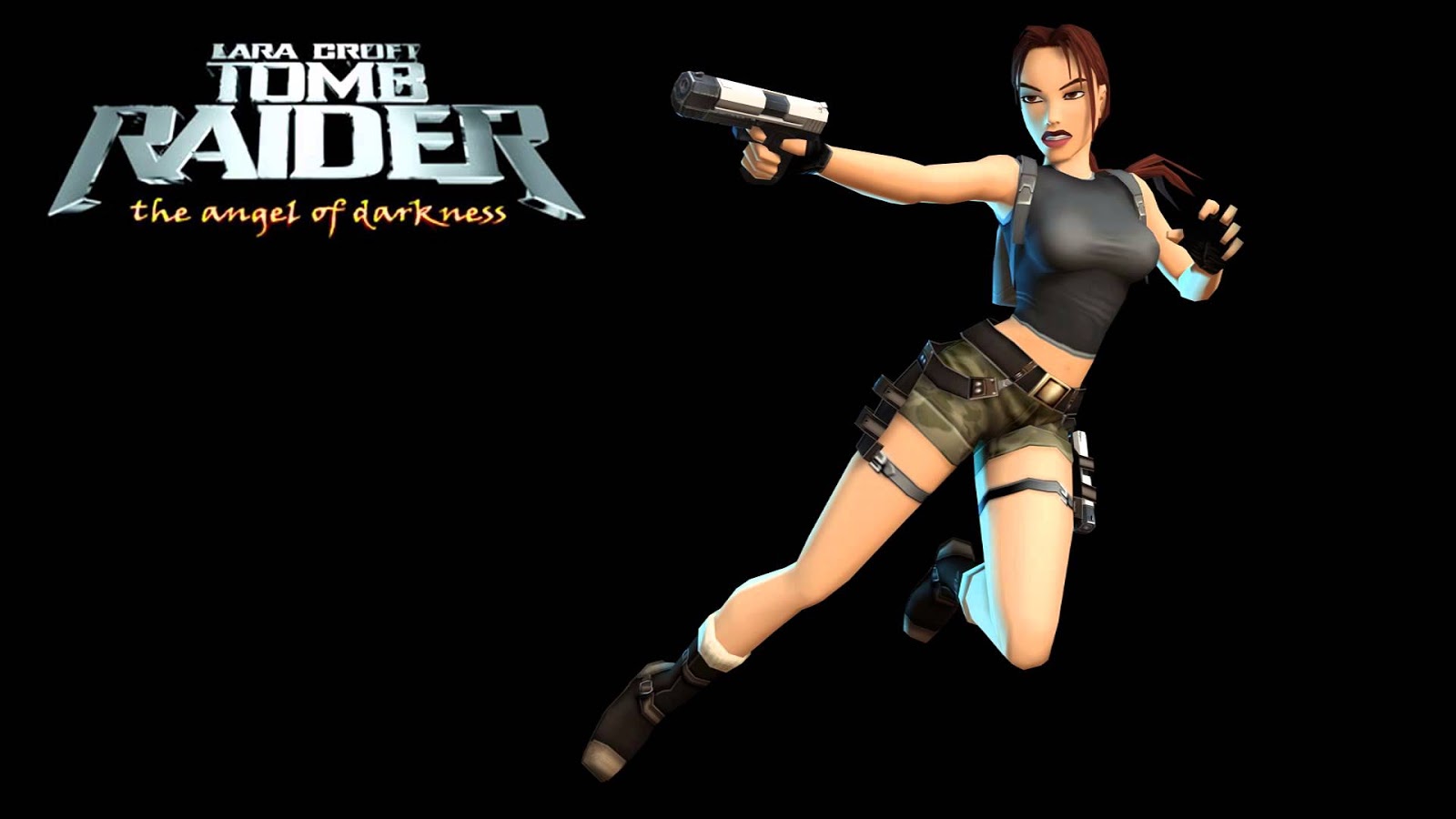 Everybody knows Lara Croft, right? Even if you have never played one of her games you’ve heard of them or seen the movies. She may be the most famous digital heroine and she deserves it as her adventures on PlayStation revolutionized gaming. However, Angel of Darkness, her first appearance on PS2, did not receive favorable reviews. Let me tell you my personal experience of the game, starting with the story.

Unlike other Tomb Raider games, this adventure does not begin in some god-forgotten temple in a jungle or desert. Lara goes to Paris, which is terrorized by a series of mysterious, gruesome murders. She meets an old colleague of hers but he is assassinated and the police chase her. After escaping she learns he worked for a dangerous client, who searches for five obscure paintings connected to medieval, dark legends. One of the paintings is rumored to be hidden in an excavation site under the museum of Louvre. So, Lara decides to find the painting before her rivals.

Lara is the main reason I played Angel of Darkness. Her exotic face, slim body and unique outfit, with boots, shorts and back-pack, make her attractive while her determination, resourcefulness and lack of fear make her admirable. Unlike, for example, Prince of Persia, who performs dangerous acrobatic moves almost effortlessly, Lara gives me the impression she struggles to overcome obstacles. She cannot run along walls like the Prince and when she pushes a boulder or climbs on a steep rock she groans, underlining her physical stress. Thanks to such details Lara is human and heroic at the same time. 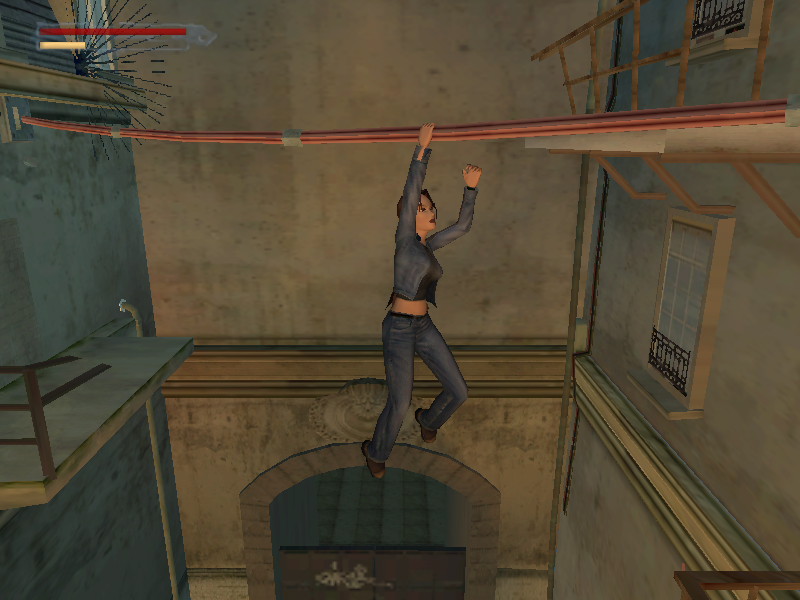 Old T.R. games had an awkward control system that made moving around tedious. The PS2 version of Angel has changed that: if you press the left analogue stick Lara moves to the appropriate direction. However, the system remains slow for two reasons: a) she has to make a few steps before running, b) in narrow spaces it is surprisingly difficult to make her turn to the right direction, e.g. to jump from a platform. On the other hand, climbing or hanging is easy and the auto-aim mechanism allows you to shoot enemies with deadly precision.

The level design is excellent; every stage contains different challenges which prompt you to observe and explore carefully, overcoming obstacles step by step. For example, in the sewers you must stop the water flow by turning five valves. To reach them you use ladders, swim underwater or reach distant platforms. The stage layout is complex but I never got lost or wondered what to do next. Everything, e.g. a moveable angel statue in a cemetery, exists for a reason and finding this reason is a rewarding experience. There are also many useful items, such as ammo, hidden in remote corners.

The main menu is nice and the colors used in some places, such as the rooftops, are impressive. Lara’s animation is detailed and realistic, e.g. when she crawls under a propeller, and rooms are well drawn. The fantastic music contributes to the creation of a special atmosphere and the voice acting is superb, as Lara and the other characters sound like real persons. On the other hand, some textures lack detail, objects like plants look fake and Lara’s hands seem to be made of wood. Generally, the game is not spectacular but its technical level is decent. 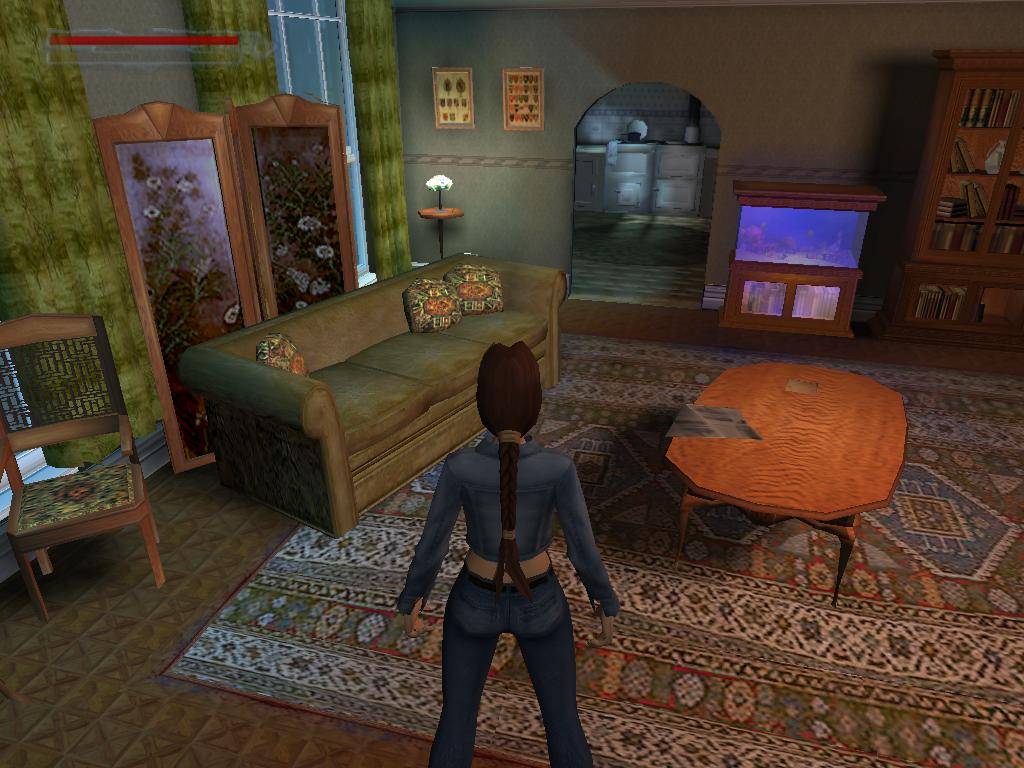 Angel of Darkness includes elements that remind of adventures, for example, you talk to other characters and choose answers. Usually they don’t seem to make a difference but I said the wrong thing once and got killed! Moreover, like adventure heroes, Lara makes remarks when she can perform important actions (for example, “I think this bar can take my weight”), which is truly helpful. In addition, a hand icon appears when you can pick up something or interact with the environment. Also, some items must be handled through the inventory to be useful, e.g. the dead pawnbroker’s wallet.

The gameplay is enriched by other minor additions too. Lara can punch and kick enemies or kill them swiftly from behind. Some stages have a time limit, for example the police toss gas canisters in a building and you must escape before you suffocate. Weapons don’t have infinite ammo and you cannot hold onto a bar, ledge or climbable surface indefinitely; Lara’s stamina bar is depleted and when it is emptied she falls. Lastly, her legs and arms grow stronger after performing some feats (e.g., after moving a big propeller she is able to turn the aforementioned five valves).

Angel of Darkness is not the best Tomb Raider game of its generation. Legend, which came later, is clearly superior in terms of graphics, pacing, action and controls. You have to be patient, mainly because you progress very slowly. A lot of trial and error is required and you are bound to save and load many times. However, I gradually got used to its difficulties and learnt to overcome them. Angel of Darkness is a thinking person’s game and if you want some good action you should stay away from it. With better controls and faster pacing it could have been a classic. Nevertheless, it provided me with an unusual, initially frustrating but gradually satisfying experience. I guess I cannot escape from Lara Croft’s charm! 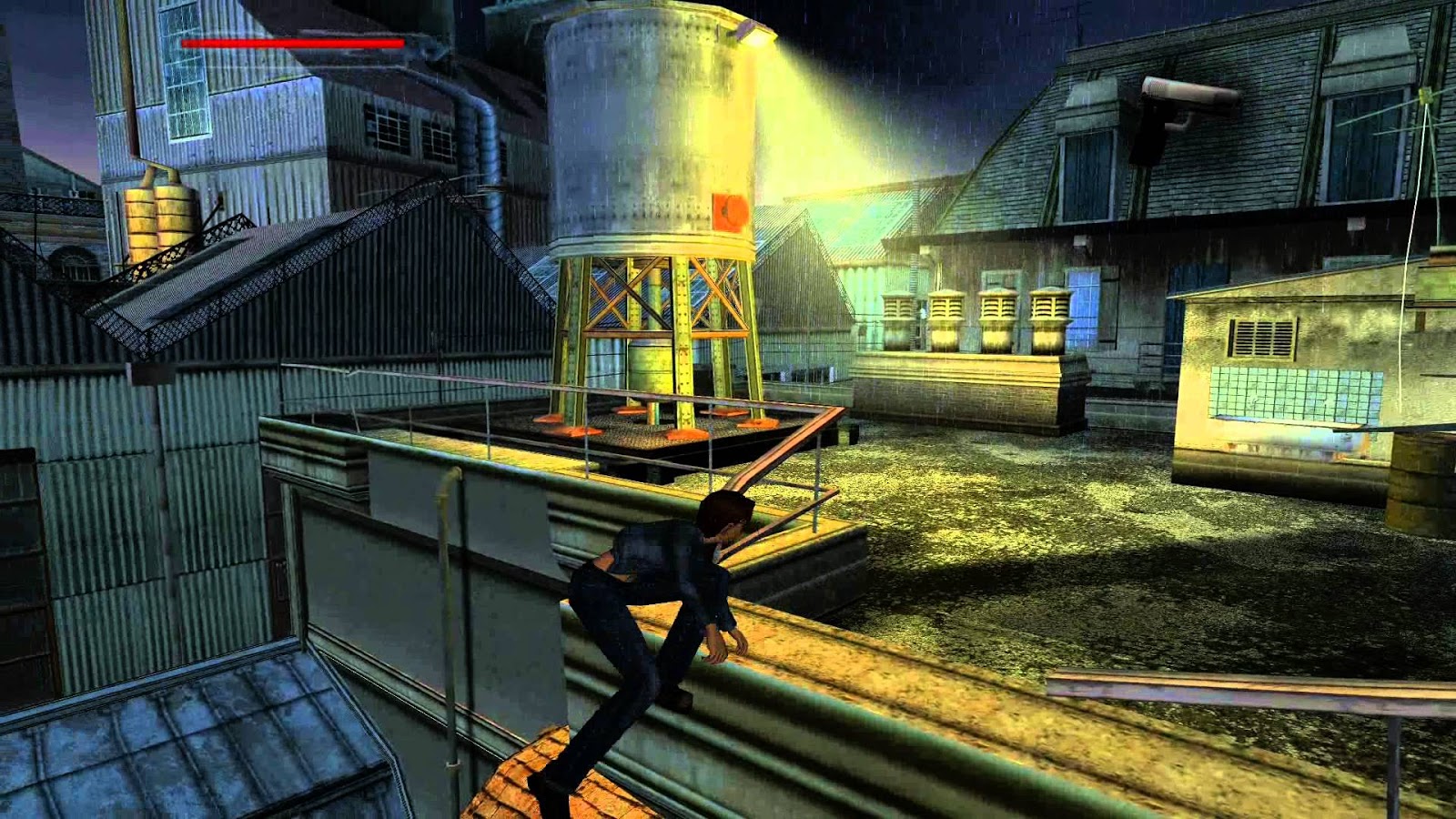 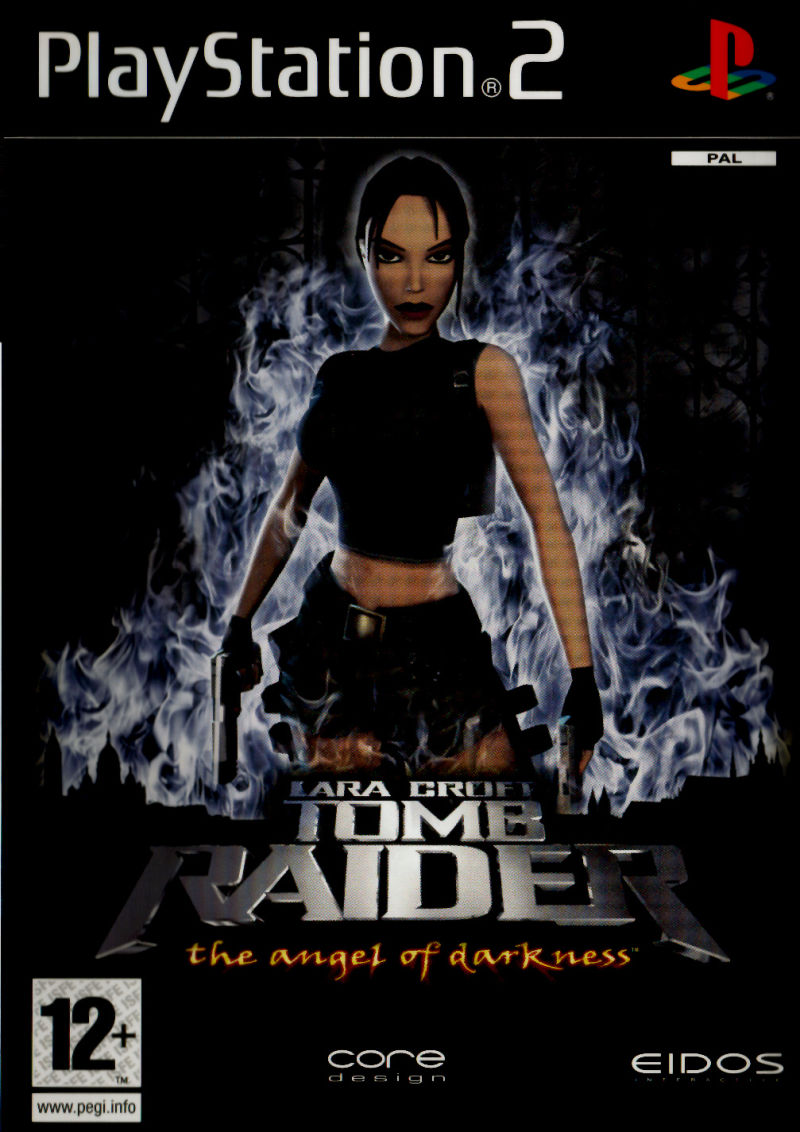