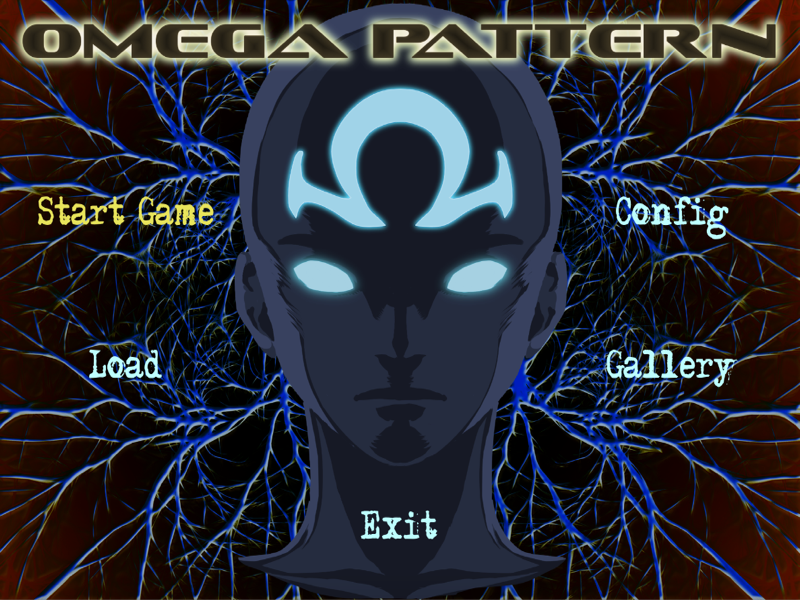 Omega Pattern HD for both mobile platforms and the PC is an ambitious Visual Novel currently in development by Borokai Studio. Waking up from a two year coma, you get to see the world through Shaiel’s eyes as he comes to terms with his current reality. The choices that you make in the past drastically change how he experiences the events leading up to his present and beyond.

While only Part 1 is currently available, Omega Pattern is not something that you can only run through once. It’s good the first time but it’s really on the second, and then depending on how far you want to take it, the third times that it really shines and showcases just how vast your choices can affect events. Because this isn’t something that is noticeable the first time it does come as a surprise when suddenly the smooth sweet talker is beating the crap out of people instead of talking them down and making them dance to his tune.

Crafting something of this scale with the amount of dialog involved and all the branches is impressive. I’ll be honest that while I was intrigued, I had not expected the level of differences within the events of the various possibilities of the man that Shaiel becomes through your actions. Each “event” happens regardless of your choices but it’s how it plays out that can completely change and in certain cases nothing from one path will relate to the other making the multiple save files very useful in order to keep multiple progresses to see how these choices play out later on down the line. It can even go as far as to introduce other characters that in my particular case where not around the first time because of how I decided to make my way through. Visual Novels are still a bit new to me as I’ve only recently been acquainted with them. As such I had been finding the way that characters are positioned often feels awkward though any of that wasn’t the case here. Characters when involved in dialog have natural poses and even more than that change their pose depending on what is being discussed. People can either become more at ease or more aggressive as the conversations progress. You aren’t constantly looking at the same pose for minutes on end and this more natural feel was very welcomed.

Having opted to take Omega Pattern for my tablet instead of my PC I think I may have gotten a better experience than I otherwise would have. Not only could I make myself more comfortable to enjoy the various outcomes but the immersion is actually only increased by the fact that Borokai capitalized on the device’s vibrate features. Instead of just seeing the screen take a hit the whole device shakes which really lets you know that someone just took a hit. 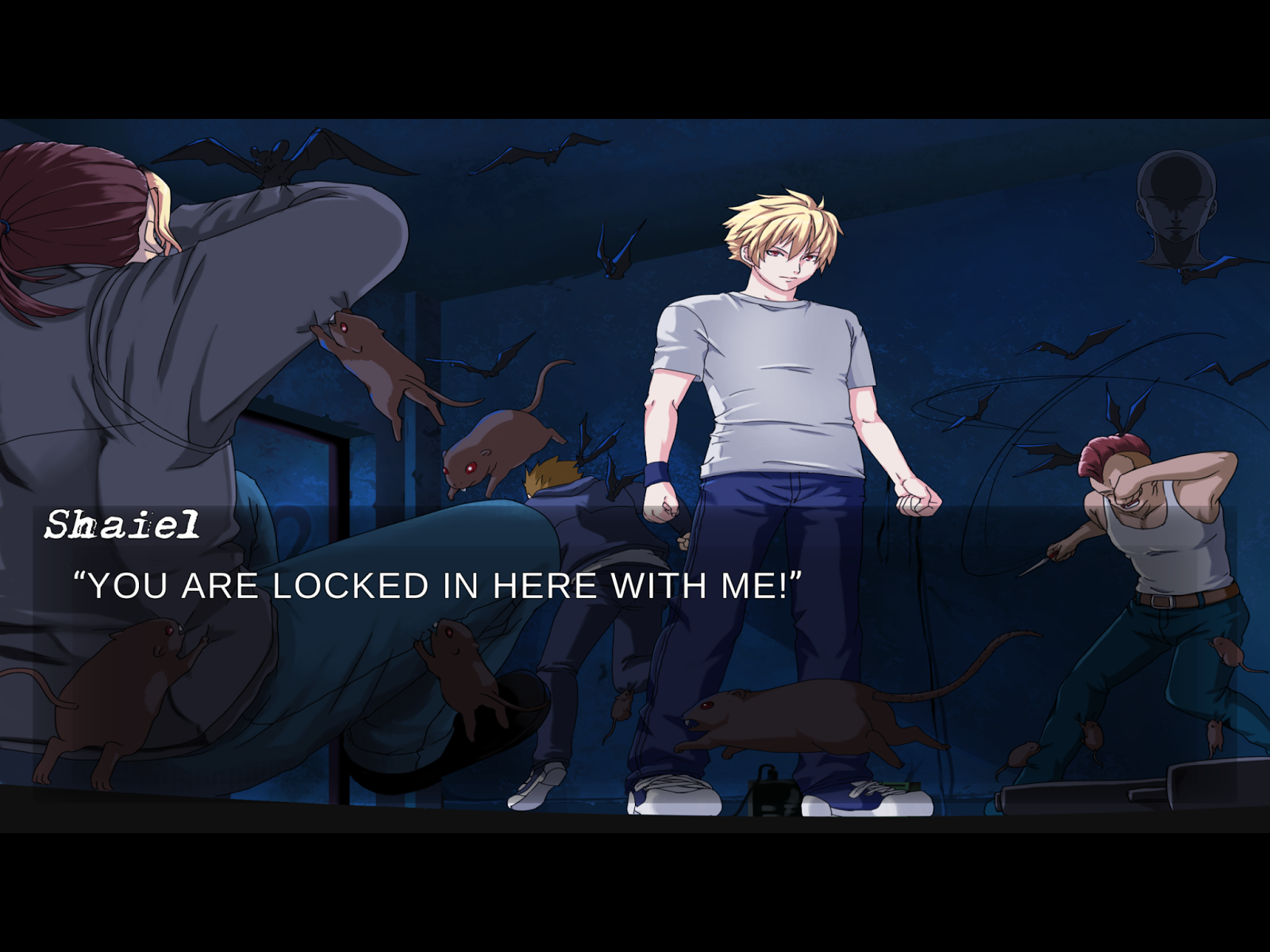 The only thing that I would have liked more out of Omega Pattern would have been to see Shaiel more than within certain anime-esque event screens. The experience is more immersive through his eyes especially as you are treated to the internal dialog but it would have been nice to see the man in the mirror even once or twice outside of the anime-esque event screens. That said the only issue that I ever encountered was that the skip didn’t work now and then in order to skip scenes that I had already seen in order to make new choices from that point forward.

At this current point, Omega Pattern is already a great title and it has me awaiting what comes next for my multiple versions of Shaiel and the decisions that have affected the men that he has become.
Game Information