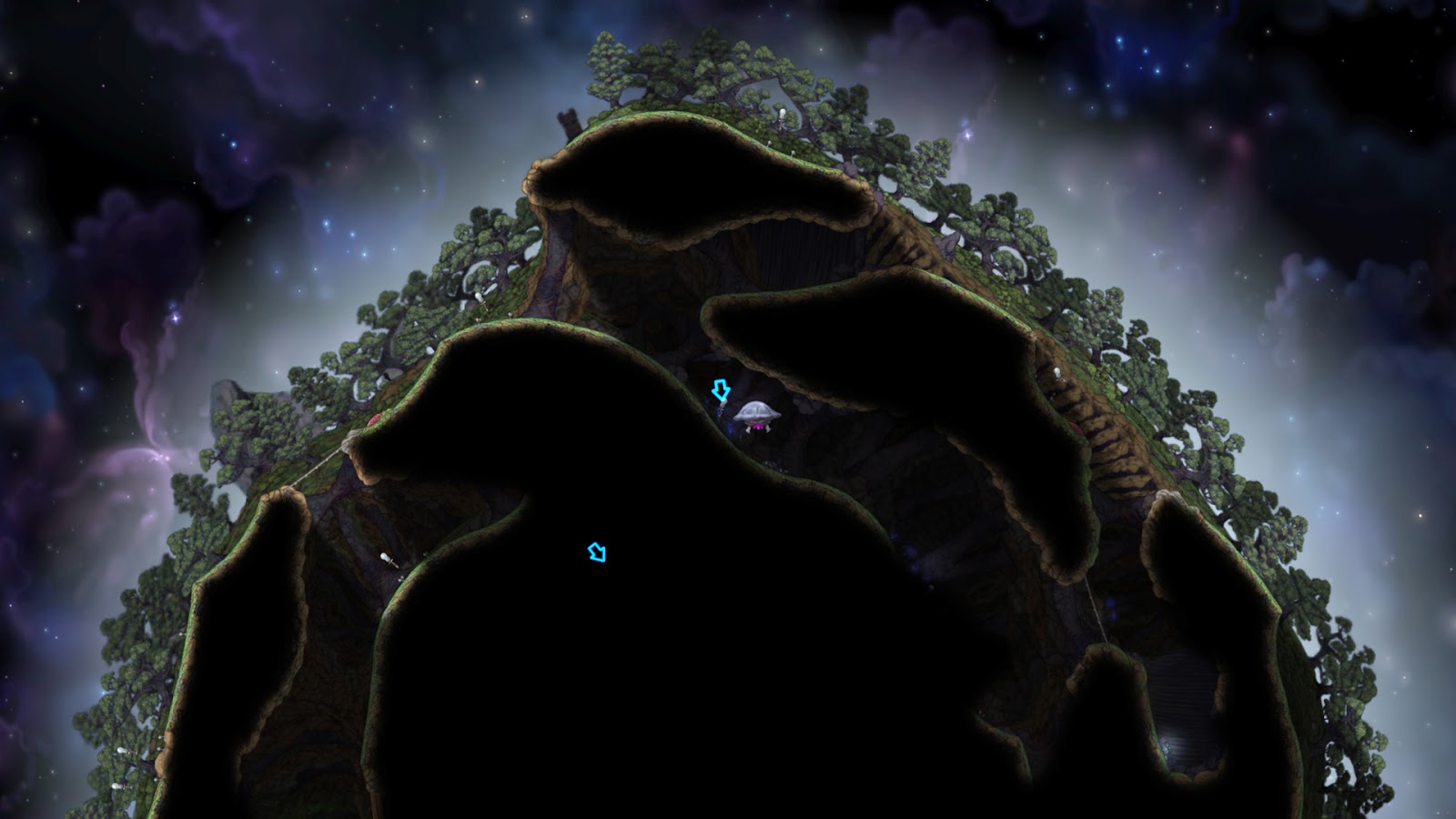 Planetoid Pioneers is the lovechild of Cortex Command and Crayon Physics Deluxe that promises to surpass both titles without impinging too heavily upon either. The game starts you off by dropping you upon a planet’s surface with no explanation or direction, forcing the beginning terrain to teach you how to play.  That is where the similarities to being metroidvania-like end, however.

PP is a platformer/adventure game where you explore planetoids and caves, scanning (deconstructing) items and breaking them down, learning a bit more about how they are made each time.  From there, you can use the raw materials that you have vacuumed up to reconstruct shapes that you have fully scanned. The ‘Break down 5 of this before you can build it’ mechanic forces you to advance down one path in order to gain the schematics to advance through a different path that was, by some way, inaccessible previously, but the resource system seems clunky and unnecessary. 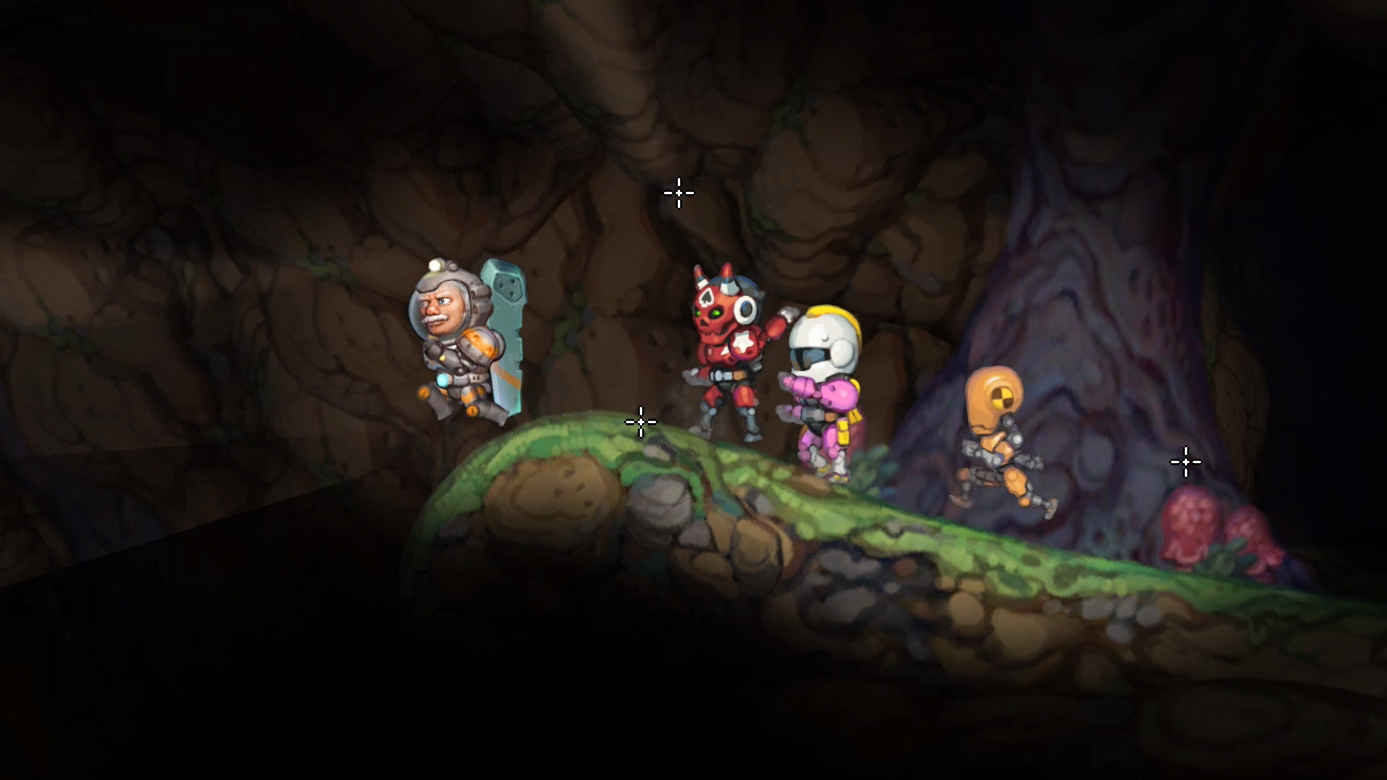 When you are breaking items down, their parts (metal, carbon, silicon, and water) are added to your reserves. Should you fill a reserve up to full, however, the system automagically uses a bit of it to spontaneously manifest a chunk of that material, instead of simply not letting you store more.  Much like you can never be truly full on resources, you also can’t truly be empty, as you can always repeatedly try to disassemble something that isn’t meant to be (like the wall) to get an endless trickle of resources.  This makes resources functionally limitless, with the caveat that it is boring to slowly refill through these means.  Hopefully something is done with this before the game leaves early access, or perhaps the real boon of it is lost on me, but it seems the sole detractor from this game.

User-created content will ensure that there is a never ending supply of new planetoids to explore, ranging from impossible to entry-level, and ensuring that there will be something of interest for everyone.  Puzzles that require you to use firearms, throw tools, use levers, gears, power devices, and far more. There isn’t an endless amount of content right now, with the first planetoid being unfinished as of yet, but the team, as well as other players, are constantly hard at work making more things for others to enjoy. With a discord chat, a subreddit, and user forums full of helpful and knowledgeable people, the community itself is one of the better ones for a game that I’ve experienced. 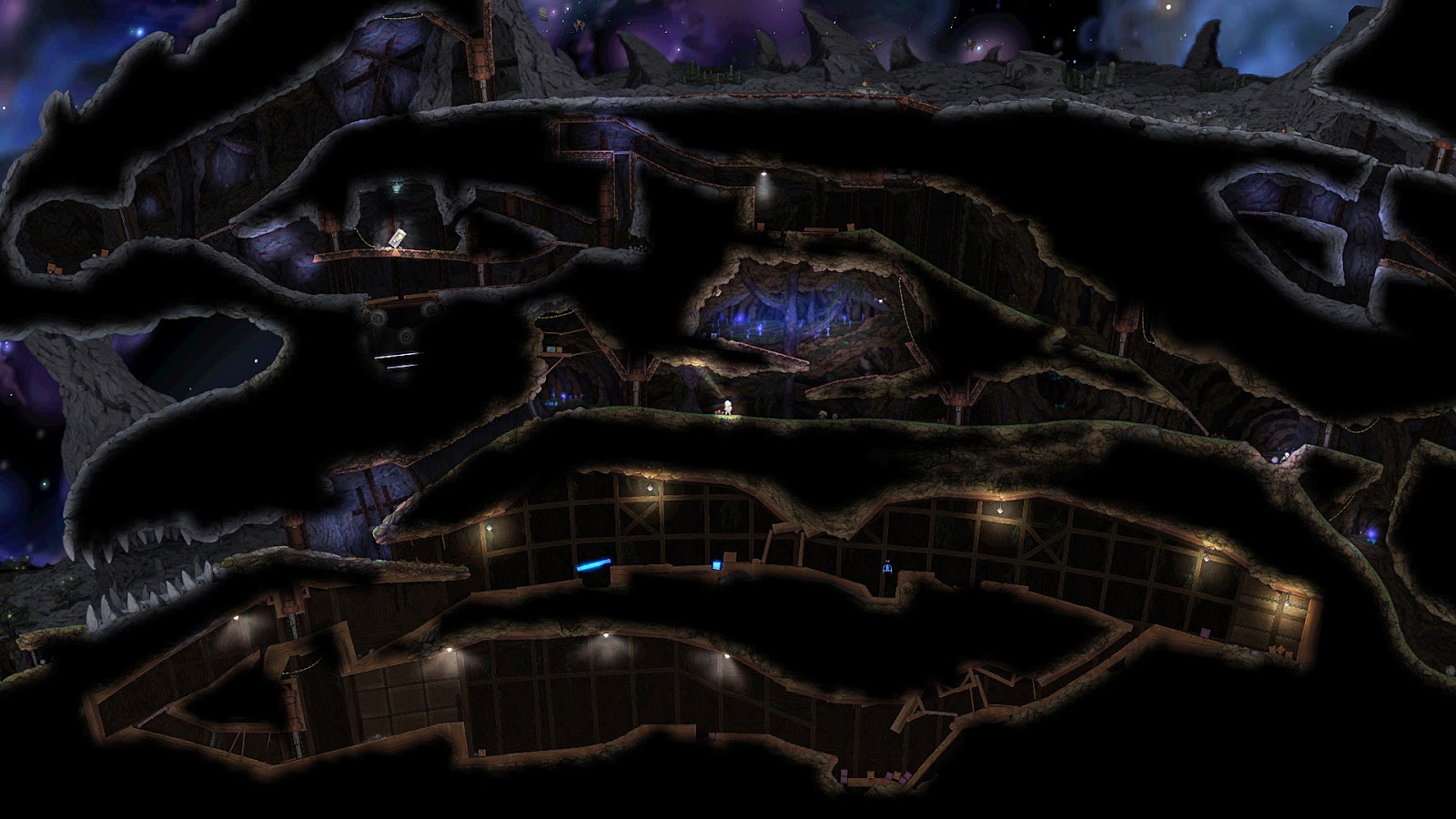 It does feel like it could benefit from a smidge more Metroid in this metroidvania-like, though.  The music is great, the weapon selection is varied, and the sound-effects are spot on, but jumping feels clunky and unresponsive.  Closer to an accurate(ish) physics game would have than a platformer would, which is fitting, given that this game isn’t really marketed as a platformer!