comments Share
You are reading
The Tanks of Overwatch, Ranked – Gaming Thoughts

Tanking in Overwatch can be both frustrating and exhilarating. One of the most stressful roles, tanking tasks the players with soaking up damage from enemies and keeping the pressure on while damage dealers take them out and support players keep you alive.

Tanks are characterized as being bullet sponges with abilities designed to keep them alive while dealing sudden bursts of massive damage to keep the attention of their opponents on them. Crowd control is also crucial, as tanks often acts as physical barriers between incoming damage and weaker team-mates. So if a stray enemy gets behind your line, the support heroes will start dropping like flies.

A unifying feature of tank heroes in Overwatch is that they are all physically large. Either by piloting mechs, being mechs, wearing heavy power armor, or simply being largely built folks, they are an unmistakable presence on the battlefield, dwarfing all other heroes. Tanks usually tote comically oversized weapons which no actual human could effectively wield for more than five minutes before suffering muscular torsion, and are unfamiliar with the concept of stealth – not that they need it, anyway.

Playing as a tank hero can lead to being at the center of some truly epic moments, however often the team’s efforts to push through hinge on your ability to stay in control of the battlefield, and the failure of the tank can sometimes lead to a full team wipe. That responsibility aside, playing as a big, loud and dangerous character ought to be fun, which tanking absolutely is. Let’s look at how the tank heroes stack up. 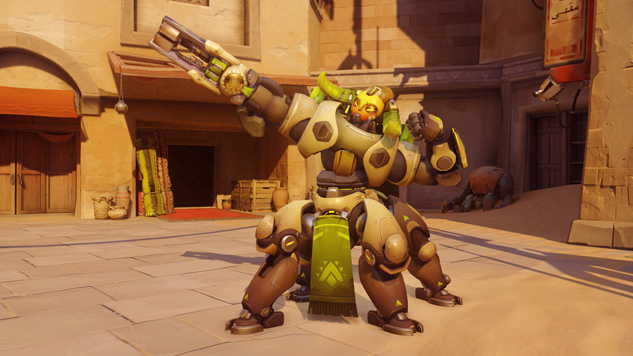 6. Orisa
Orisa is an autonomous defense mech refitted to be your friendly neighbourhood AI who protects her teammates by pummelling the opponents into the ground. The vaguely elephant-like hero achieves crowd control with Halt, which slows enemies and pulls them towards the epicentre, while Fortiy increases her survivability. Unfortunately, her skillset isn’t the best balanced, and the other heroes just tend to be more effective.

5. Roadhog
Roadhog has had a tumultuous run in Overwatch, with a recent string of balance changes altering the way the character operates. His hook is no longer the apocalyptic weapon of doom it once was and his damage output was decreased, but he still works well as a tank. The aforementioned hook is his method of crowd control, allowing him to yank back any enemy with ideas of getting behind his defensive line.

4. Zarya
Zarya is a powerful hero on the battlefield, but far too often relies on teammates to help out. She boosts her survivability with barriers, and can provide the same buff to teammates, while her ultimate creates a gravity well that drags enemies towards it. This creates a killzone for teammates to focus their fire, and while Zarya can put out ample damage herself, it isn’t what turns the tide. Also, the fact that her ult is her only form of crowd control makes her a hard tank to master. 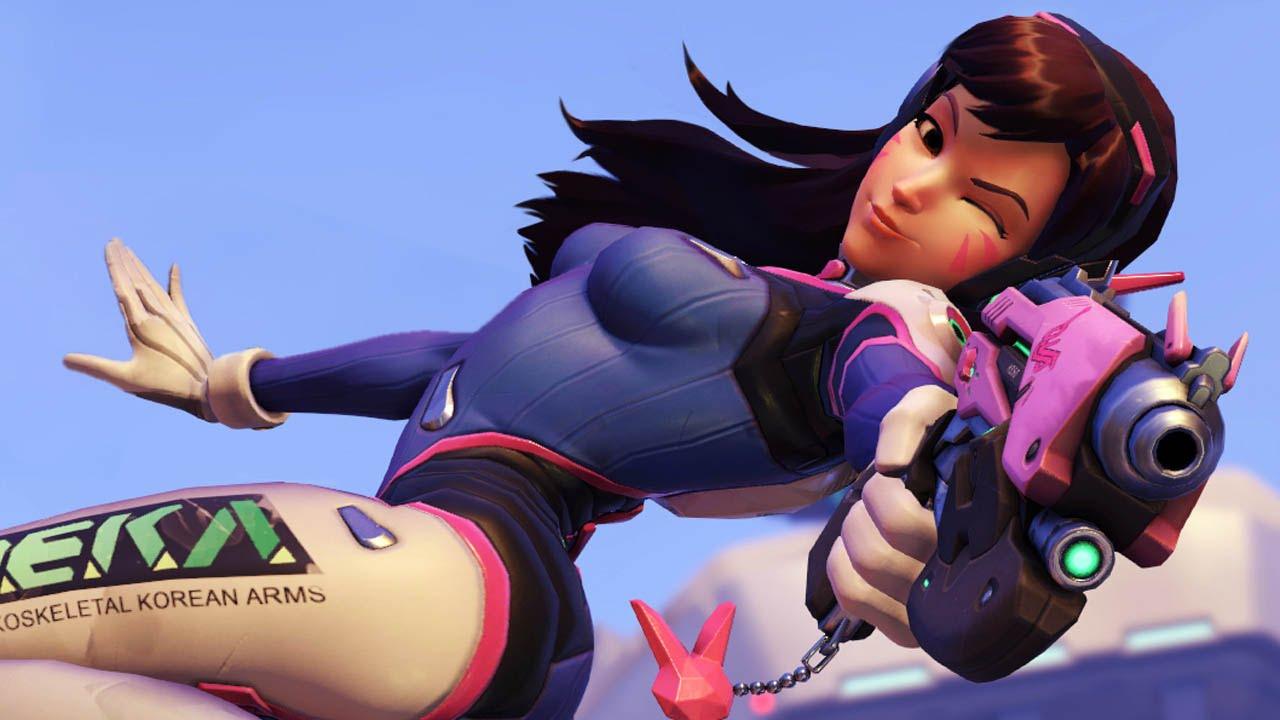 3. D.Va
The eternally changing face of Overwatch has not been kind to D.Va, whose skillset was altered by a recent balance change. Nonetheless, the mech pilot is still a capable tank hero with defense matrix being a great way to protect herself and team-mates. Boosters allows her to act as a shepherd dog, denying routes of escape, while her ultimate can spell a swift end to a battle.

2. Reinhardt
Reinhardt looks like the perfect embodiment of a walking tank. Massive and heavily armored, the German Crusader is a primarily melee hero, and the only one of his kind among the tanks. Most of his abilities are somehow tied to his massive rocket-powered hammer. His charging attack also stuns enemies for crowd control, while his iconic massive barrier acts as a mobile shield from behind which his allies can lay down cover fire. Reinhardt’s ult, Earthshatter, is fearsome for its damage, the knockdown effect also doubles as a second crowd control ability.

1. Winston
Winston the genetically engineered gorilla is one of Overwatch’s most iconic heroes, and a crucial part of the currently reigning dive meta. His barrier ability protects him and his allies from incoming damage, while he can cover distance and control the battlefield with his jump pack. When his ultimate is activated, Winston becomes a raging machine of destruction, allowing him to jump more often and ravage his opponents with melee attacks, bunching them together for his allies to pick off.
Picking a tank hero that works for you is just as important as picking one ranked high on the list, as skilled players will succeed with weaker heroes while an inexperienced Winston or Rein player might struggle. Whichever hero you choose, many battles will be decided by your performance. 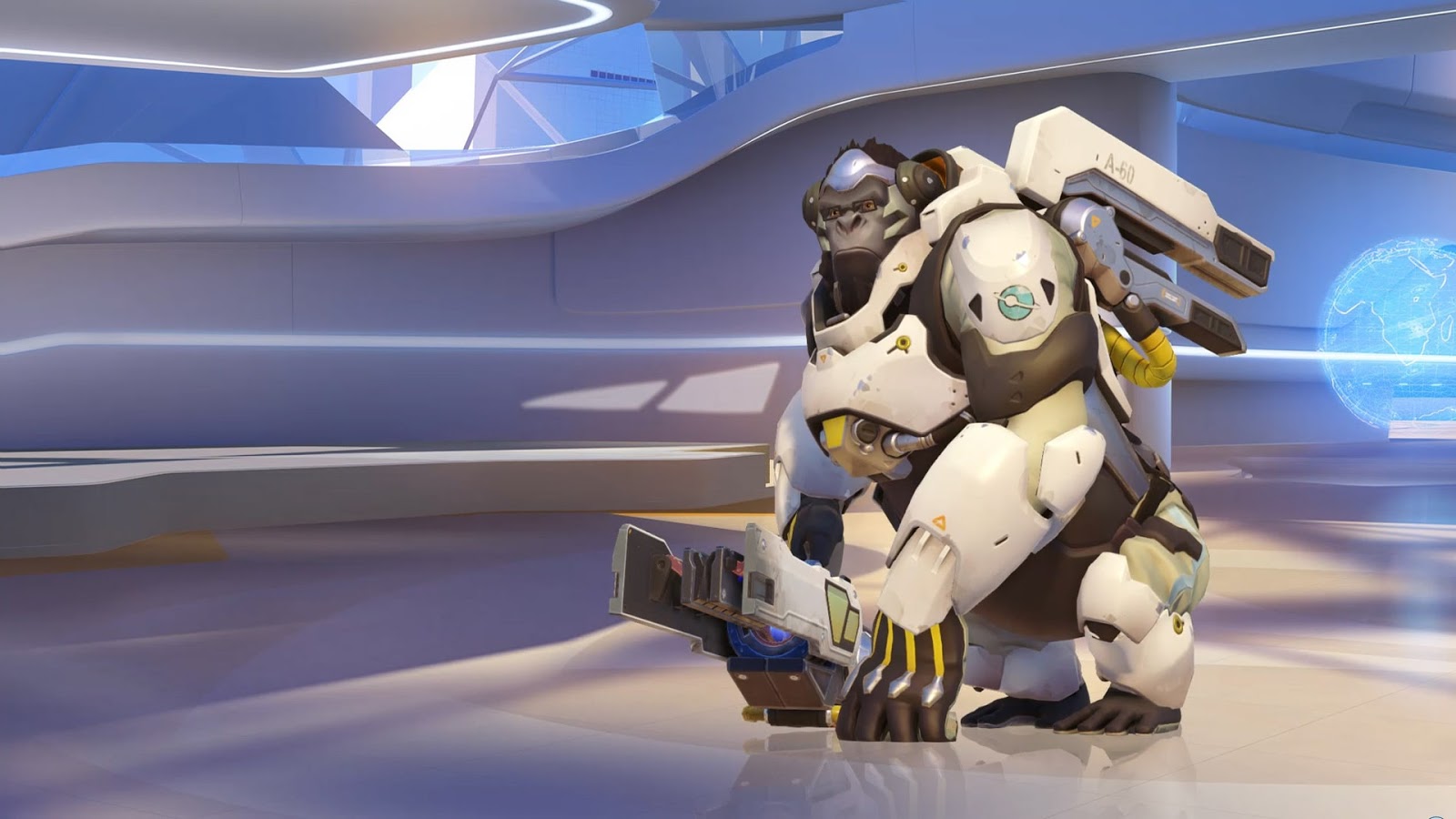 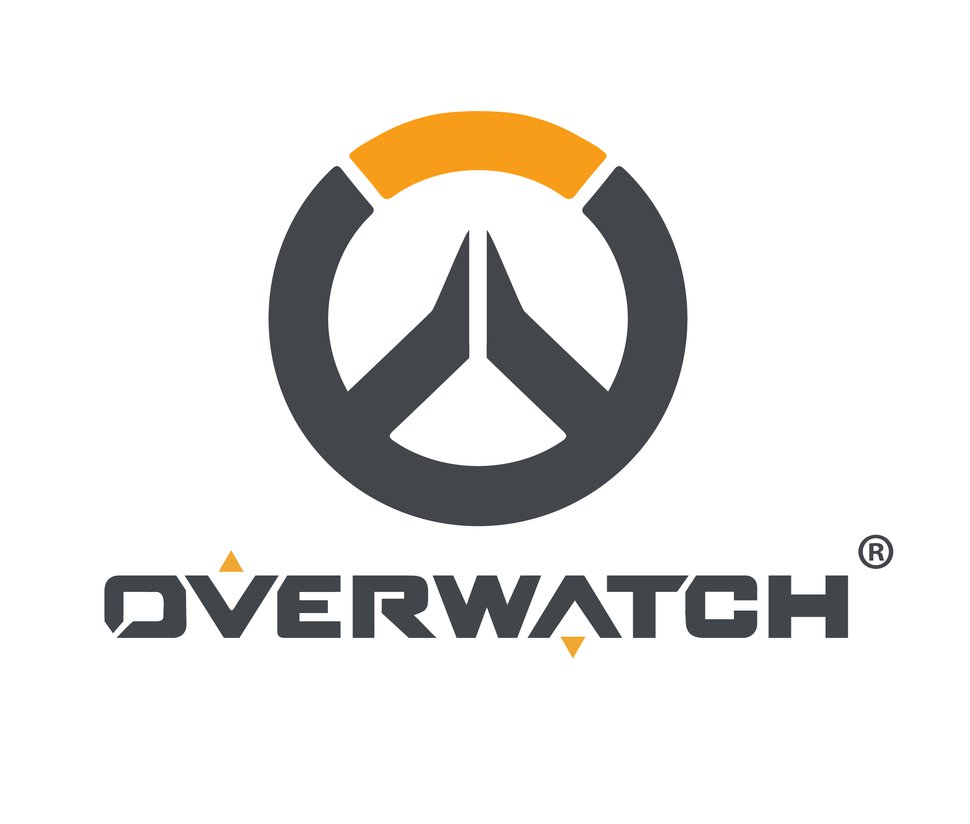