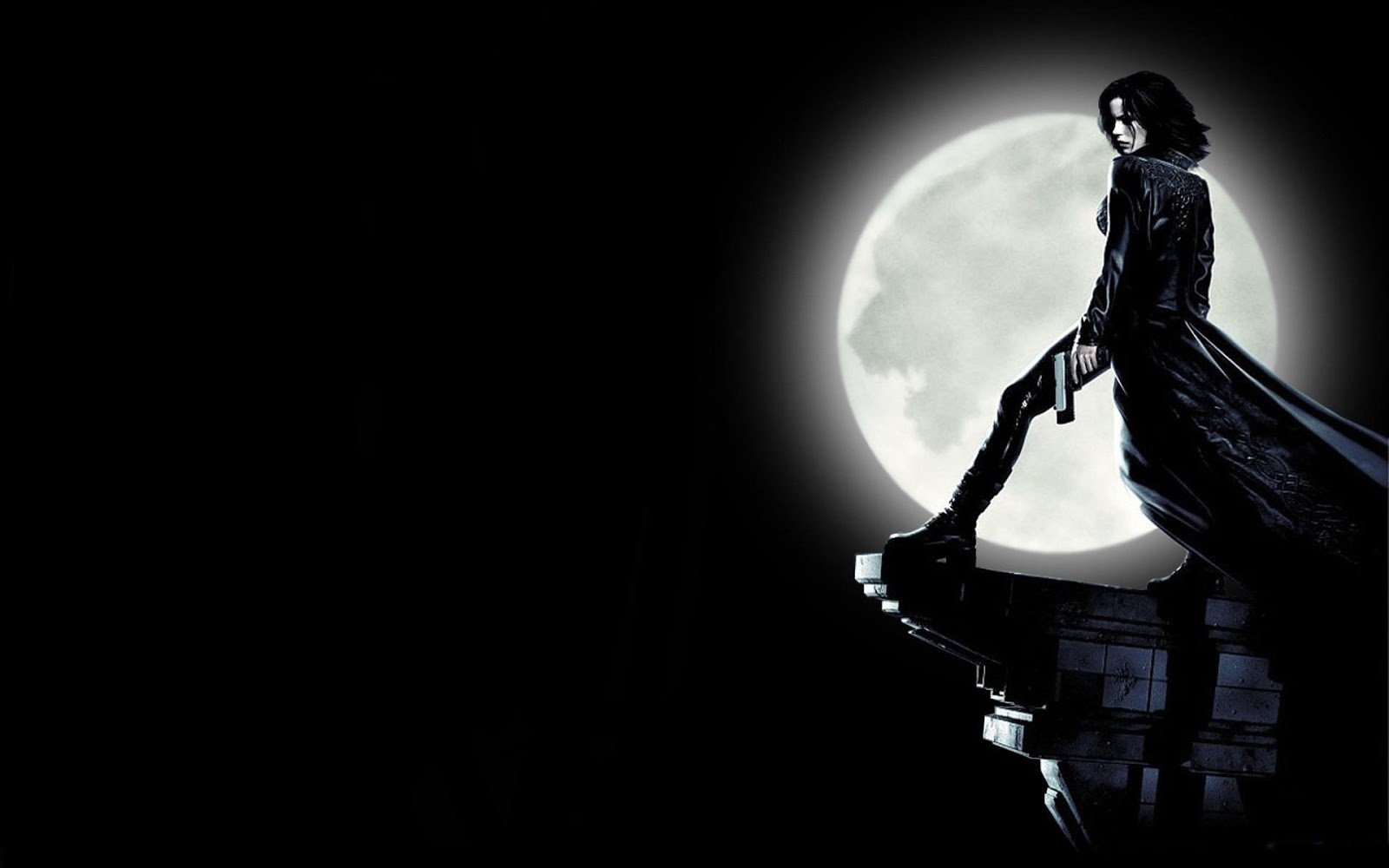 If you are a fan of action and horror movies or Kate Beckinsale you have probably heard of the Underworld movies. They depict a never-ending war among the vampires and lycans (werewolves), with Selina, played by Kate, being a superb vampire warrior who turns the tide in favor of her species. The game Underworld-the eternal war is based on the first movie, however I doubt many people know it exists. This lack of knowledge is justified: although the source material was interesting the programmers made something surprisingly shallow and poor.

Before each mission you read your objectives, which are always the same: kill enemy leaders in the area, retrieve an item or both. Sometimes you have to make sure a specific person does not die. There is no plot or characters, no purpose, no story development. When I finished the game I had no idea what I had accomplished. Action games often don’t need complex stories but there is basically no context for your actions here.

The graphics are so crude you would think the first PlayStation was used. There are only two stages, which are repeated with a slightly different layout, the scenery is ugly and I there are barely any textures to speak of. Very few colors are used (mainly grey and putrid green) and objects, such as cars, are blocky. Visual effects are laughable, for example the lightning gun fires a white line. The animation is bad too: your character walks as if she slides on ice and when she is knocked down she falls like a piece of wood. Models are small and monsters, including bosses, are based on the same two types, lycan or vampire, with variations in color or size. 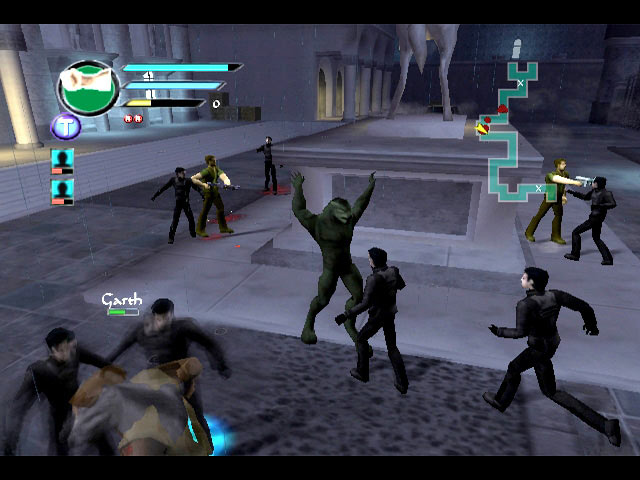 The music has the same characteristics with the graphics: it is repetitive and lacks any quality; at least I got used to it quickly. As for the voice acting, I once heard Selina say “this is what I live for”. I picked a different vampire afterwards and she didn’t say a word. The sound effects are not bad though.

Unexpectedly, I found the action to be enjoyable. Certainly, I would prefer to have something more to do than simply shoot stuff, for example, explore or save civilians for bonus items. However, shooting is fun thanks to the weapons available and precise controls. When you face a group of monsters you can charge with a shotgun, shoot a rocket launcher from a distance or mow them down with an assault rifle. Various tactics are applicable, e.g. flame throwers are effective against werewolf bosses and the lightning gun stuns even the toughest foe. You can choose to strafe or step backwards, depending on the situation and weapon you carry. Always look for ammo stored in crates and protect your allies.

At first I thought they were useless but they serve as decoys, which is essential. Between battles you calm down for a few seconds, making the game less stressful. Aiming is easy and you move fast enough to avoid most enemy attacks. Of course you will receive damage often, especially from guys with guns or fast werewolves, however you can collect health items left by enemies. Moreover, you have a special ability that heals you, which often makes the difference between completing a stage and having to play it again. Other special abilities include increasing your speed or strength but they seem more useful for a lycan. Generally, moving continuously, picking up bonuses before they vanish, upgrading the right attributes at the end of each stage and using ammo efficiently is necessary to progress. 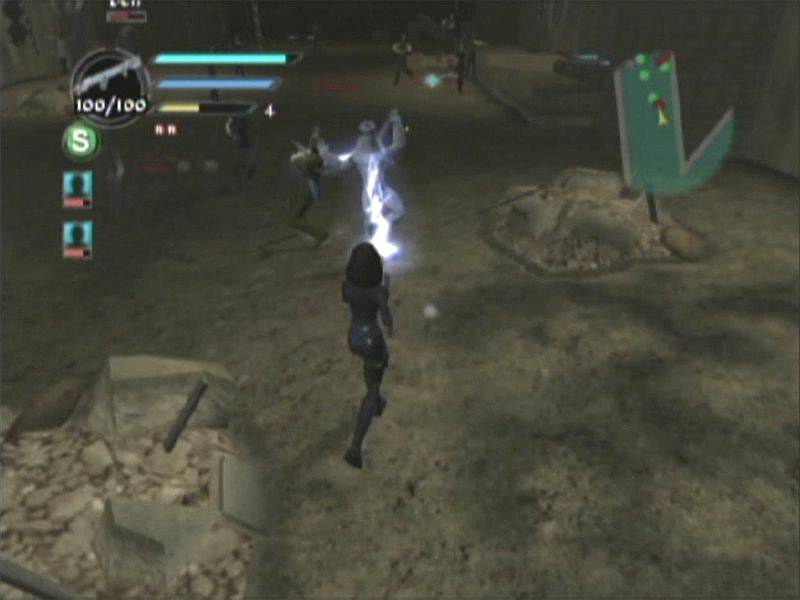 Underworld-the eternal war is very short, less than three hours, so I was able to finish it. Since you can play as a lycan too, I tried one for a while, to see if they are different from the vampires. A lycan cannot use weapons unless he transforms into a human. Moreover, the “hybrid”, who is unlocked after you finish the game with the vampires, is very resistant to damage. Unfortunately, stages remain the same and the gameplay does not change either. To be honest, a reasonable person would probably not have played the game at all, since its production values are far below average. I am surprised the movie production company gave its permission for Underworld-the eternal war. They missed an opportunity to create a good game series. 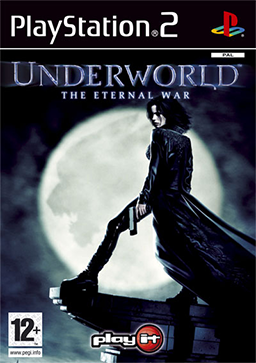