Battle Chasers: Nightwar is a love story to 90’s JRPGs merged with one of the most recognizable names in comics, Joe Madureira. Based on “Joe Mad’s” own Battle Chasers comic line, Nightwar is a gorgeous dungeon-diving affair with a story that is instantly familiar to old fans of the franchise. Unfortunately what would largely be a stunning and extremely approachable game with affable characters, excellent pacing, and tons of replayability due to its randomly-generated dungeon, is a hot mess of technical issues. Given another two or three months of QA testing and Battle Chasers: Nightwar would be a contender for best RPG of the year.

At the time of this writing the above screen is actually one of the better ones that you can hope for … Which is a horrific thing to say, but I would absolutely take it over the hard-locking of my PlayStation 4 that Nightwar caused. Though that was at least temporary; the save game corruption happened 100% of the time so I have played the first 5-7 hours of the game at least a dozen times. It gets old, fast. Adding to the technical woes are a dreaded pink/purple screen that appears during pretty much every cutscene, not to mention the transition screen from overworld to dungeon or from dungeon to fight screen. I am, in all honesty, quite shocked that this made it past QA and was allowed to be packaged and delivered to end-users (even if those end-users are reviewers). Other reviewers seem to maintain the “issues aside” argument and go on to praise Nightwar for being a beautiful game with an epic story set in an amazing and rich universe but that simply encourages more developers to release shit. Period. Sure, they can just “patch it” but if we gamers want to continue seeing the laughably bad animations found in Mass Effect: Andromeda or the utter mess of bugs that Nightwar is, then we need to continue saying “technical issues aside” or being an apologist for bad games. The concept of Battle Chasers: Nightwar is awesome, and if I were to review it based on its concept then sure, it would be in the 8.5-9 range. As it stands it is not worth the investment. If a developer cannot respect the player, why should the player continue supporting the developer?

The few things that Nightwar DOES get right lie with its more mundane accomplishments, like being one of the nicest-looking JRPGs to date. Being the fan I am of the comics, being able to navigate (when the game lets me) in the rich world of Battle Chasers is a fantastic thing. If there was any real nitpick I had with the aesthetic is that they do look (specifically the environments) a bit like Dota 2 / League of Legends and those two games leave a bad taste in my mouth (side rant; the MOBA community is one of the most toxic in the business which is why I, at times, struggled with the way the environments looked in Nightwar). In addition to some rock solid art, Nightwar gets its audio right. There is a bit of voice acting in it though not enough, but what is there is absolutely spot-on and EXACTLY what I imagined each of the characters to sound like. 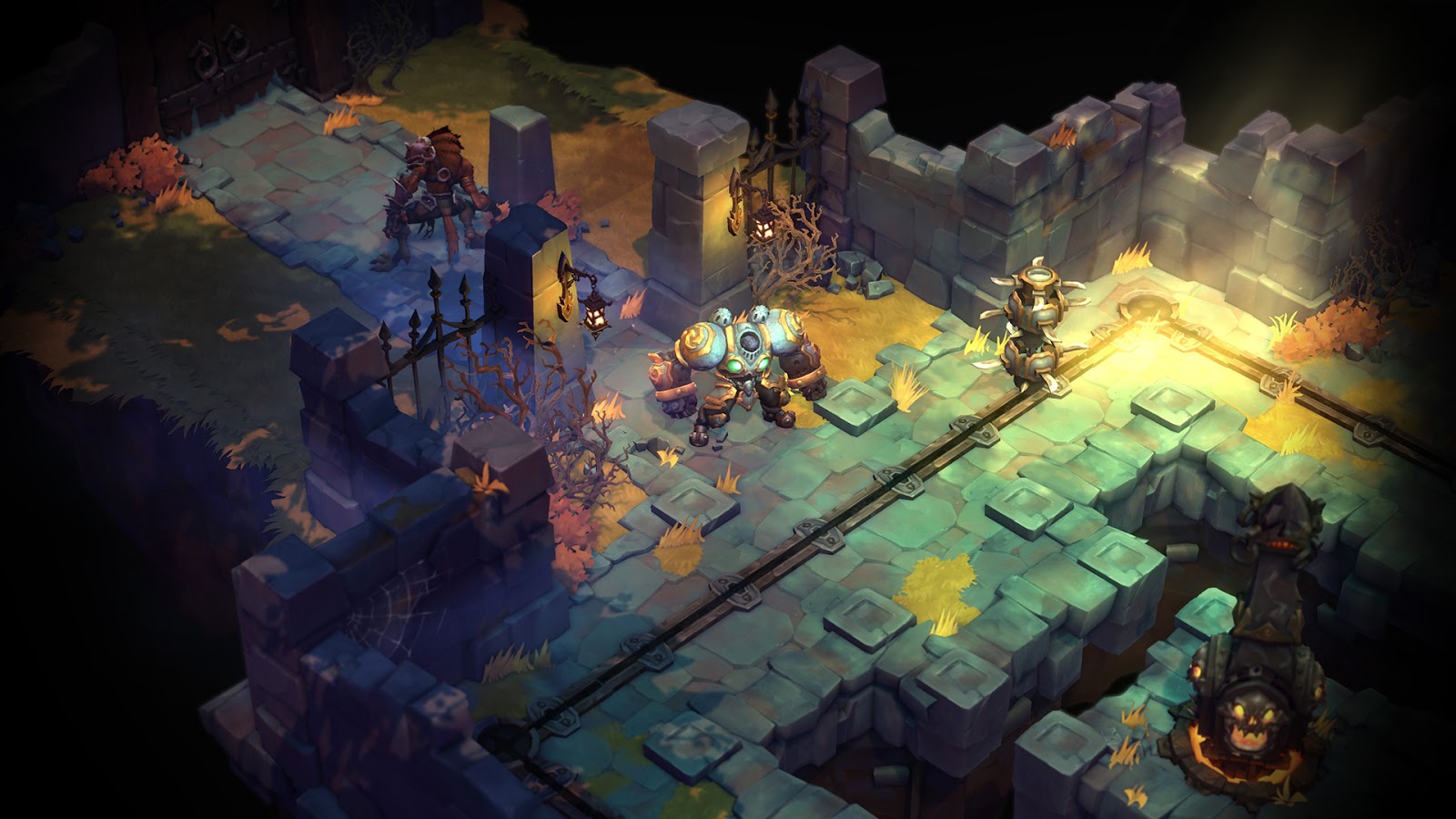 Speaking of characters, each have their own set of unique skills and abilities (some of which you can use in the dungeons to complete puzzles, but use them sparingly since you only have a limited number of them you can use) and, essentially class. Gully, the game’s main character, is the odd one out, given that her skills seem … unfocused, whereas warmech Calibretto is most definitely the healer of the group and Knolan is the gnarled old magician. Garrison is the gruff and brutal fighter where Red Monika, the lusty vixen, is the group’s rogue. Switching group members out and trying new combinations mostly found me keeping Calibretto in the group and rotating the others in pretty regularly. His healing capabilities are so incredibly useful that he was the primary constant in every game I played.

Though there are some neat new twists to the JRPG formula like the overcharge mana mechanic that allows you to use overcharged mana that you gain through a fight to cast skills and spells, Battle Chasers: Nightwar is still a gorgeous yet broken game. Even with the best of stories, most interesting characters, and fantastically traditional gameplay, if the game is so broken that one cannot enjoy it, all of those qualities are for naught.

Perhaps you can check it out in a few months, after a few updates have been shipped to address the worst of these issues. Until then, and this kills me to say … stay away. 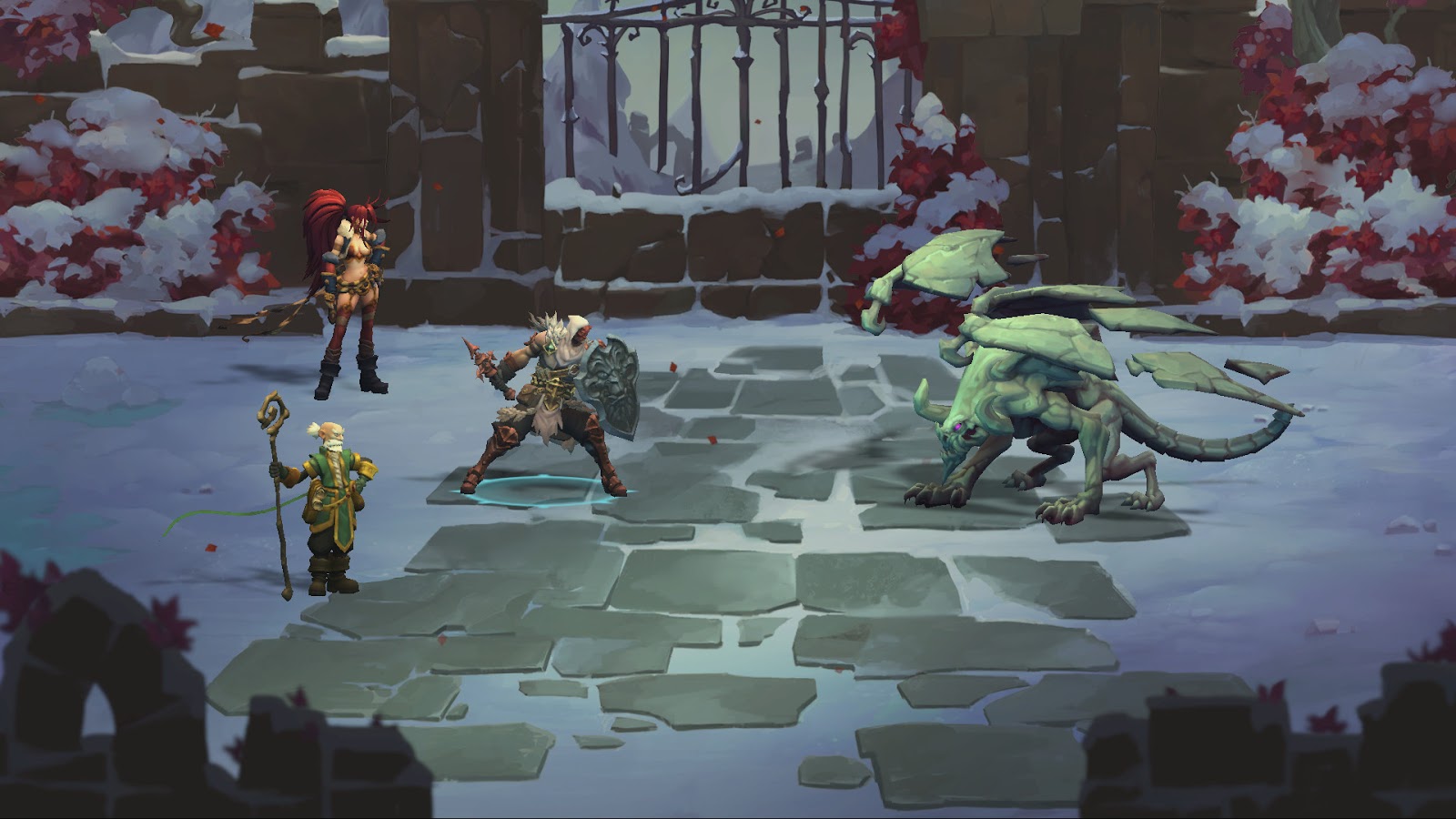 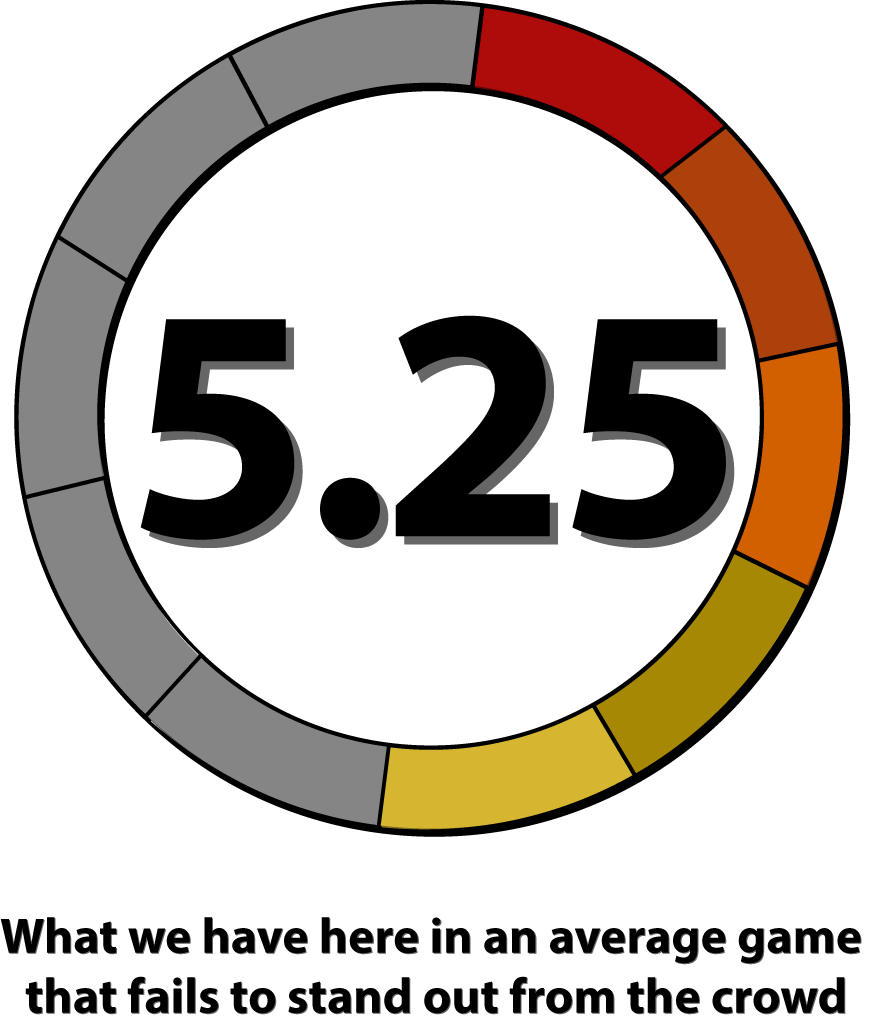