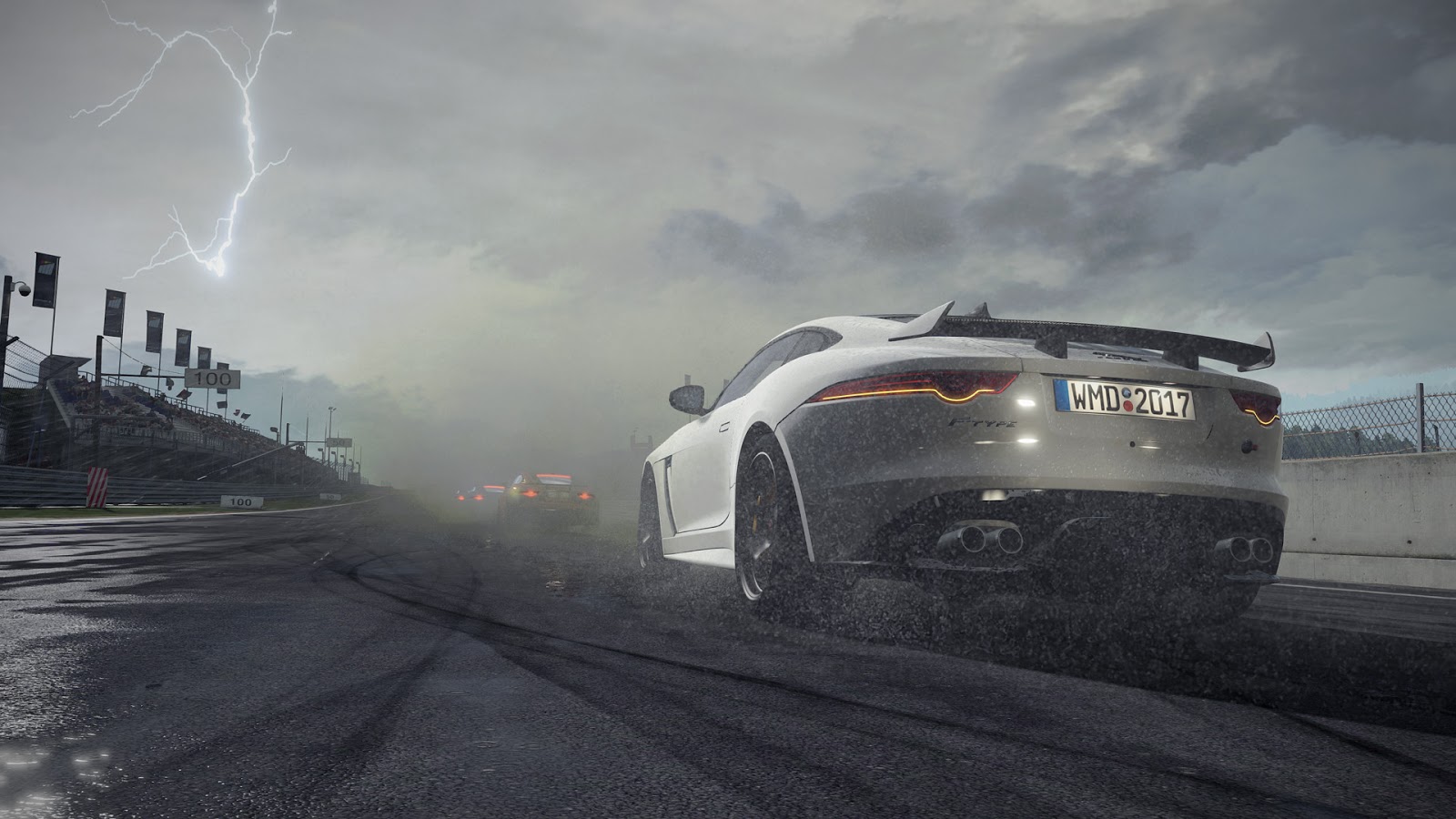 Slightly Mad Studios, the genius team behind titles like Shift 2 Unleashed, Need for Speed, and Test Drive: Ferrari Racing Legends is back after the success of 2015’s overwhelmingly excellent Project CARS racing simulator. In the follow-up, Project CARS 2, Slightly Mad Studios is back at it, bringing full-on racing simulation to the masses on PC, PlayStation 4, and Xbox One, but how does it fare when compared to its predecessor? While it is an enjoyable and a must-buy for newcomers to the ultra-realistic driving simulator genre but may feel a bit stale to racing sim veterans.

To start, Project CARS 2 is without a doubt the best looking un-modded game available today. Since draw distances do not need to be massive or incredibly long in a race track, Slightly Mad Studios can pack an incredible amount of detail into a single screen. Whether it be the dash display (tachometer, speedometer, boost, etc.), the fittings on the  dash itself, the individual types of material on or beside the road, or the cars themselves, every single detail is included and it is stunning. Seeing what Slightly Mad Studios put into its graphics and attention to detail is almost intimate as Project CARS 2 goes beyond simple photorealistic representation of motorsports in gaming.

They made Project CARS 2 an art form. 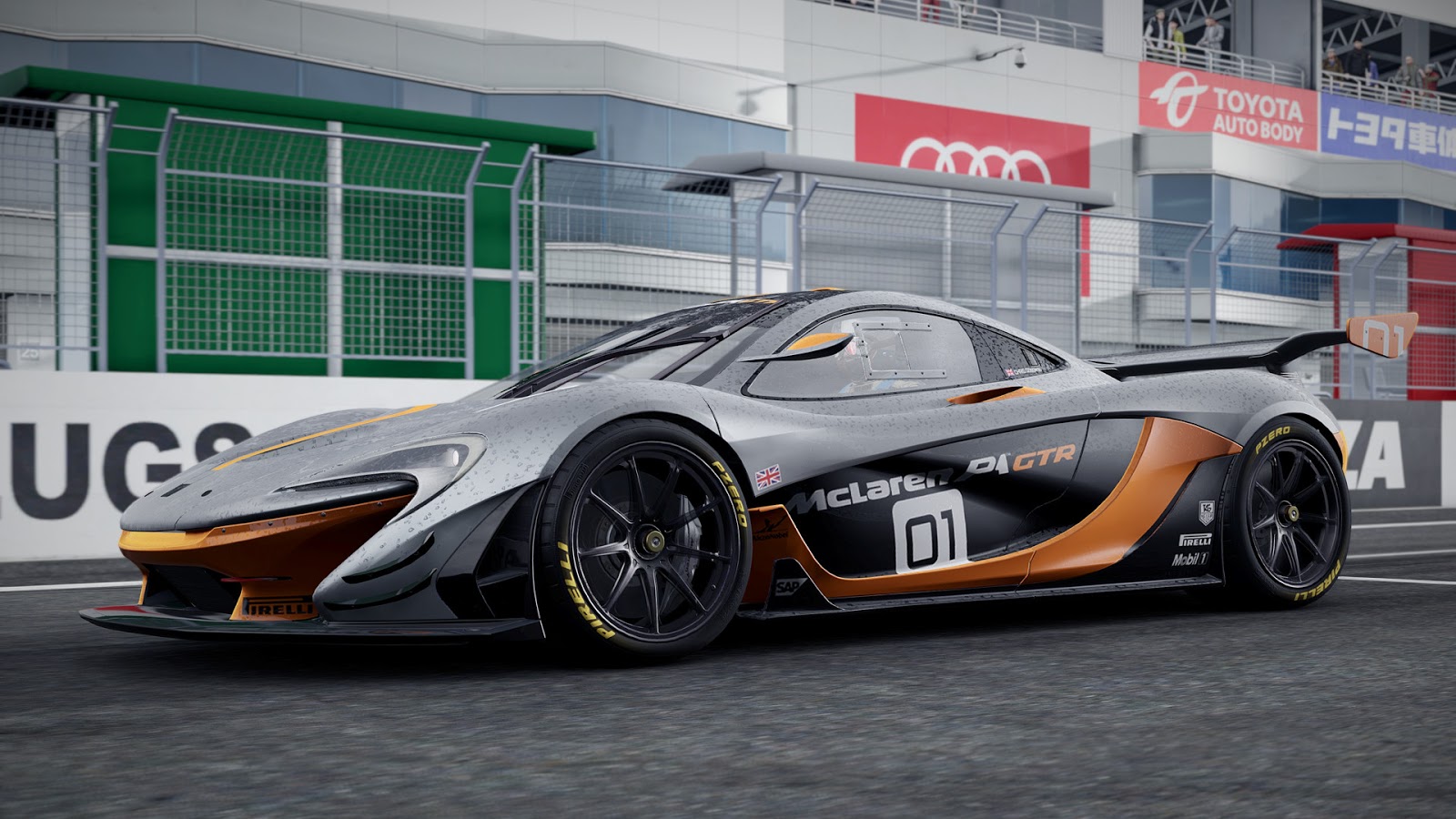 For all of the attention to detail, Project CARS 2 felt a little off at times, largely due to the fairly dramatic and often pushy assistive measures that come turned on by default. Take the braking assistant; worst. assistant. ever. It brakes, and brakes HARD, nearly every turn turns to a 90-degree turn. It is so bad. Fortunately you can turn it off, and I strongly recommend you do. I think that is the crux though; Project CARS 2 is an incredible simulator … that has options that are reducing the fun factor for those like me that are into simulators but love a good ol’ fashioned romp through arcade-like racing where you can bounce off of walls with impunity. Project CARS 2 tries to be a mix of both and it dilutes what it is truly good at; being a simulator. Once I managed to turn off all of the helperbots buried in the half-dozen menus, I was good to go; I could rip around a corner at 80 MPH and kick that backend out to get it nice and squared up for the corner and MAN it made me feel alive!

Nearly every aspect of your MASSIVE collection of cars can be customized and tuned to the way you drive. I do sort of wish you could customize the look, since they are, sadly, covered in racing livery; sometimes a driver just wants a nice blue car, not stickers), but if you want to tune your ride to your heart’s content? You can. Just make sure you tune them right, otherwise you will be left in the actual dust and your sponsor will drop you and that is never a good thing. 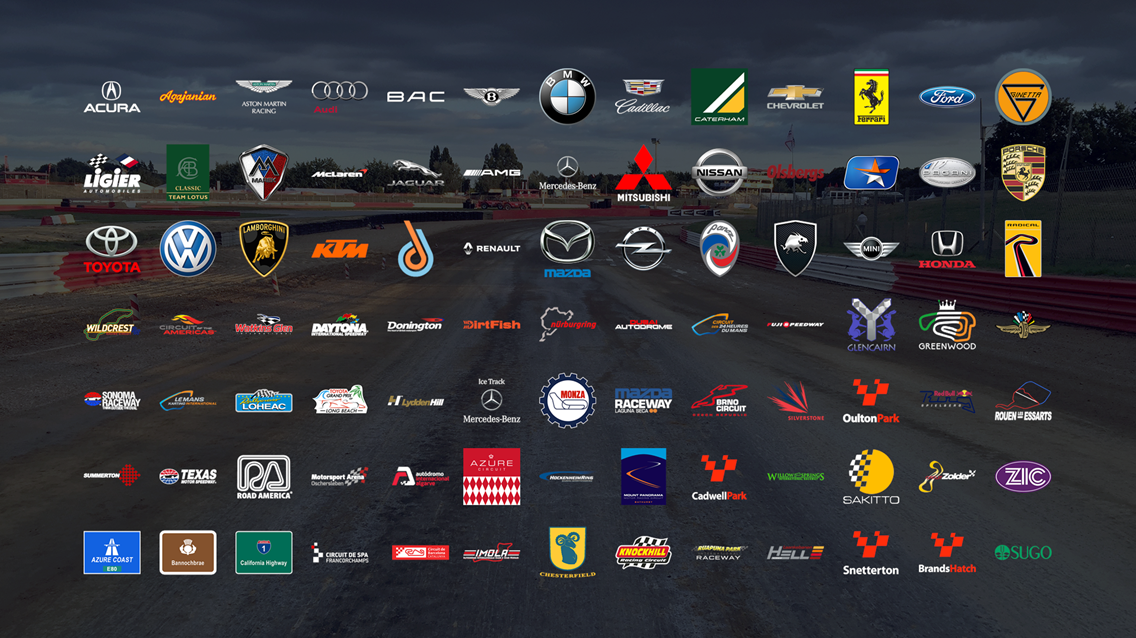 Project CARS 2 is a solid follow-up to 2015’s best racing simulator but it lacks the punch and polish the first had. Where it seems I followed Project CARS’ development for years, its sequel feels somewhat rushed and toned down to try to fill the gap between a Forza Motorsports title and a game like Assetto Corsa and it almost succeeds. Between the sheer scope of options, races, and features and the forced pampering, Project CARS 2 makes you feel both like a professional racer and an amateur out honing their mom’s new ride! 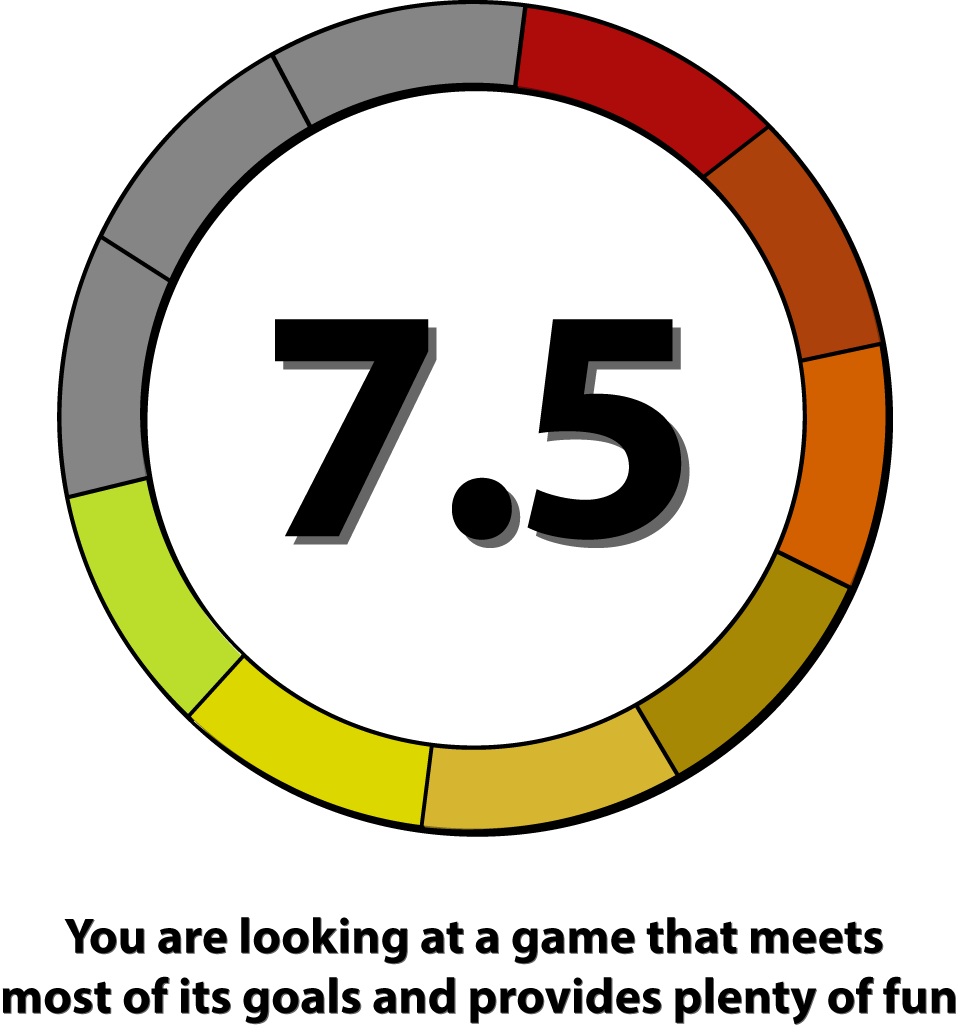