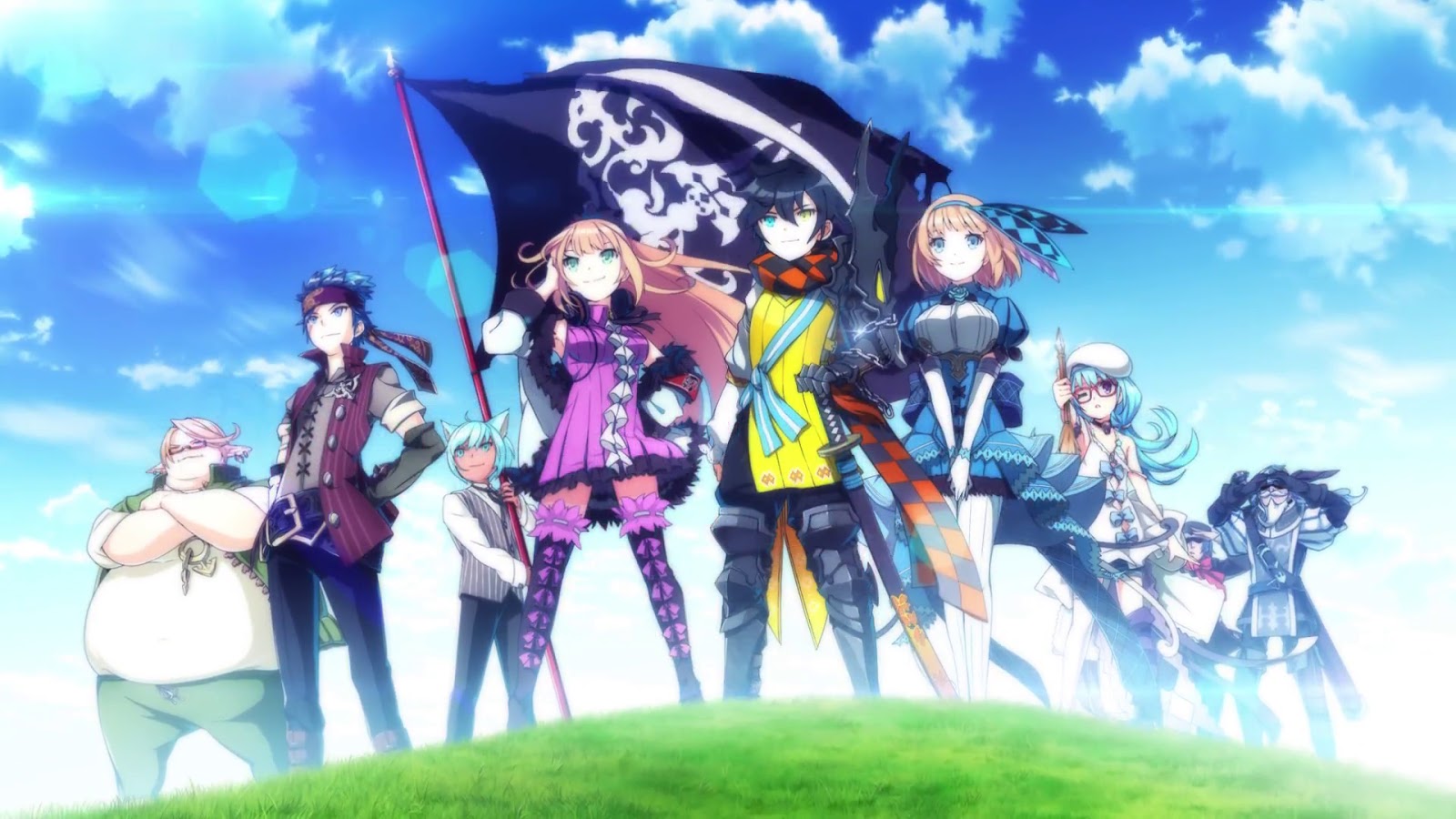 As far as sequels go, Demon Gaze II hits the mark as it manages to improve on almost every aspect of the original game. The Dungeon Crawler genre is not the easiest type of game to get into, but Demon Gaze II deserves some credit for not only being a well-polished title for veterans of the genre, but also being pretty approachable for newcomers as well.

If you had a chance to see Richards review of this game on the Vita last week, you have a pretty good idea of what to expect here with the PS4 iteration. However, I feel that the game is even more at home on the PlayStation 4, where the gorgeous visuals can really pop and suits the style of game sitting at home on the couch for an extended time versus the ‘on the go’ nature of the Vita.

I was a big fan of the original Demon Gaze when it came out on the Vita for many of the same reasons part two here works so well. The cast of characters can be incredibly charming, there is a goofiness to the dark storyline that makes it fun to play and the overall result is a captivating RPG experience that smooths out some of the issues I had with the original. 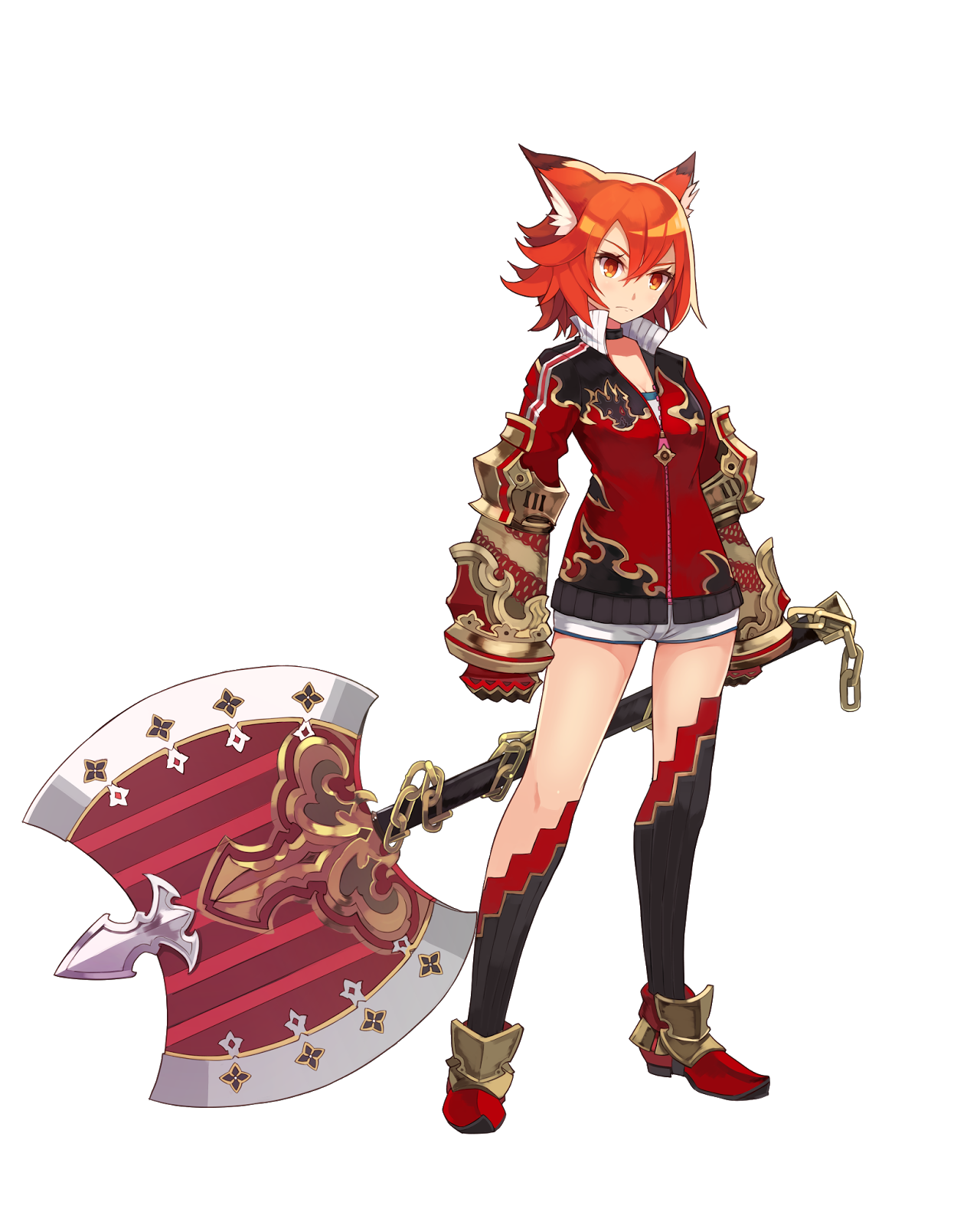 While a sequel, you don’t have to be familiar with the events from the first game as we follow a new set of characters and adventures in Demon Gaze II. We start off in the city of Asteria, sadly with the amnesiac storyline that seems entirely too popular with the RPG genre, but at times this is even handled with a bit of charm and humor as your character’s comrades have a tendency to make assumptions and poke fun at the situation as best they can. You wake up in a strange dungeon with a man who gives a small amount of background information before the events take a pretty dark turn for him and a new, broad cast of characters is slowly introduced.

The majority of your time playing will be spent in the actual first person dungeons, exploring them and fighting creatures while trying to build up your character levels and abilities. This is all standard enough stuff, but it avoids some of the classic problems that the genre tends to suffer from. There is a sharp UI that helps you understand when you can use certain abilities, you can speed up battles, auto-move through previously explored parts of the dungeons, there is some auto-mapping that takes place along the way and perhaps most enjoyable, crazy difficulty spikes do not occur as frequently as they tend to in other titles in the genre. These are some serious quality of life improvements that help make Demon Gaze II a step up from most other dungeon crawling RPGs.

As to the actual gameplay, you move a tile at a time, potentially encountering enemies in turn-based combat and trying to navigate through a series of labyrinthine passages to encounter a boss that will then kick along the next bit of story. There are some light puzzle solving elements here, from pressing switches and finding hidden passages along the way. Your primary character is not on their own however, as you will recruit and level up demons that then unlock new abilities along the way and make up your party. This combined with a pretty solid point allocation system allowed me to enjoy a sense of progression in the gameplay. 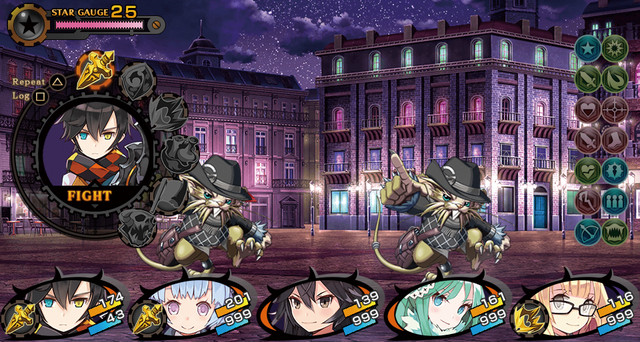 While I liked the majority of the characters, the story could have been a bit stronger. Now, I will say that on the whole, the dungeon crawling genre is usually more about exploration than story-telling, so kudos to the team for at least putting some focus there, but at the end of the day the pacing is a bit off and since most of the narrative only occurs between dungeon crawls, you can go long stretches of time where the story just doesn’t really progress much. One fun new feature is the ability to ‘date’ your demons, giving Demon
Gaze II a lightweight dating sim aspect that helps to vary up the
gameplay.  Still, things are assisted nicely by some really solid voice acting that supports some pretty goofy and entertaining dialog when it does occur. In fact, these sections of the game where you are in the hub area that allows you to buy and interact with other characters can be almost visual novel-light in terms of massive amounts of text. It feels as though there was a middle ground that could have been struck, perhaps with more interactions during the actual exploration that evens out the game’s overall pacing.

In terms of the actual art design, I dug it – character images looked good, the UI was generally bright and easy to read and while it never tests the limits of the PS4 hardware, I thought Demon Gaze II looked good far more often than not. The only quibble I have is that it was clearly a game built with the Vita in mind, almost as though it was then just ported over the PlayStation 4. Text boxes and font seem a bit larger than necessary, and there were times where I saw word cut-off and alignment issues that make Demon Gaze II look a bit rough around the edges, which is unfortunate since the rest of the game looks and feels pretty polished.

Demon Gaze II is a great example of the dungeon crawling RPG genre. It’s more accessible than a lot of other similar games, and has a unique and quirky charm to its characters, even if the story itself is at times a bit less imaginative and somewhat unevenly paced. Still, at the end of the day, Demon Gaze II is a pretty fantastic sequel to an already good game, and I would certainly like to see more from the series in the future. 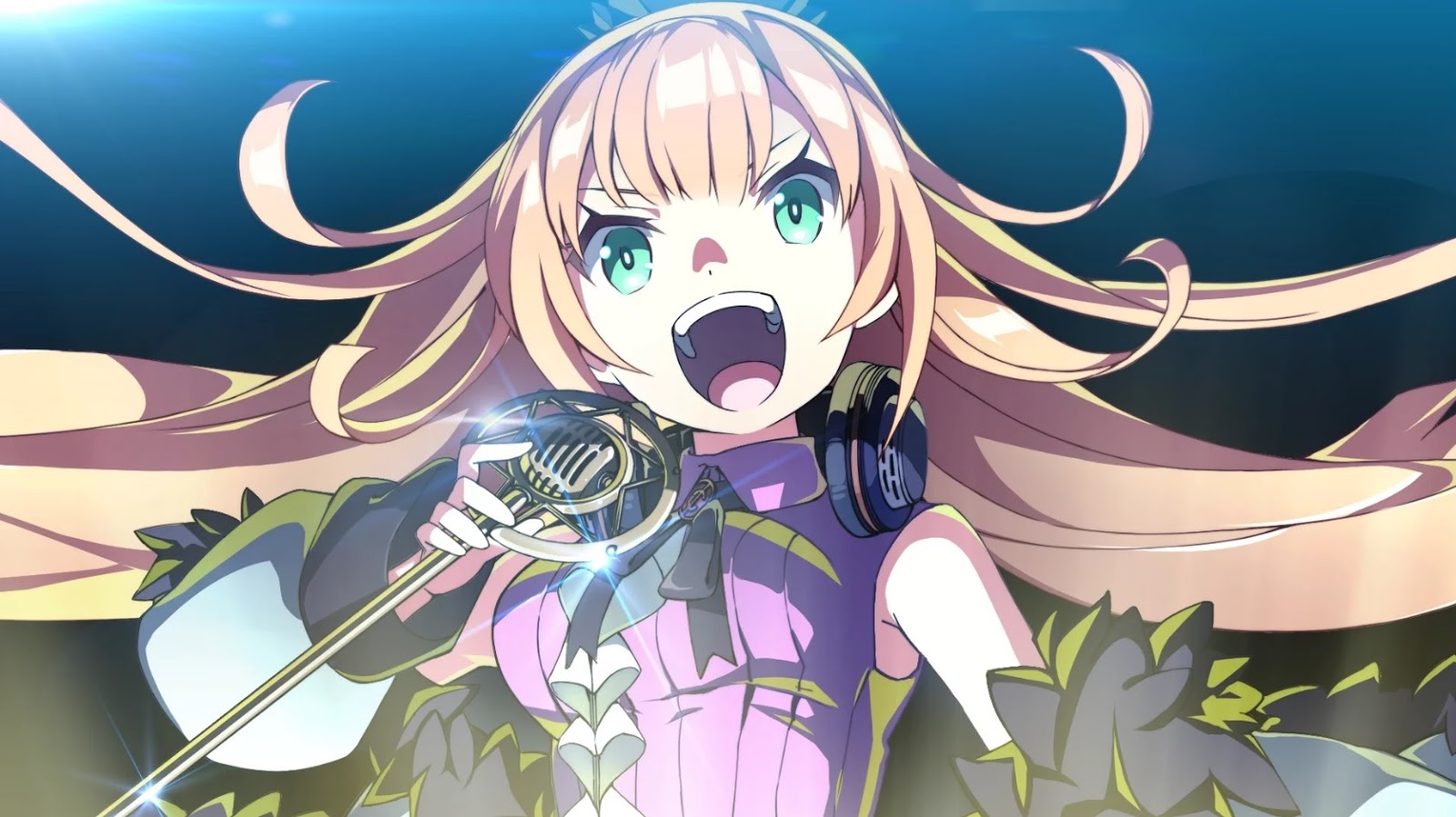 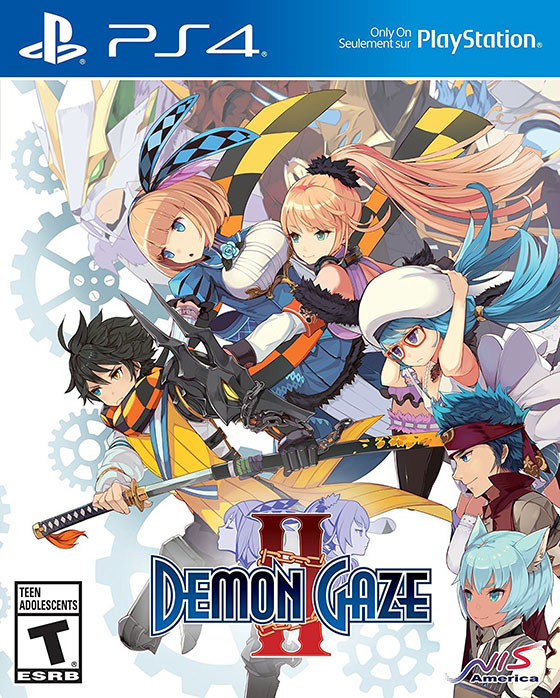