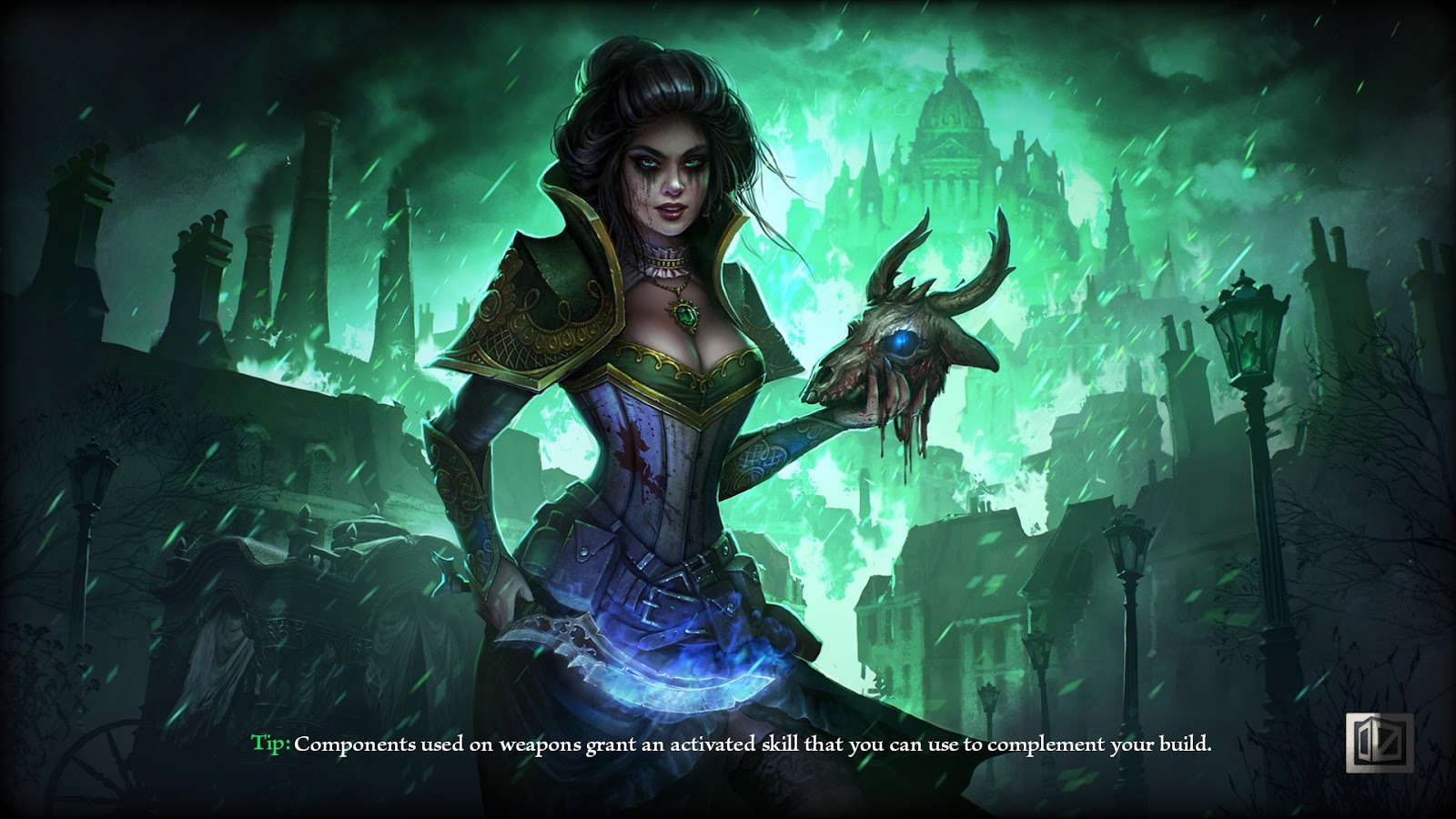 Grim Dawn was a fantastic take on the Hack & Slash genre with multiple character class combinations in a post-apocalyptic world. Back for more, Ashes of Malmouth provides new content and also adds more character classes both in the form of a ranged god of war dubbed the Inquisitor and a master of the dead who we all very well know as the Necromancer.

Having been a while what better way to dive back in and try out the brand new classes? Both are very well designed in their own rights though I found myself more drawn to the Inquisitor with it’s ranged mastery than that of the Necromancer. While fun, the Necro really needed the boost from the previously added Shaman to make a serious dent in the enemy as the Shaman was both a two-handed specialist with plenty of pet based enhancements. In either case, they are both great additions to the experience and fit just as well in the early stages as they do in the later ones. 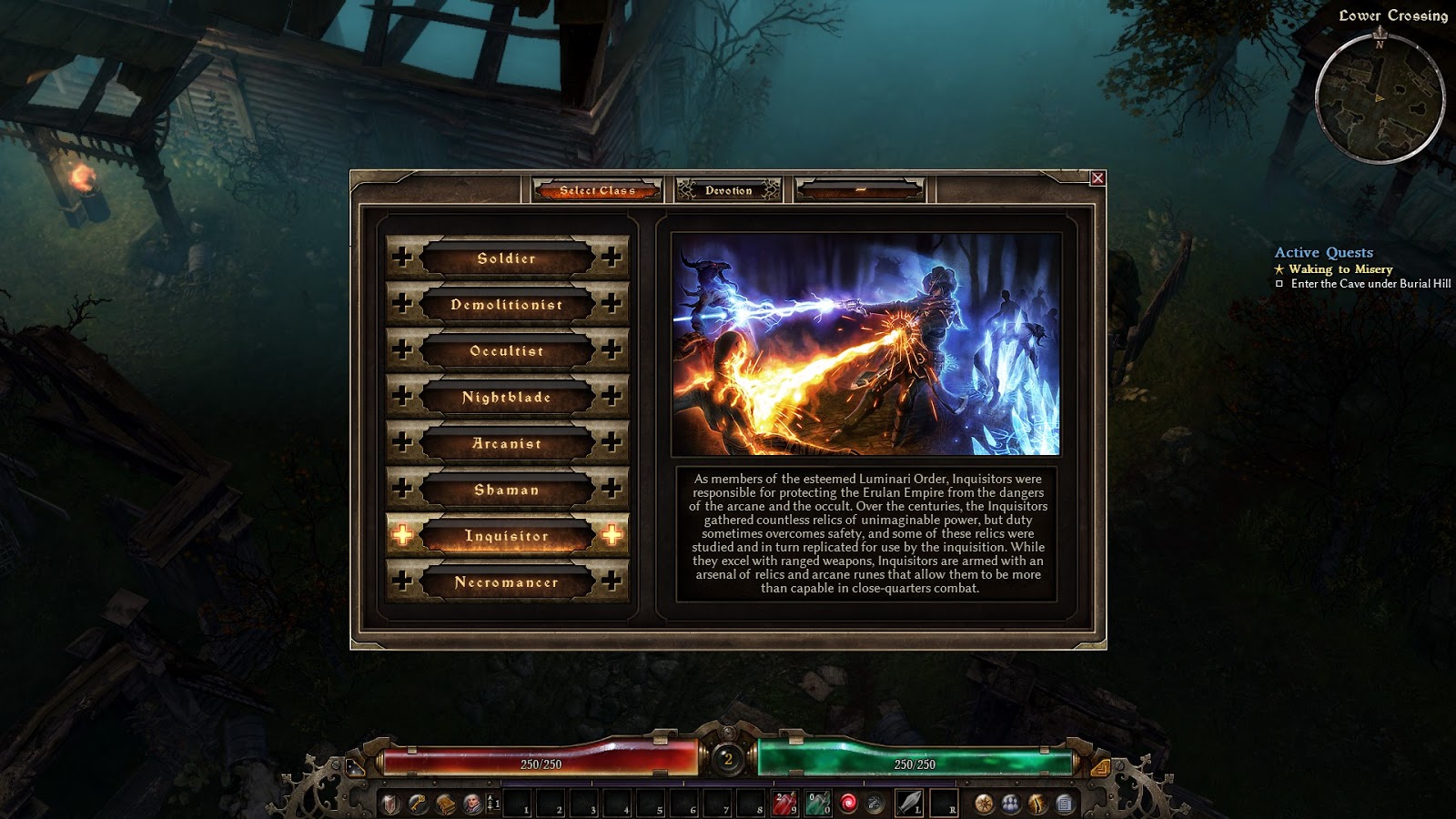 New classes aside, if you want to get into the new areas “now” you’re going to need to have already beaten the core game. So doing what any sane person would do in the apocalypse, I took my old character out of retirement and dove headfirst into the first boss who made me one with the ground not unlike Bloodborne’s Cleric Beast on a new game plus. It hurt, a lot. Now knowing what was in store, it was time to get creative.

My original character is a mix of a NightBlade and an Arcanist. I had them designed to hit hard, hit fast, and not worry about anything else getting close because I could freeze them all with my magic. That… didn’t quite work out so well. The new areas have a lot of enemies in close proximity and a lot of them hit hard and are hard to take out. This is NOT a complaint as even on normal mode it provided a challenge and meant that if I wanted to get anywhere I needed to level up and get new gear. 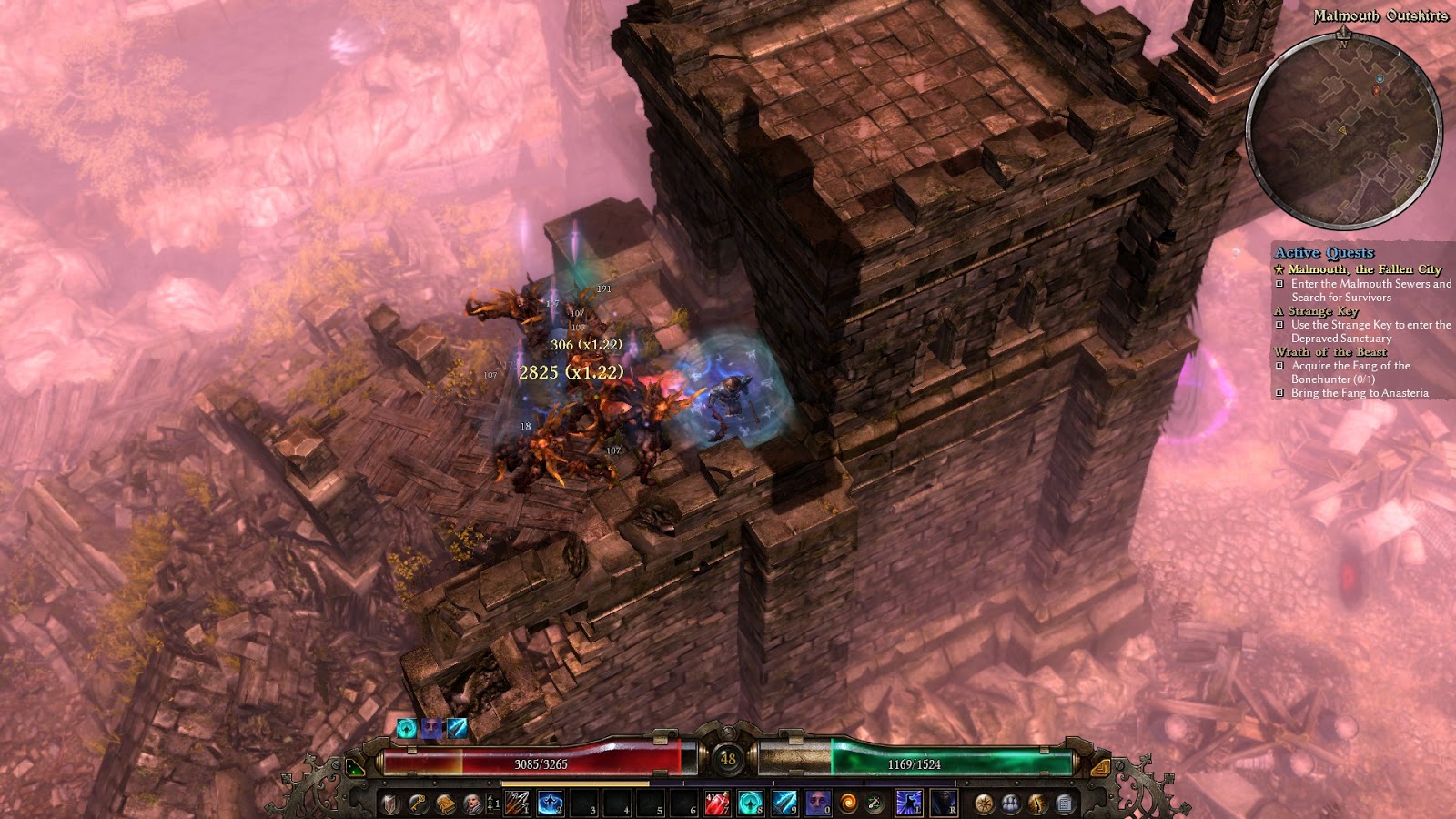 The new areas that you’ll be moving through aren’t just more of the same. Ashes of Malmouth adds some interesting elements such as fog that closes in around you limiting visibility all while five steps further it’s bright sunshine because you’ve moved out of the cover of the forest. Malmouth itself is something to explore with its interesting architecture and designs. I really enjoyed that the expansion wasn’t just a new quickly passed through area and two new characters but a fair amount of quests, locations and factions that can be interacted with.

Overall, Ashes of Malmouth is a great addition to Grim Dawn and the care that Crate Entertainment have put in since the beginning of their Early Access is still there. They still listen to feedback, they still improve the core content all the while adding in new adventures to that map that still has some space that looks like it could be explored later down the line.