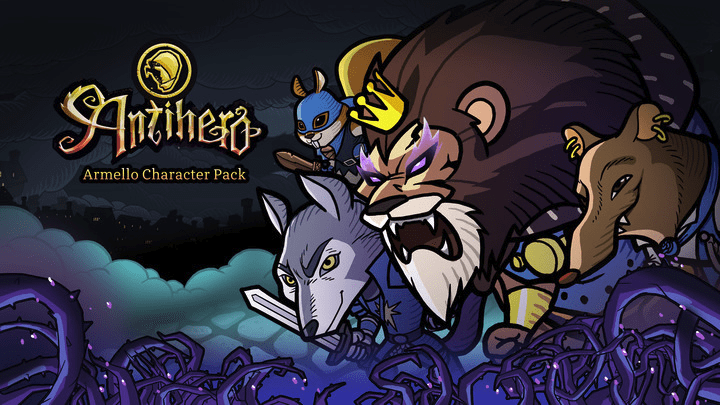 I had a lot of fun with Antihero when it released earlier this year. Having a 1v1 strategy thief off in Victorian London just felt right. Not to simply sneak out into the night to never be seen with your belongings again, the thieves are back and this time things are a bit more feral with the cast of Armello (PS4 / Xbox) joining the fray.

So this isn’t a “review” per say but it is a look at some of the new things that Antihero has going for it. Starting off, Antihero now has the option to have Armello characters run the streets alongside the master thieves. These new characters don’t add anything to the gameplay per say but they do add some visual diversity and their re-design for London’s smaller streets look great. 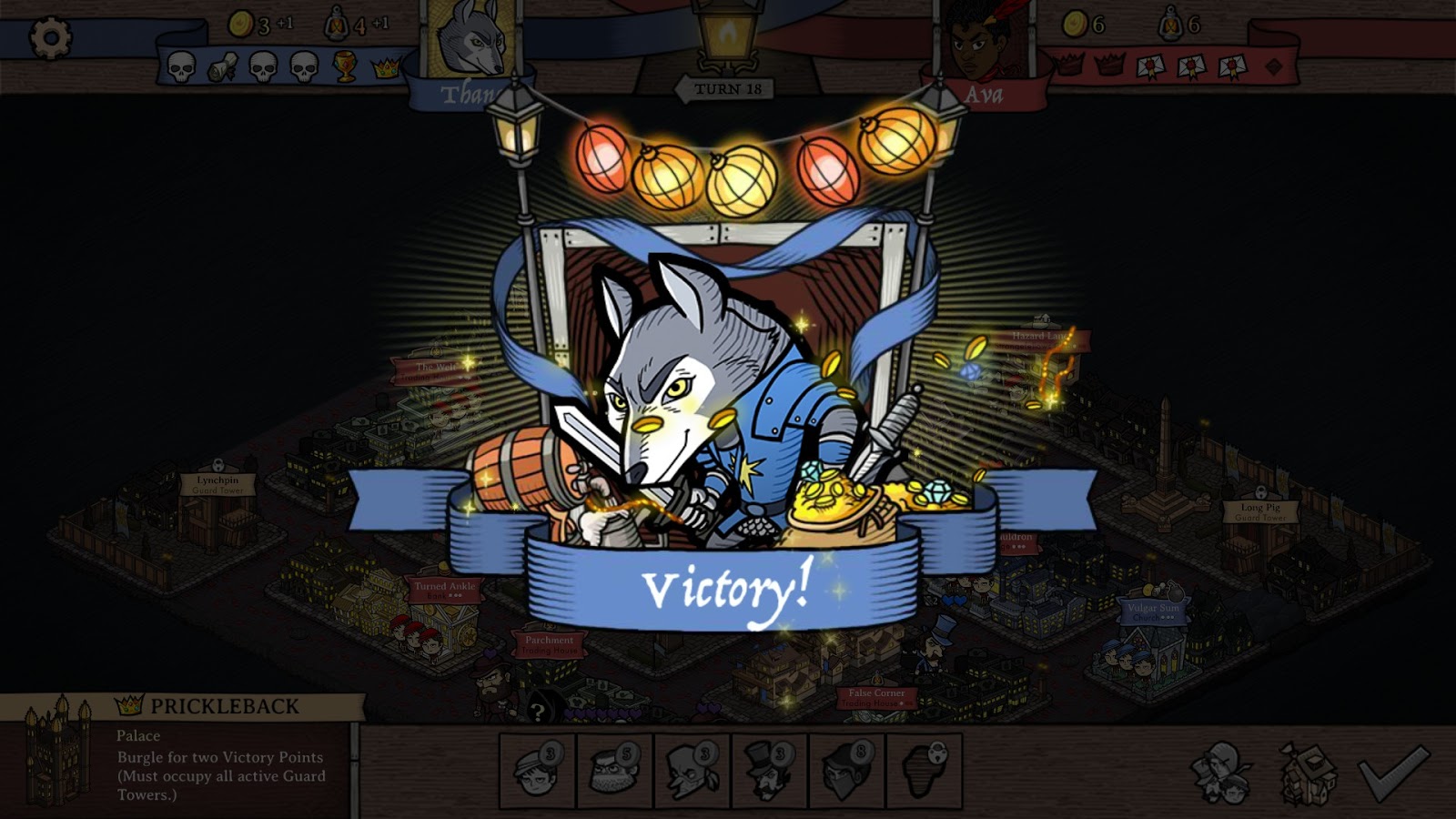 The next recent addition is a new map that introduces a new game mode. Instead of stacking up your bribes alongside your assassinations you instead have to have your Master Thief bring them to a specific location. It’s a nice new addition that brings something new to the table and shows that Antihero still being worked on. The best part of that one however is that it’s free for anyone who owns the core game.

So are the characters worth picking up? That’s entirely up to you. They give something new to look at but they don’t change up the gameplay in any way. If you’ve been looking for a reason to dive back in however, “The Agency” map could be that reason for another 1v1 against either the PC, a friend that you can hotseat with or a random someone online.