Game of the Year 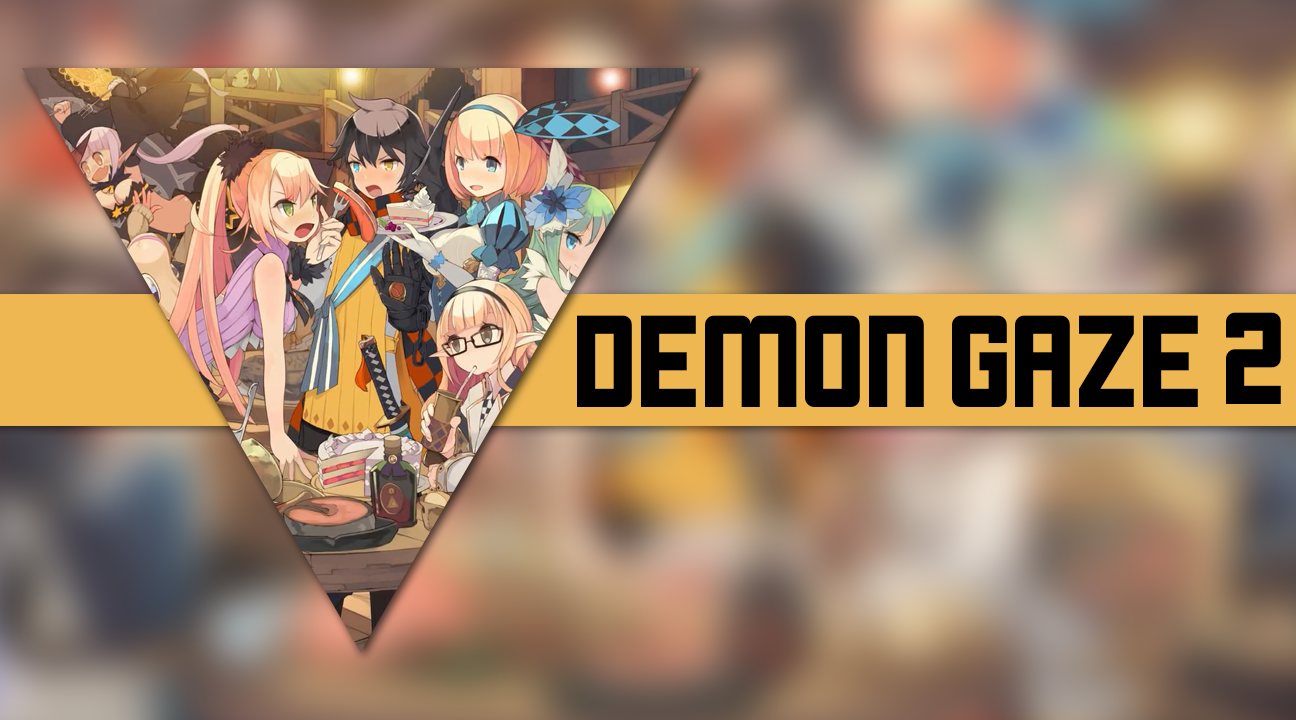 If I clock 30+ hours in two days on a game, it damn well better be my game of the year pick.
Richard’s Review – Vita
Nick’s Review – PS4 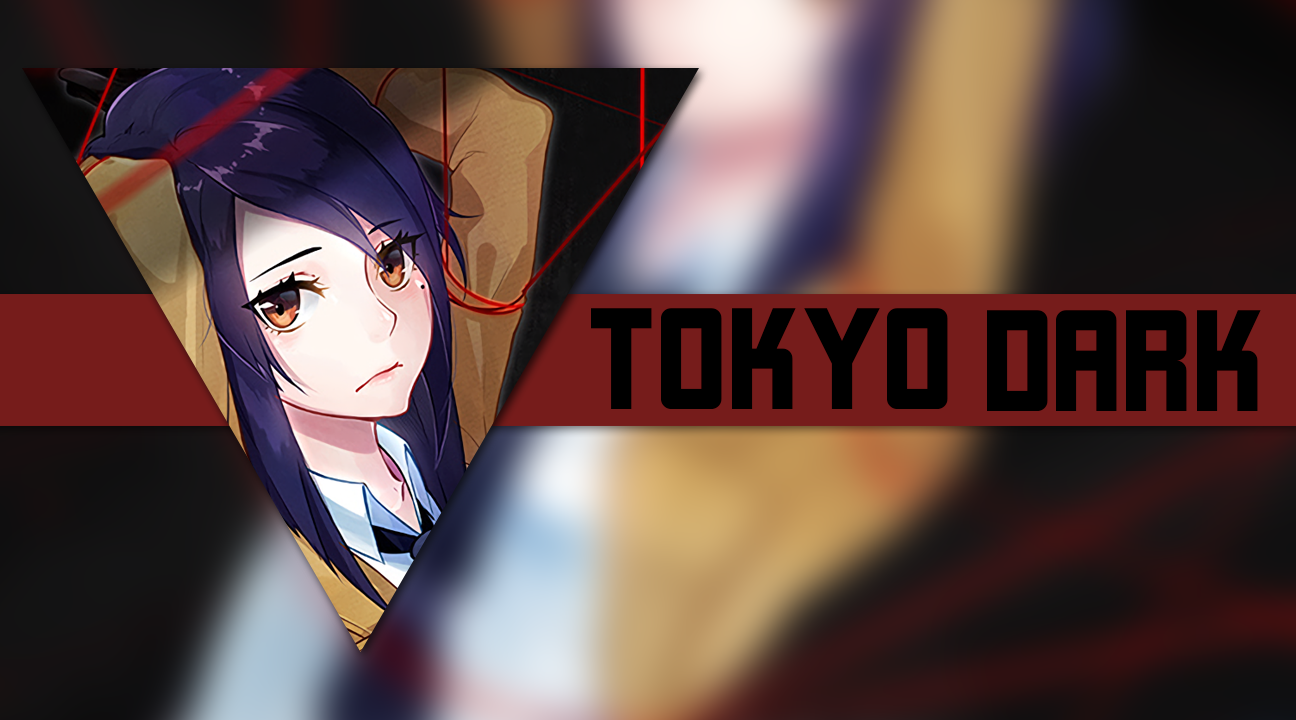 A nice nostalgic throwback to the old point and click adventurers of yore. Engaging story where all of your actions actually impact your ending, regardless of how slightly. A level of detail that gave me a warm fuzzy feeling.
Richard’s Review 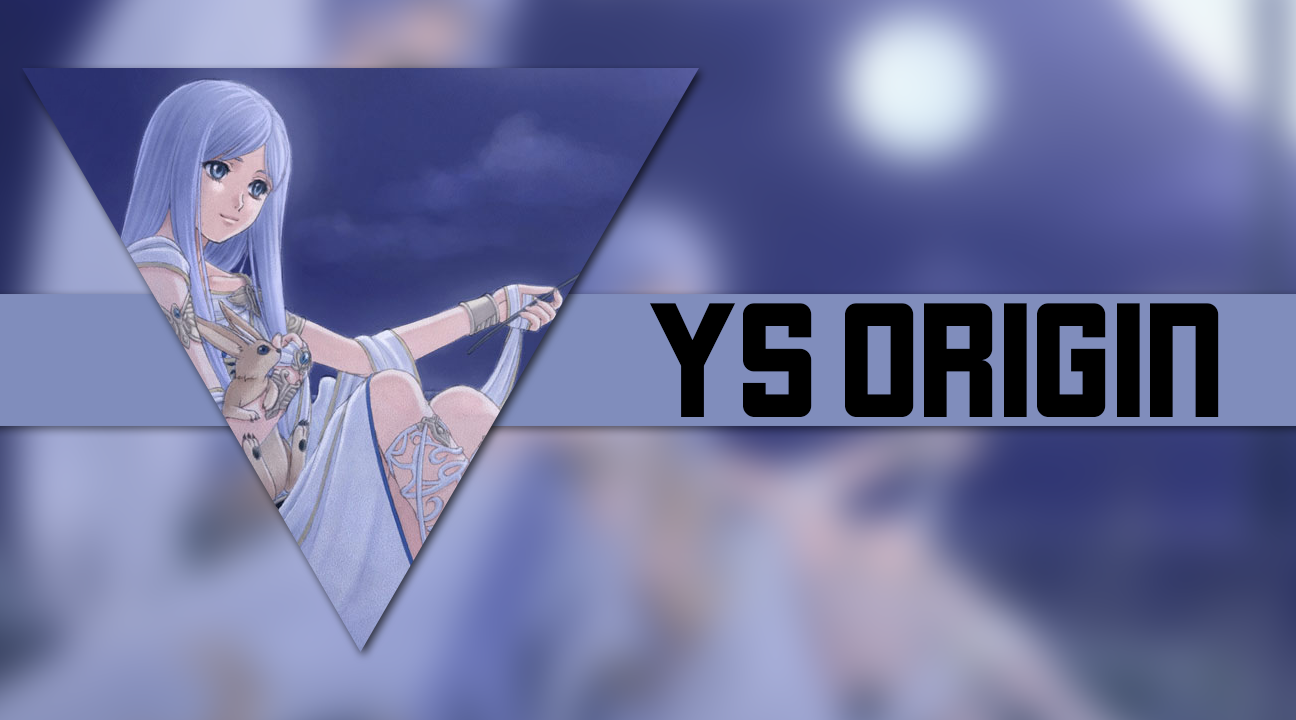 I’ve always been told to pick up the Ys series, but never did before playing this one. Past me was very dumb.
Richard’s Review – Vita
Nick’s Review – PS4

Surprise of the Year 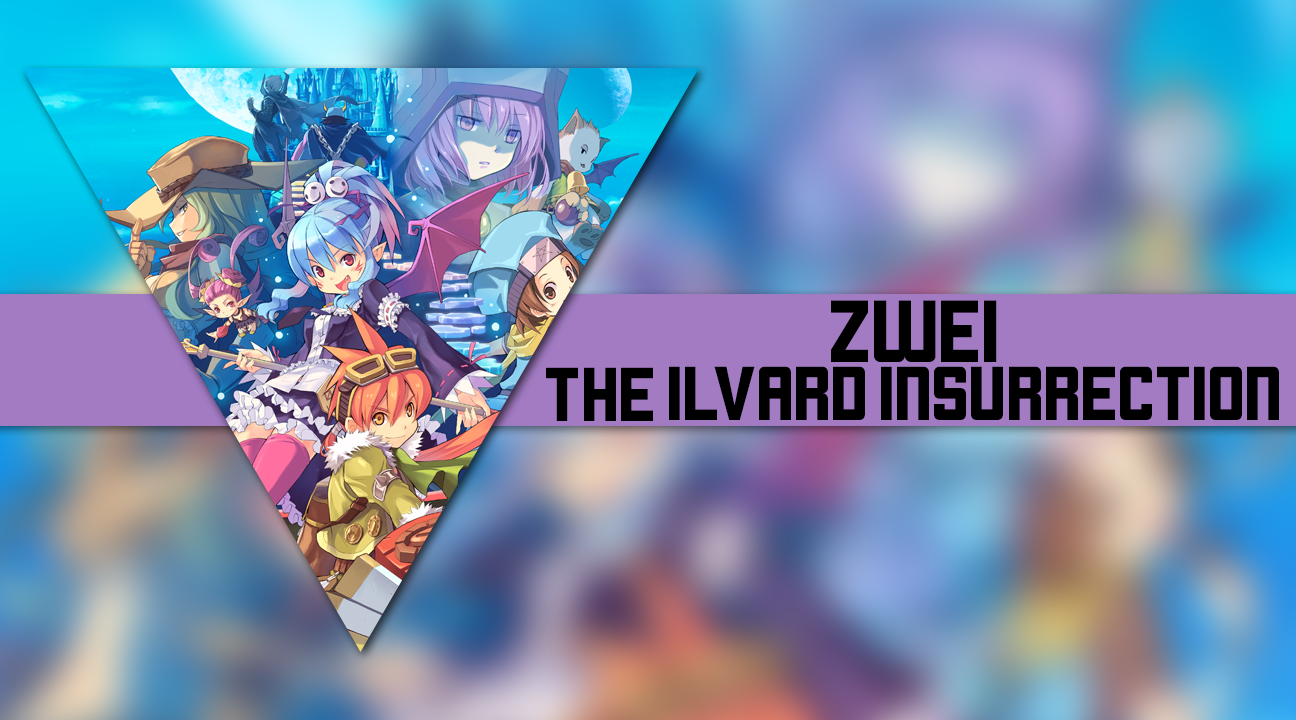 Zwei was funny, quirky, enjoyable, and the MUSCLES?!. 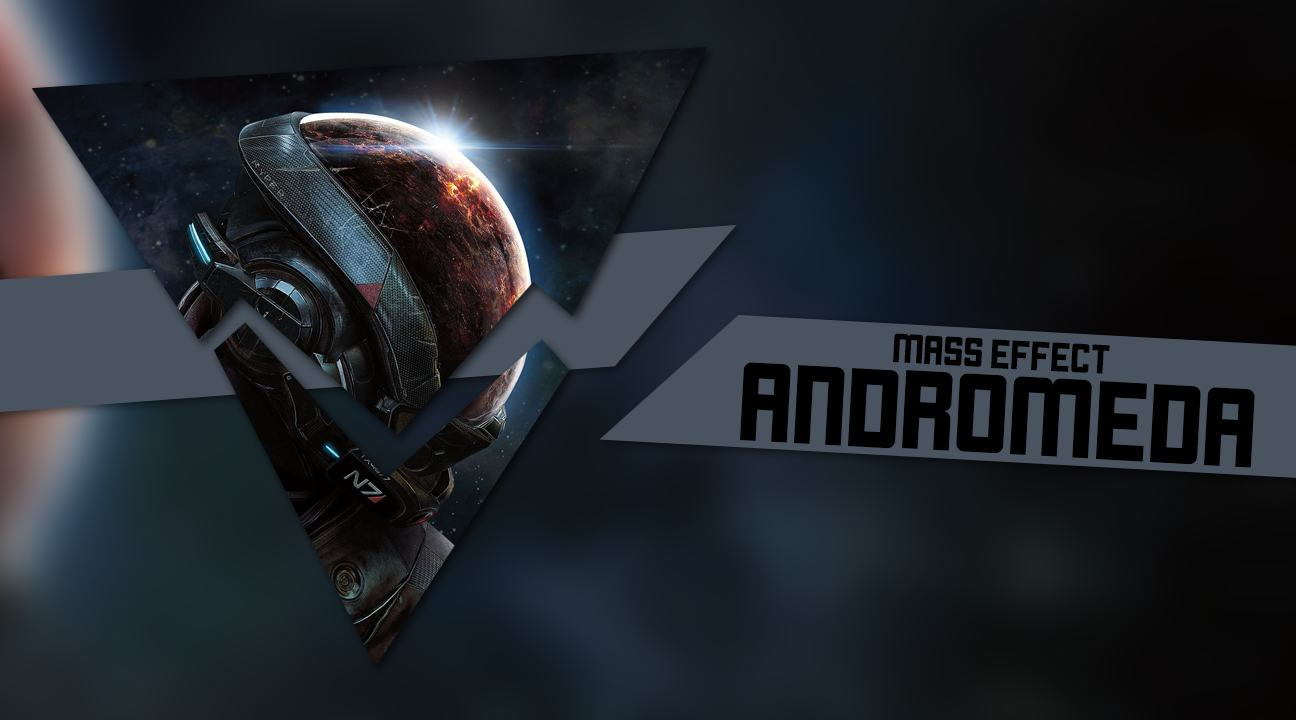 Seriously, go Google mass effect Andromeda funny glitches, but imagine them not funny. I basically only picked it up because I had fun with ME3s multiplayer. Yeah, no, not anymore.
Nick’s Review 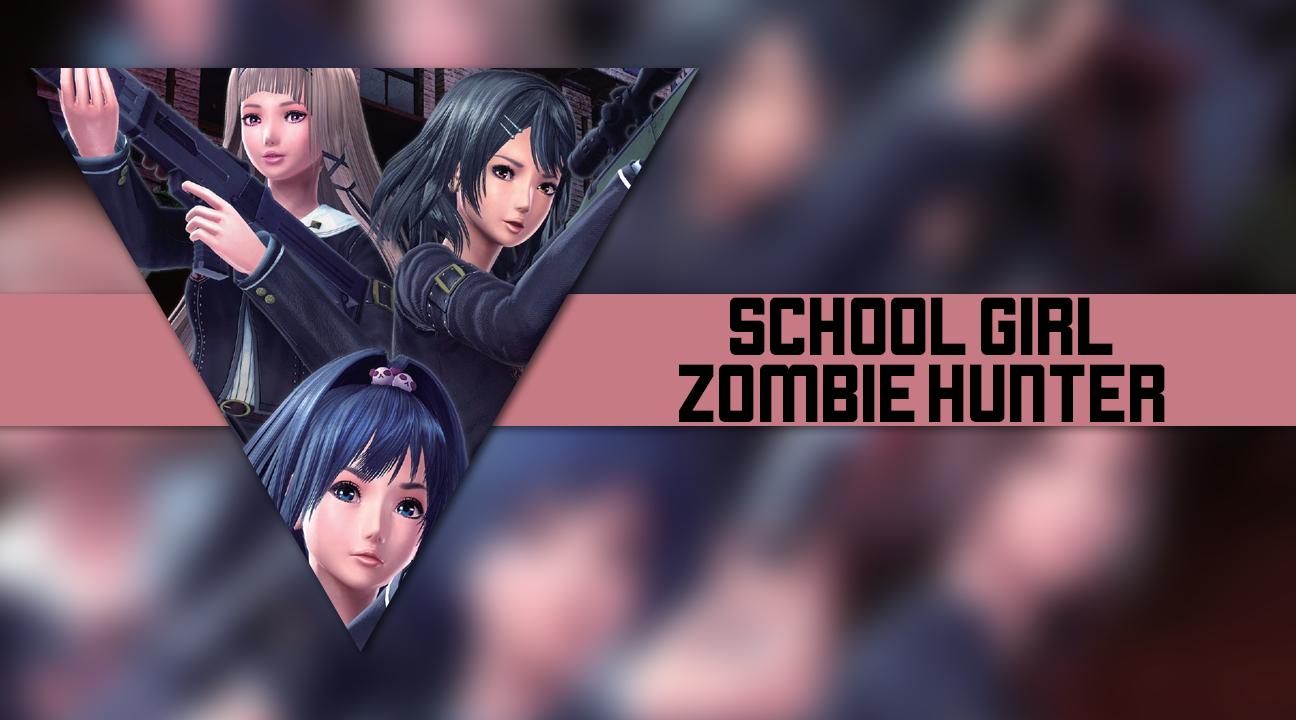 There was a lot about this game I could point out as really poorly done: the storyline, the animations, the acting, even some of the gameplay decisions, but I’ll be damned if I didn’t have a lot of fun throwing underpants at zombies.
Richard’s Review
Facebook Twitter Pinterest E-mail
Previous article 2017 CGR Games of the Year
Next article SOMA - XB1 Review