New Years fuels new beginnings and this is no different. It’s sure to be an exciting year with games like Monster Hunter: World, Shadow of the Colossus, Bayonetta 1 & 2, Sea of Thieves, Detroit: Become Human,Vampyr, and Death Stranding coming out in 2018. Personally, I’m looking forward to Detroit, Vampyr, and Death Stranding (I want to know what the heck this game is!).

You may be wondering who I am… I’m Susan but most know me online as Jagtress. I’m an admin for Rival Esports and Unity Gaming Org, a moderator of many Twitch chat channels, and a freelance writer. Needless to say, I love video games and strive to make this into an amazing career.

As such, this year I expect to be covering a lot of amazing content and look forward to excellent feedback.

Finally, my aim is to get back to streaming on Twitch. I have a new shameless addiction to Starbound… I mean, Streamlabs just launched SLOBS (Streamlabs OBS) and it has everything in one program. It’s so easy that new streamers can use this mammoth of a program with no experience. It even comes with some usable overlays! If you missed that news, more information about the amazing program can be found on their site. Any issues, questions, or suggestions, can be submitted in their Discord. The team has been fantastic, so be sure to follow them on Twitter.

Anyways, let’s begin with a bang and update everyone on Rocket League news!

The Ting Open qualifiers have begun, a tournament hosted by Alex “Axeltoss” Rodriguez, and has 64 teams signed up. The full schedule can be found on Twitter and its qualifiers will air live on Twitch.tv/Axeltoss or www.axeltoss.gg. The grand finals of this tournament will air on February 3rd and 4th, so stay tuned for all of the action.

In addition, roster changes for Rocket League’s competitive season have already begun and the biggest news is Jacob’s departure from team NRG. He is sure to be picked up by a stellar team once the season is officially announced. In case you are unfamiliar, this player has been around the Rocket League block a number of times, so nabbing this star player with the cowboy hat topper is of great interest to many. Keep your eyes peeled for more information about that. 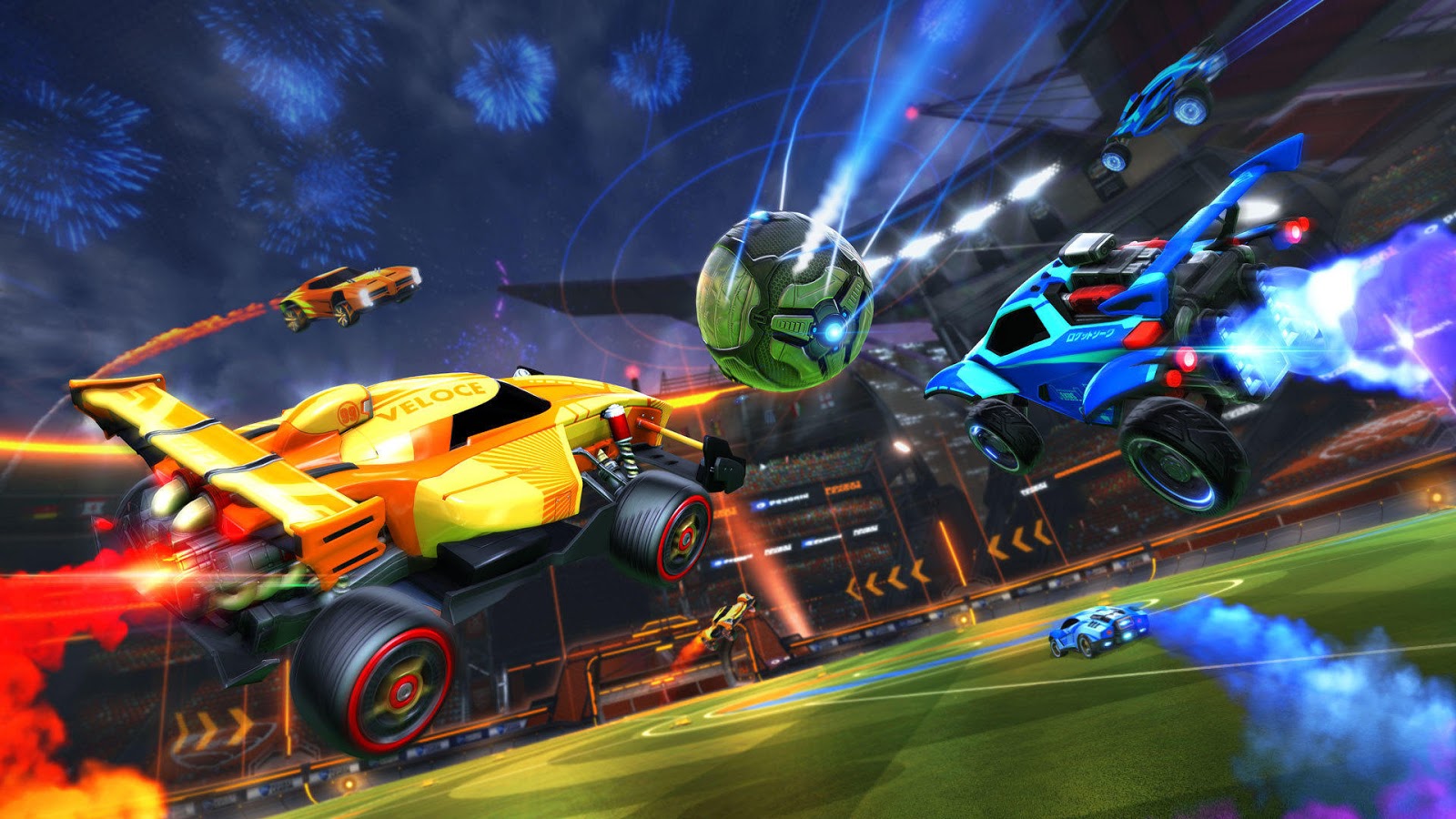 Paschy90, FreaKii, and Fairy Peak! have left team Mock-it eSports after only being together for six months. Their contract expired though they intend on staying together. This means that fans can finally root for them without feeling bad about cheering for an organization with a tumultuous history. Only the future holds the answers to this teams season.

The “wonderthunder” team is joined with AyyjayyRL under the name of FlyQuest. Players PrimeThunder, Wonder, and AyyjayyRL used to be known as Ambition Gaming. We’ll see what FlyQuest can bring to the table this season.

That’s it for me this week. Stay tuned for more gaming news.