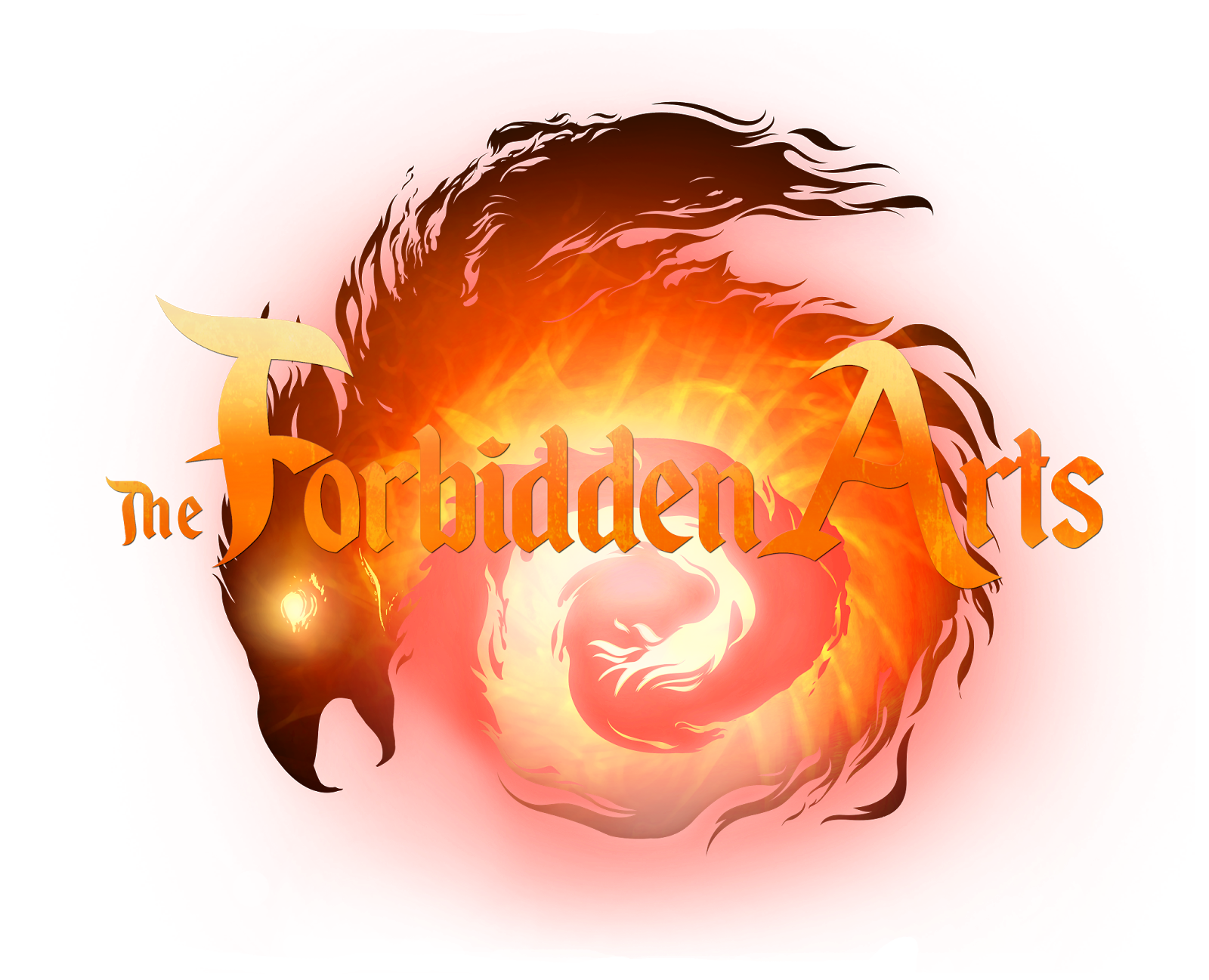 This pretty much has my name written all over it. Here’s what you need to know!

SAN FRANCISCO – Jan. 9, 2018 – The Forbidden Arts, an action adventure platformer from Stingbot Games, will enter Steam Early Access on Feb. 7, 2018. The full release will arrive in early 2019 on Nintendo Switch, Xbox One and PlayStation 4, simultaneously alongside the exit from Early Access.

When the hero of the game, Phoenix, seeks the counsel of a druid to make sense of his visions, she awakens the latent pyromancy within him. This begins an epic journey from Phoenix’s humble beginnings to leading a powerful party on a mission to save the world of Chora from the blight of a powerful necromancer.

Phoenix will embark on quests, solve puzzles, discover long-forgotten secrets, and battle enemies in a grand adventure of ancient magic. By controlling the power of fire within, Phoenix will discover new ways to take down enemies and bosses, as well as understand his inner flame.

Full of action, suspense, comedy and unexpected twists and turns,The Forbidden Art takes place in a magical realm combining western and eastern culture and is brought to life with a bright and colorful art style accentuated by an acoustic guitar soundtrack.

“The Forbidden Arts is, at its heart, a tale of a young man trying to find himself,” says Sterling Selover, founder and visionary, Stingbot Games. “Through overcoming physical and mental challenges with the help of his companions, Phoenix will learn of the true power within.”

The Forbidden Arts will be available in English at the start of Early Access, with other localizations to follow. Available at launch for $9.99 USD, the game’s price will rise as content is added.