This week has been rather exciting with the Dreamhack Leipzig crowning a winner, the Ting Qualifiers, and the new proposed changes to Rocket League. Here’s the condensed version of this past weeks excitement.

Dreamhack Leipzig had a stacked bracket of professional teams and there were many epic moments over the weekend. For one thing, the venue itself was said to be amazing, albeit smaller than other locations. That said, the best thing about the weekend were the insane matchups. Quality moments like this are at the forefront of my mind:

“This is no longer a game, this is an execution”
Ouch ☠️ #DHOpen pic.twitter.com/bU5S2Ci7mK

Other times like on day three, crowd favourites Gale Force Esports (GFE) lost their series 3 – 2 against Guess Who, who subsequently lost to PSG. And considering GFE are the RLCS champions, it stunned fans – although, it’s not like the idea was inconceivable. Guess Who consistently advances into the quarter-final bracket, sometimes to the semi-finals, but have yet to take that top spot. While the team is quite strong, the final series score between PSG and Guess Who was 4 – 2.

Team G2 made it to the finals but I had my doubts. Their day one performance wasn’t that spectacular, which contributed to my uncertainty in their abilities. When I tuned in to see them in the grand finals, I was pleasantly surprised. The team got out of their day one heads and made a break for it. They ended up taking out NRG 4 – 3 and in the finals, teams G2 and PSG had an epic showdown. The NA fanboys cheered for G2 but ultimately were disappointed as PSG took the victory goal, winning them the tournament.

The Ting Qualifiers hosted by Axeltoss has also been running the last couple of weeks. The grand finals are this weekend and have teams Fnatic, Flipsid3 Tactics, EnVyUs, Gale Force Esports, Cloud 9, FlyQuest, eQuinox, and Dignitas. It’s going to be one hell of a show based on those teams.
The games begin on February 3rd (today) and the EU final commences at 11AM PST (2PM EST). NA finals begin at 12PM PST (3PM EST) so be sure to tune into Twitch (www.twitch.tv/axeltoss).
Axeltoss’ YouTube page has an amazing video showcasing some earlier prominent moments. Check it out here:

I think the in game tournament system is going to be a great addition for locally run tournaments. I don’t believe it’s meant to handle all of the official tournaments at this stage, but it will be helpful for small LANs or BOYC events. I can’t wait to see how it functions!

The new DLC’s keep people engaged in the game and item stacking is something many of us have been wanting for a long time. I’m glad that it is being implemented later this year. Bring on the changes!

As for connection quality information, I think it will be more useful to Psyonix to see what is actually happening when the players complain about the servers. Does it tend to be the internet connection that is causing issue? Is it the graphics in some maps? (Aquadome was famous for this at launch). Simply saying that the servers have issues doesn’t necessarily help fix the problem. A lot of companies stress test servers before launch to see how they can take the heavy load. Implementing a screen that tracks the quality of gameplay will ultimately help the company exterminate the issues. I consider this to be a good thing. 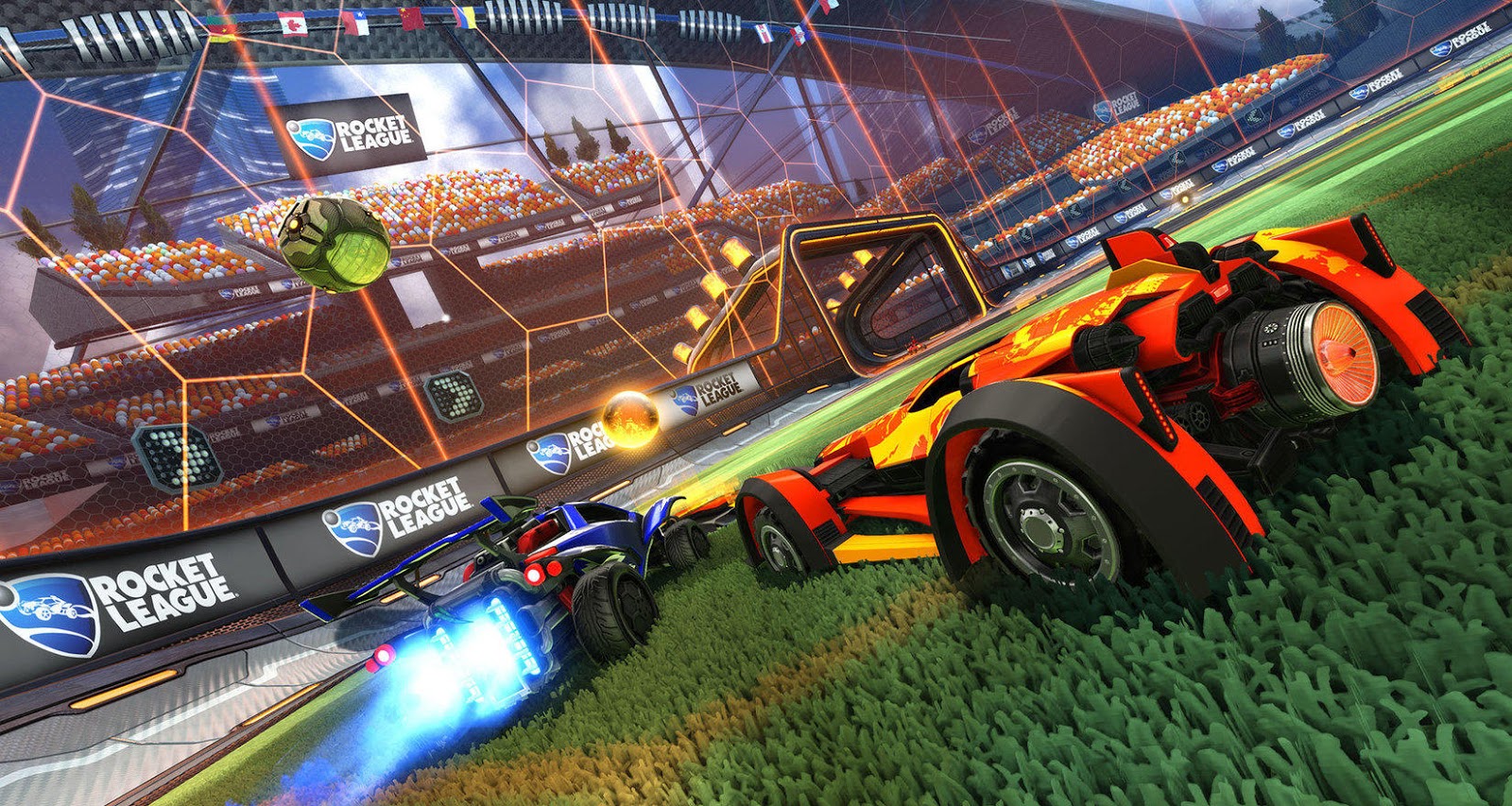 Of course, there are other features that Psyonix announced in their article. For the full list of what is to come, check out the official annoucement here: https://www.rocketleague.com/news/rocket-league-roadmap-spring-2018/.

I’m looking forward to this new season of Rocket League and the Ting Grand Finals, are you?