Civilization VI just launched their new expansion “Rise and Fall” which gives players a new emphasis on both golden and dark ages. As explained in a trailer video (below), a player that has survived a Dark Age will have a higher chance of entering a Golden Age right afterwards. To top it off, after each age players choose a dedication which can make or break how your game plays out. By doing this, it adds a level of complexity to the strategies used in Civilization VI.

There are other added features like loyalty of your empire. Should your loyalty fall too low, you may find yourself losing that city. These independent cities will have their own idea for building their own empire.

Governors are another addition to the game and each one has special abilities. While that’s a great feature, don’t expect to get all of them during the game. A player has the ability to either level up the governor they have chosen or they can gain the loyalty another governor.

Also added to the game are emergencies. These events require non allied empires to temporarily band together in order to save an empire from the emergency.

As you can see, Civilization VI has added a ton of new content to make the game more complex, requiring new strategies to win the game. And while I haven’t yet acquired this DLC, I’m a huge fan of changes to the game. 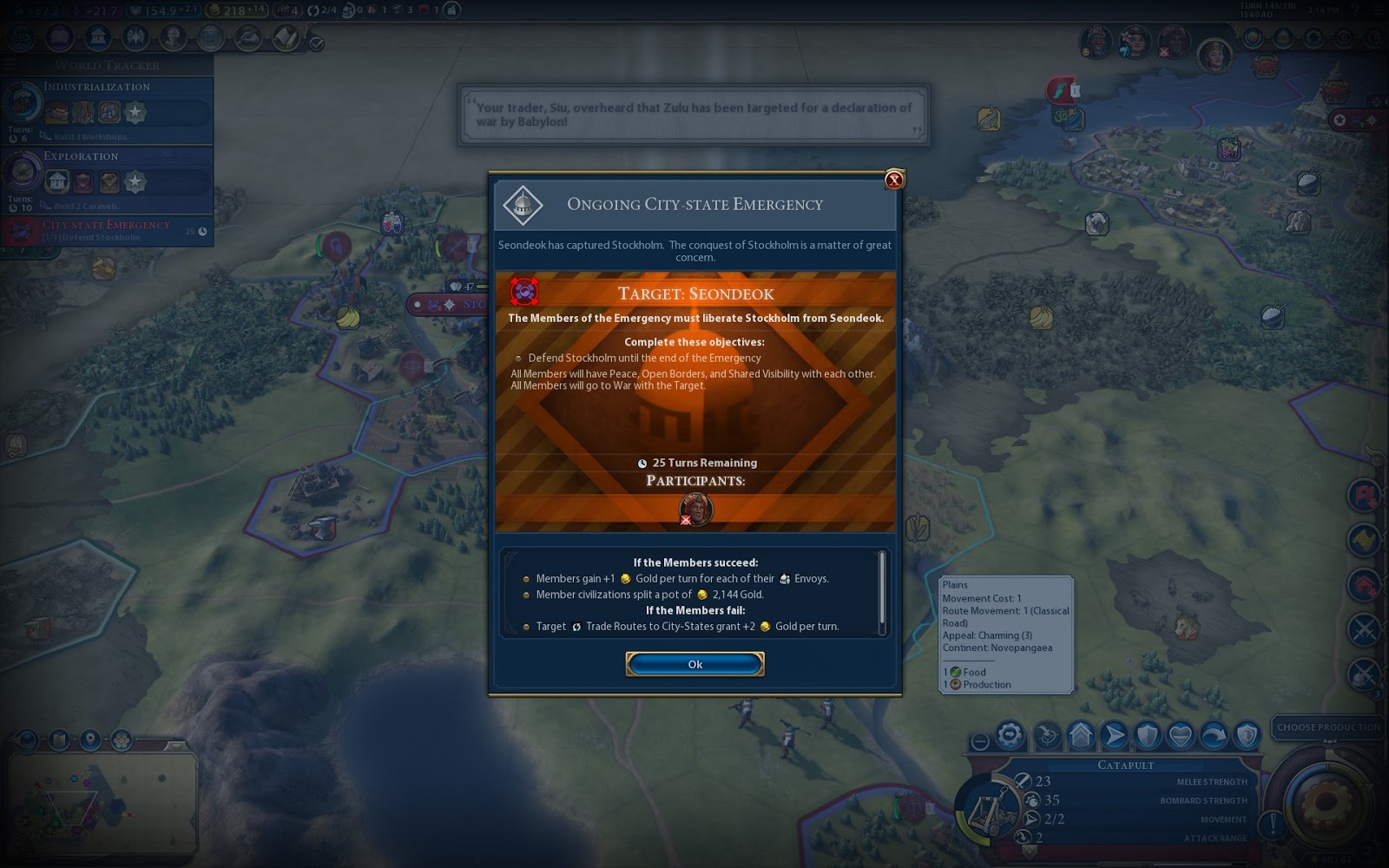 As always, I keep an eye on Rocket League content and updates. The first major patch of the year has launched and it includes the beginning of a new competitive season, a ton of new in game rewards, and a soft reset of the ranks. All players should receive the highest rank reward wheels based on last seasons results so make sure to load up the game for your rewards!

Also this week were announcements for big roster changes going into the new RLCS season. Here is a list of them up to Friday’s announcements.

On Friday, Method announced that they were dropping their Rocket League team, although the players are staying together, they will be under a different name. The official announcement of the team name will not be revealed until Saturday Feb 10th.

After a ground breaking year for Method, we offer a fond farewell to our current Rocket League team @al0t97 @Metsanauris @Mognus_RL.

From everyone at our organization, it’s been a pleasure having you in the family. 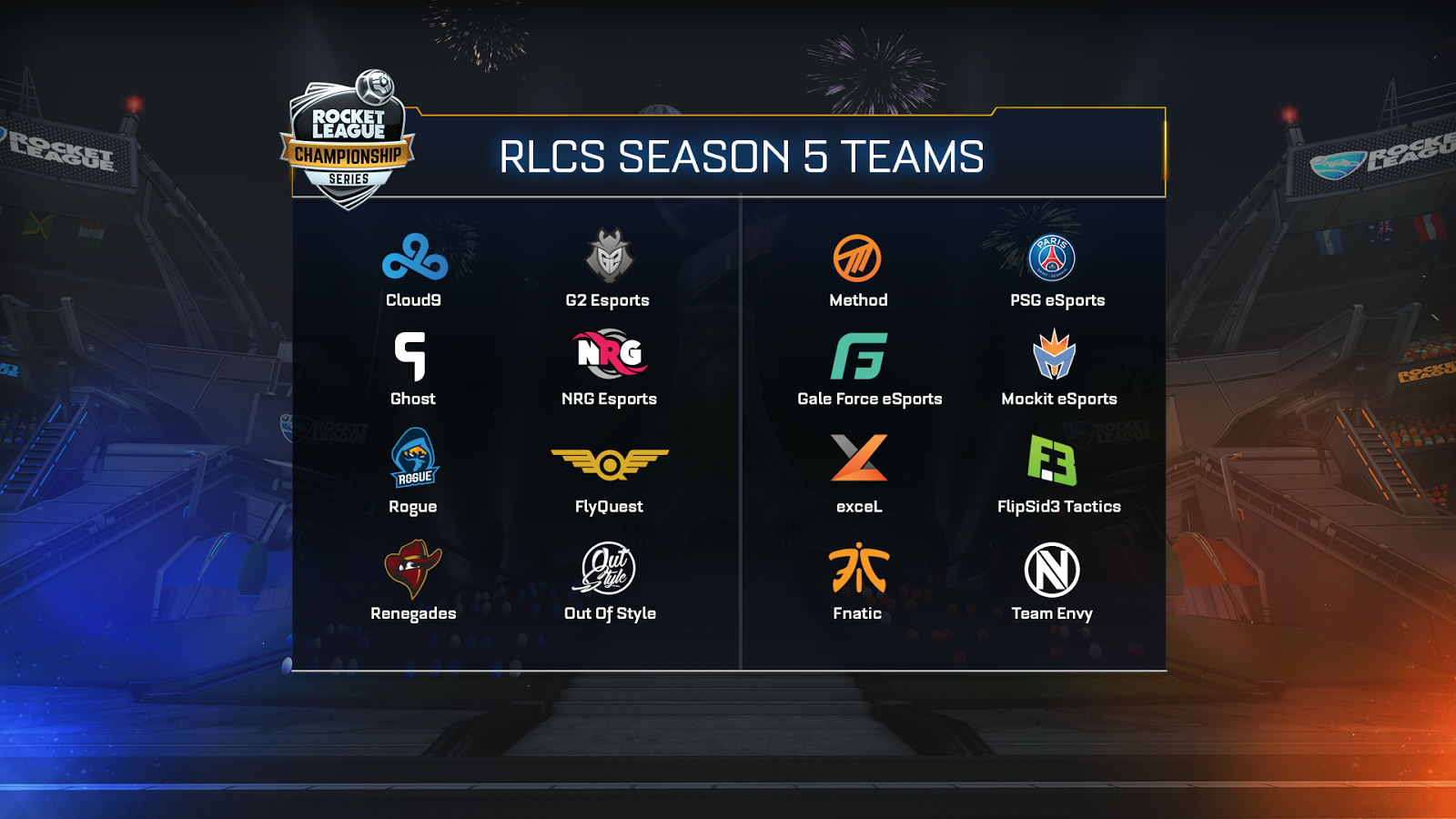 In the next week, Rocket League expects to see a whole bunch more roster changes before the lock happens. Signups for RLCS Season 5 closes on February 14th at 11:59PM Pacific Time. Anyone interested in signing up needs to check out the Reddit link (https://www.reddit.com/r/RocketLeague/comments/7tukgl/rlcs_season_5_open_qualifier_schedules_signups/) with all the information and rules.

It’s going to be an exciting season so stay tuned for all the action.