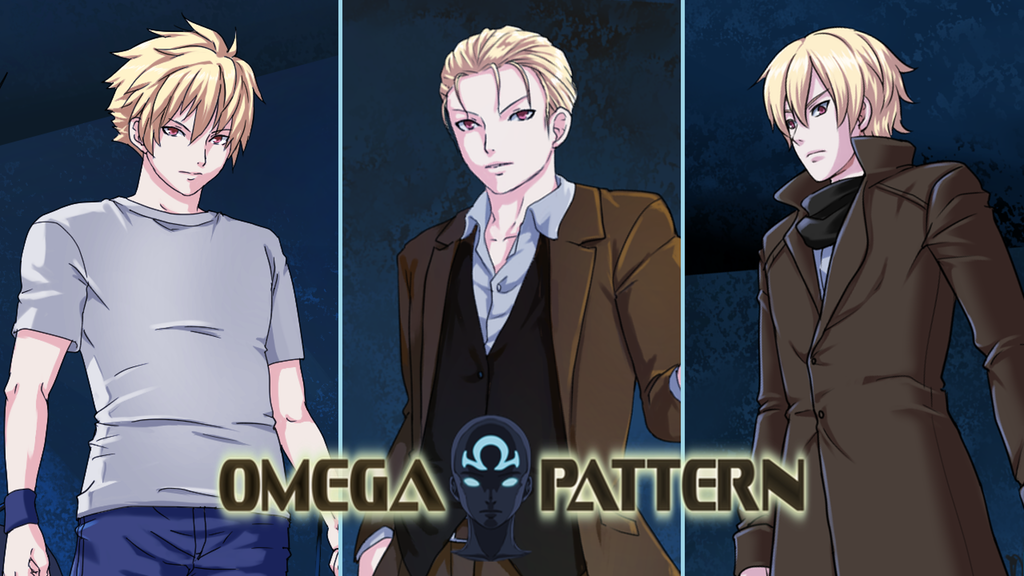 I was a fan of the style of Visual Novel that Omega Pattern put into place when I had the chance to sit down to it on my tablet a few months back. In order to complete itself however, Borokai Studio are taking to Prefundia and Kickstarter in order to finish the project.

So for a bit on where it’s been and why it’s gone to Prefundia and Kickstarter, here’s what the dev’s have to say:

We have already released the Omega Pattern’s first part (it lasts over 6 hours) and free demo which are available on Steam (it has been Greenlit by the Community), Itch.io, Google Play and the App Store. The free Original Soundtrack DLC is also avaiable on Steam.

We are currently working on our Kickstarter campaign to get funding for the Omega Pattern’s final part which intends to be 36-40 hours long.

We covered the first part expenses and released it without Kickstarter, Patreon or any kind of crowdfunding campaign because we wanted to show you the main concept of Omega Pattern (a visual novel where you define the main character’s personality and Pattern) before using this kind of resources. However, the decision system that we’ll use for the final part won’t allow us to separate them into more parts since we want that every decision you make can cause an impact on the story as it advances as well as in the endings, so we want to use both the first part earnings and the Kickstarter funding to develop the big final part.